WASHINGTON, D.C. (April 2, 2016) – Four-division world champion Adrien “The Problem” Broner didn’t have much of a problem beating and stopping Ashley “The Treasure” Theophane at 1:10 in the ninth round in the main event of tonight’s Premier Boxing Champions (PBC) on Spike event in front of a sold out crowd of 8,172 at the DC Armory in Washington, D.C.

At 26-years-old, Broner, who lost his 140-pound world title on the scale when he failed to make the bout’s weight limit, improved his record to 32-2, 24 KOs. The controversial fighter from Cincinnati, Ohio, displayed his strength and range of skills against a seasoned Theophane, whose record dropped to 39-7-1, 11 KOs.<

Broner came out in the early rounds showing his speed and versatility, only to be stymied by a game Theophane who showed his own array of boxing skills. Before long, Broner’s ring prowess proved to be too much for Theophane, as he landed power shots at will and began dominating. As Broner wore his opponent down it became easier for him to overpower Theophane and finally stop him in the ninth round.

“When people fight me, they come with their ‘A’ game, and he came with his ‘A’ game. But even his ‘A’ game wasn’t enough

“As you know, I’ve been going through a lot and for me to come in here and bottle everything up and do what I did, I want to give myself a pat on the back.”

Theophane was disappointed and didn’t agree with the stoppage.

“I thought the stoppage was premature because I thought I was in the fight. Me and Broner were going at it. It looked like he was starting to get tired because he started to move around and wasn’t able to stay there with me as much.

“I thought the fight was back and forth and I think the next four rounds would have been the same. No way should the fight have gotten stopped. It’s a shame the referee did that. I was telling the referee, ‘I’m okay, I’m okay.’ Then he waived it off. I don’t know what he was thinking.” 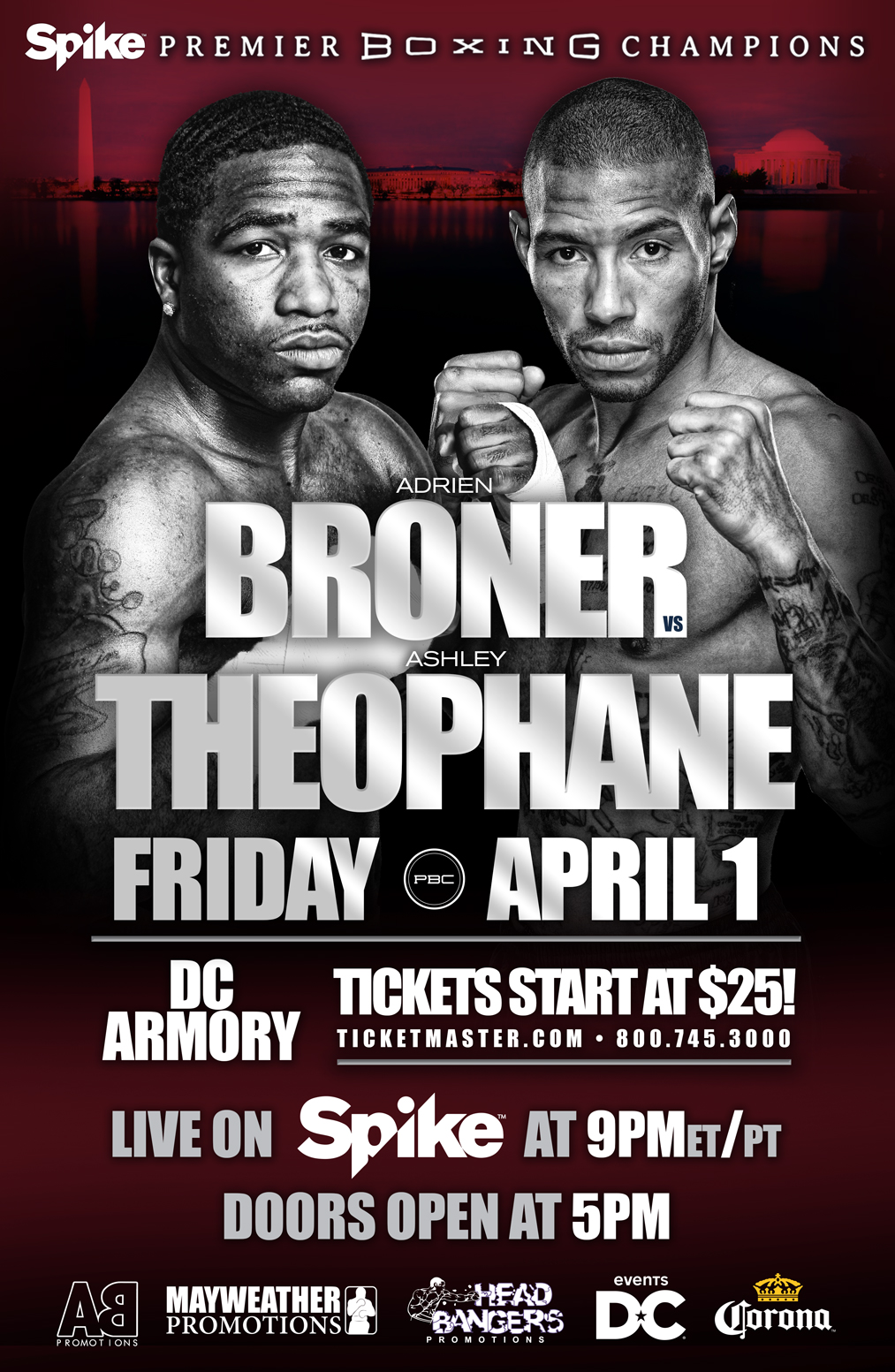 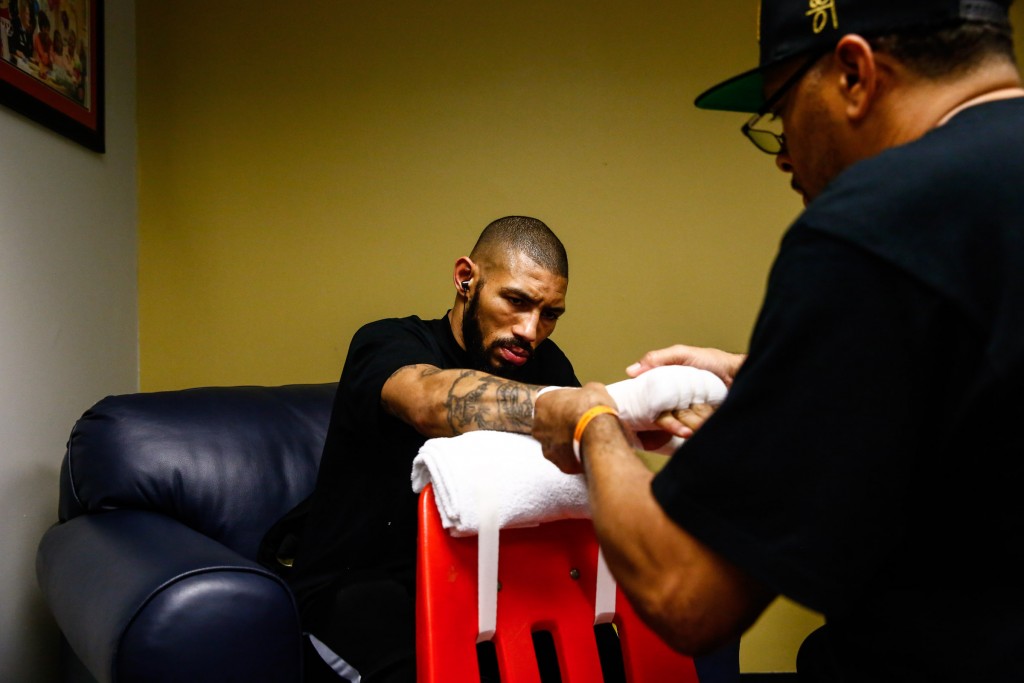 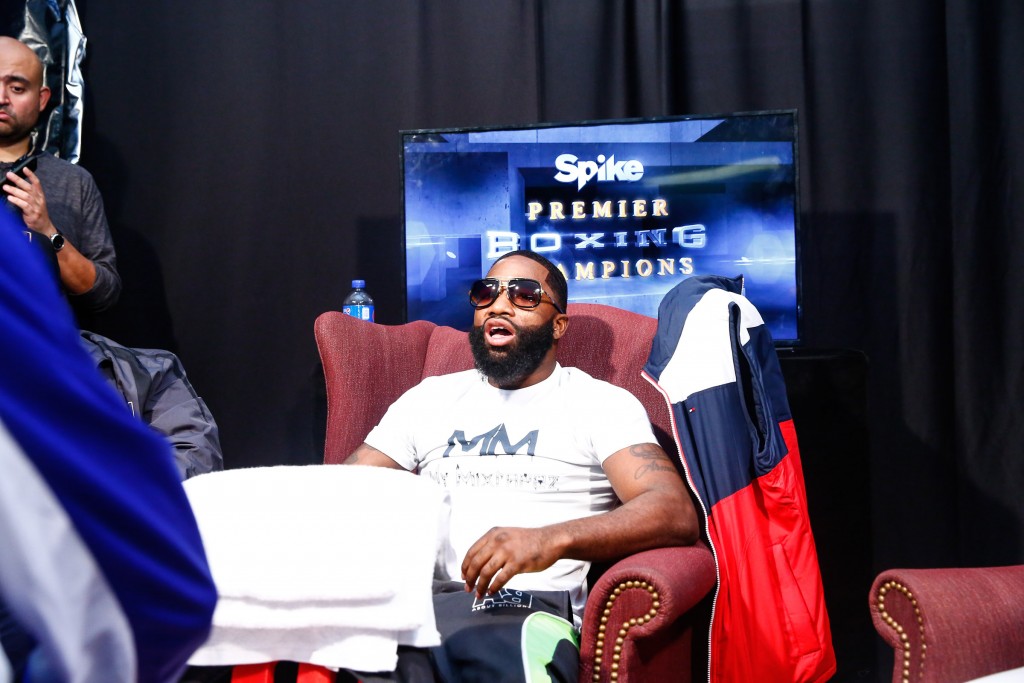 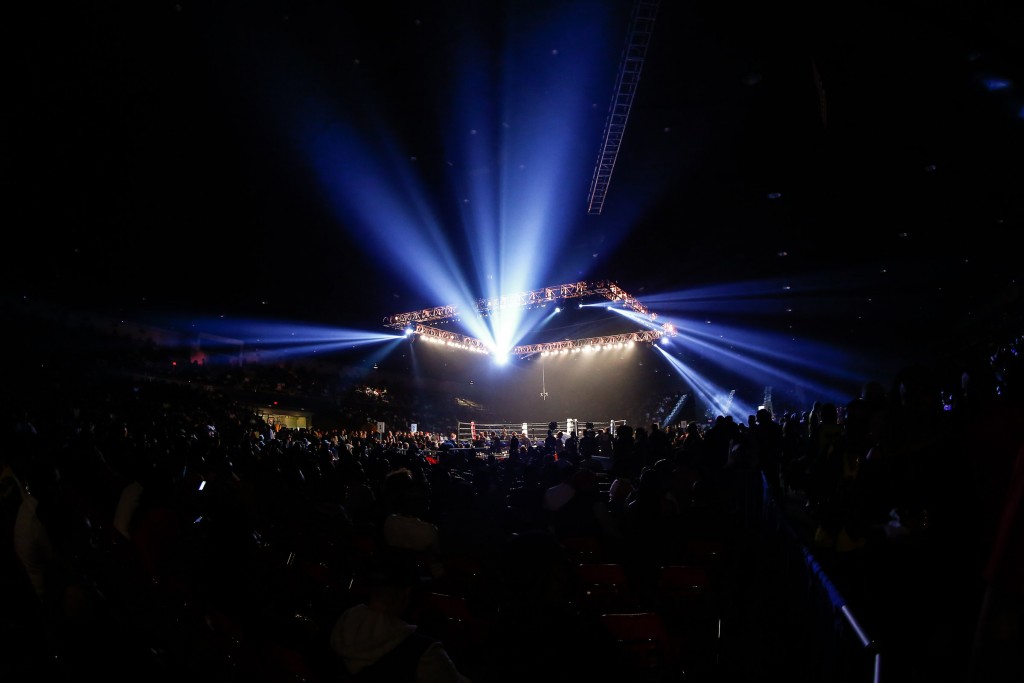 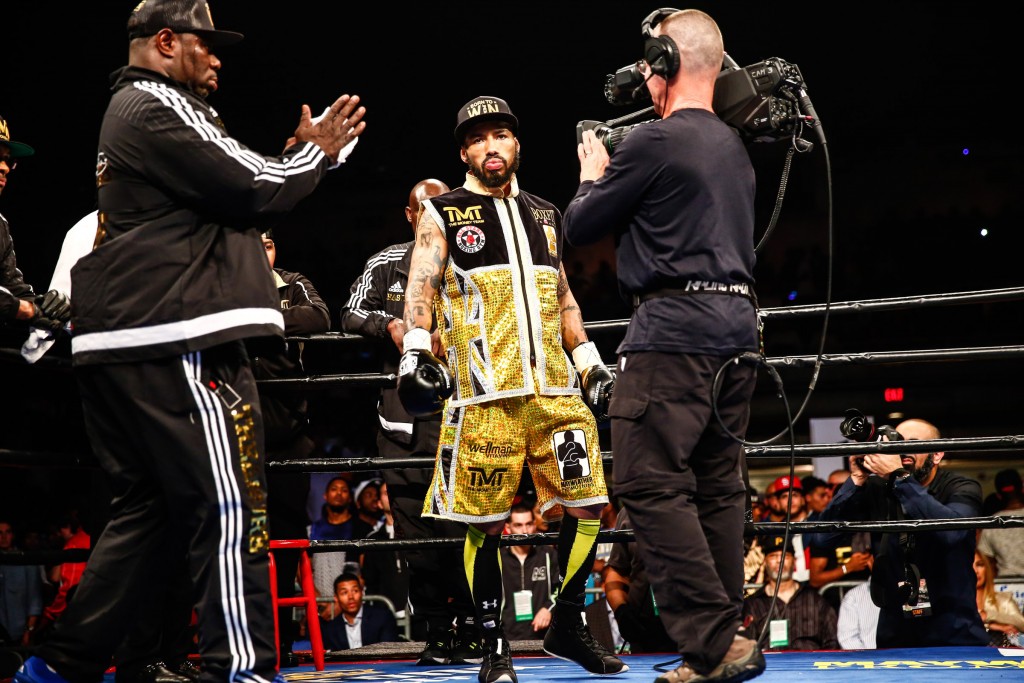 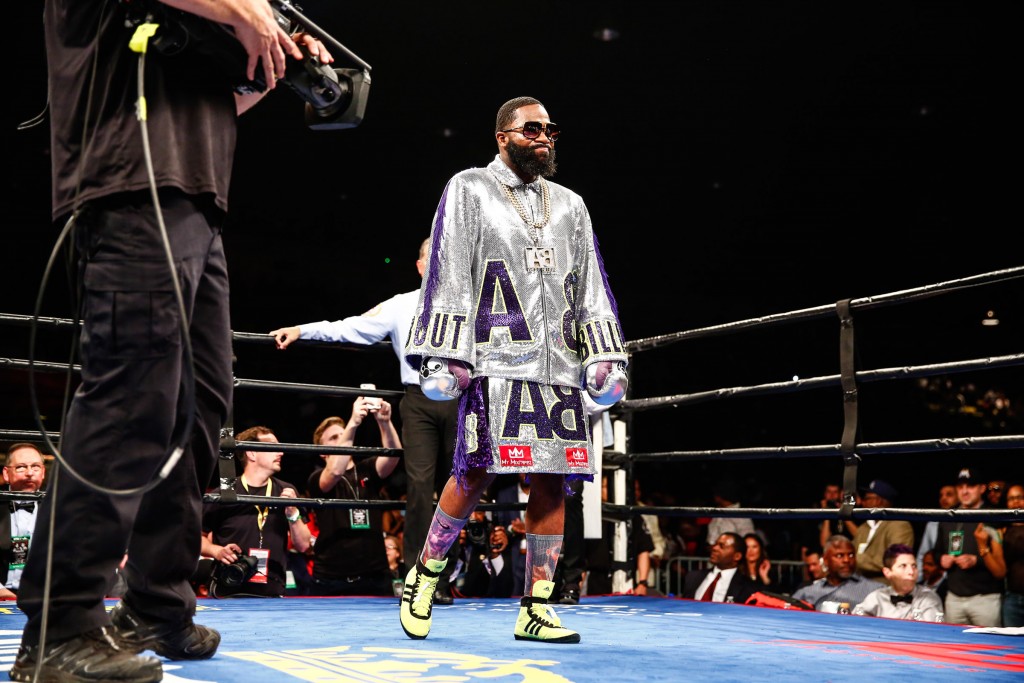 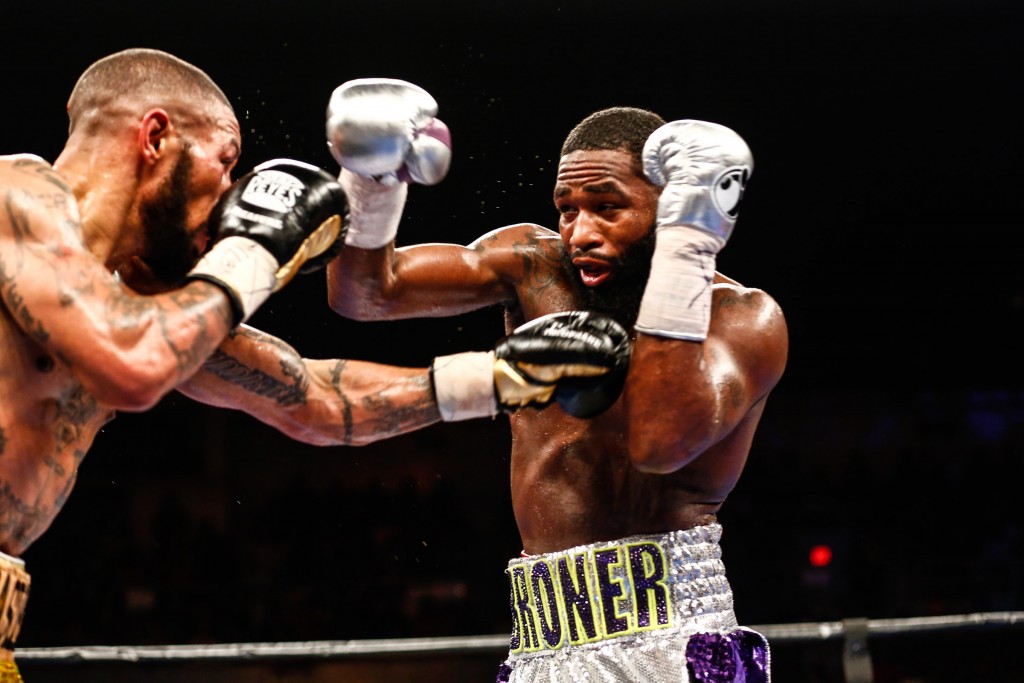 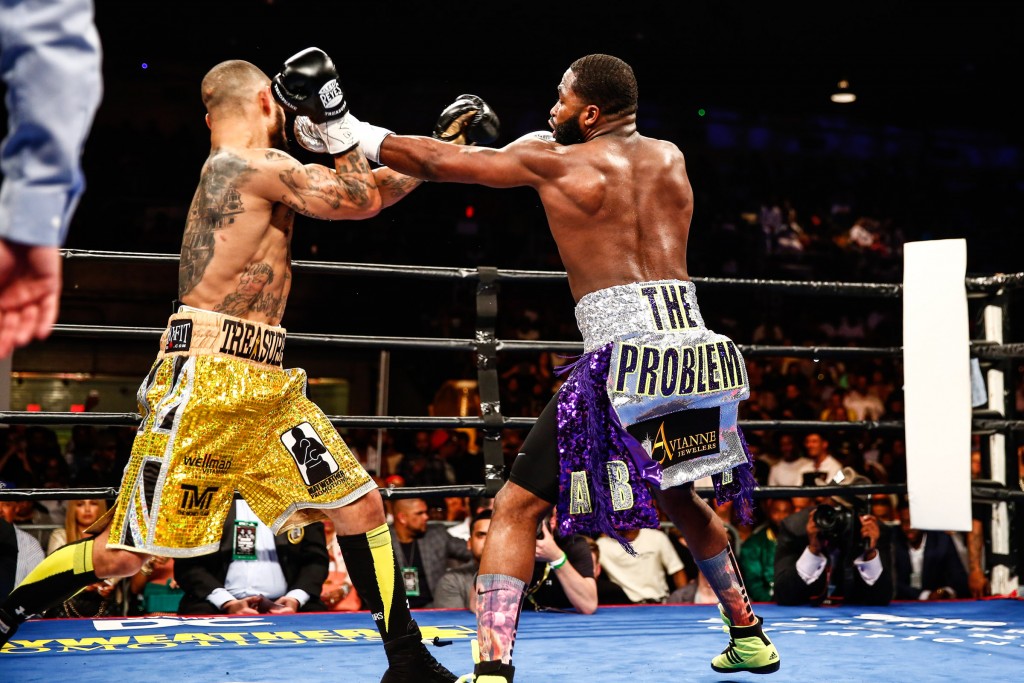 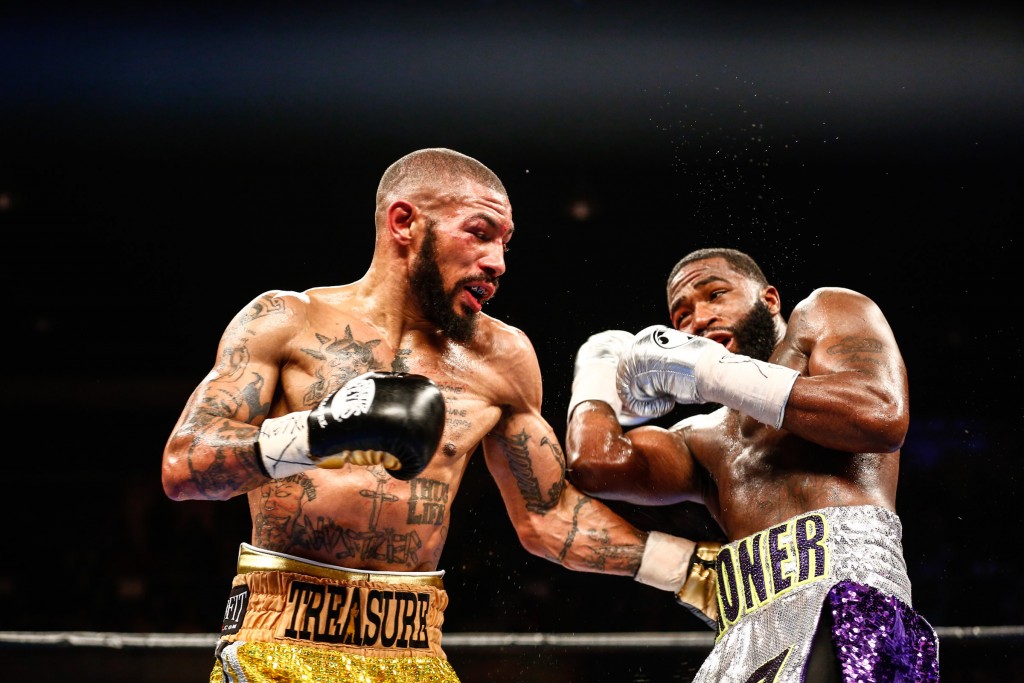 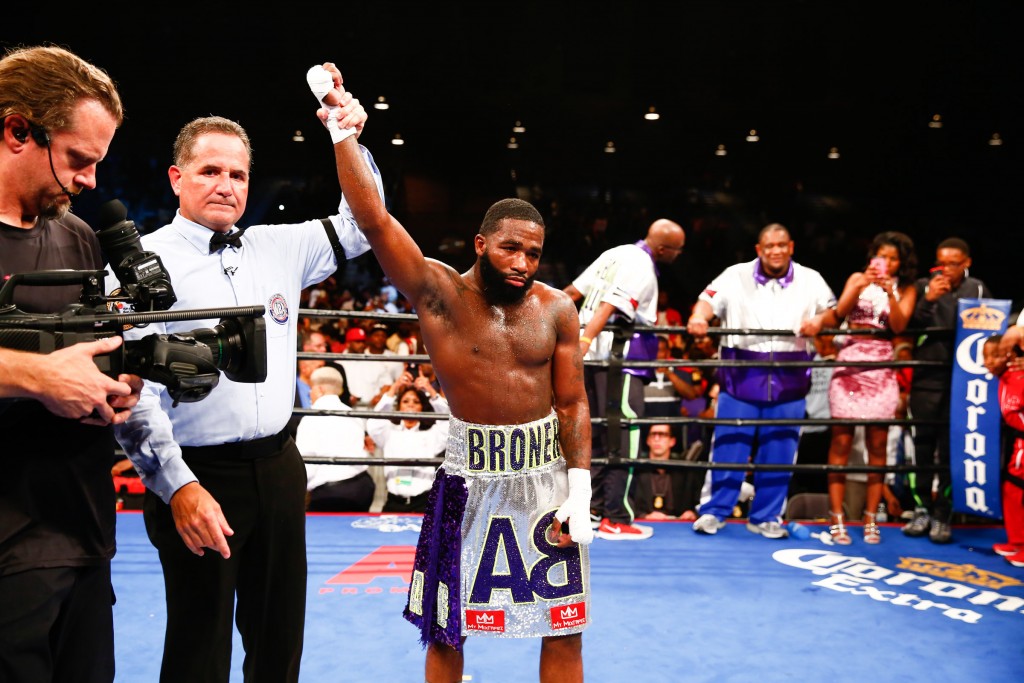 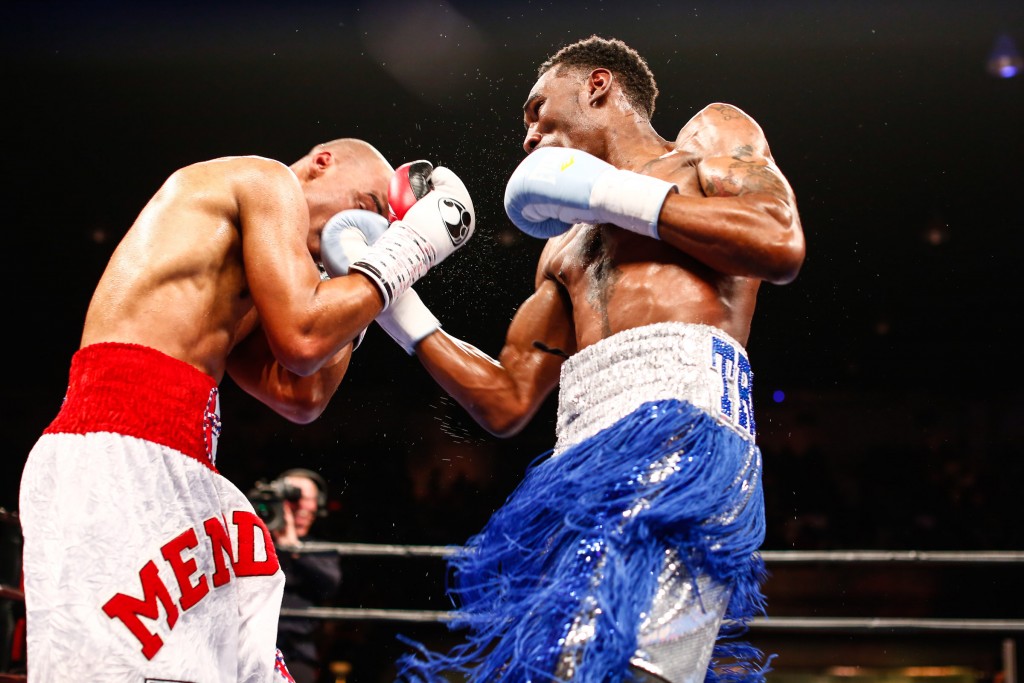 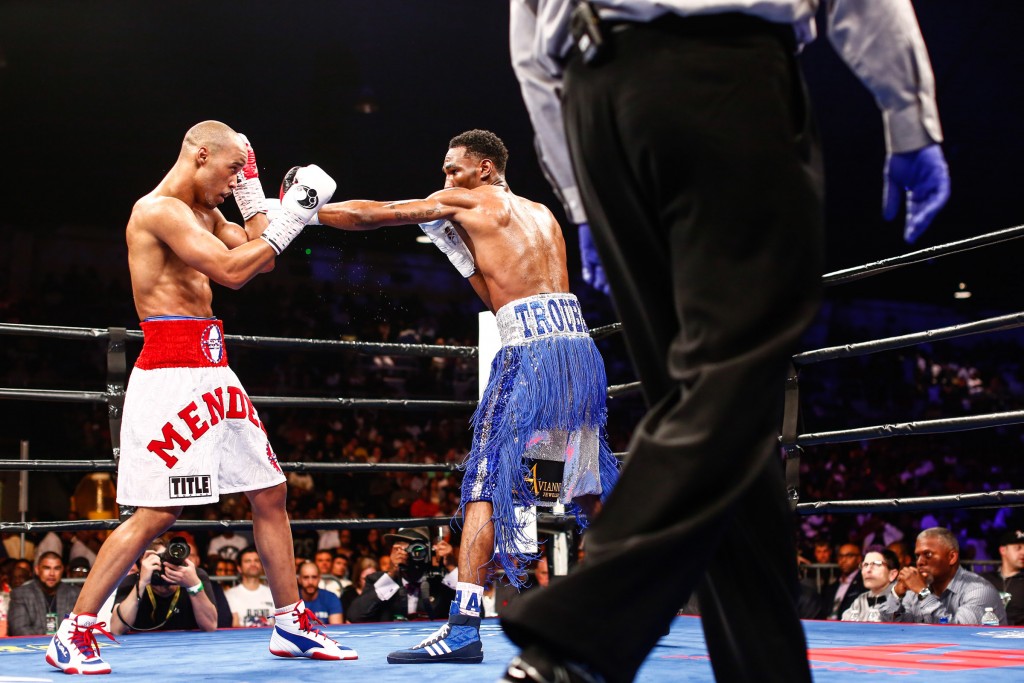 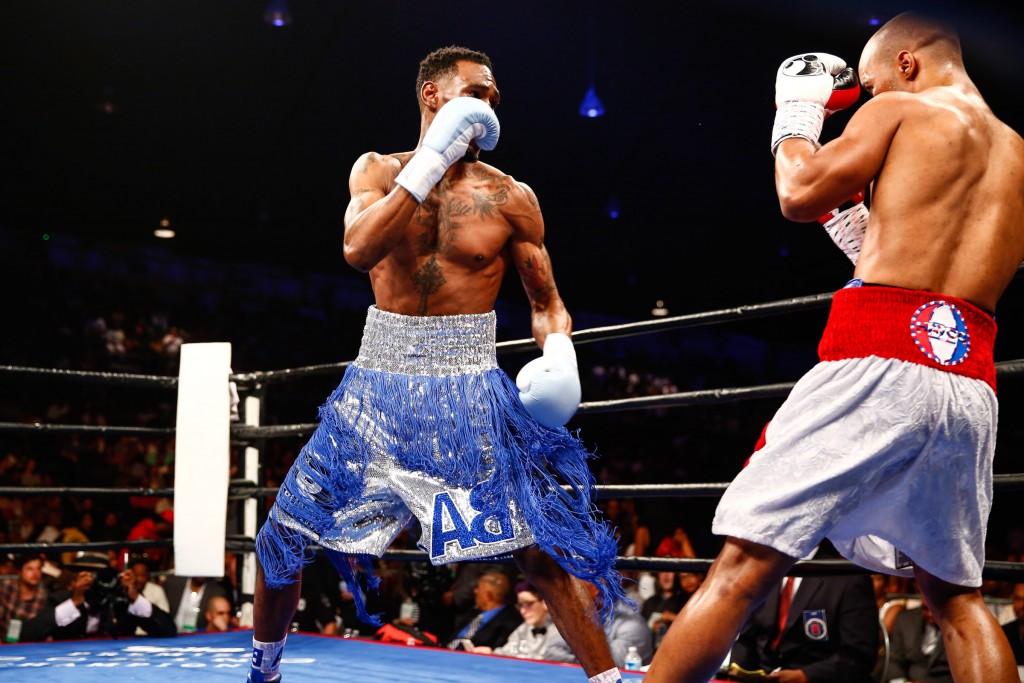 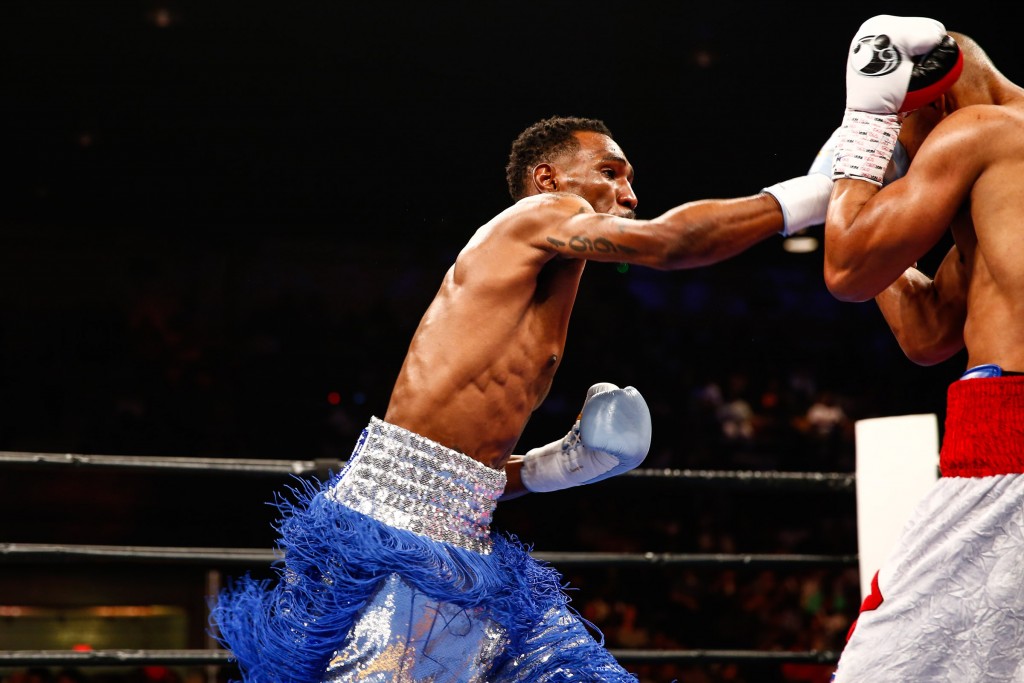 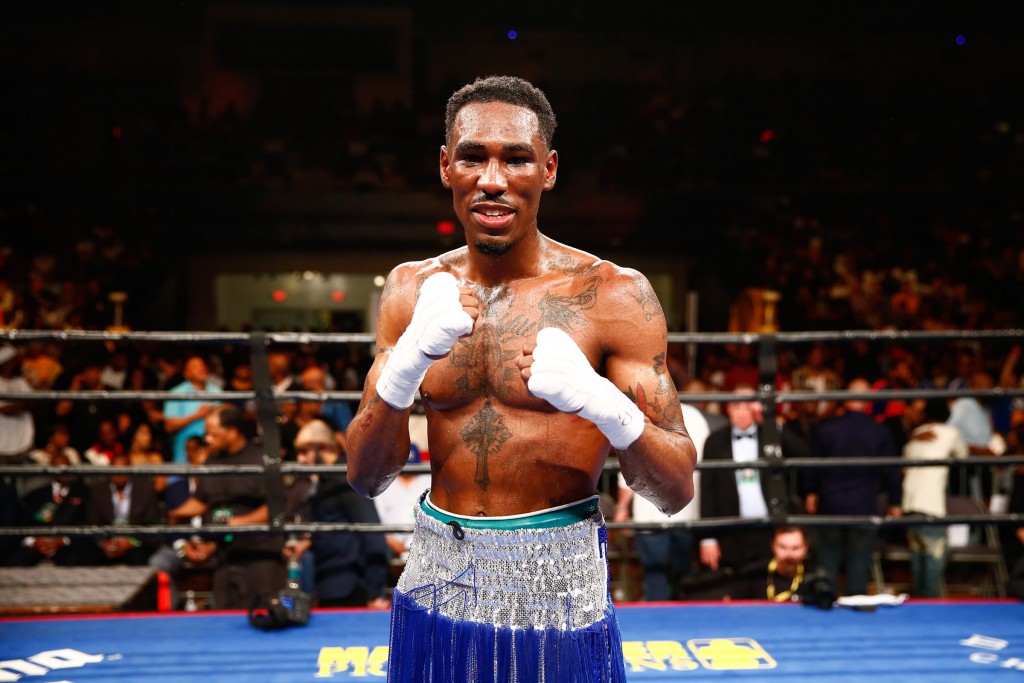 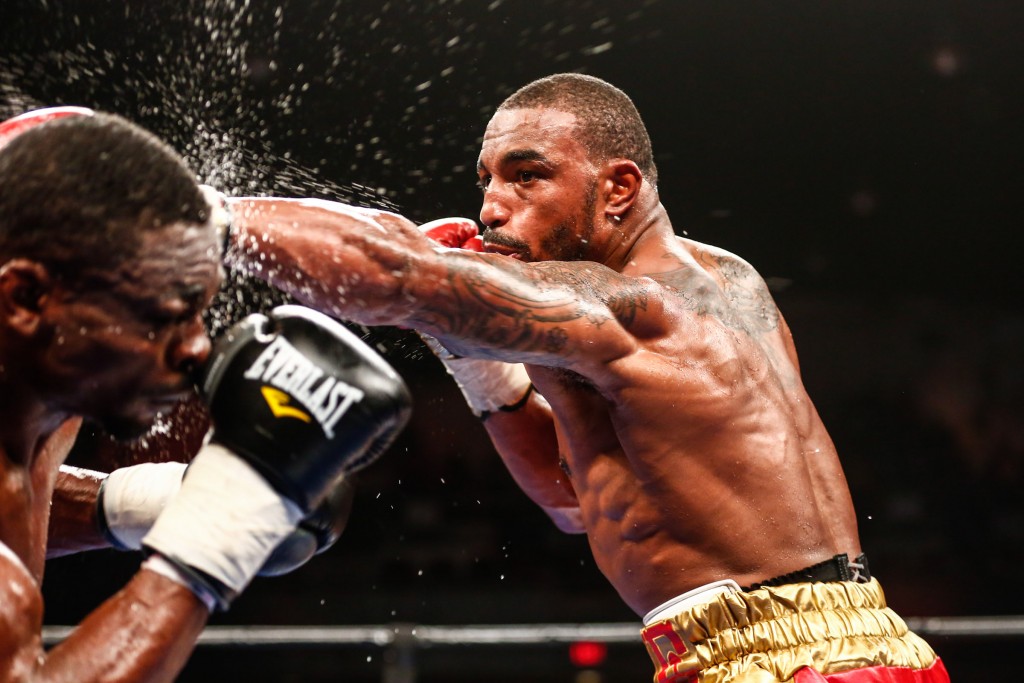 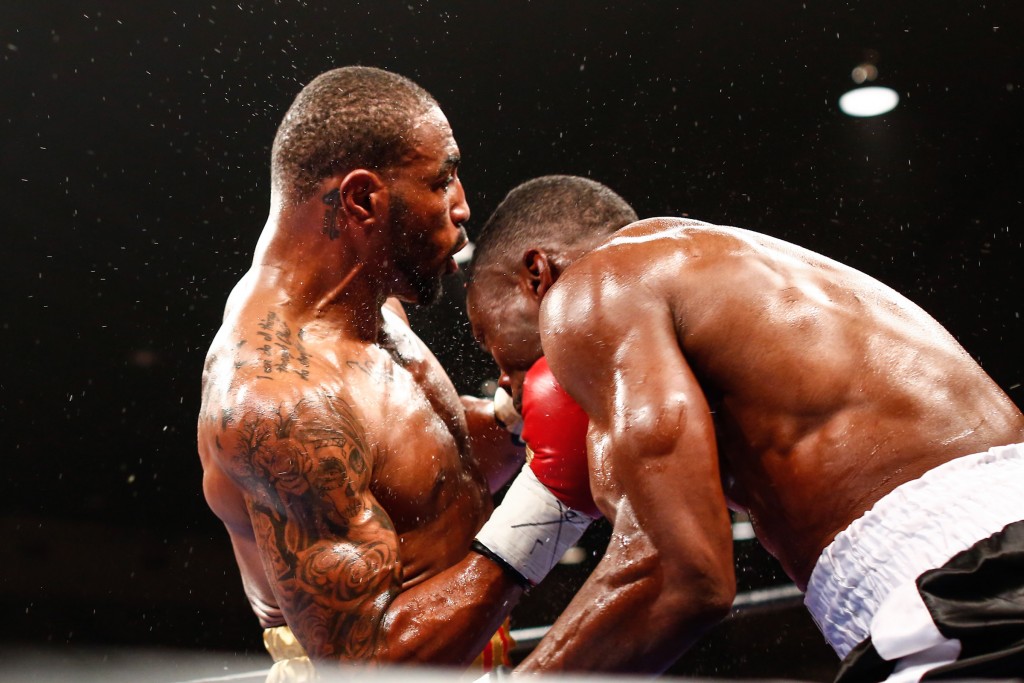 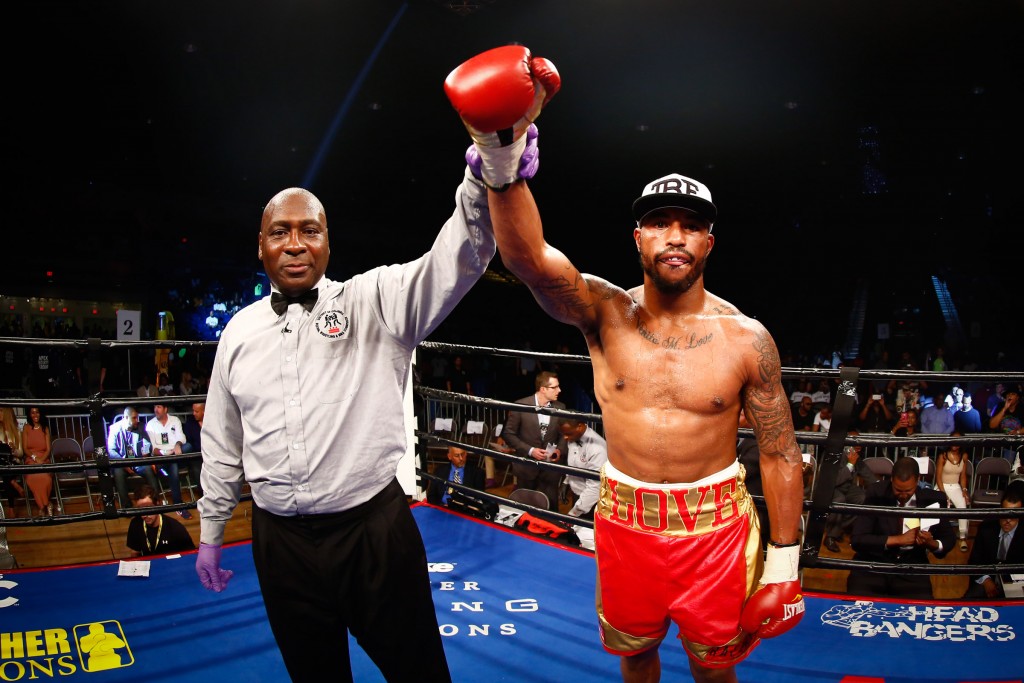 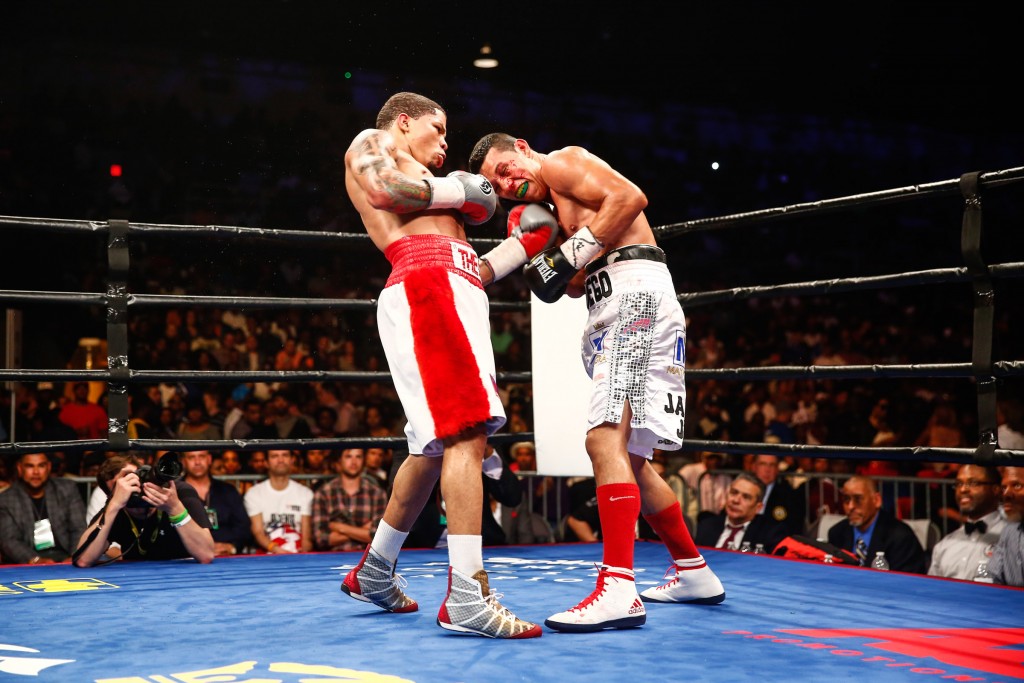 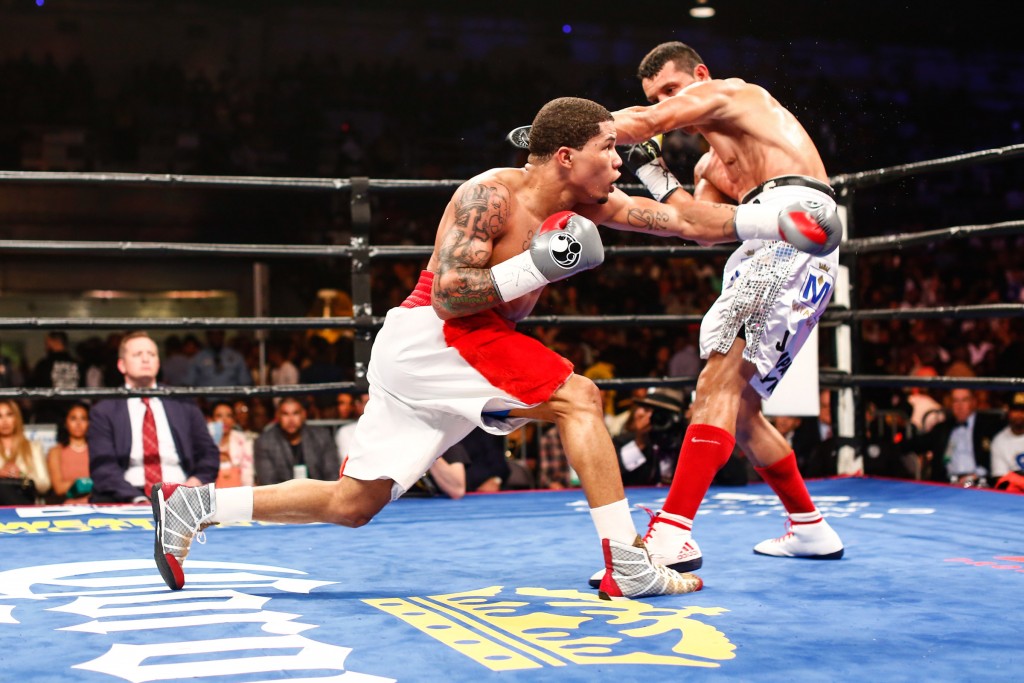 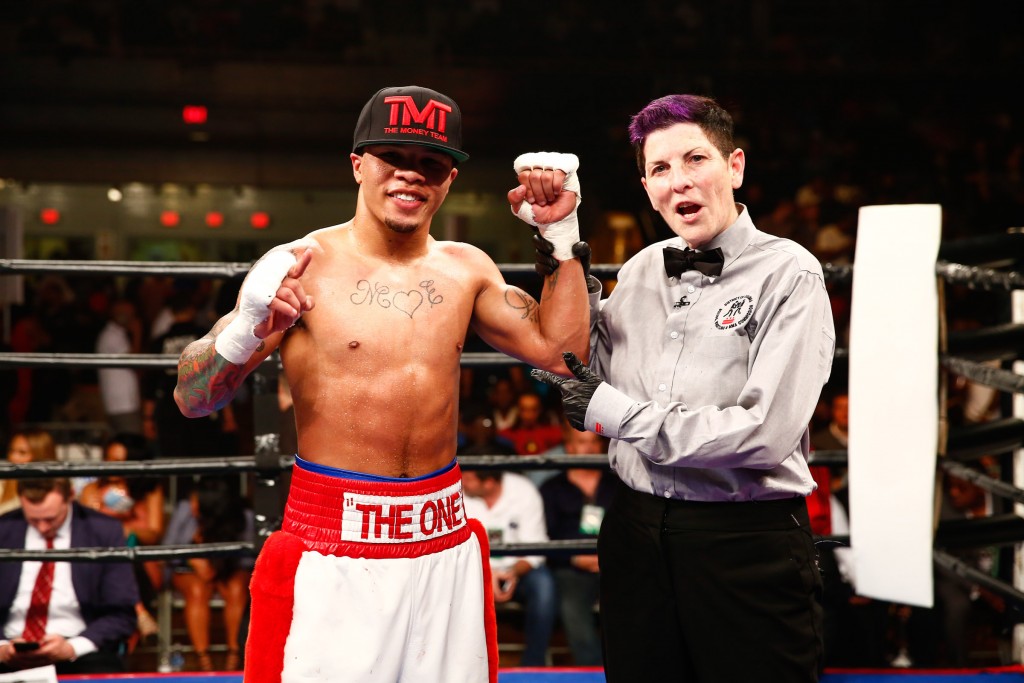