WASHINGTON, D.C. (April 30, 2016) – Badou Jack retained his WBC Super Middleweight title in a controversial draw against Lucian Bute Saturday on SHOWTIME, setting up a fall unification with IBF champion James DeGale, who defended his IBF crown against Rogelio Medina in the opening bout of the SHOWTIME CHAMPIONSHIP BOXING telecast from the DC Armory.

“Let’s unify the decision and see who the best is,” DeGale said to Jack in a post-fight interview moderated by SHOWTIME Sports reporter Jim Gray.

“I’m ready in September, ready in August,” responded Jack.”  “I’m ready whenever.  Let’s do it where it makes the most sense financially.”

Jack was the sharper fighter from the opening bell, committing to pounding the body of the former long-time titlist. Facing his second southpaw, Jack prevented Bute from fighting his game, smothering the Romanian-born Canadian whenever he attempted to fight on the inside.

While Jack varied his punches with a diverse attack to the body and head, he slowed in the latter rounds and allowed Bute to climb his way back into the fight.  Bute had perhaps his best round in the 10th and closed the show well, in the 11th and 12th.  But it was too little too late for Bute, who escaped D.C. with what most felt was an undeserved draw. 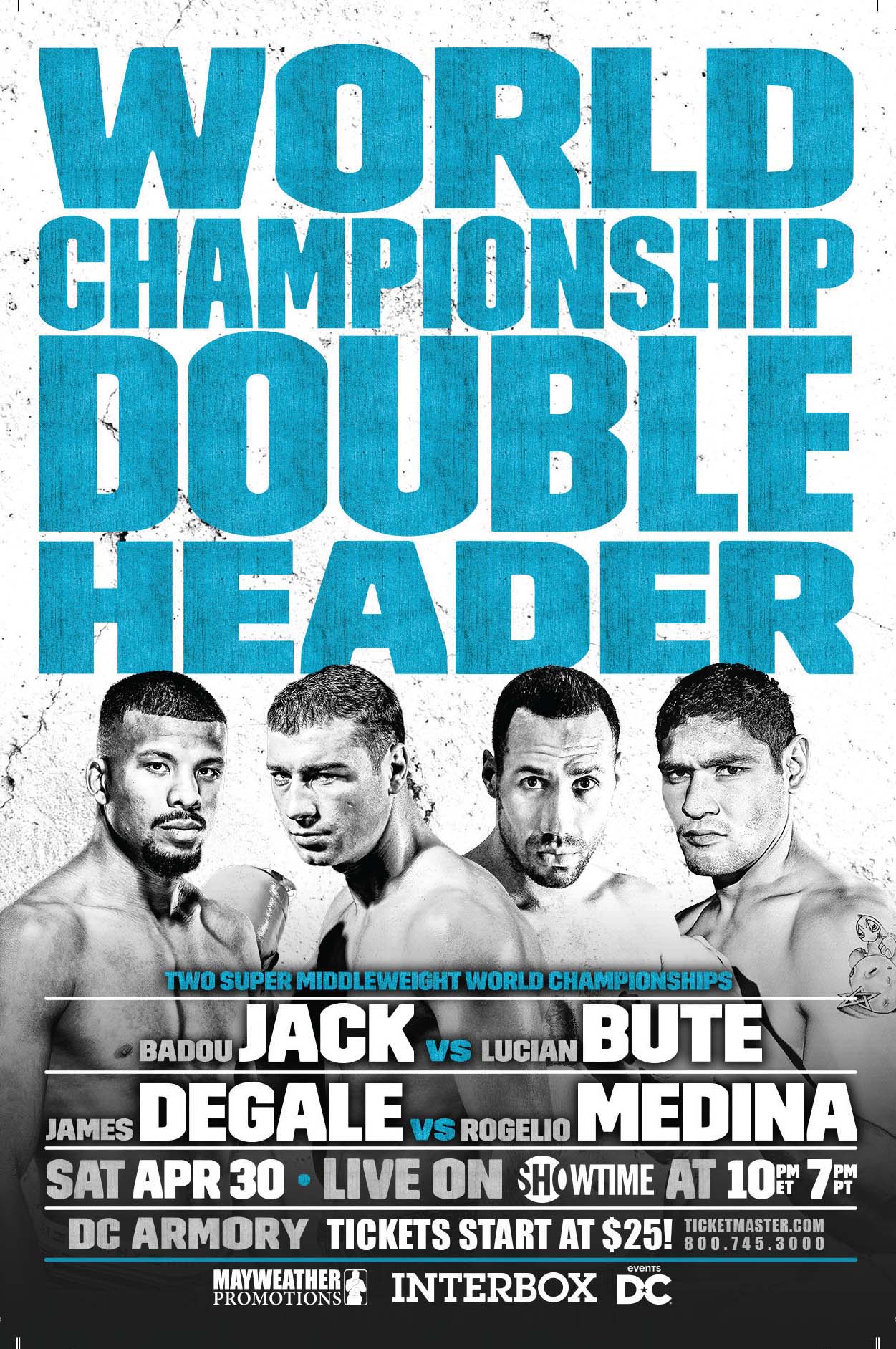 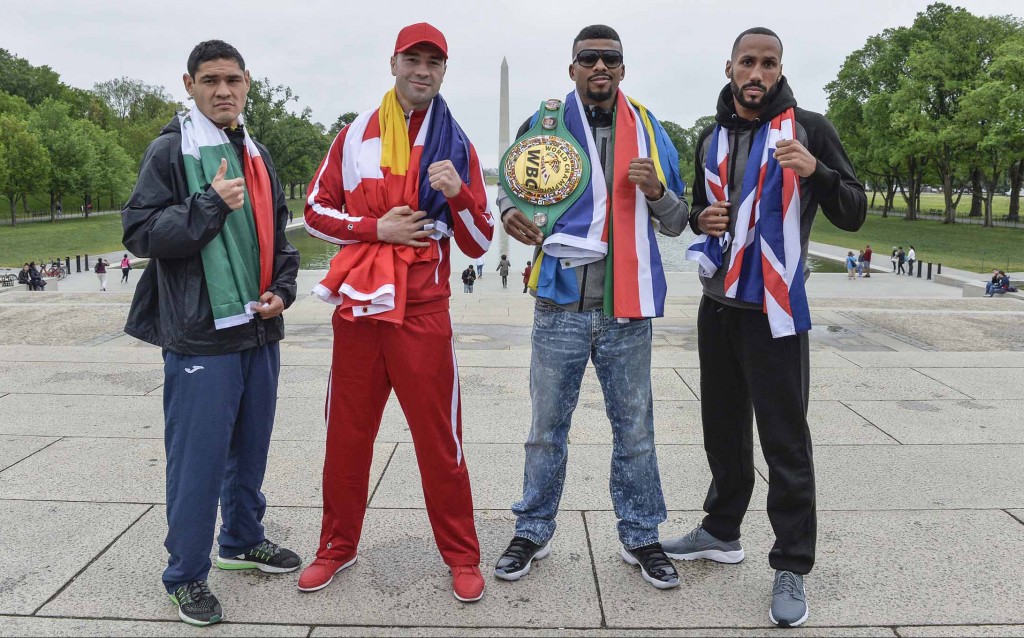 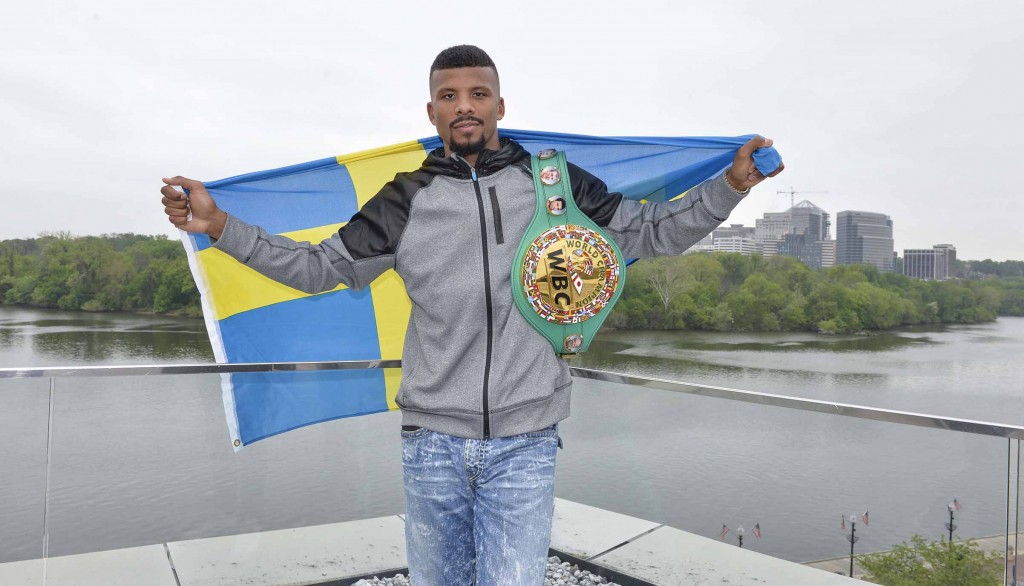 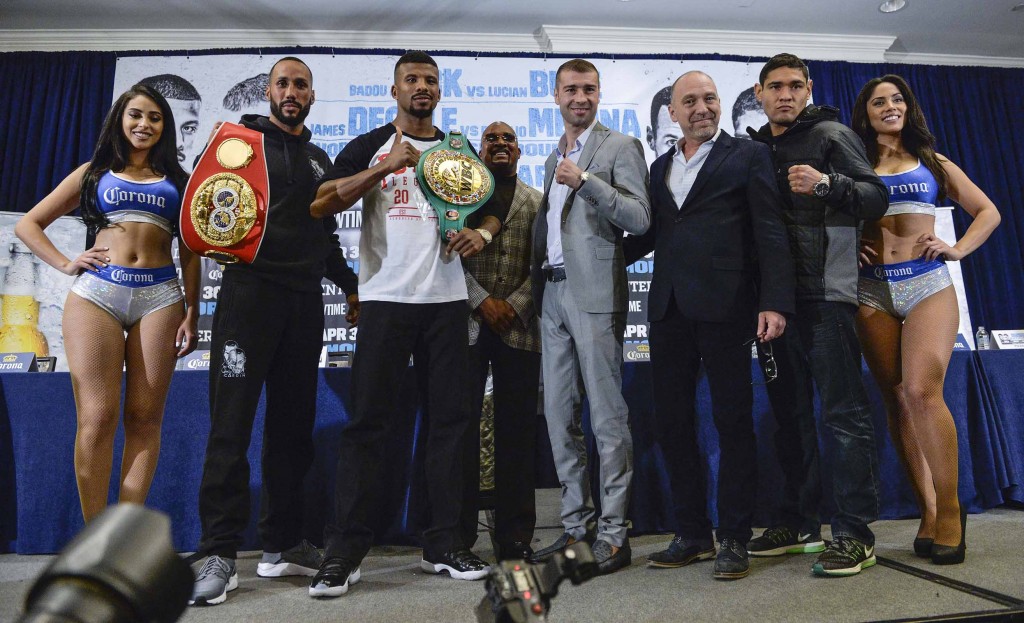 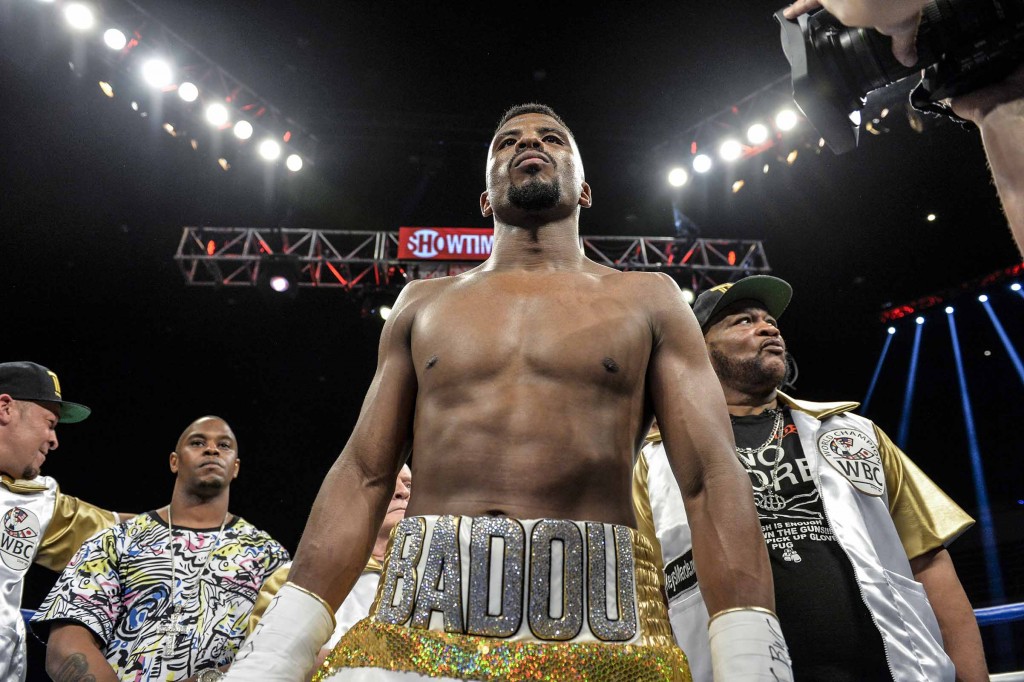 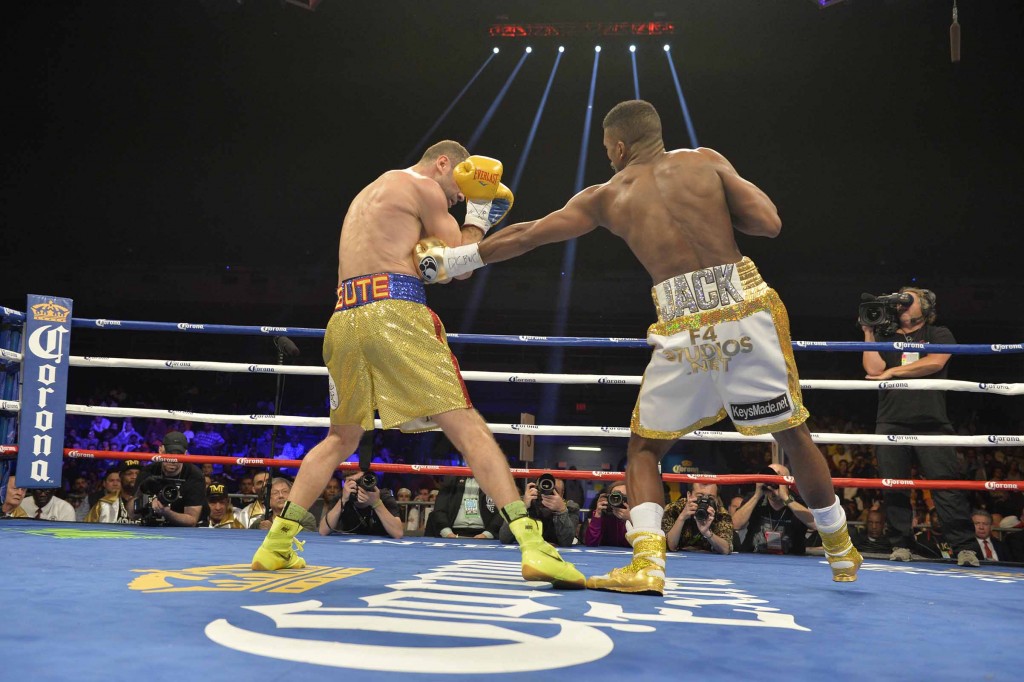 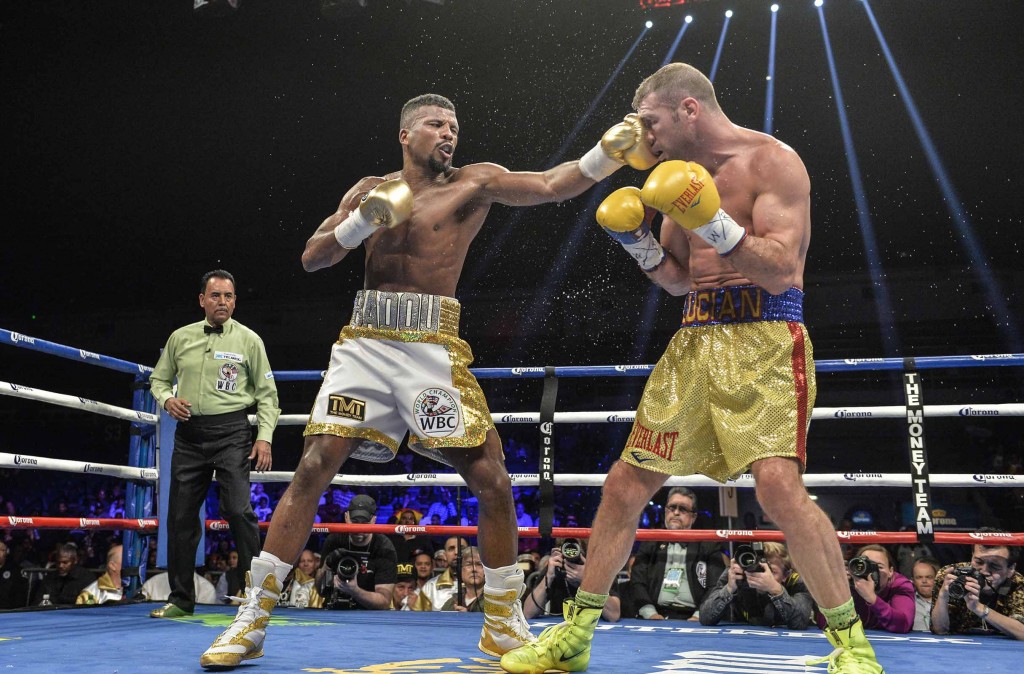 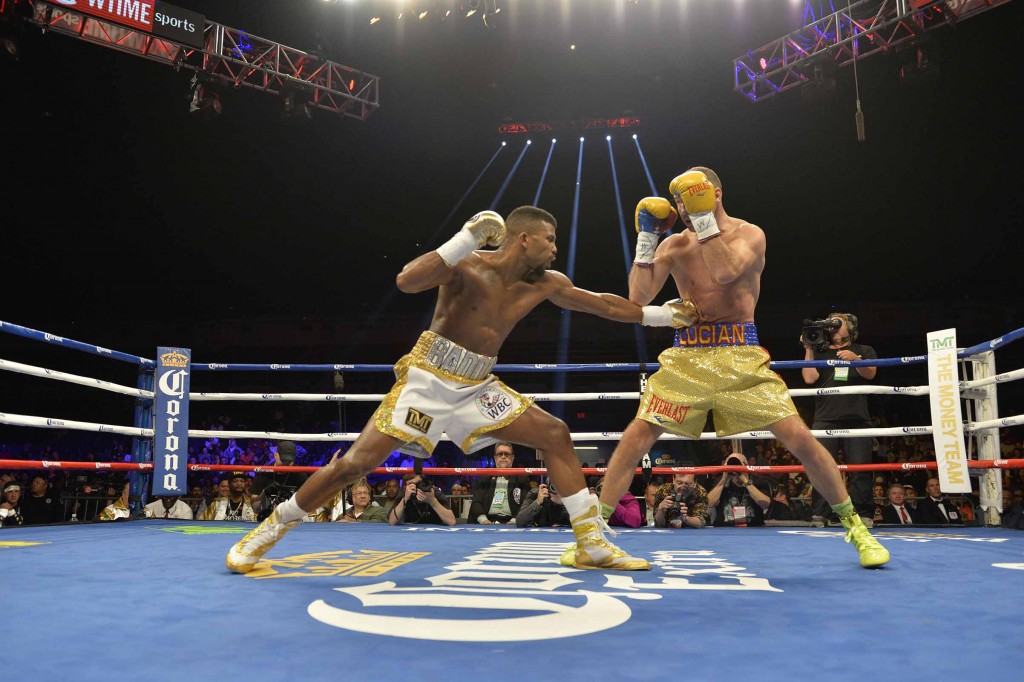 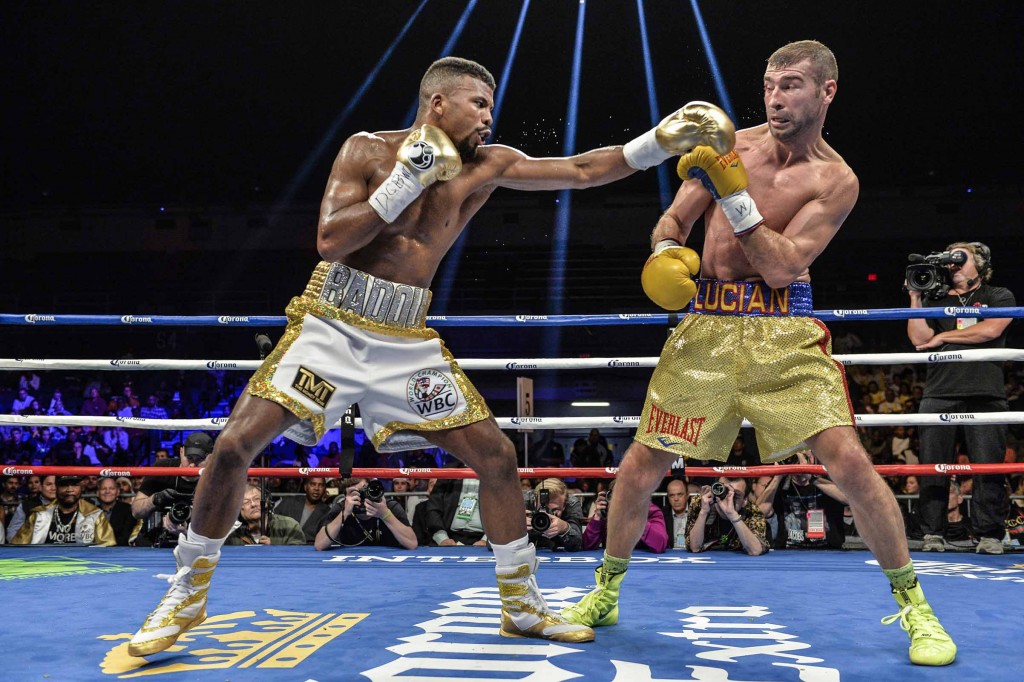 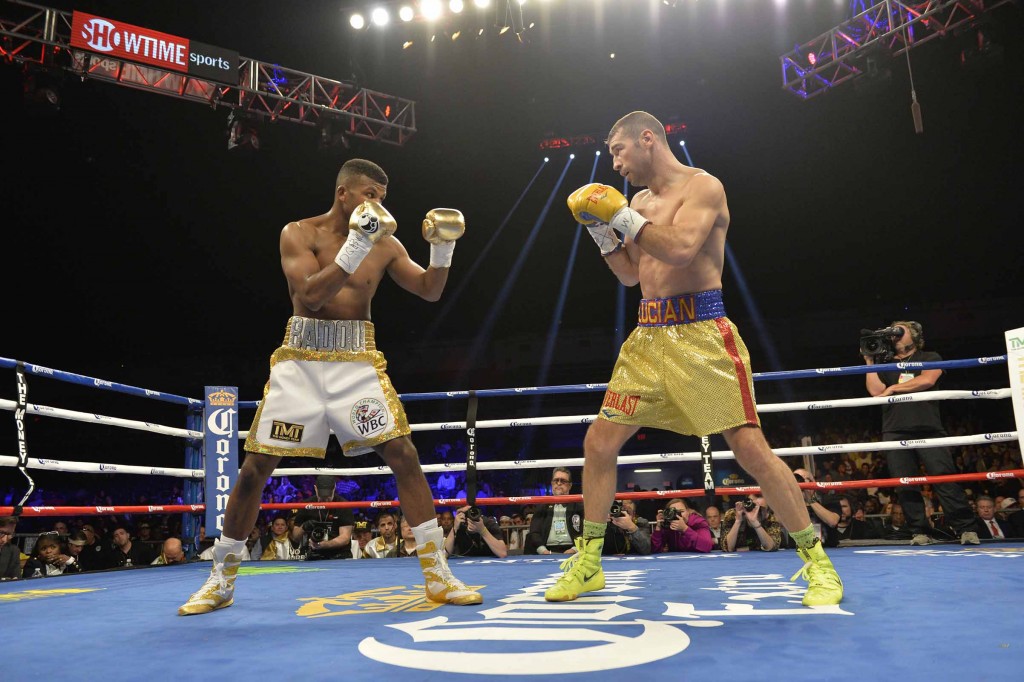 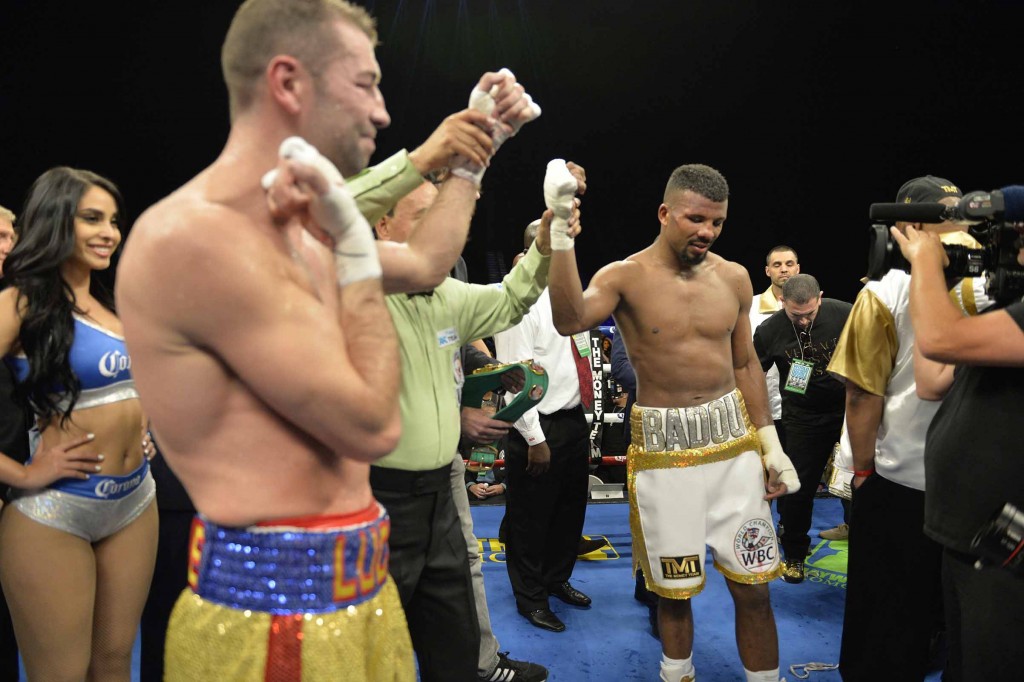 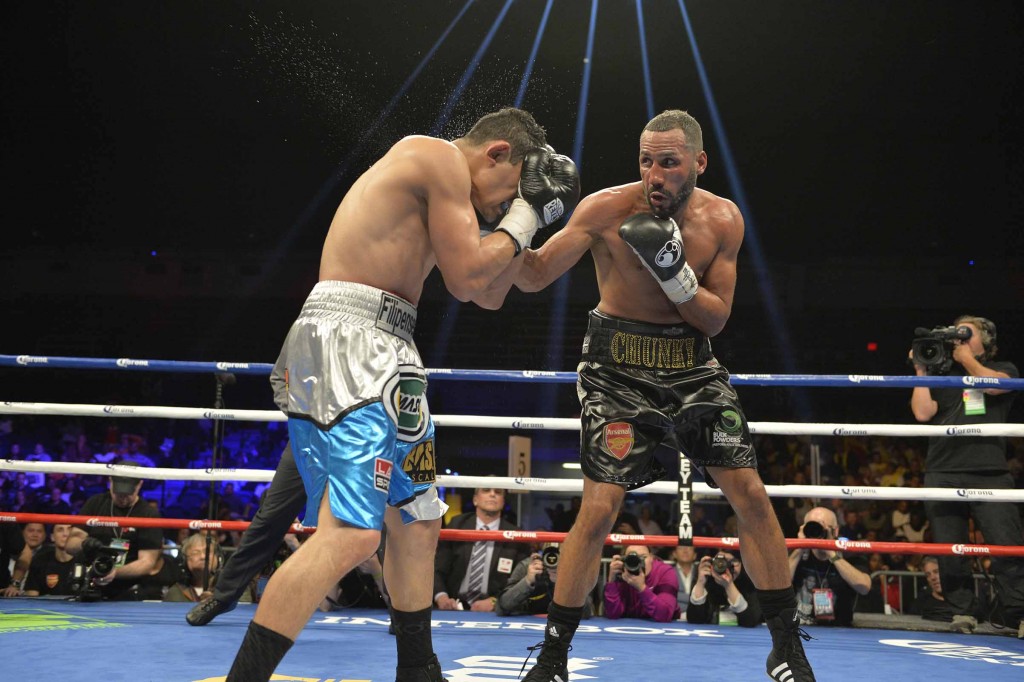 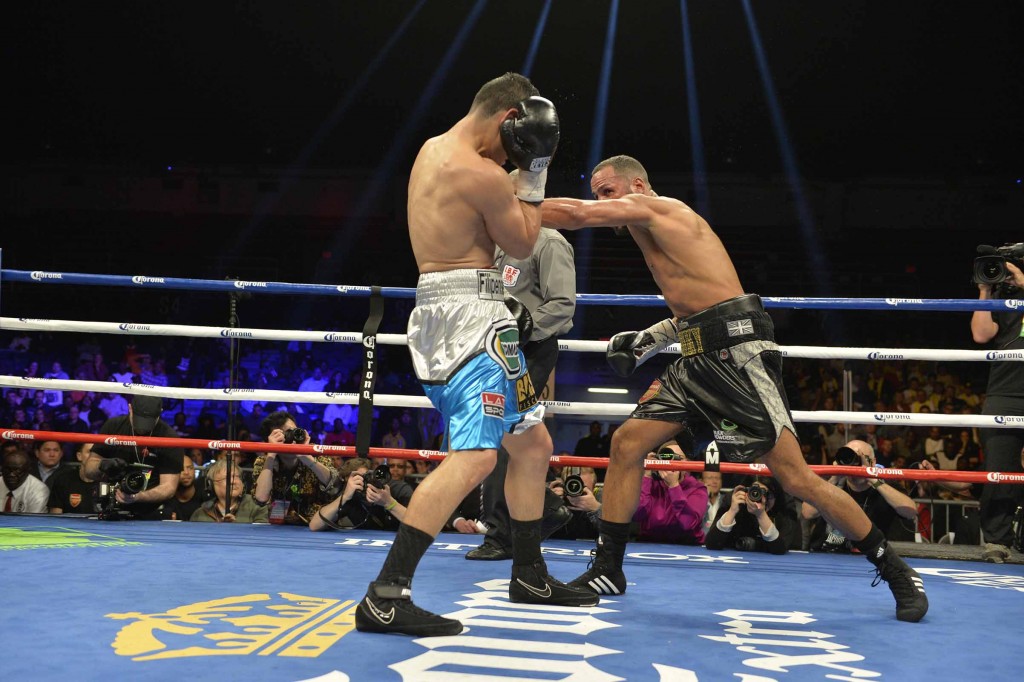 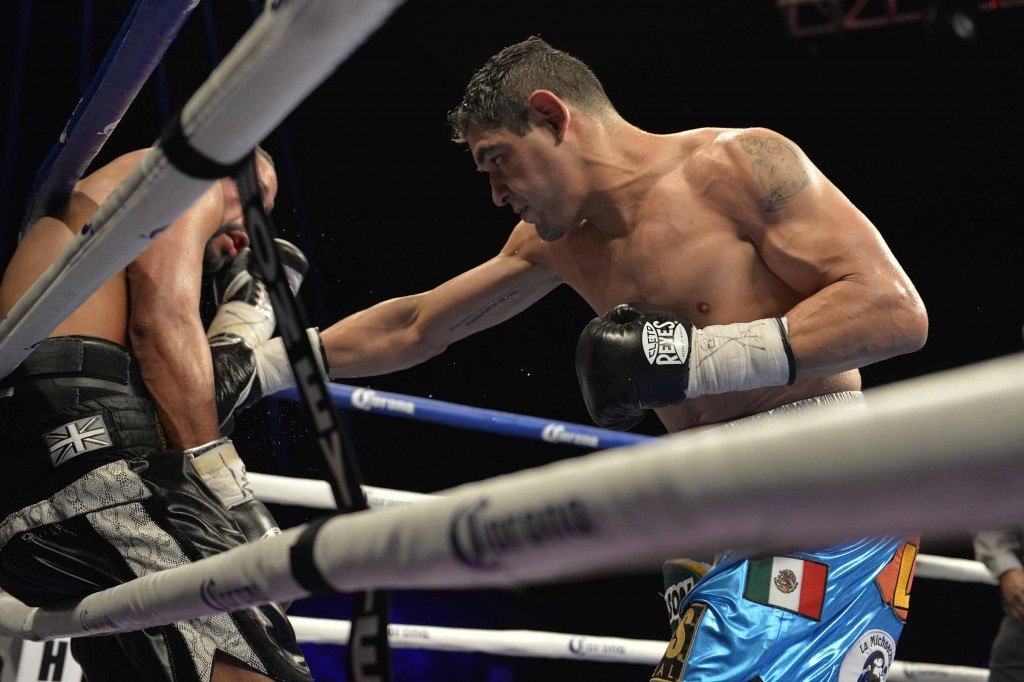 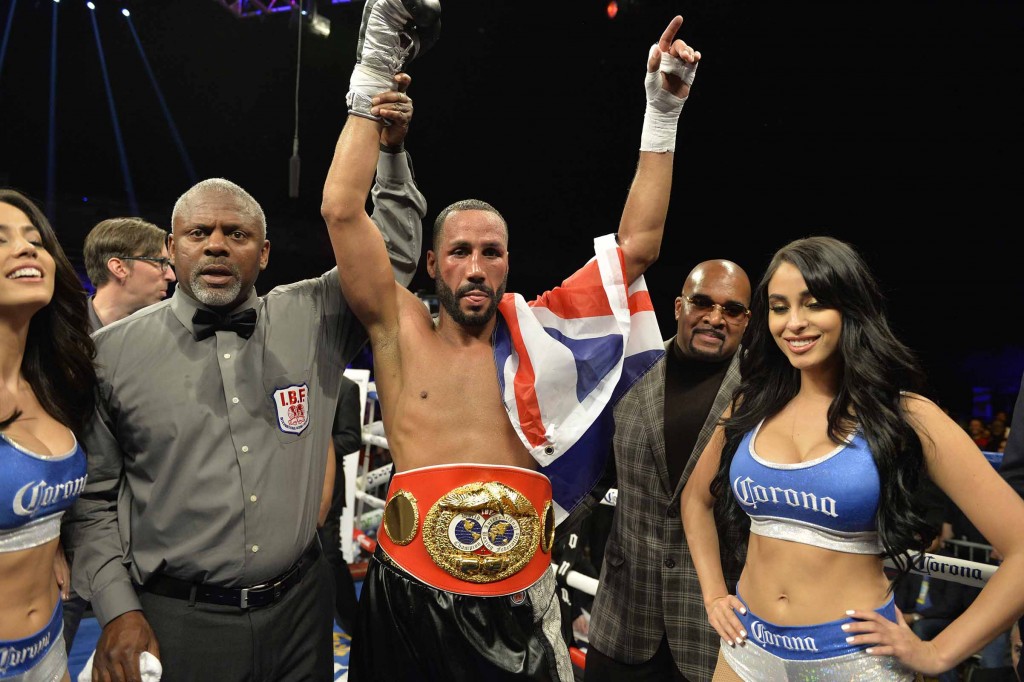 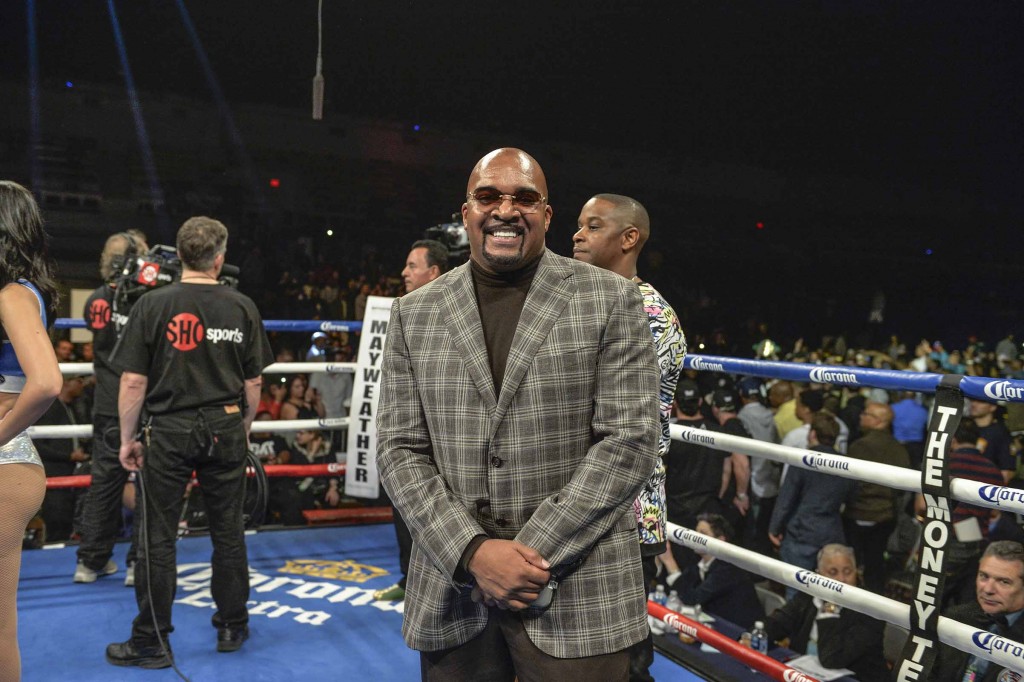 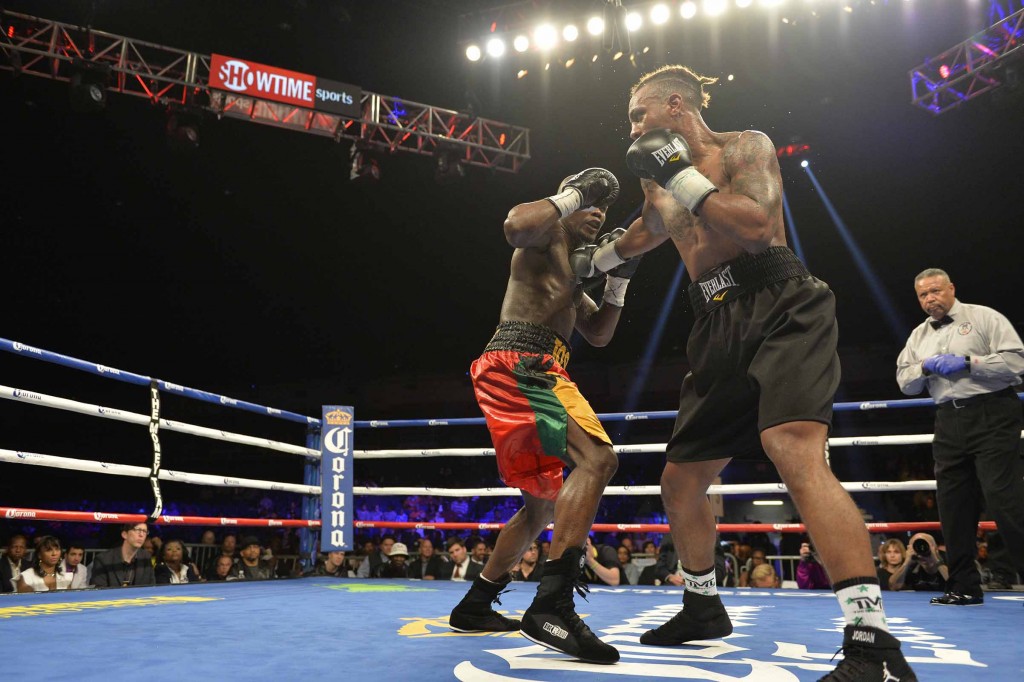 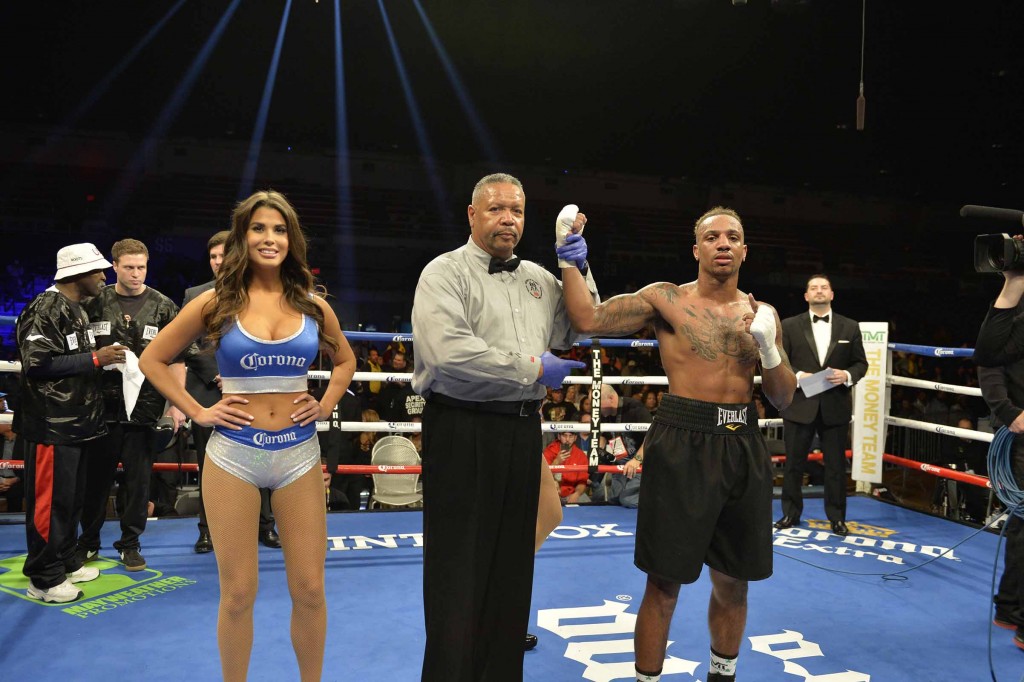 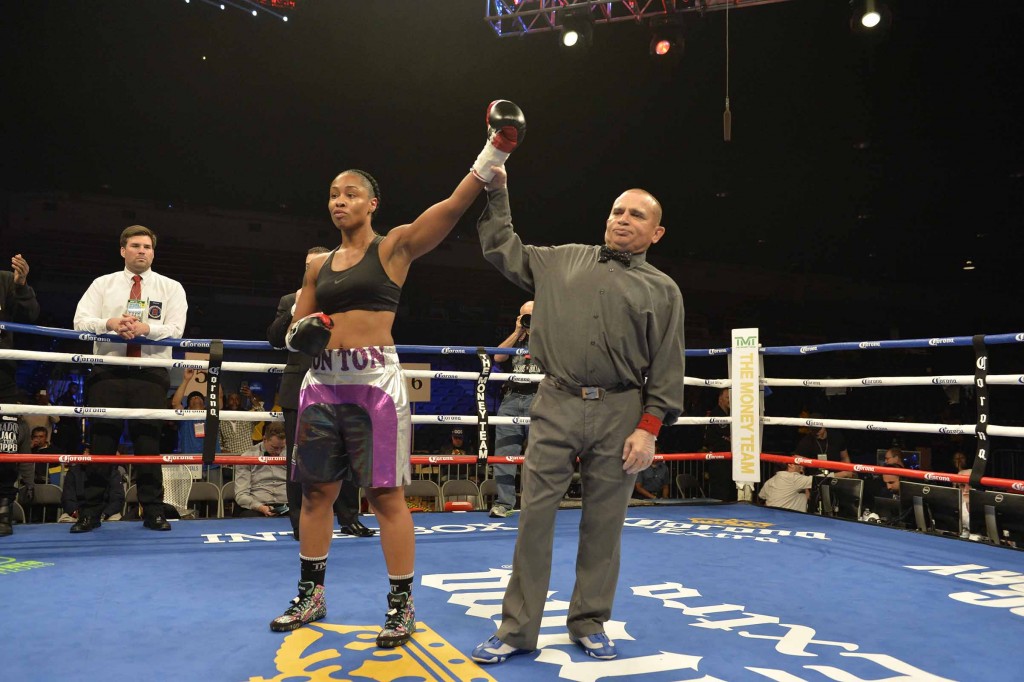 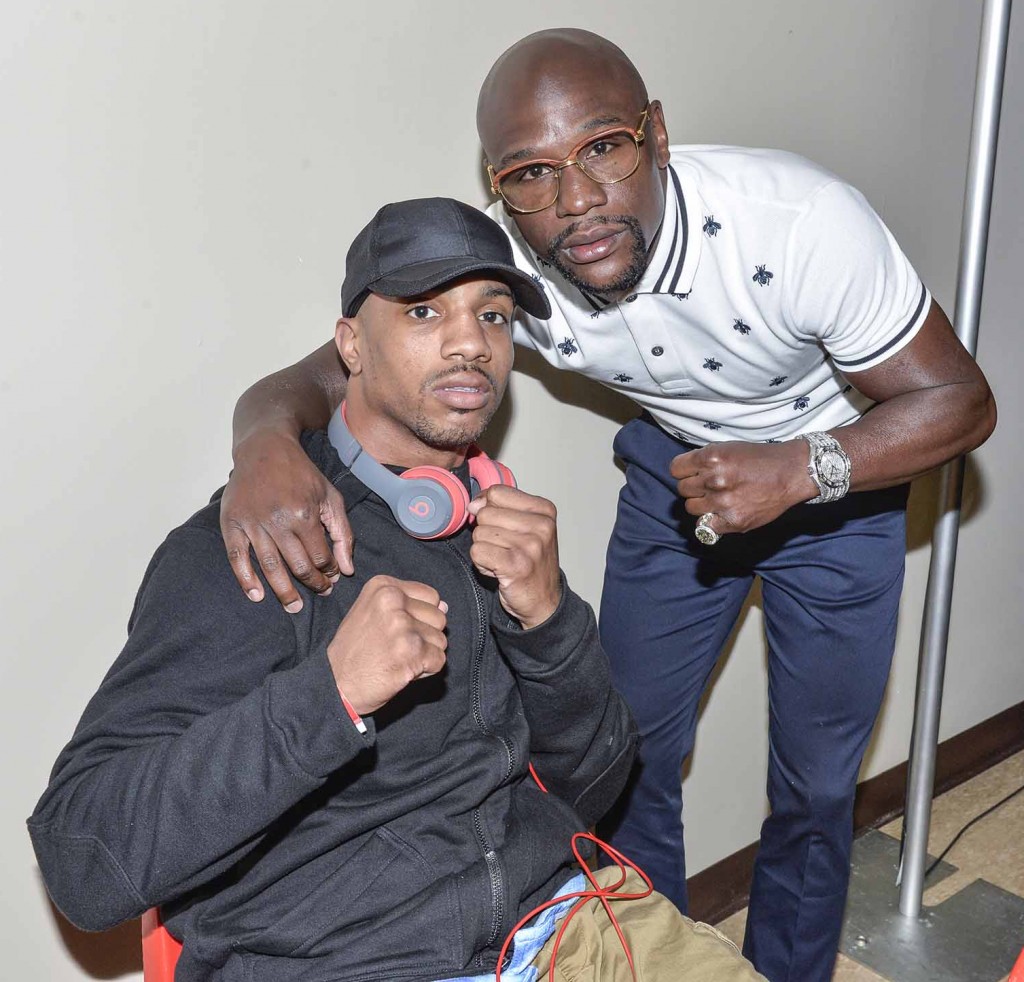