From the second the bell rang it was non-stop action in the ring as Gavril and Brooker fought for the vacant NABF Super Middleweight title. Both fighters rolled out combination punches and uppercuts early in the rounds. Brooker fired off shots and Gavril was countering, neither fighter would let up. In the 5th round, Brooker landed a clean uppercut that had Gavril on the canvas and shook up. Gavril regrouped and returned with blows to Brooker, leading in a war of blood exchange.

It was a slugfest between these Super Middleweight fighters, which ultimately led to Gavril knocking Brooker down twice in the 10th round, defeating him and claiming the vacant NABF title. 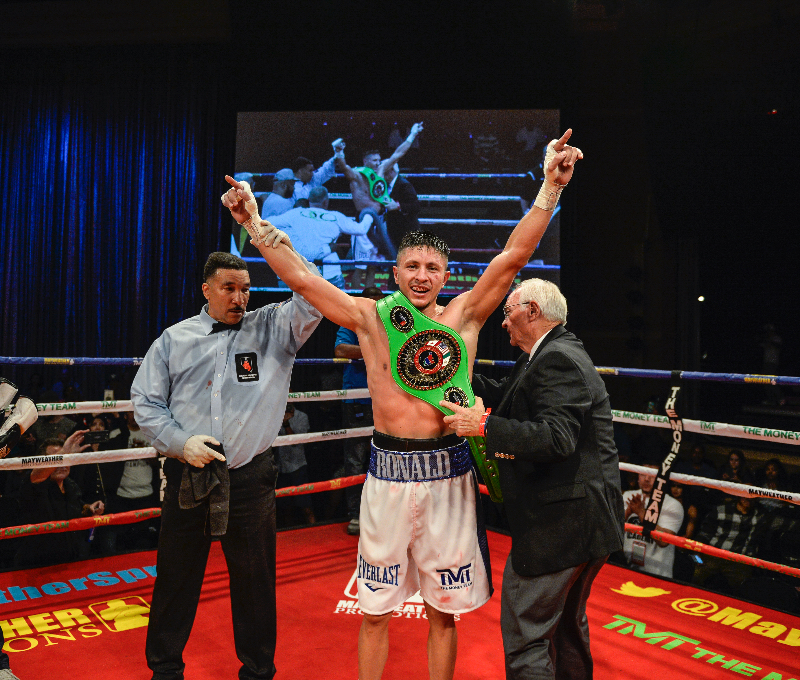 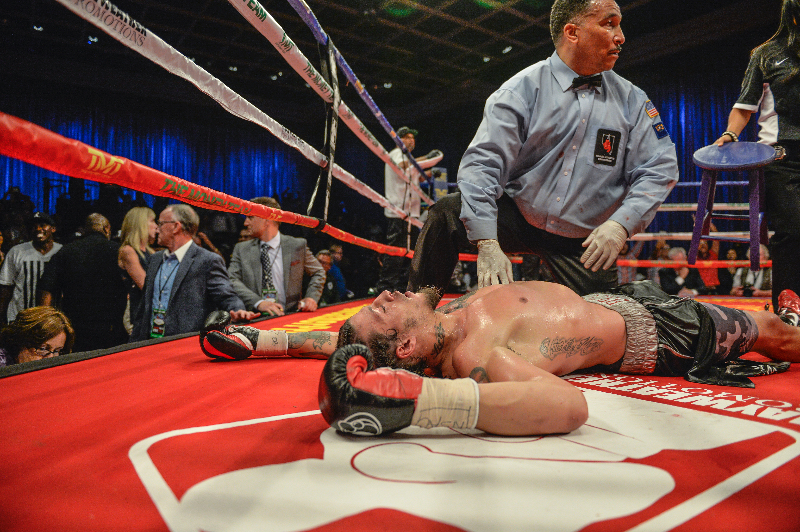 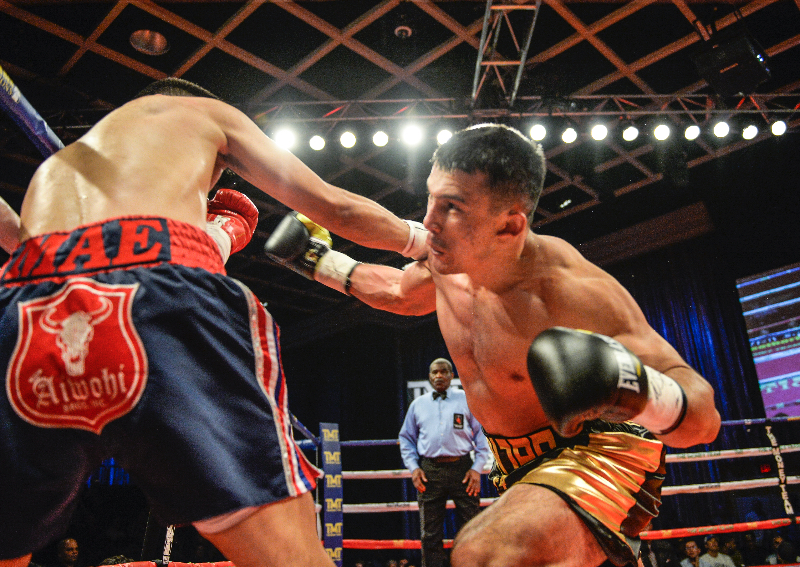 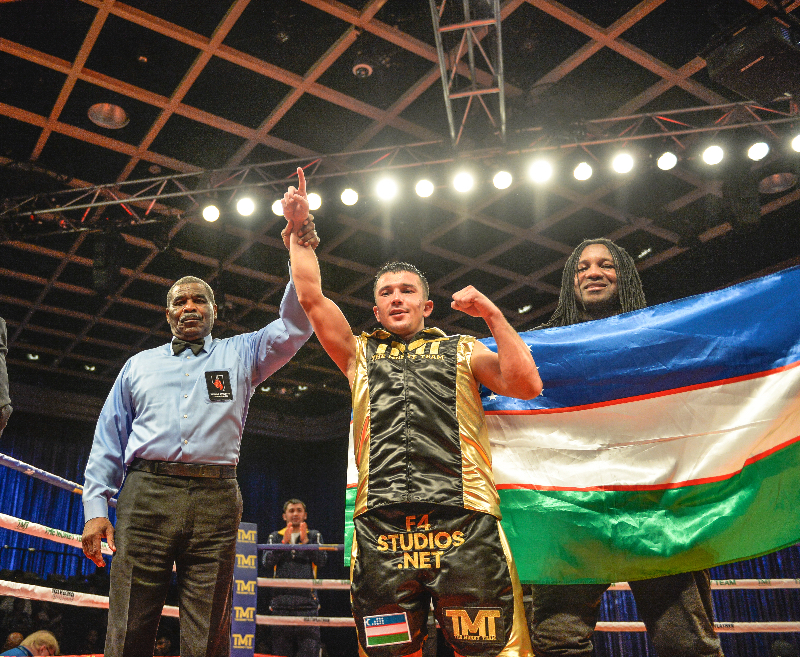 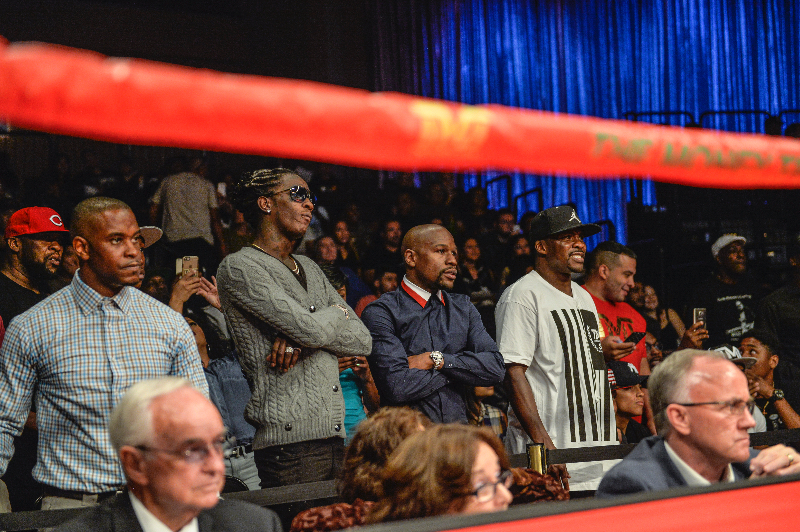 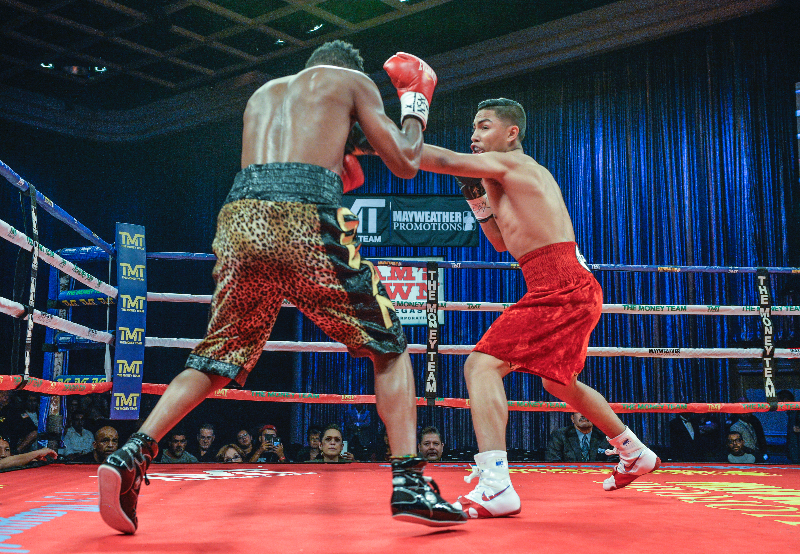 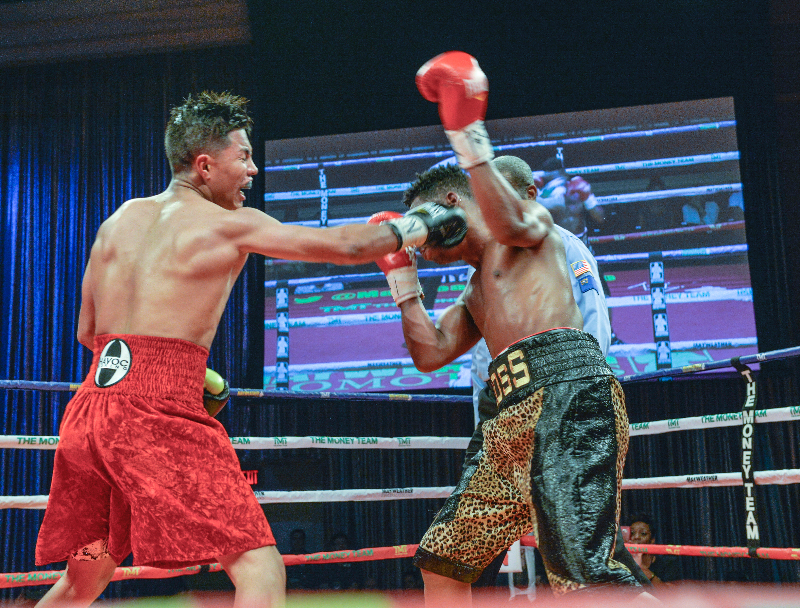 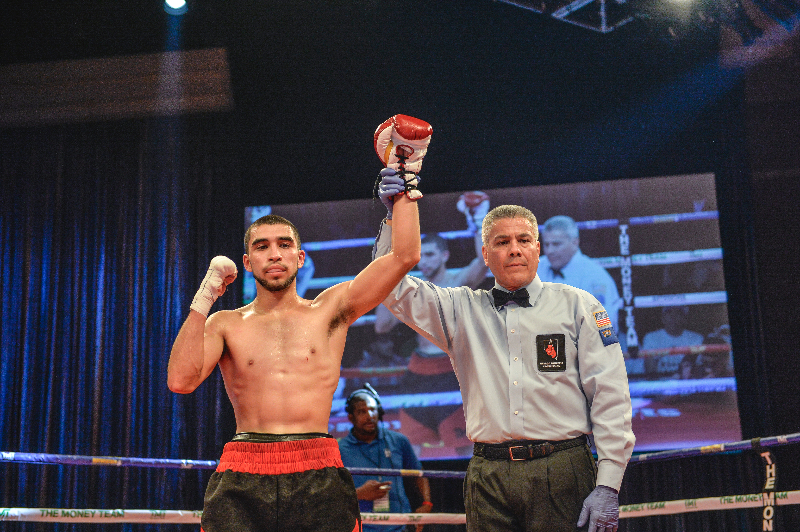 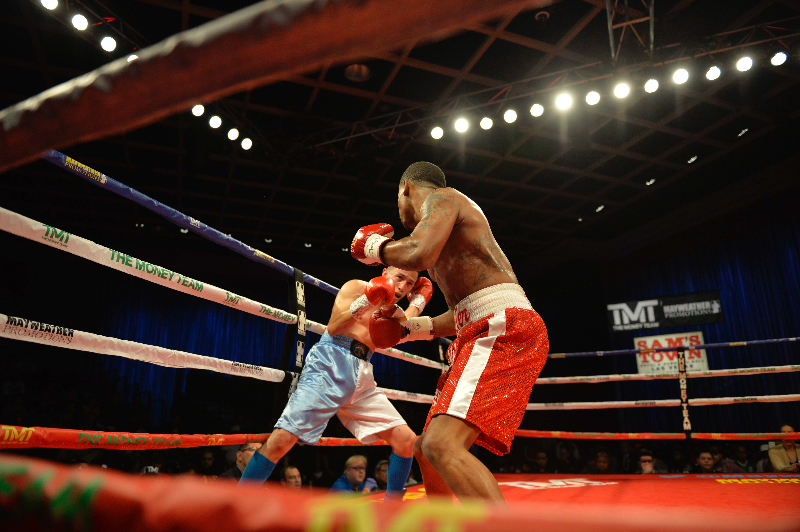