GLENDALE, Ariz. – March 30, 2022 – Unbeaten two-time world champion and Phoenix-native David “El Bandera Roja” Benavídez will look to thrill the crowd in his home state for the second consecutive time when he battles former world champion David Lemieux in a 12-round showdown for the vacant Interim WBC Super Middleweight Title headlining live on SHOWTIME Saturday, May 21 from Gila River Arena in Glendale, Arizona in a Premier Boxing Champions event.

Tickets for the live event, which is promoted by Sampson Boxing and TGB Promotions, go on sale tomorrow, Thursday, March 31 at 10 a.m. PT and are available for purchase through Ticketmaster.com at the link HERE.

Our fighter Micky Scala will be in the ring with Mike Plazola while, Richardson Hitchins another Mayweather Promotions fighter will be going against Angel Rodriguez. 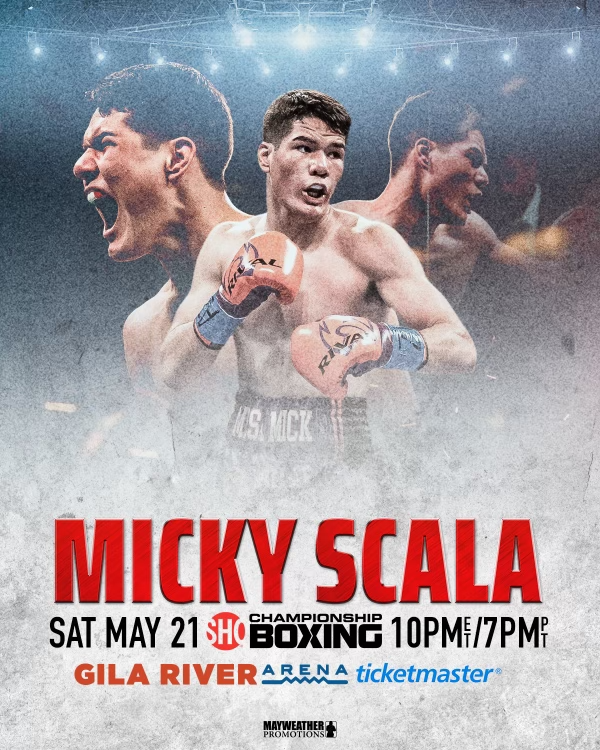 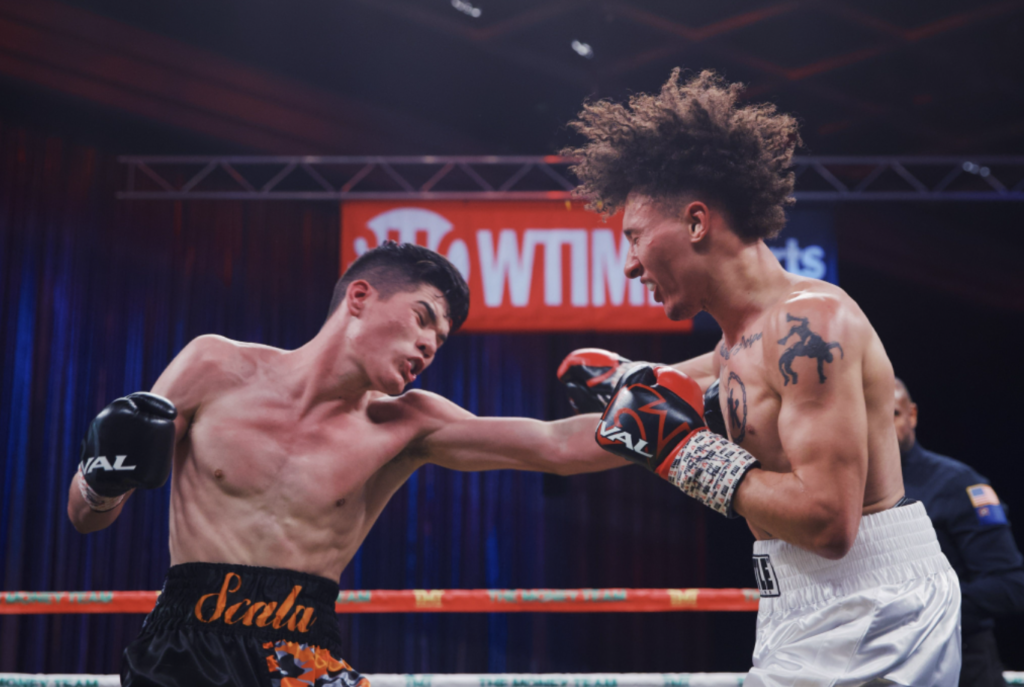 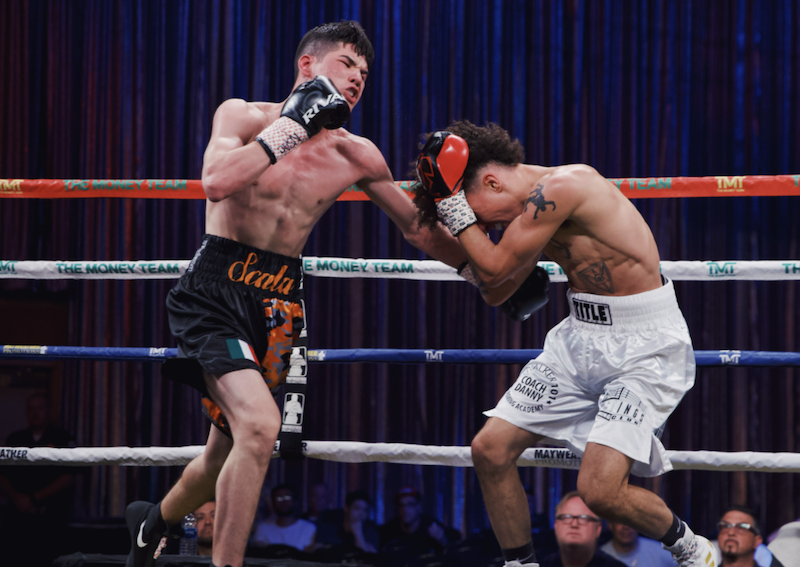 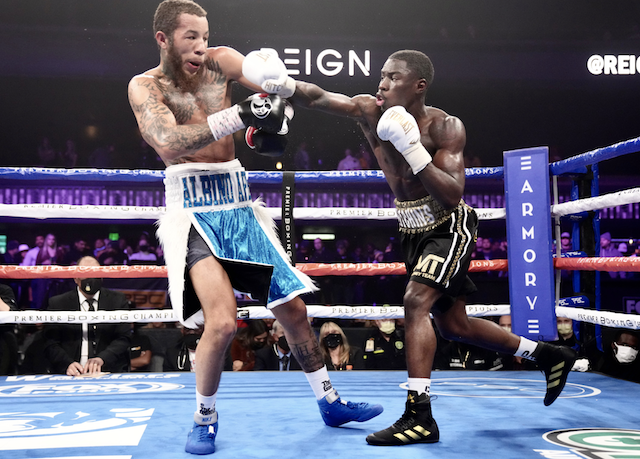 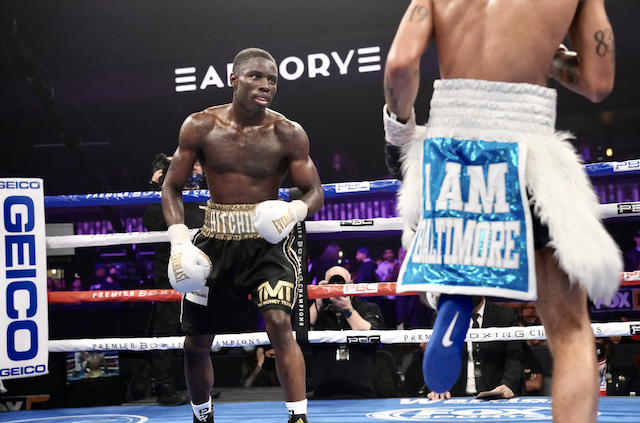