BROOKLYN (November 16, 2016) – WBC Super Middleweight World Champion Badou Jack (20-1-2, 12 KOs) and IBF Super Middleweight World Champion James DeGale (23-1, 14 KOs)will look to stake their claim as the best 168-pound fighter in the world when they meet in a title unification clash on Saturday, January 14 from Barclays Center in Brooklyn and live on SHOWTIME as boxing returns to New York for the first time in five months.

“I’m expecting a very tough fight from James DeGale,” said Jack. “But I’m very confident that I’m going to win the fight and become the unified champion. This is an incredible stage to be at Barclays Center and on SHOWTIME and I’m going to take full advantage of it. I’m ready to make my mark as the best in the division.”

“I am so happy that this fight has finally been made,” said DeGale. “This is the best fighting the best. This is what boxing is all about. Badou Jack is a very good fighter and he’s underrated. I am going to have to be 100 percent on my game to beat him, but I am confident I will deliver on January 14. I have already fulfilled my dream of becoming a world champion and now it is time to unify.” Read more here 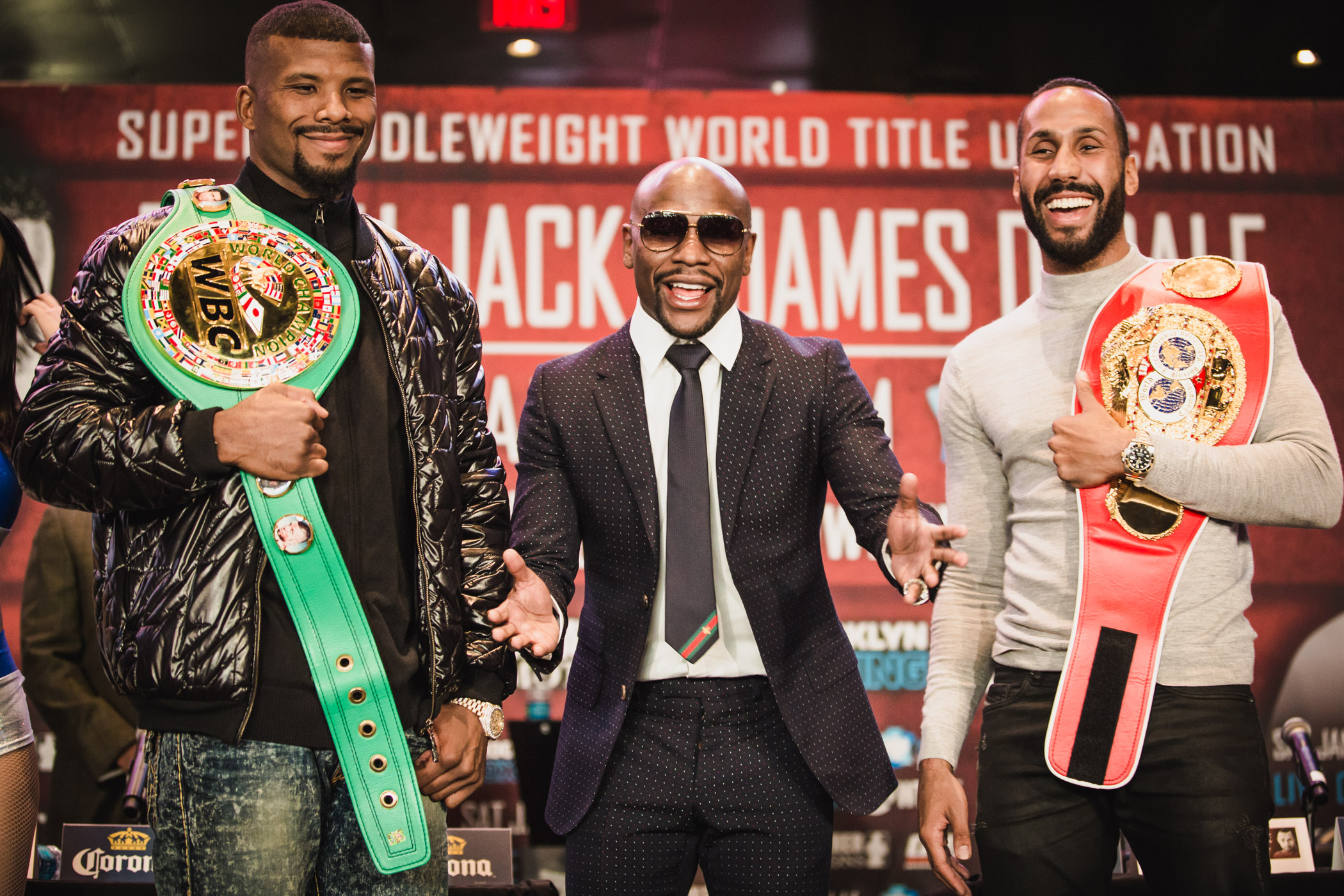 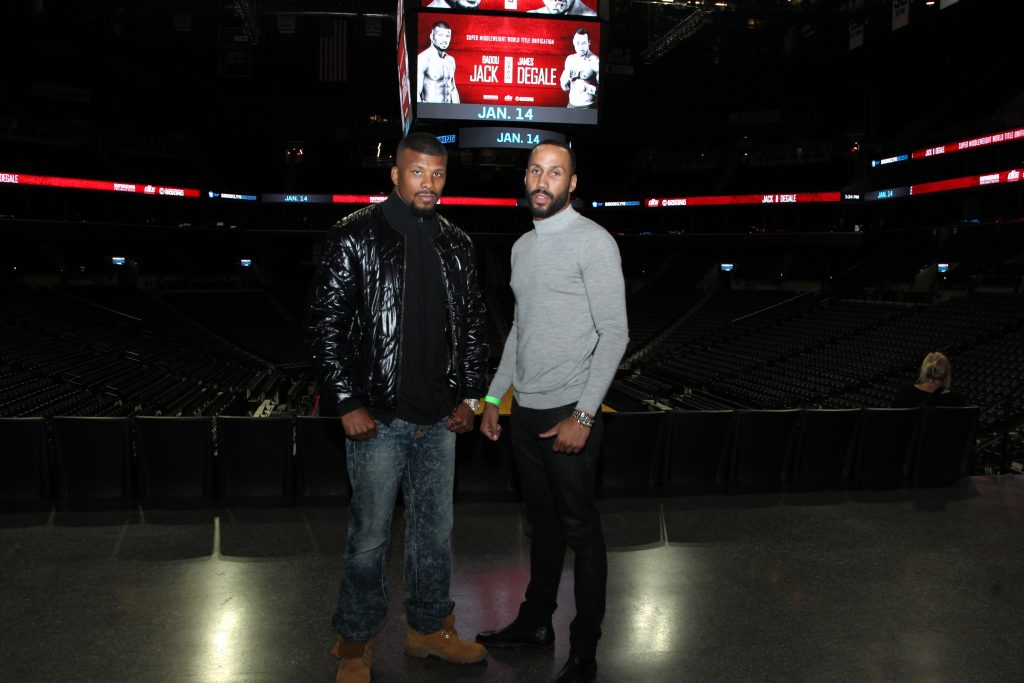 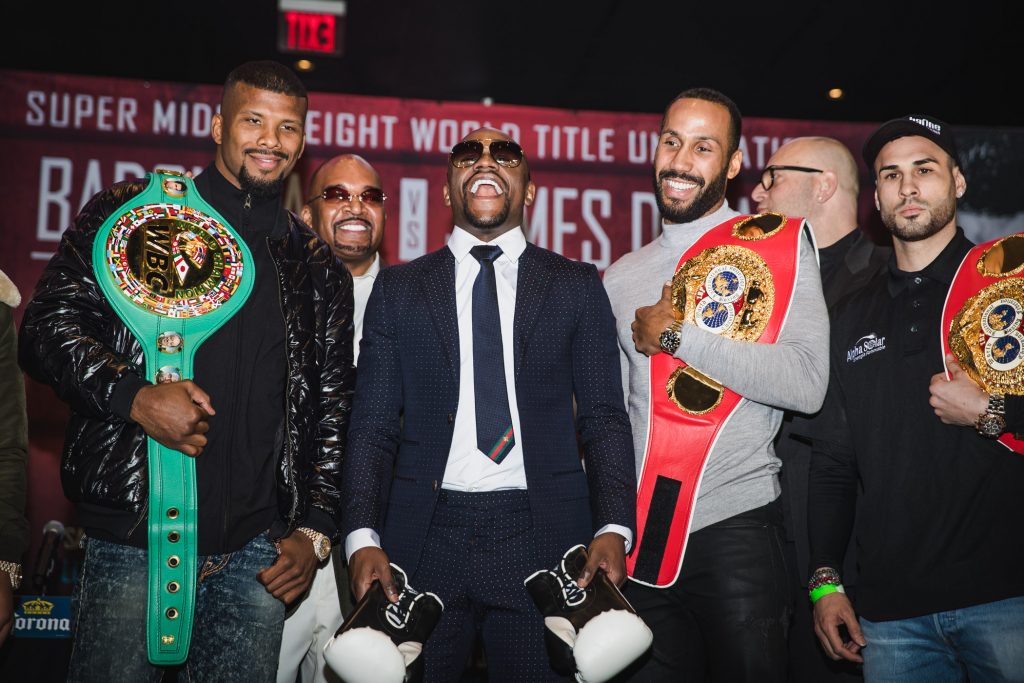 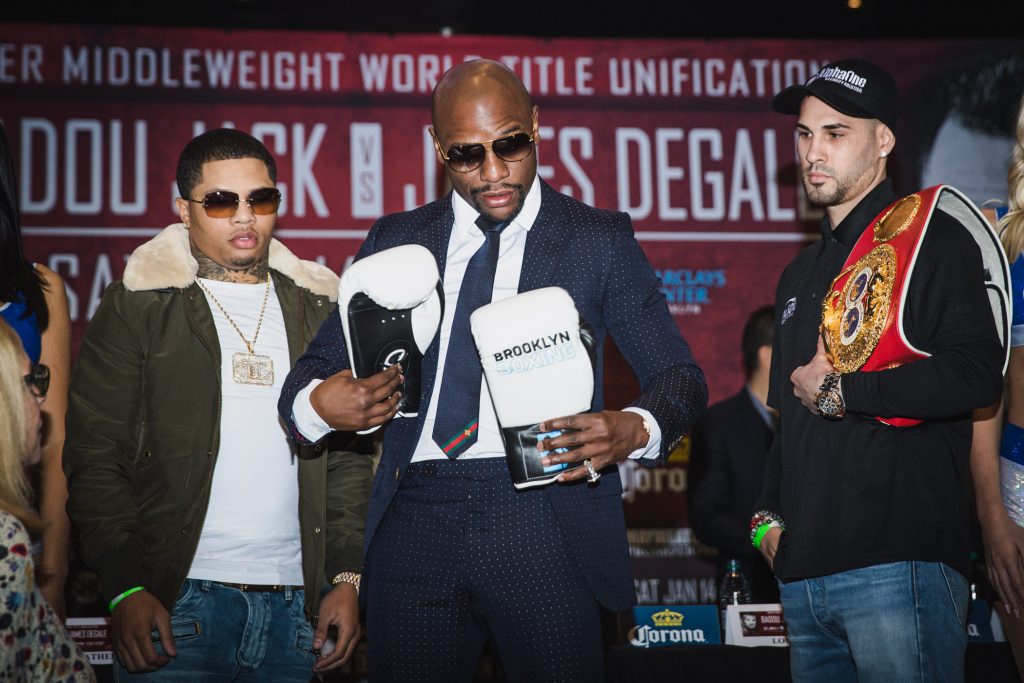 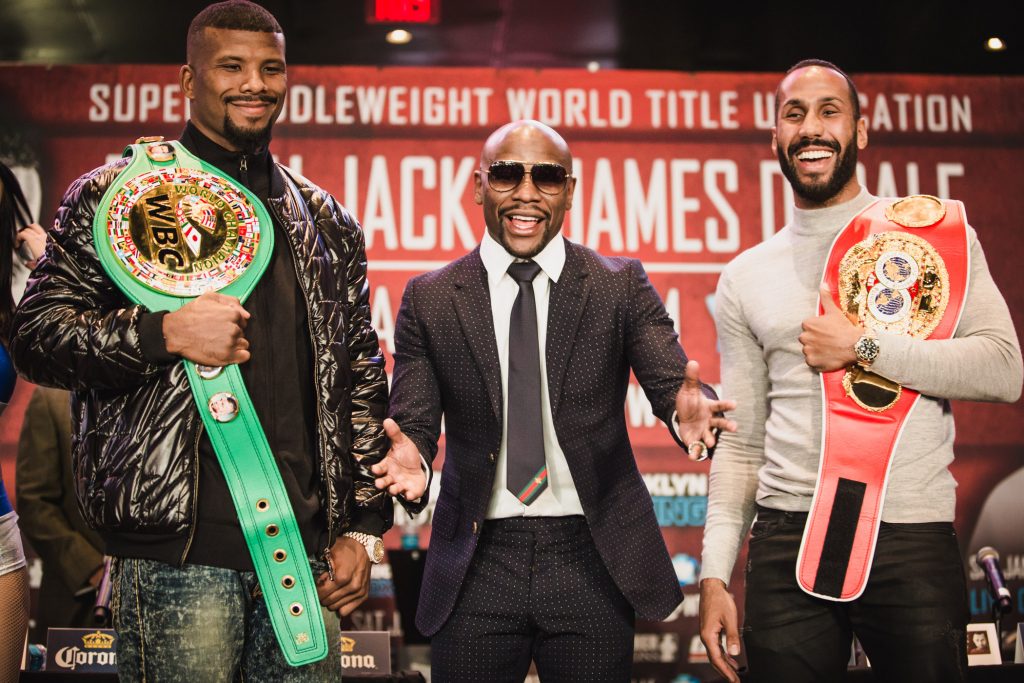 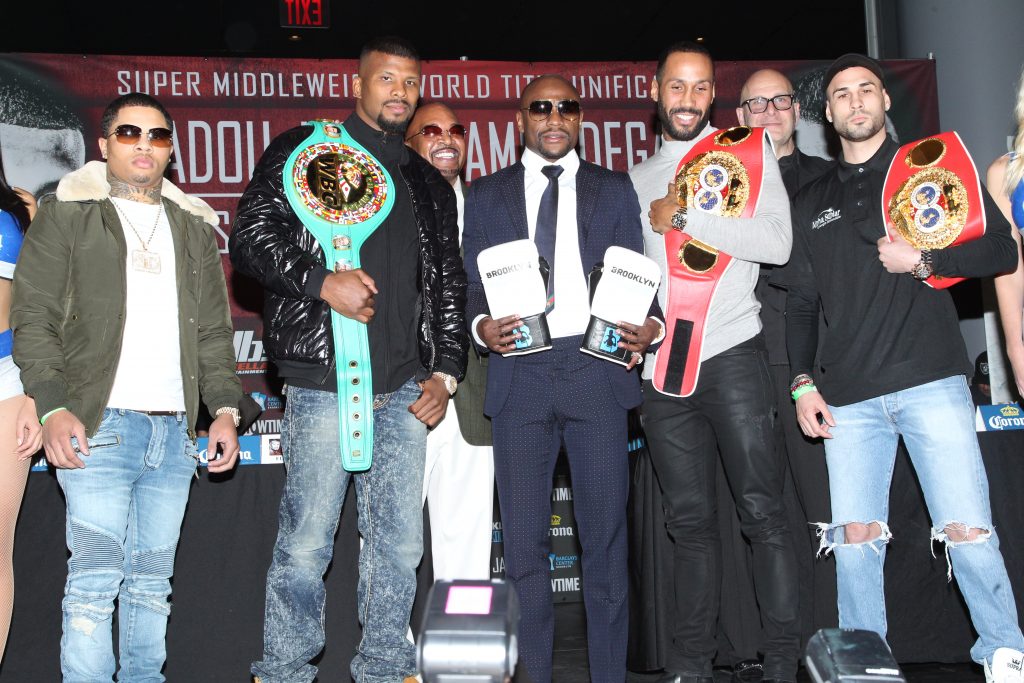 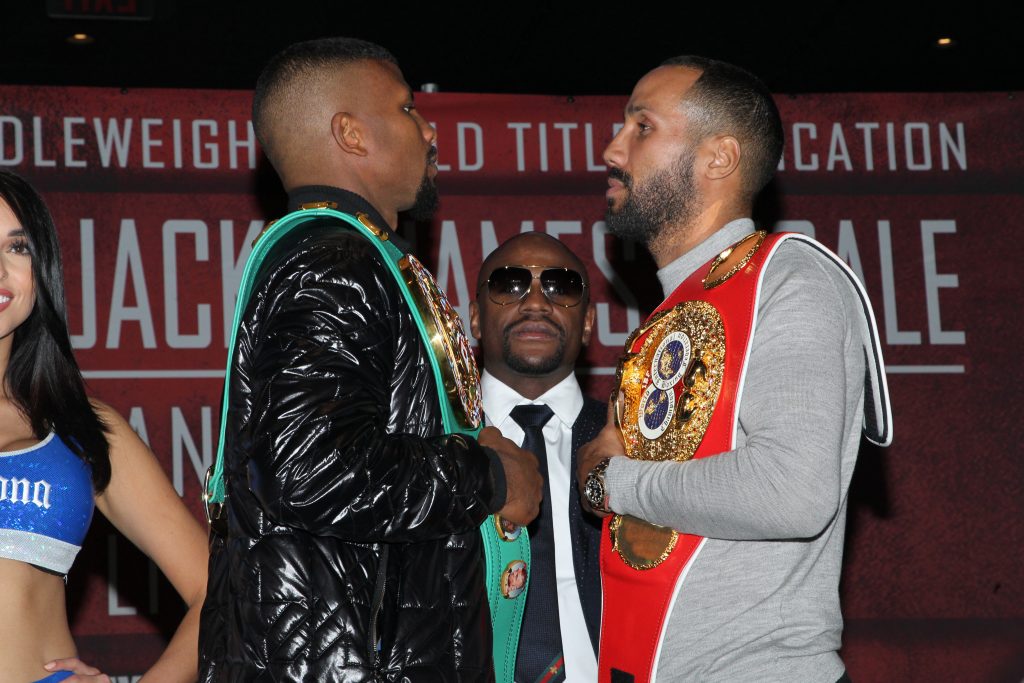