LAS VEGAS – On a night Erislandy “The American Dream” Lara successfully defended his WBA Super Welterweight Championship with a hard-fought 12-round unanimous decision over Vanes “The Nightmare” Martirosyan, undefeated brothers Jermall and Jermell Charlo, of Houston, became the first twins in boxing history to hold world titles in the same weight class.

Jermall Charlo (24-0, 18 KOs) retained his IBF Junior Middleweight World Championship with a unanimous 12-round decision over former world champion Austin “No Doubt” Trout (30-3, 17 KOs) of Las Cruces, N.M., in the second of three world title fights on SHOWTIME CHAMPIONSHIP BOXING® from The Chelsea inside The Cosmopolitan of Las Vegas.

Lara outpointed Martirosyan in the main event by the scores of 116-111 twice and 115-112. There were no knockdowns. Martirosyan had a point deducted for a low blow in the 11th in a rematch of a May 2012 fight that ended in a technical draw. Born one minute apart, the identical twins celebrated their 26th birthday this past Thursday, May 19. Jermall is one minute older than Jermell. Jermall Charlo stuck to his game plan and fought behind his jab, throwing 292 jabs and connecting at an 18 percent clip. It was a balanced attack from both fighters, but the power and accuracy from the physically bigger Charlo was a difference. 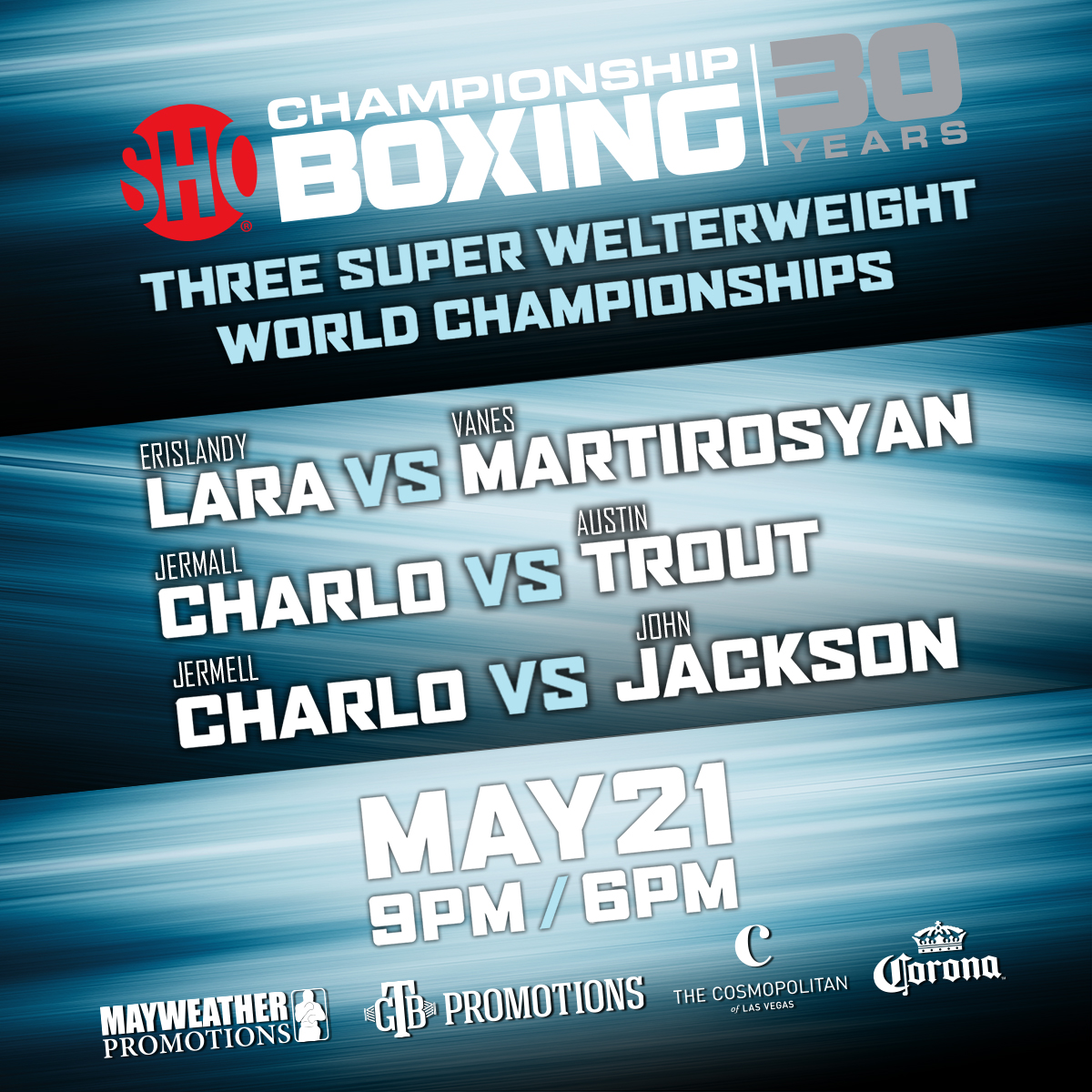 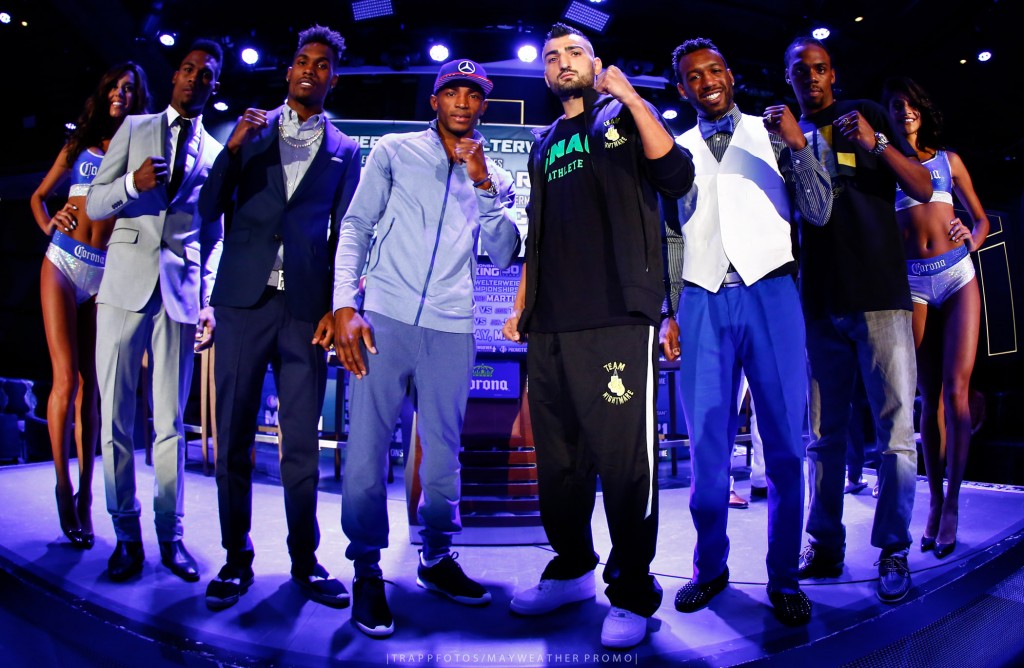 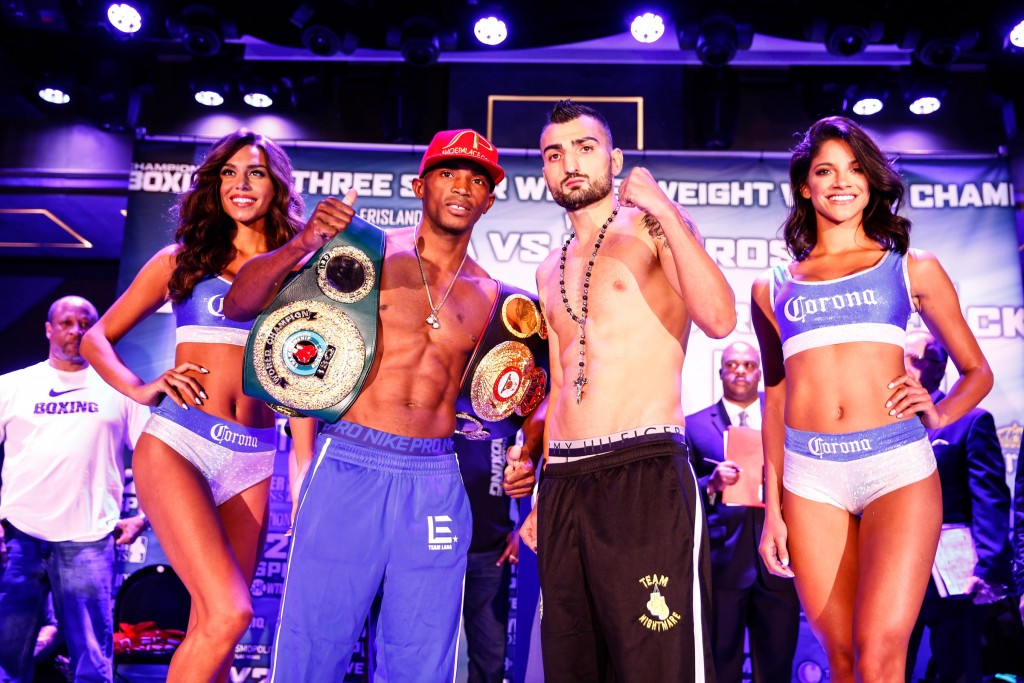 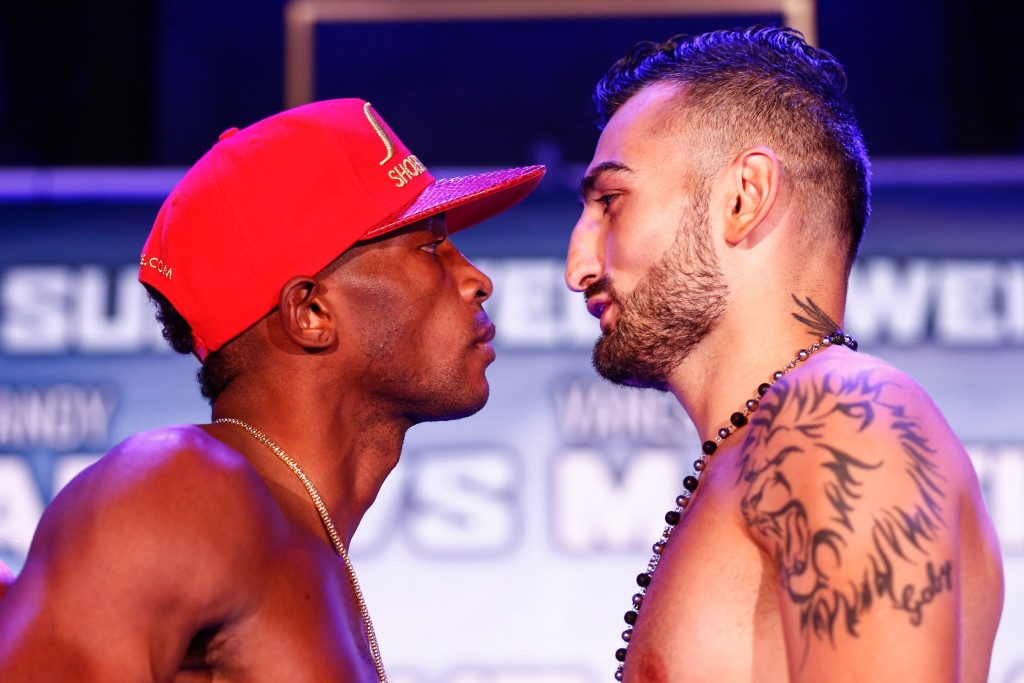 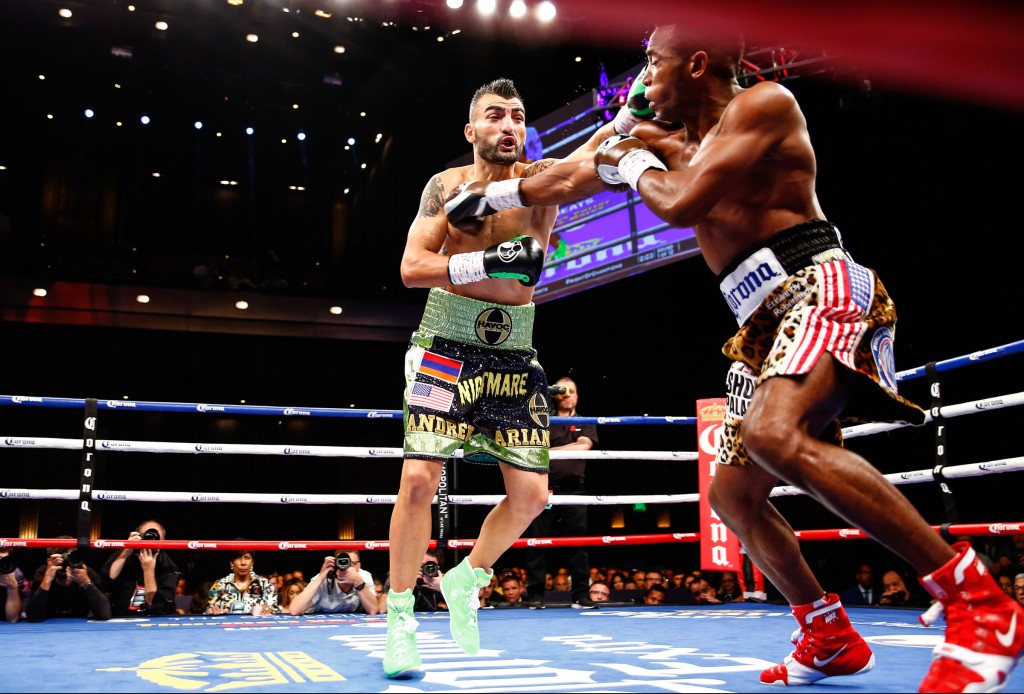 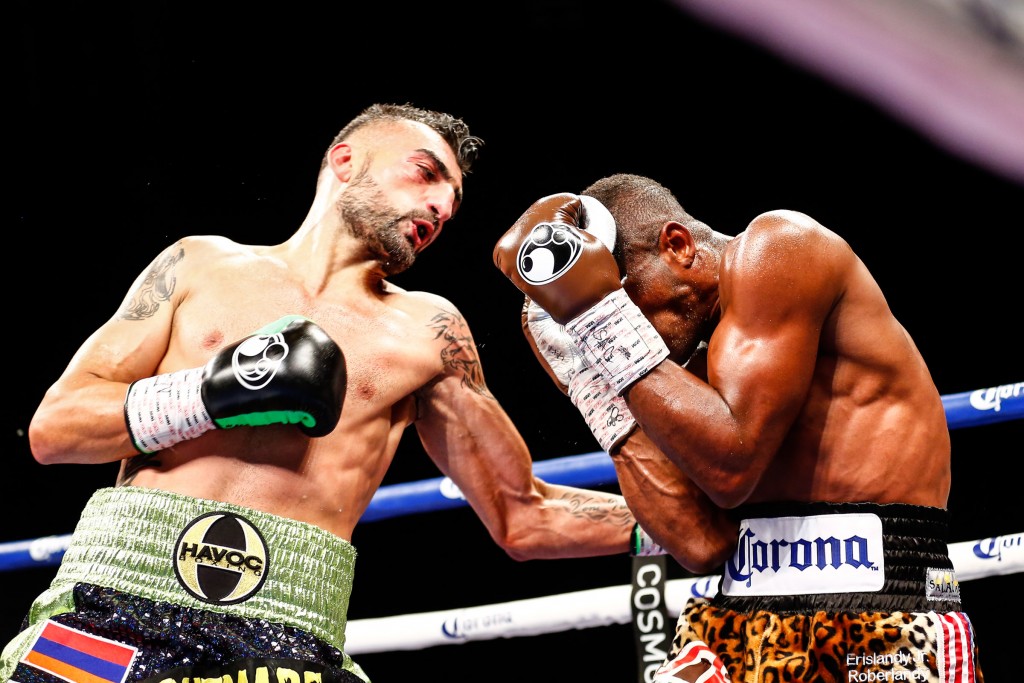 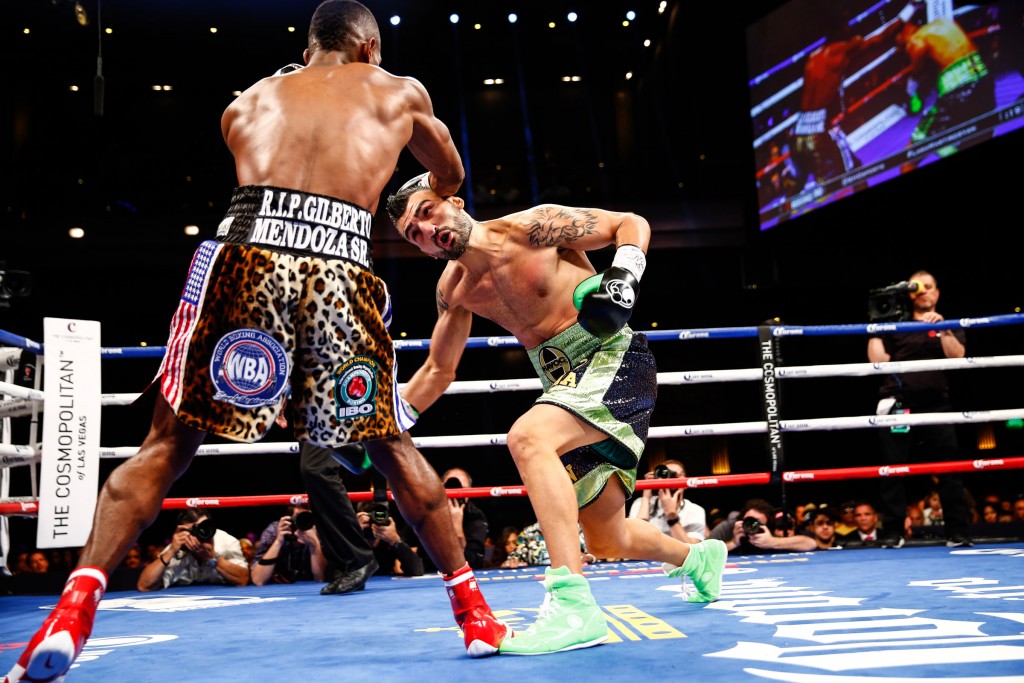 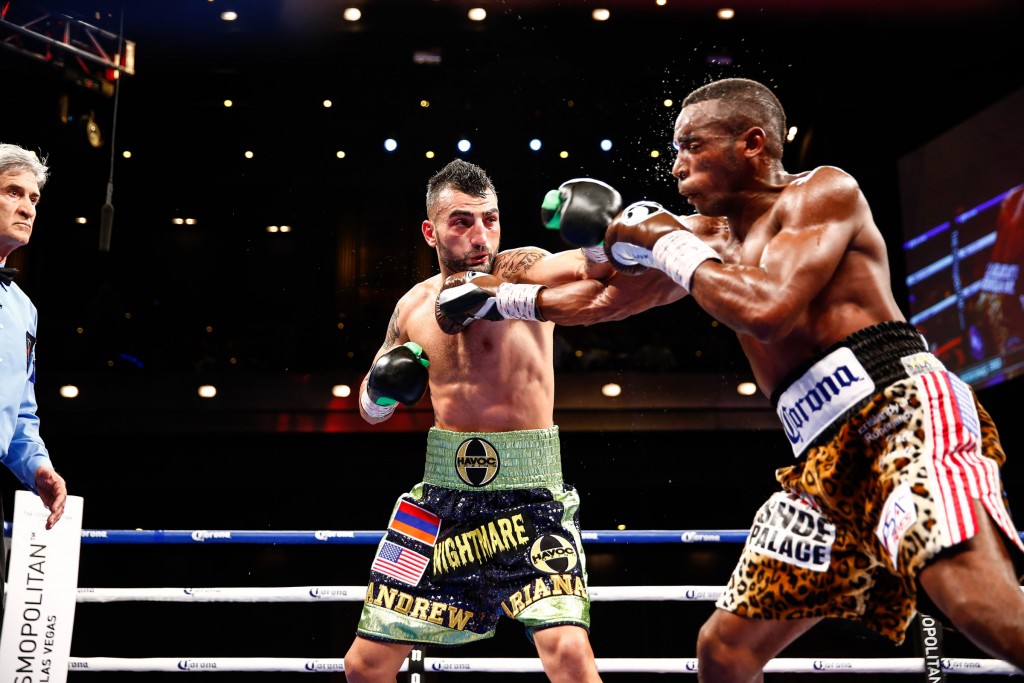 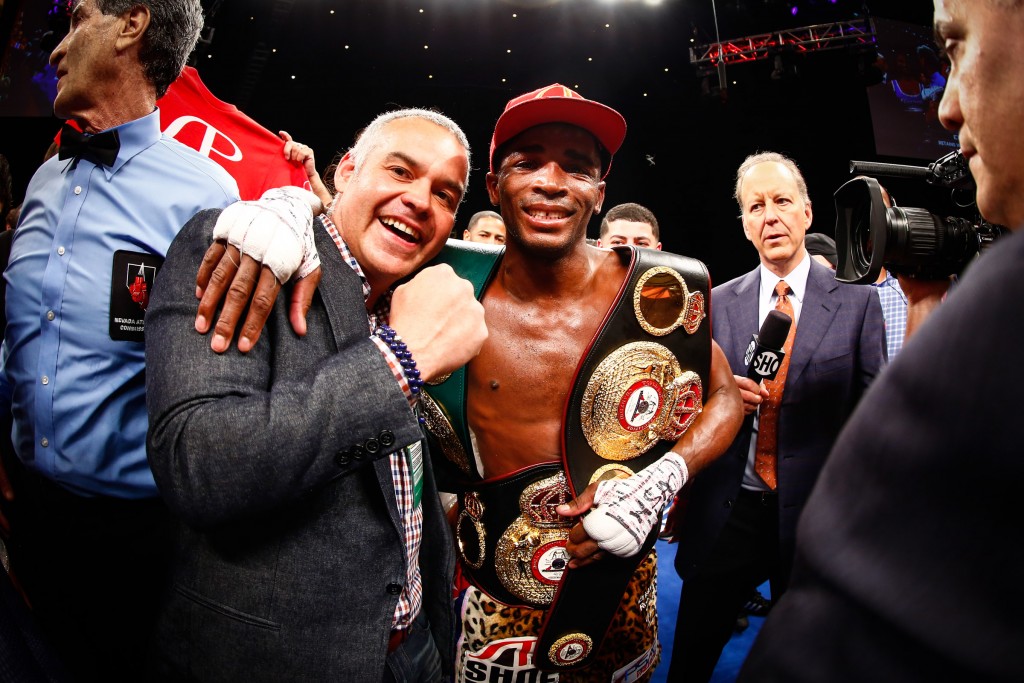 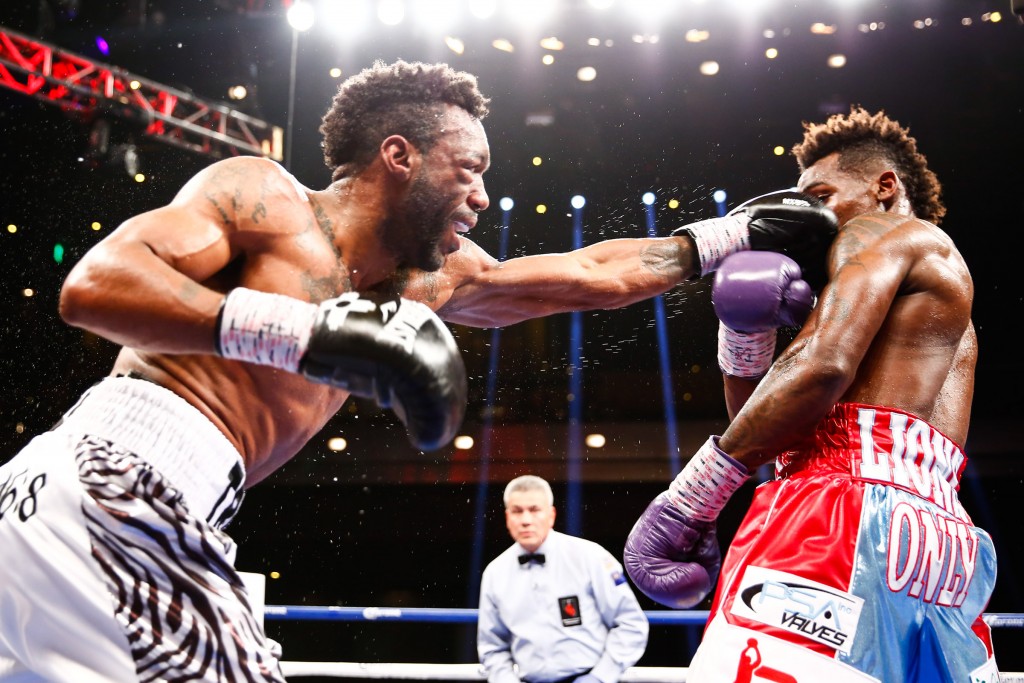 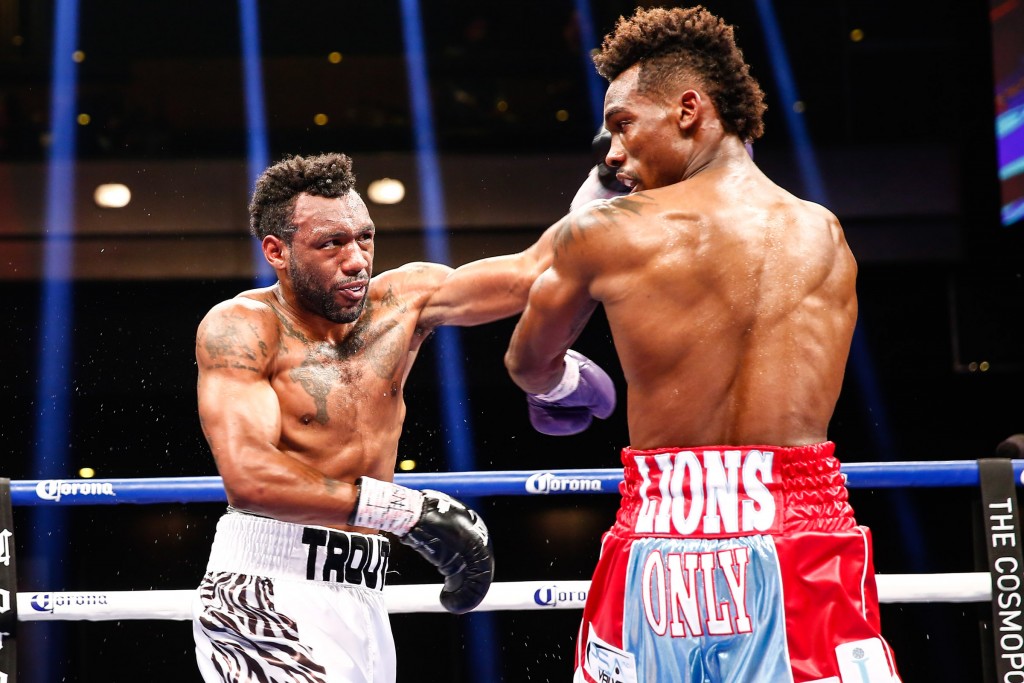 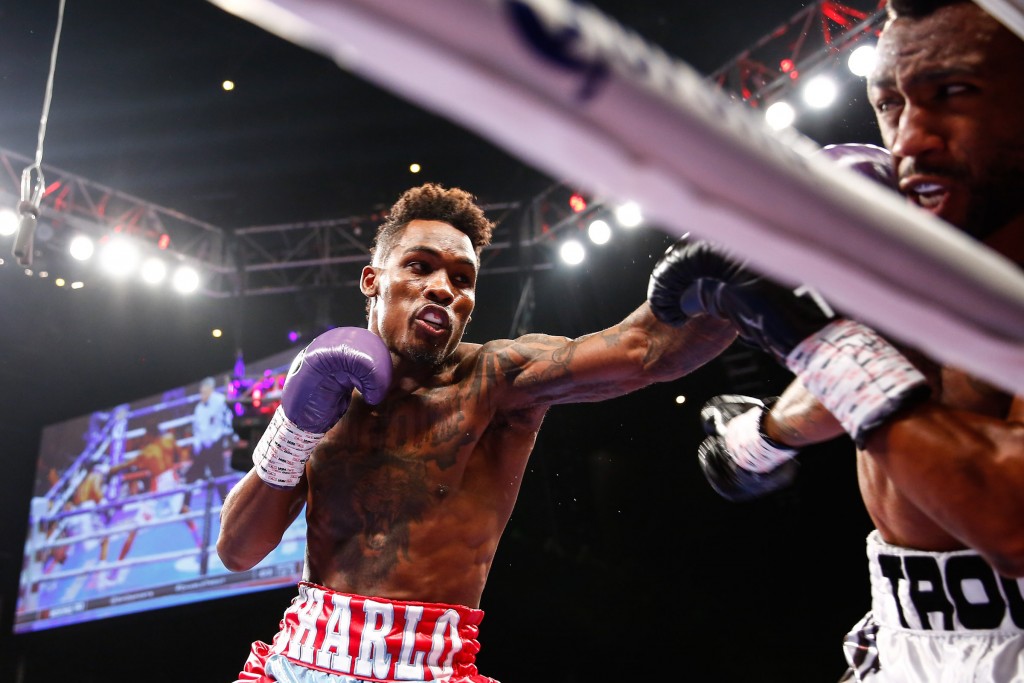 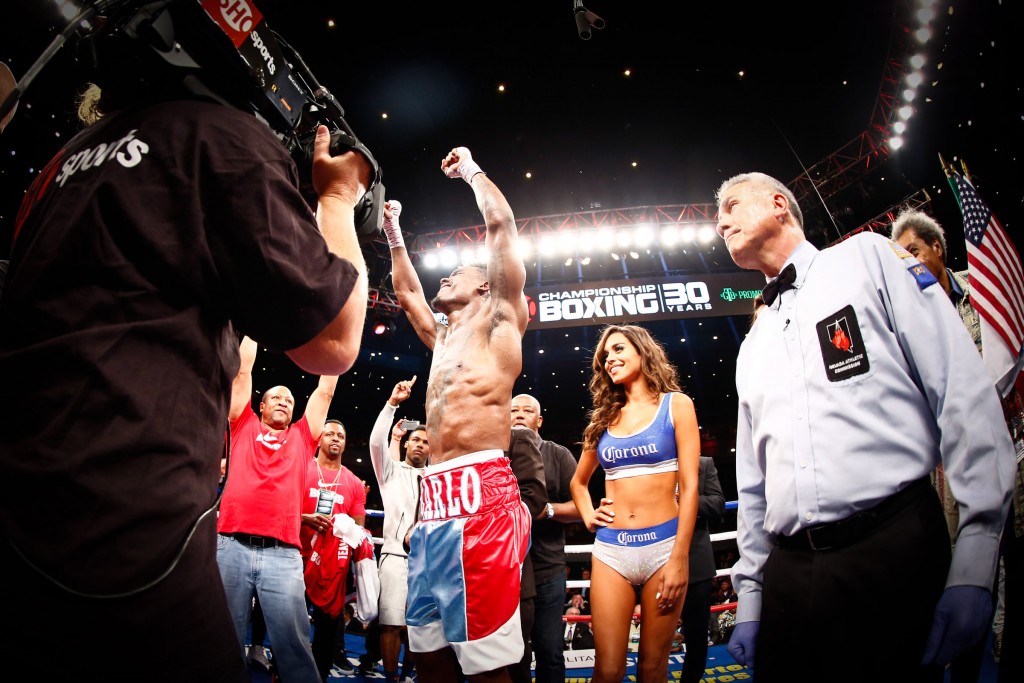 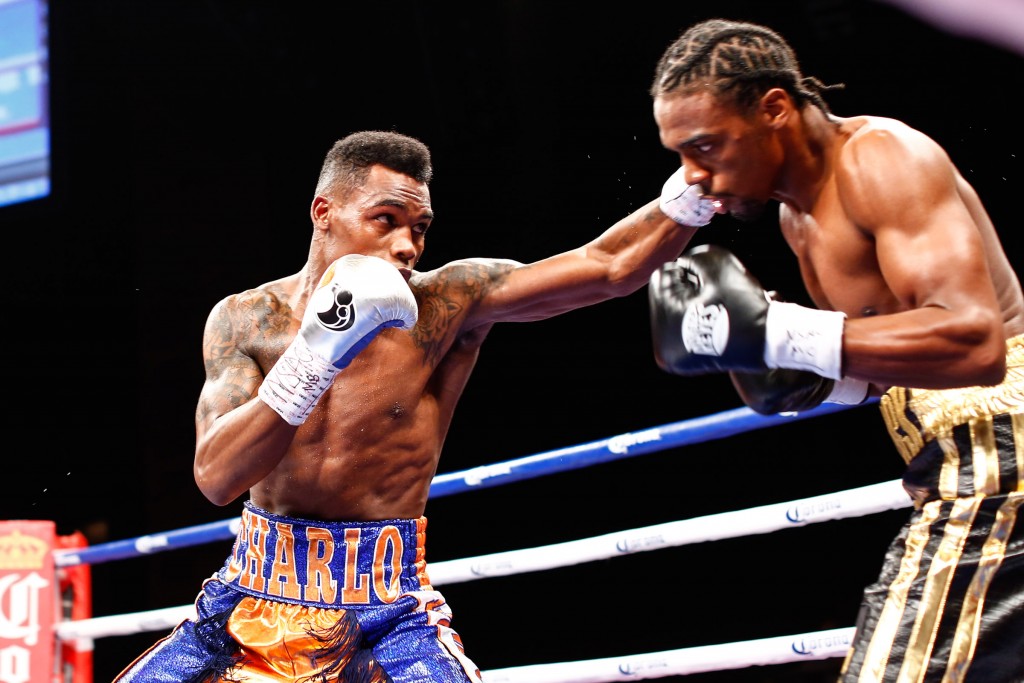 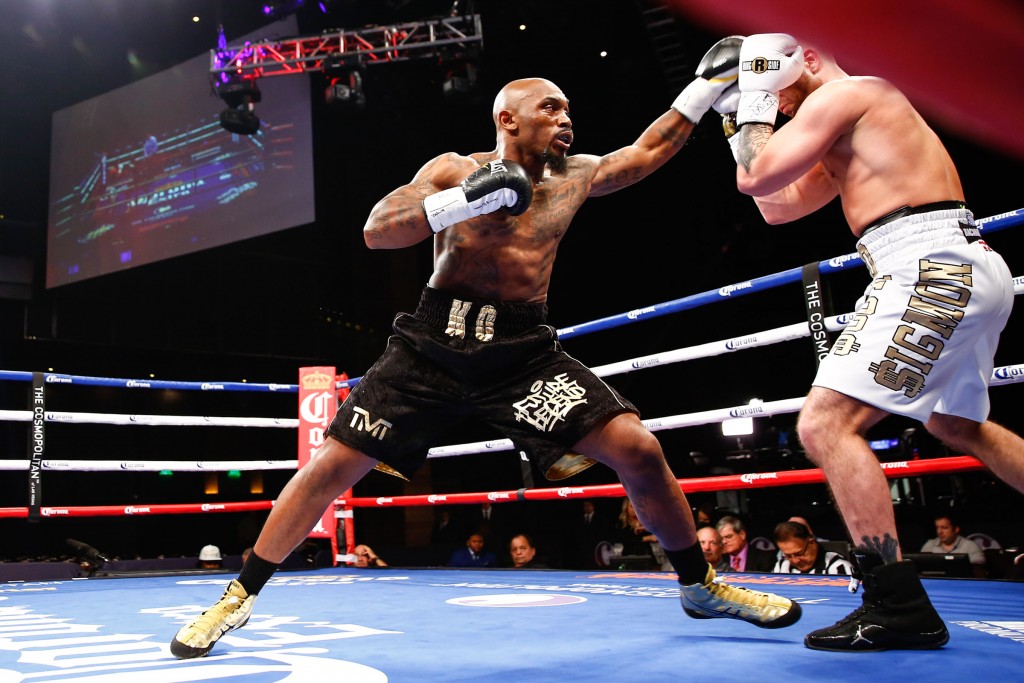 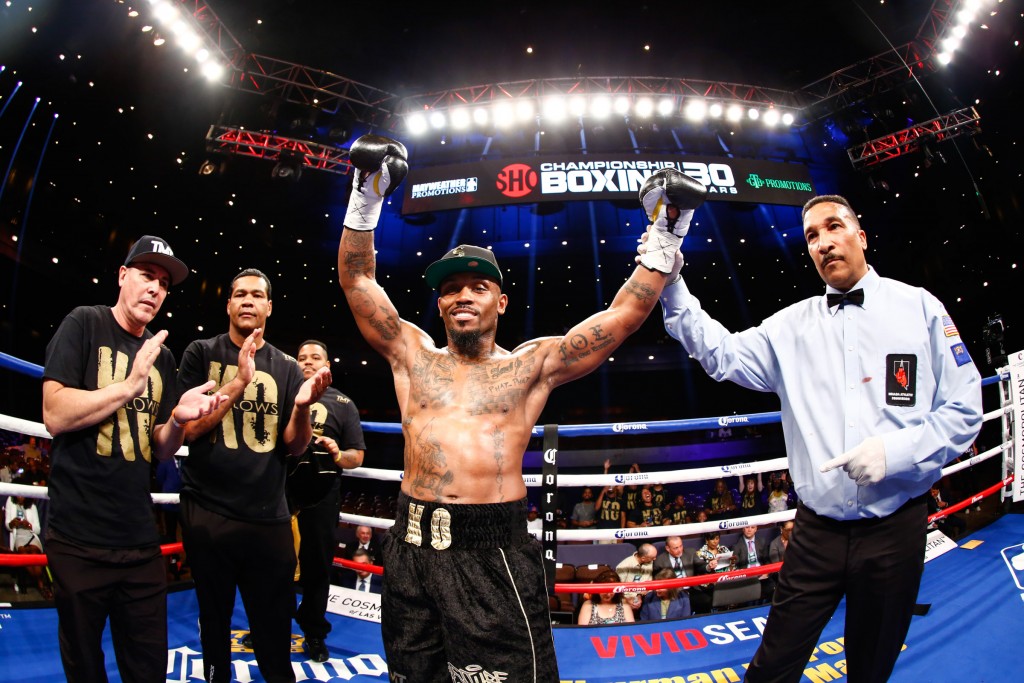 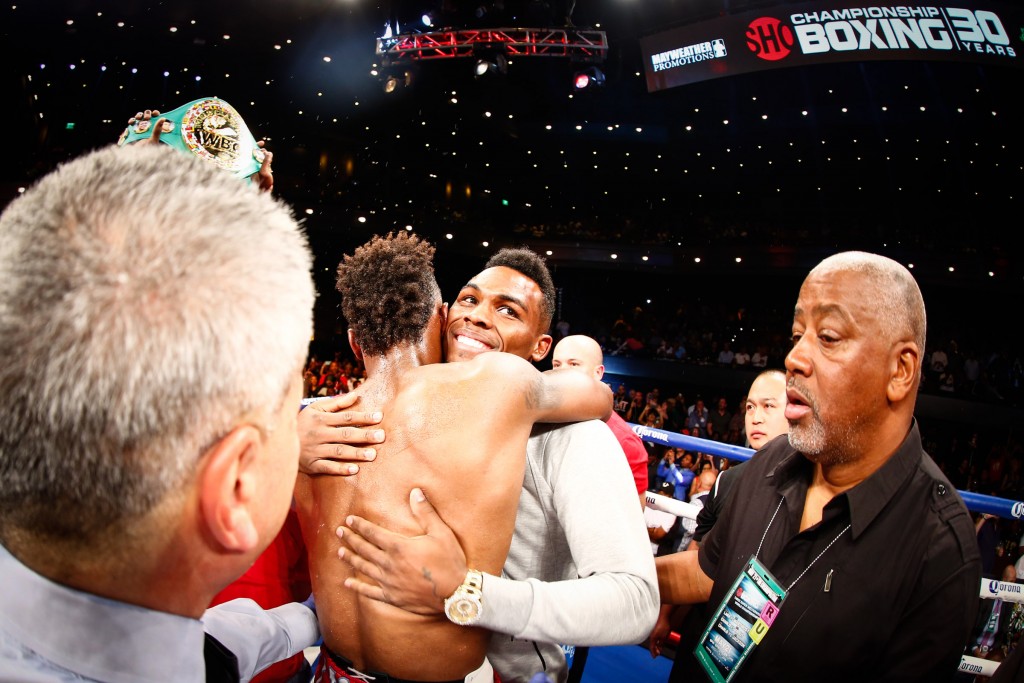 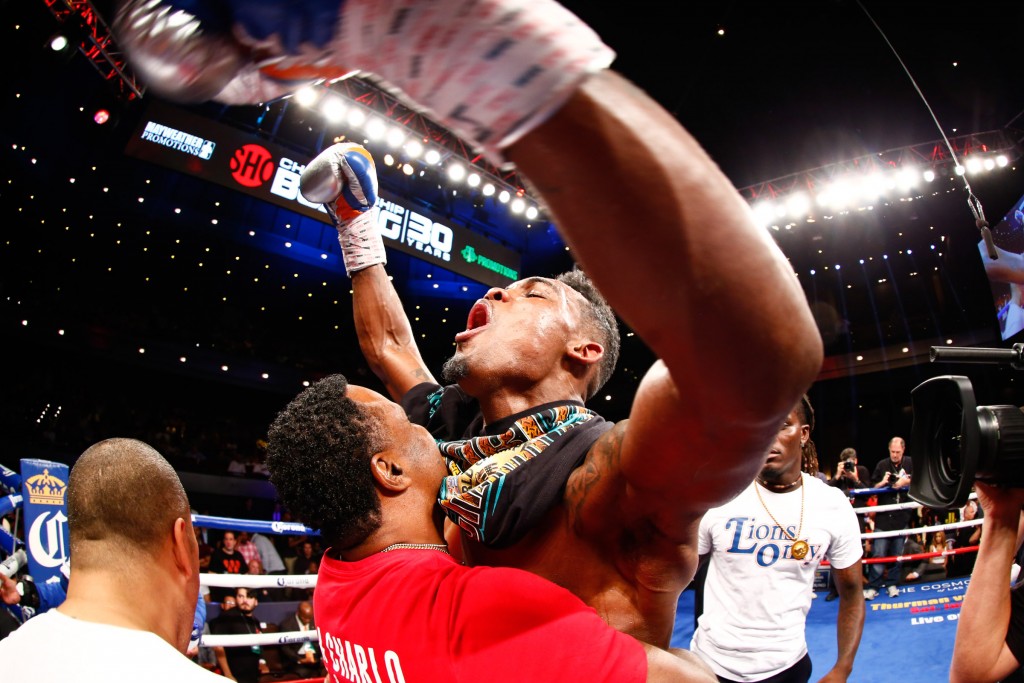