Andrew “The Beast” Tabiti is a rising contender with a promising future ahead. This cruiserweight punching-artist was born on September 20, 1989 in Chicago, Illinois. Ask anyone who has trained with Tabiti and they will explain the endearing nickname given to the fighter for the raw intensity, enthusiasm and grit he demonstrates without apology – making him a “beast” to reckon with from the gym to the boxing ring.

Tabiti was introduced to the sport of boxing in 2006 by his stepfather who noticed his fierce competitive nature and intrinsic tenacity to be the best or nothing at all. Tabiti’s quest for boxing supremacy is exemplified in his glowing amateur record of 32-6. His unique style incorporates fast, explosive hand-speed in tandem with rapid body movement and footwork. He is quick to attribute his method to carefully studying the likes of James Toney, Evander Holyfield, Roy Jones, and Floyd Mayweather – boxing inspirations who have molded his technique and buttressed his fighting intelligence.

Tabiti had no learning curve moving up to the professional ranks, which became evident in his first round TKO of Andrew Howk during his first professional fight on July 19, 2013 at the Hard Rock Hotel & Casino in Las Vegas. The same fate would befall his next four opponents that “The Beast” would put away by TKO in early rounds. On May 3, 2014, Tabiti was featured on the undercard of “The Moment: Mayweather vs. Maidana” where he defeated John Shipman after 4-rounds to earn him his flawless 6-0, 6 KOs victory. Tabiti went on to earn his seventh professional career win by TKO on August 30, 2014 and  protected his impressive 100% knockout ratio when he TKO’d Caleb Grummet during an explosive toe-to-toe battle on his undercard bout of “Mayhem: Mayweather vs. Maidana 2” on September 13, 2014 at the MGM Grand Garden Arena in Las Vegas. Over the course of the last 5 years, he has capitalized on his opportunities and continued his streak of impressive victories as he looks to return to the semi-finals of the WBSS Super Series in hopes of advancing to the final round and winning the Muhammad Ali trophy.

Tabiti is trained by Floyd Mayweather Sr. and has already established himself as a future title contender. Tabiti’s early encounter with success is just that  – early. His dedication to his abilities has him setting his sights on an eventual title fight of his own. He welcomes each and every opportunity to step onto the canvas and fight the best, focusing his thoughts and actions on becoming a boxer whose name will belong to the ages.

Tabiti’s quest for a simple life outside of the ring finds him relaxing at home, discovering new music, and spending quality time with his family. He suspects he would be a professional trainer if he was not a professional boxer. Pizza, ice cream, and popular Mexican chain Chipotle are a few of his favorite foods. He also confesses that “Blood and Bone” is his favorite movie. In a world where it seems filtering yourself has become a thing of the past, some may find it interesting that Tabiti refrains from using profanity in his everyday life. 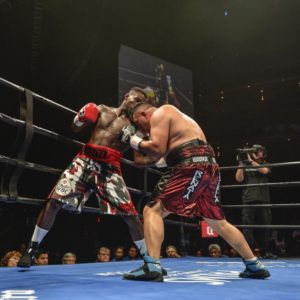 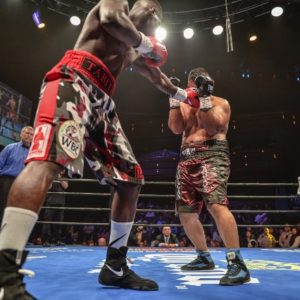 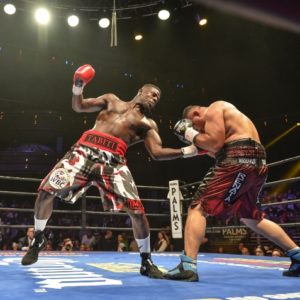 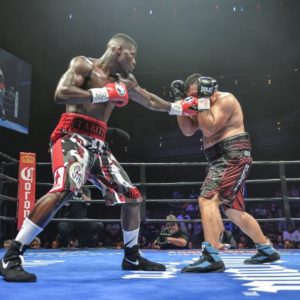 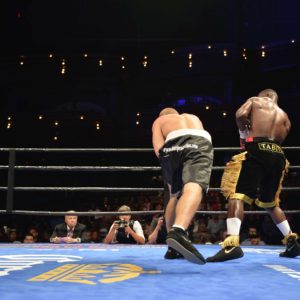 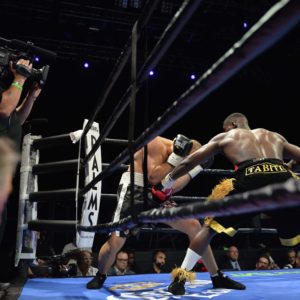 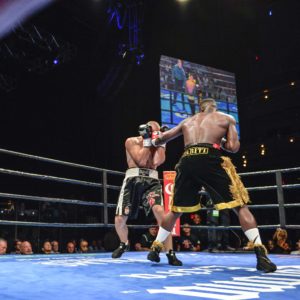 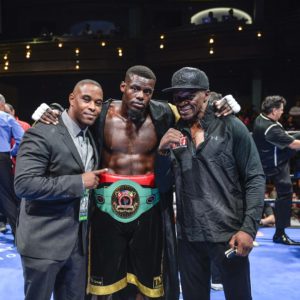 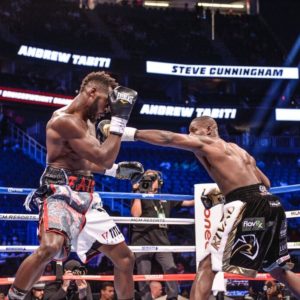 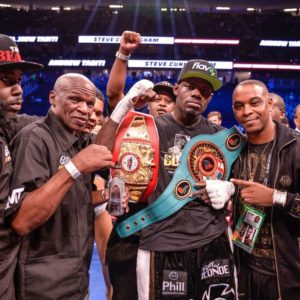 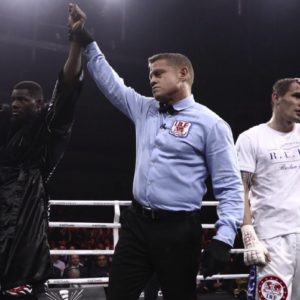 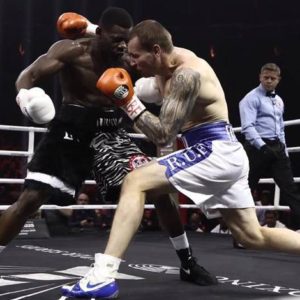 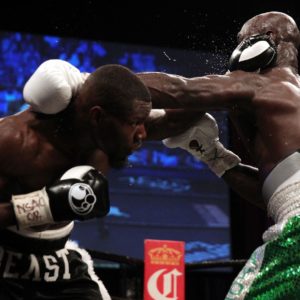 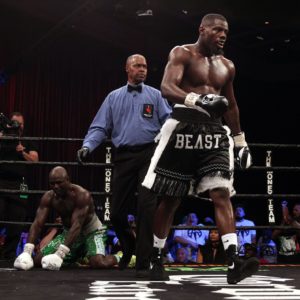 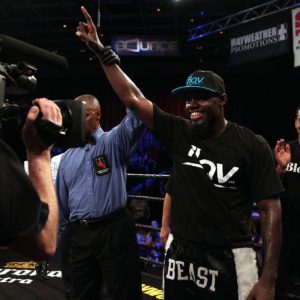