Juan Heraldez was born on July 16th, 1990 in Northridge, California. His family relocated to Las Vegas in 1996. Influenced by his father’s love for boxing, Heraldez took up the sport at 8 years old and began his training under Sal Lopez at Barry’s Boxing gym in 1998. Boxing quickly became his life and eventually led him to leave high school after his sophomore year. With the support of his parents, Heraldez then turned all of his focus to boxing.

As an amateur, he participated in 94 fights and became the 2002 Ringside World champion. Heraldez went on to win the 2006 Jr. Golden Glove tournament and the Police Athletic League in 2007. He made his pro debut in 2009 against Luis Tapia in Los Angeles, California and won by KO. Heraldez was victorious in his next four fights before crossing paths with Floyd Mayweather and catching his eye.

As an aspiring fighter with 5 wins, he would frequent the Mayweather Boxing Club. Heraldez’ passion and motivation paid off when he caught the attention of trainer/gym caretaker, Cornelius “Boza” Edwards. He was offered to be one of Floyd’s sparring partners to help prepare The Champ for his match against Marcos Maidana in May of 2014.

In December 2014, Heraldez was officially signed and made his Mayweather Promotions’ debut shortly after signing. Heraldez walked away with his 6th professional victory by unanimous decision over Eric Butler. In 2016 he added two TKO victories to his undefeated resume. 2017 for Heraldez didn’t start off any differently and was a very promising year for his professional career, as he was featured on the biggest stage in sports history, the Mayweather vs. McGregor undercard, resulting in yet another win for the promising prospect against Jose Borrego. 2018 was an eventful year for Heraldez, as he added two more victories to his resume. His first bout of 2019 vs. Eddie Ramirez on the Davis vs. Ruiz undercard, resulted in a 7th round KO victory for this talented fighter. Heraldez returned to the ring as the opening bout for the Wilder vs. Breazeale Showtime telecast. He faced his toughest opponent yet in Argenis Mendez that resulted in a technical draw. Heraldez’ undefeated winning streak continues as he climbs the ranks in the super lightweight division.

Heraldez currently trains with Otis Pimpleton at the Mayweather Boxing Club and looks forward to welcoming new opportunities and advancing his career.

He’s a proud father of four and spends as much time as possible with them. If he wasn’t boxing, he says he would go back to school. 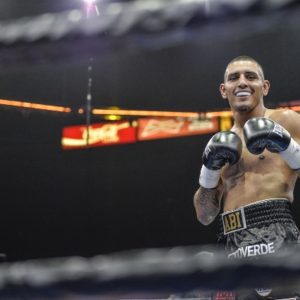 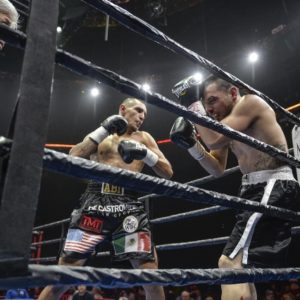 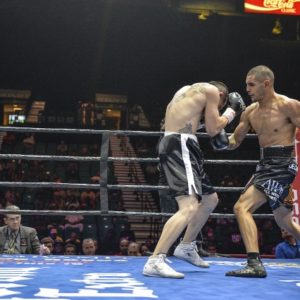 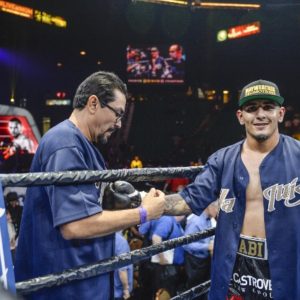 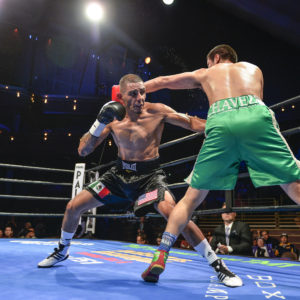 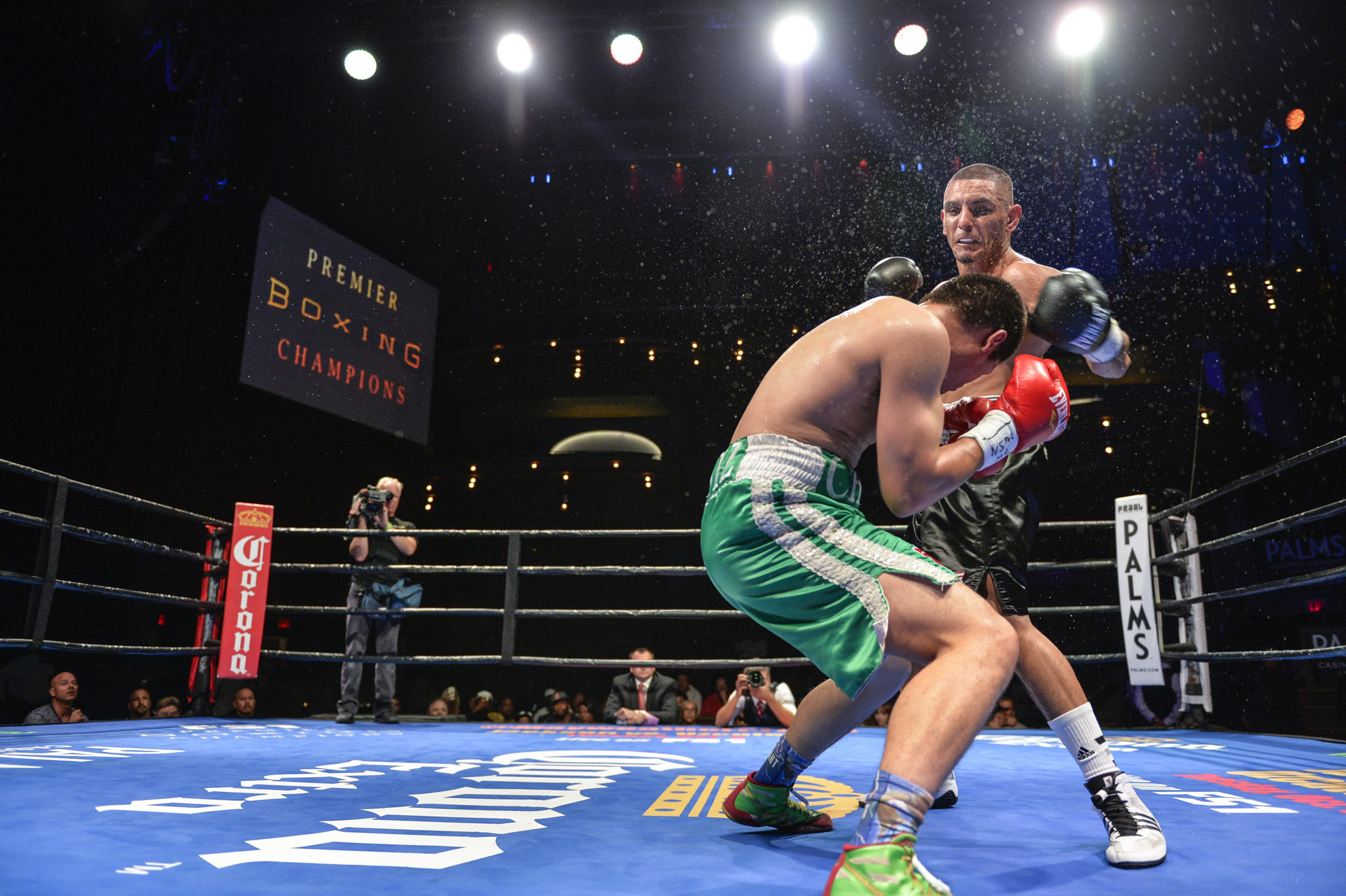 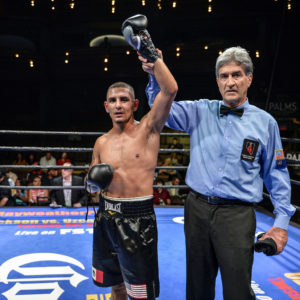 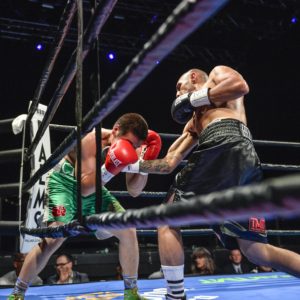 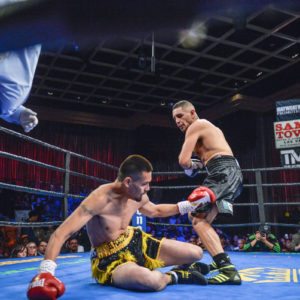 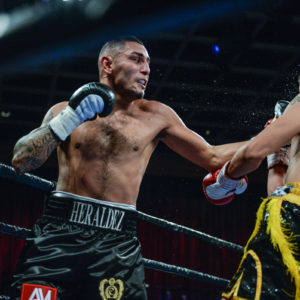 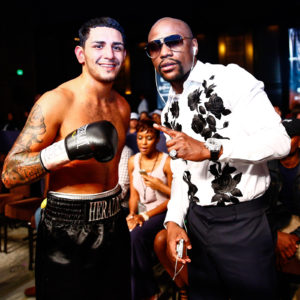 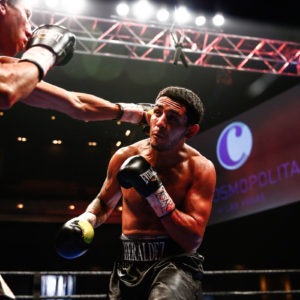 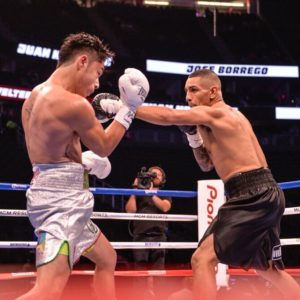 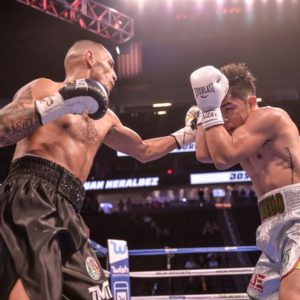 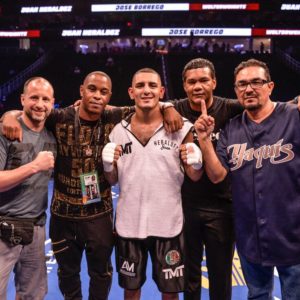 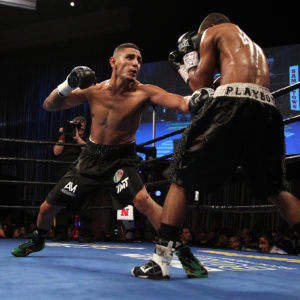 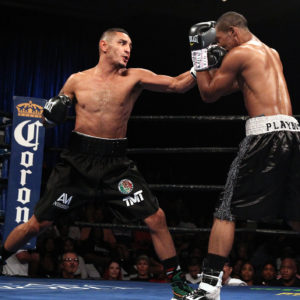 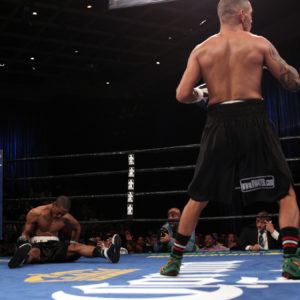 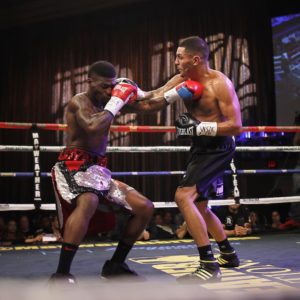 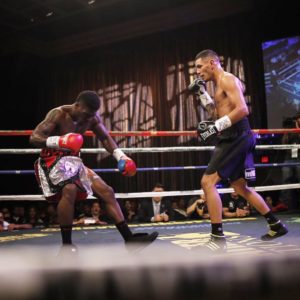 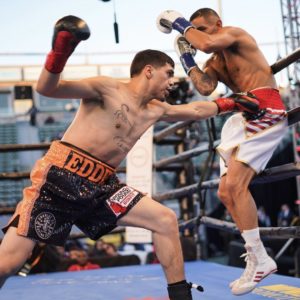 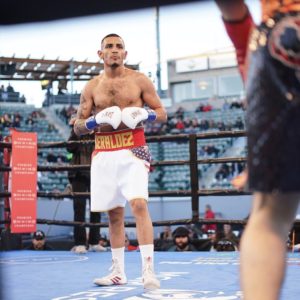 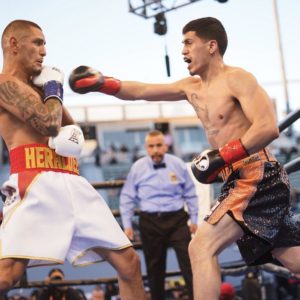