Ken Robles was born on February 26, 1991 in a rural neighborhood of Staten Island, New York known as West Brighton. He comes from a family of nine siblings. With Robles being the oldest brother in the family, he served as the protector for the women in his household.

At the age of 15 Robles was introduced to the sweet science by his step father, Pedro Maisonet. Maisonet was a New York golden glove champion back in the 80’s and had a great professional boxing career. Robles initially took up the sport to help guide himself in his weight loss journey, as well as teach him how to fight and defend himself.

With discipline and hard work, he was able to achieve his goal to lose weight, as well as develop a passion for the sport of boxing. Intrigued by the competitiveness that came with the sport of boxing is what inspired the young fighter to pursue a career in this sport.

Despite a short amateur career that ended with a record of 54-3, some of his amateur accolades include:  2014 and 2015 New York and Metro champion and competing in the 2016 141lb New York Golden Gloves. A couple of local boxers from New York got the opportunity to travel to London to fight against England fighters, and Robles was one of the lucky chosen. The following year they came to New York where he competed again and won both tournaments in 2015 and 2016.

Robles officially became part of the Mayweather Promotions’ stable in January of 2017. Shortly after signing, he made his professional debut on the Jack vs. Degale undercard on January 14th at the Barclays Center in Brooklyn, NY. This was Robles’ time to shine, making his pro debut in front of his hometown crowd in New York and he definitely did not come to disappoint. He earned a unanimous decision victory over his opponent Latorie Woodbury, and has gone on to add 5 victories, and suffered one lone defeat, to his resume. Robles made his Las Vegas debut on December 7, 2018, where he defeated Matt Doherty by unanimous decision. He is coming off of a recent victory on the Wilder vs. Breazeale May 18th undercard, where he earned his 6th career victory when he defeated Roy McGill with a 5th round TKO.

The unconditional support of his family in his career is what motivates this prospect to keep his head on in the right place at all times and continue his road to success. 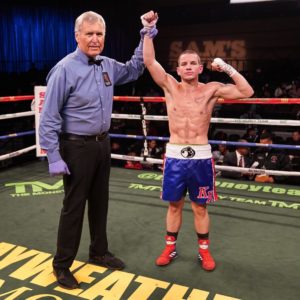 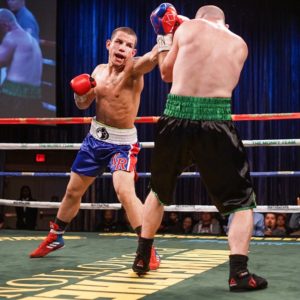 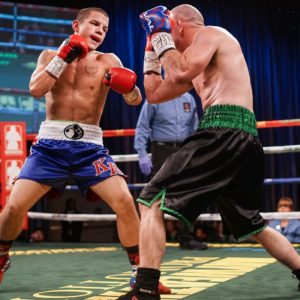 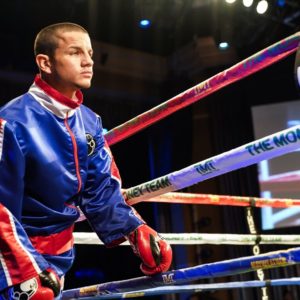 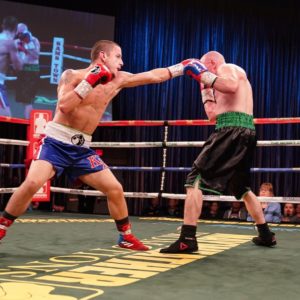 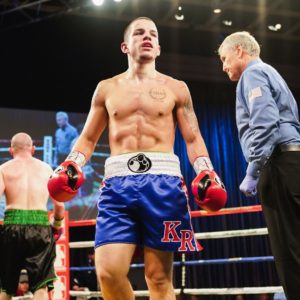 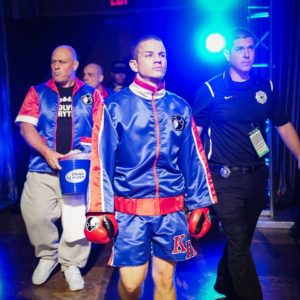