Lionell Thompson was born and raised in Buffalo, NY. Thompson learned at an early age that he would be his own guide in life, along with the support of church members. He began working out at the local gym at the age of 16. One of the trainers took notice to his skills, and asked had he ever boxed, adding that he had the potential to make a living in the sport. Overcoming much adversity in his life, Thompson went on to graduate high school and attended college at Buffalo State University.

Thompson was a decorated amateur with over 100 wins. He was a five-time New York state Golden Gloves champion, and three-time Empire State champion. His success at the state level put Thompson on a path that landed him an opportunity to make the 2008 Olympic boxing team. Unfortunately, Thompson came up short during the Olympic trials and soon after turned pro. Since that time Thompson has traveled a long hard road. Confident in his talent and skills, he has kept his focus and determination on perfecting his craft.

Thompson made his professional debut on February 2, 2009 against Zaid Malik. Thompson was victorious by way of KO. His career as a pro started off with 12 straight victories. In 2012, he faced Nicholson Poulard in Quebec, Canada for the WBA-NABA light heavyweight title. Although he lost that hard-fought battle, he did not let it discourage him.  Thompson was back in the ring four months later and was up against Sergey Kovalev. This bout resulted in another loss for Thompson. After taking some time off, he returned to the ring in early 2013 and showed the world he was still a factor, winning 3 in a row. The most impressive of those 3 wins came against Ryan Coyne who Thompson out boxed and earned a unanimous decision. In Thompson’s only bout of 2014 he lost a split decision to Radivoje Kalajdzic. At that point, he decided it was time for a change.

Thompson moved to Las Vegas, NV in the summer of 2014, where Floyd Mayweather saw him in action inside the ring and told Thompson he would sign him. It didn’t happen right away. Thompson was patient and remained focused on working hard every day. He joined Mayweather Promotions’ growing stable of fighters late in 2015. His first fight under the company’s banner was against Thomas Hanshaw on October 14th, 2015 in Glendale, AZ. Thompson retired his opponent in the 2ndround of their bout. After taking a couple months off, Thompson returned to the ring on February 16, 2016, where he suffered an unfortunate loss. He knew from that moment on that he wasn’t going to let that happen again. Shortly after he made his comeback against Donovan George with a victorious UD win. The success did not stop there. In 2017 he added two more victories to his growing resume. On February 17, 2018, Thompson was battle-tested by the tough Edwin Rodriguez, unfortunately the judges didn’t see the fight in favor of Thompson, which ended his 3-win fight streak. With the focus and determination to bounce back and overcome this adversity and use the time to perfect his skill, Thompson returned to the ring a couple months later to defeat Derrick Findley by UD on September 9, 2018. Thompson is preparing for his next opportunity to get in the ring and showcase his skills.

Thompson credits his trainers Donald Patterson and Otis Pimpleton for his success and describes them as being the best trainers in the world, stating that, “They know boxing, they can tell me something and I never second guess it.” Thompson says his skill level makes him different from his competition. He believes he will reach his ultimate goal if he preserves his body, maintains a healthy diet, and stays in shape. His main focus is becoming a world champion and the first person from his hometown to do it. Keys to his success are praying and working until he can’t work anymore. “When I train I go until my body says stop, that’s how I know I’m ready.” He expresses his extreme gratitude and thanks to God for giving him this opportunity and is putting forth his best to take advantage of it. 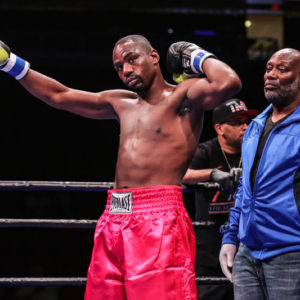 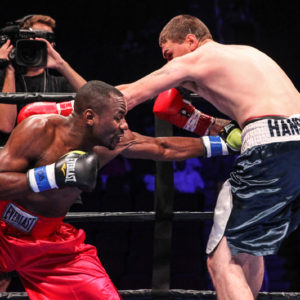 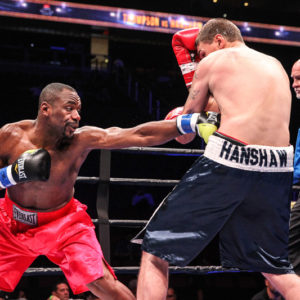 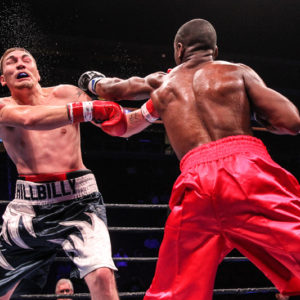 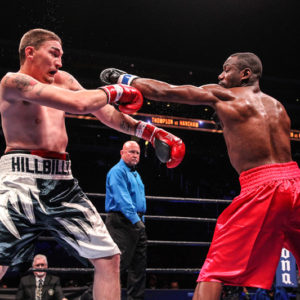 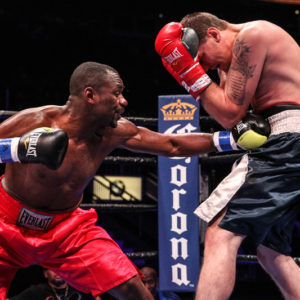 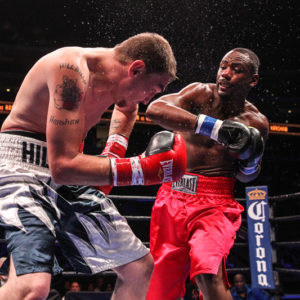 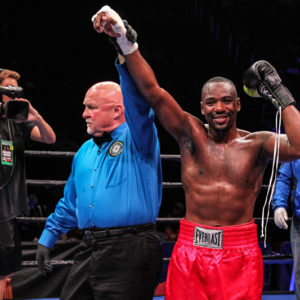 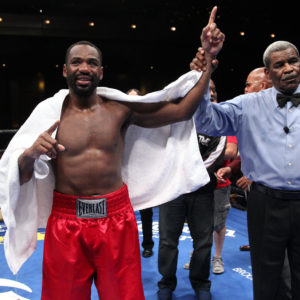 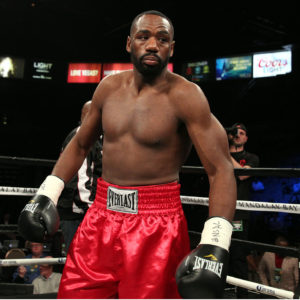 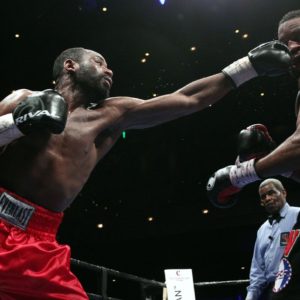 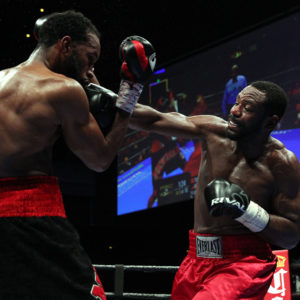