Maurice Lee was born on March 2, 1992 in West Covina, California and was raised in Sacramento until the age of fifteen. From a young age, Lee learned that he needed to fight in order to survive in his environment. With his father in prison and growing up with 10 siblings, Lee’s mother pushed him into street fighting at just five years old. The neighborhood placed their bets and Lee collected wins every time. His raw talent as a fighter helped him deal with more than what he went up against on the streets. Lee’s mother drifted in and out of jail as she continuously battled with her personal challenges in life. He spent most of his childhood being shuffled around from one foster home to another. When Lee was eleven years old, he faced a tragic incident that could have been fatal for him and his brother. Lee was shot 7 times and was left with injuries so severe that he had to wear a special helmet to reshape his head. His brother was blinded for over a year as a result of the attack. There are still bullet fragments lodged in Lee’s head and face—a constant reminder of his troubled past. He is living proof that whatever doesn’t kill you, only makes you stronger.

Lee’s father was released from prison when he was fourteen years old. A year later, they moved to Los Angeles to begin a new life. His father noticed his passion for fighting and brought him to the Broadway Boxing Gym. Lee began training with Derrick “Papa Bear” Harris. At the time, Lee only had 4 amateur fights but wanted to spar with the pro boxers at the gym, so he would tell them he had 300 amateur fights —gaining him the notorious nickname “Mr. 300.” His main focus was to go straight into pro boxing. At age nineteen, Lee participated in the 2012 Golden Gloves Tournament but ultimately lost during the finals.

Lee made his pro debut on April 12th, 2013 against Sean Quinnett in Shelton, Washington. He took home the first win of his career by way of TKO. He went on to win his next three fights before making the decision to move to Las Vegas in 2015. He went into the Mayweather Boxing Club with one mission in mind: to spar with Floyd Mayweather for his fight against Manny Pacquiao. In order to become Floyd’s sparring partner, Lee needed to prove himself. During sparring sessions, he would take on other Mayweather Promotions fighters. As the southpaw showcased his skills in the ring, there was no doubt that he was fit to become one of Floyd’s main sparring partners, and he got his chance.

In June of 2015, the Mayweather Promotions team added Lee to their stable of fighters. Lee’s first fight as a Mayweather Promotions’ fighter was on September 8, 2015, where he earned another win, defeating Shaun Lee Henson by KO. Lee went on to gain his 6th win, by unanimous decision, against challenger Ronald Rivas on February 16, 2016 at Sam’s Town Live. Determined to continue with his success, he came out with the victorious unanimous decision win against Samuel Santana on May 13, 2016. His 7-fight win streak, came to a halt when he went up against Cameron Krael on December 2, 2016. After some time off, he returned to the ring in 2018 and earned two more victories by TKO to his resume. On September 22, 2018 Lee was handed the first draw of his career, and in his return to the ring on February 9,2019 another draw was the outcome when he went up against Lennard Davis on the Davis vs. Ruiz undercard. Despite the last two decisions, Lee remained fully focused and returned to the ring on April 5th where he defeated Andre Byrd by unanimous decision.

Lee has knocked down many barriers that have stood in his way in order to create a brighter future for him and his family. He keeps himself motivated by reading inspirational books from authors, such as, Robert Greene and Pablo Coelho. He is a music lover and an aspiring businessman with a clothing line in the works.

If Lee could be described in just one word, that word would be “ambitious.” There’s nothing that he can’t overcome in the ring that’s any worse than the adversity he’s faced in his personal life. Whenever he looks back to where he started and where he is now, he becomes restless and determined to continue climbing his way to the top. For Lee, there is no going back. There’s only now, and what the future holds. 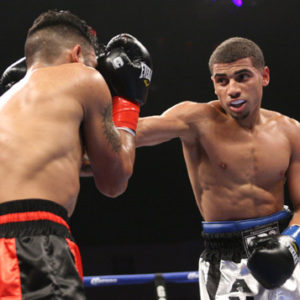 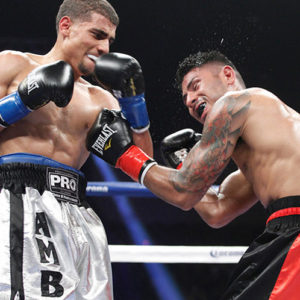 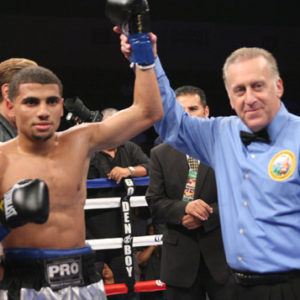 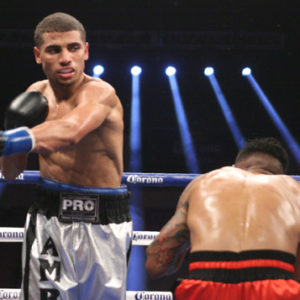 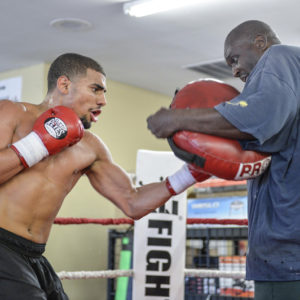 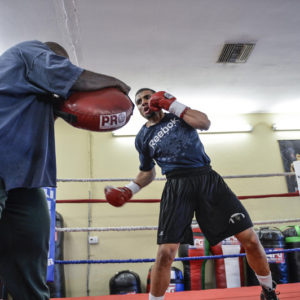 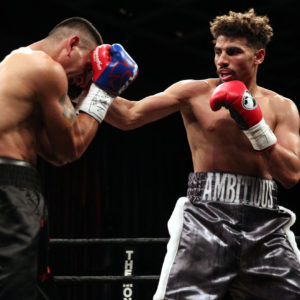 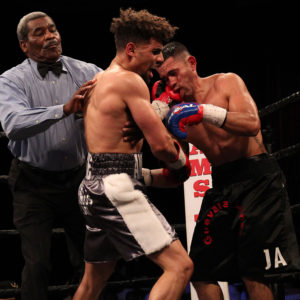 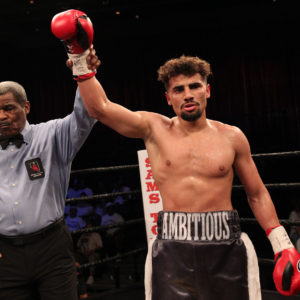 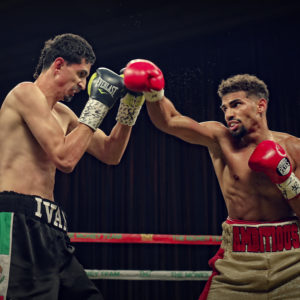 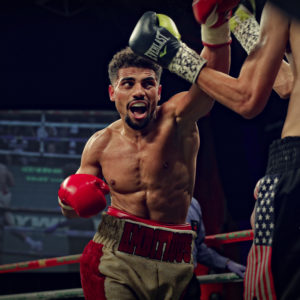 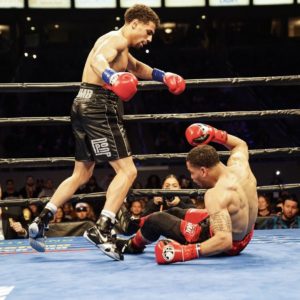 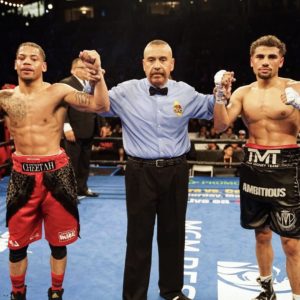 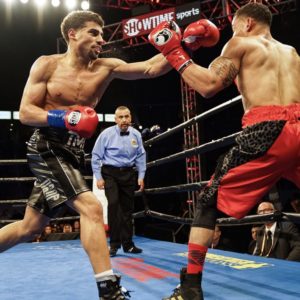 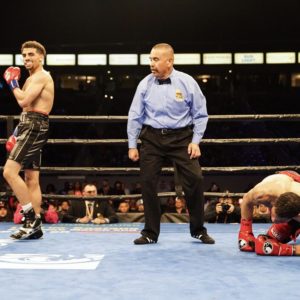