Brooklyn native Richardson Hitchins boasts a calm demeanor on the outside, but in the ring the twenty-one-year-old exudes a level of confidence that foreshadows a bright future for him in the sport of boxing. A neighborhood friend introduced Hitchins to boxing at 12-years old. As a kid, he thought nothing of it, as his interest was geared more toward music. Despite his friends telling him that he would become a fighter one day, it wasn’t until Hitchins recalls watching Floyd Mayweather on WWE in 2008, that he decided he was either going to box or take on karate.

At 18-years old Hitchins was faced with a hard choice after failing to qualify for the United States Olympic team in 2016. Instead he represented Haiti, the home country of his parents, at the Rio Games. Hitchins went into the Olympics strong, however he wasn’t successful in bringing home gold, as he came up short against team USA’s Gary Russell Jr. After winning so many amateur tournaments, and having experienced the 2016 Olympic games, he knew he would not return to the amateurs. Acknowledging that his style surpassed amateur style fighting, Hitchins decided to turn pro.

Hitchins has been fortunate enough to gain invaluable experience, having sparred and trained with several world champions such as: Terence Crawford, Sadam Ali, Luis Collazo, and stablemate Gervonta Davis. These experiences in combination with his embedded boxing ability are what catapulted Hitchins to the attention of Mayweather Promotions President, Floyd Mayweather, and was later signed to the promotional company in 2017.

Hitchins made an outstanding professional debut with a first round TKO after one minute and thirty-three seconds against Mario Perez, in his hometown of Brooklyn, New York at The Barclays Center. The irony behind his professional and Olympic debut comes from a Facebook post Hitchins put on his account years ago, when he wrote “If only I could fight in the Olympics and make my debut at Barclays.” Hitchins has made professional appearances on some of the biggest boxing platforms. On March 2, 2019 Hitchins fought on the Castano vs. Lara undercard where he earned a stoppage victory over his opponent. His most recent victory came on the Wilder vs. Breazeale undercard on May 18, 2019 where he earned another victory by stoppage.

Since making his pro-debut, Hitchins has kept his unbeaten record of 9-0, 5 KOs intact. The quiet and calm Hitchins has accomplished many things in his career and looks to become a world champion. 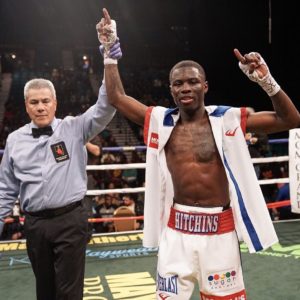 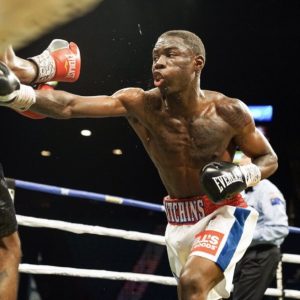 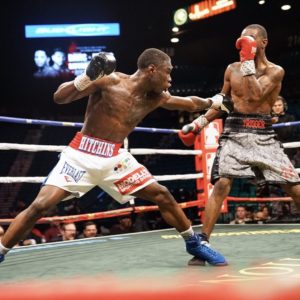 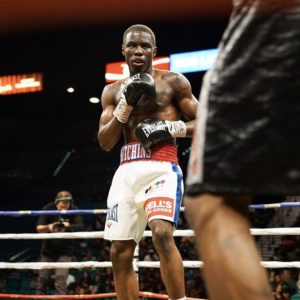 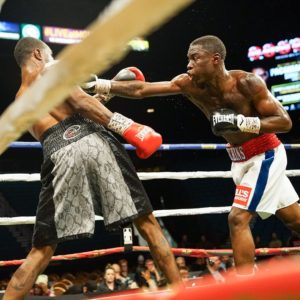 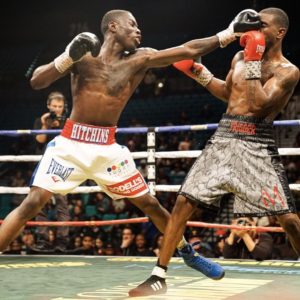 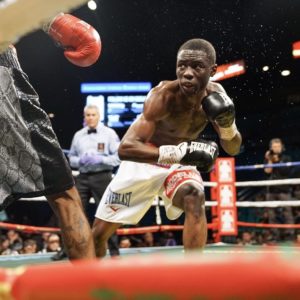 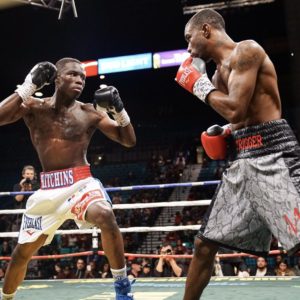 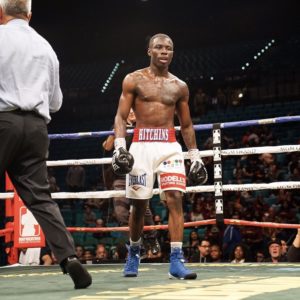 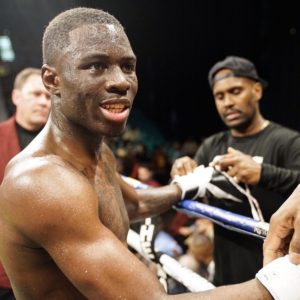