Rolando Romero, better known as “Rollies” to his family and peers, was born and raised in North Las Vegas, NV. He recalls witnessing poverty and going to sleep to the sounds of gunshots in his neighborhood as a child. Romero was raised by his mother and father whom he still has a close relationship with and comes from a family blessed with fighting abilities. Romero’s father was a well-respected boxer out of Cuba, and a former three-time national champion, and his sister is a former seven-time national Judo champion. Romero began his fighting career at age nine, when he started competing in Judo. He later took an interest in boxing after his father encouraged him to pick up the gloves at sixteen.  The young fighter began training at Johnny Tocco’s Gym where he met his current trainer, Cromwell Gordon Bullet, who trains him alongside his father. After gaining experience in the sport and sparring fierce competition in Vegas his father took him to Cuba to gain more knowledge and build his skill set as an amateur fighter.

Romero began his amateur career in 2013 at eighteen-years-old. He started collecting wins early and was shortly faced with his first significant challenge in 2015 when he competed in the Olympic trials. Romero recalls the experience a robbery, placing third, and unable to move forward in the trials. Following his Olympic experience, Romero returned to Las Vegas and went back to training and competing. His amateur career consisted of 25 wins and 10 losses. An independent decision was made by Romero a year later in 2016 to begin sparring at The Mayweather Boxing Club with hopes of getting signed to help kick-start his professional career.

Despite having a short amateur career, Romero gained the attention of Floyd Mayweather. His vicious sparring sessions against top guys at The Mayweather Boxing Club resulting in knockouts piqued Floyd’s interest and Romero was signed to Mayweather Promotions in November 2016. Romero made his professional debut in true knockout fashion with a 1st round KO just 1:11 into the round on December 2, 2016. Since then, Romero has gone on to earn nine victories, with eight coming by way of KO. Recent notable appearances include the Porter vs. Ugas undercard, live from Dignity Health Sports Park, where Romero scored a knockout win against Nicolas Martinez 11-6 (3KO’s) and the Garcia vs. Granados undercard in April scoring yet another spectacular KO victory vs. Andres Figueroa 9-5 (5 KOs) which aired live on PBC on FOX.

The knockout artist has amassed a large following on social media with his alluring personality and a massive fan base around the world in awe of his power and growing skills. Romero looks ahead and remains focused, mentally and physically, as he prepares to challenge the top contenders in the lightweight division and continue his ascension as a top competitor in the sport. 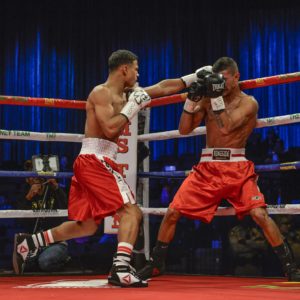 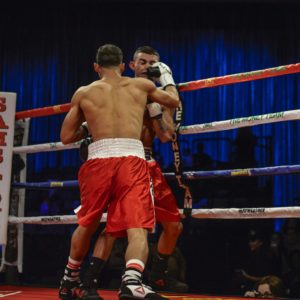 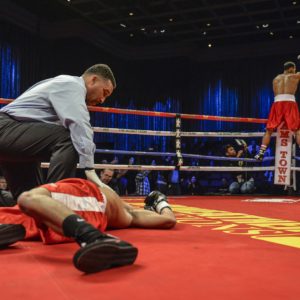 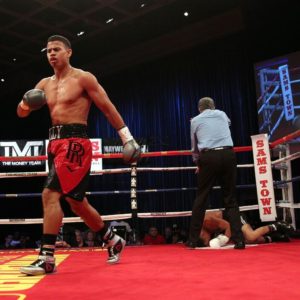 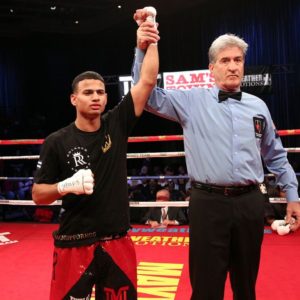 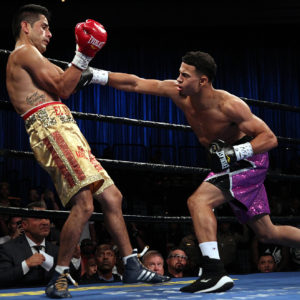 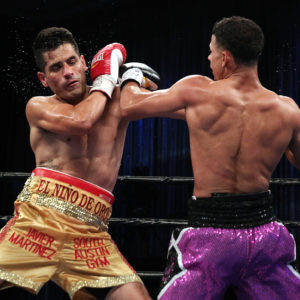 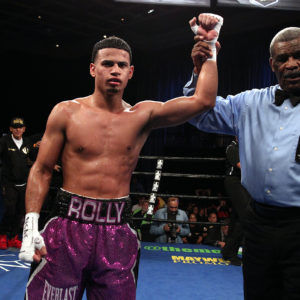 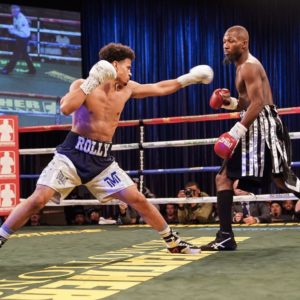 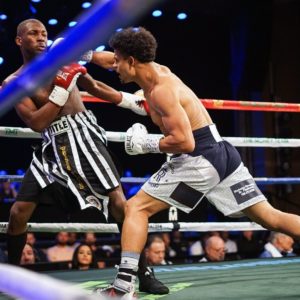 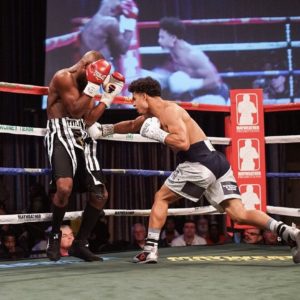 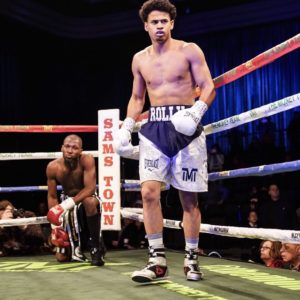 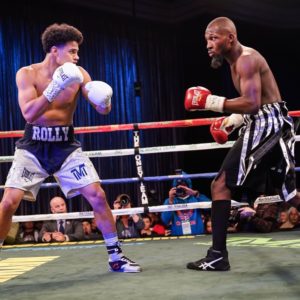 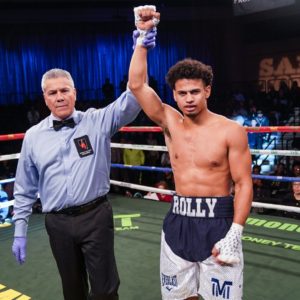