Mayweather Promotions’ prospect Sanjarbek Rakhmanov was born on September 5th, 1989 in Tashkent—the capital city of Uzbekistan. Rakhmanov left his home country five years ago to pursue a professional career in boxing. His father, a boxing fanatic, persuaded him to take up boxing at the age of 10. Rakhmanov began his training with Ziyotolin Toygonbaer at the -50 Boxing School in Andijon, Uzbekistan. His first years of training were the hardest, as gyms in Uzbekistan enforce various methods when it comes to molding the perfect fighter. He had to face-off against heavier and more experienced boxers as part of his training regime. After his first sparring session, he wanted to hang up his gloves for good. His father insisted that he not give up so easy and reminded him that nothing worth having comes easy. Rakhmanov jumped back into the ring with his newfound motivation and hunger for success and hasn’t looked back.

As an amateur, Rakhmanov went on to participate in 140 fights and quickly gained notable titles, including a gold medal in the 2009 Asian Amateur Boxing Championship and in 2013 became the National Champion of Uzbekistan. American kickboxer and 2x World Champion turned trainer, Dewey Cooper, noticed Rakhmanov’s talent and believed Rakhmanov deserved to be in the spotlight. In December 2014, Rakhmanov left Uzbekistan and headed for Las Vegas, NV hoping to earn a spot on the Mayweather Promotions team. After six months of rigorous training with Cooper his domineering power in the ring convinced Floyd that he deserved a place within his stable of fighters. In June of 2015, he was officially signed to Mayweather Promotions.

Rakhmanov made his pro debut at the MGM Grand Garden Arena on June 20, 2015. He faced Brett Simmons and walked away with an impressive win by way of TKO. He has gone on to accumulate 12 wins, 2 draws, and 1 loss since turning pro. In Rakhmanov’s most recent performance  on September 20, 2019 He broke his opponent down, delivering punishment to the body for 4 straight rounds, which ultimately led to Andre Byrd taking a knee and ending the fight after round 4. The welterweight prospect is patient and takes something away from each fight, enabling him to continue developing his technique and climb the ranks. He currently holds a record of 12-2-1 with 6 KO’s and looks to continue climbing the ranks in the Welterweight division.

Rakhmanov is driven by the desire of making his family’s name known to the world. He thanks Floyd Mayweather and Leonard Ellerbe for believing in him and providing the opportunity to turn his dream into a reality. Rakhmanov currently trains with Ben-Tchavtchavadze at the Mayweather Boxing Club. When he’s not preparing for a fight, he likes to play soccer and swim to help him unwind and stay in shape. He maintains that the support of his family, friends, and the people of Uzbekistan has motivated him to continue on. If he wasn’t throwing power punches in the ring, Rakhmanov says he would have pursued a career as a businessman and oversee his family’s business in Uzbekistan. Even so, Rakhmanov is certain that boxing is his only destiny. 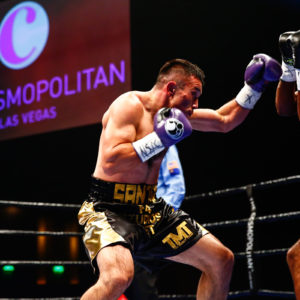 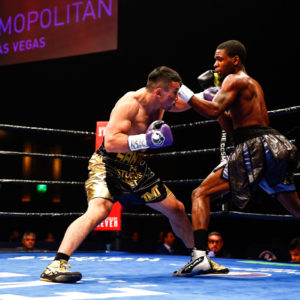 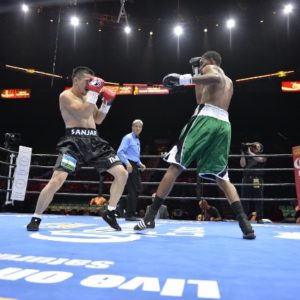 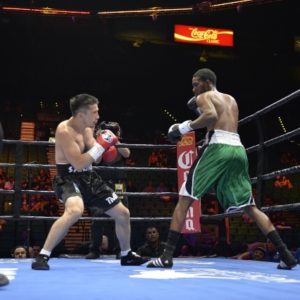 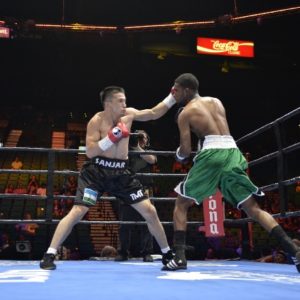 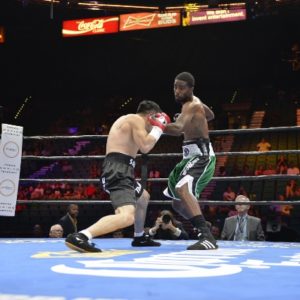 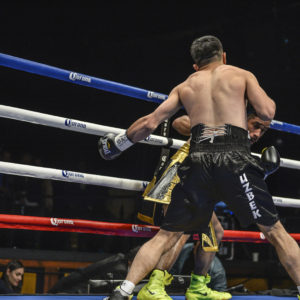 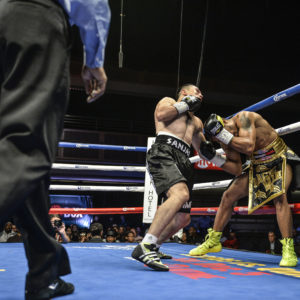 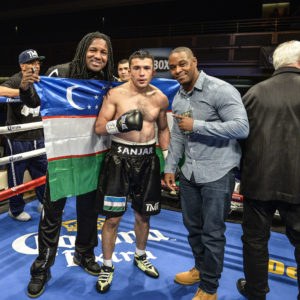 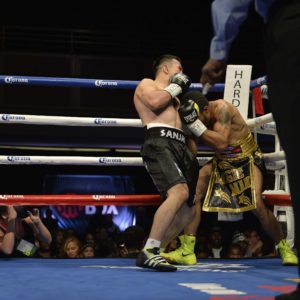 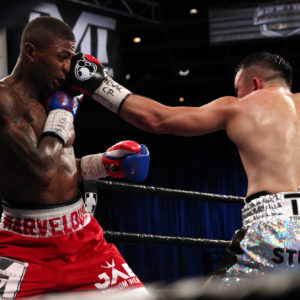 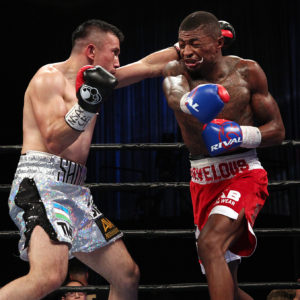 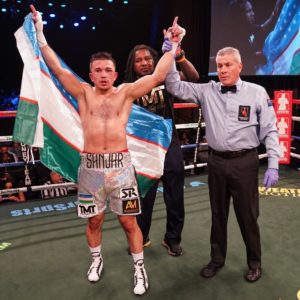 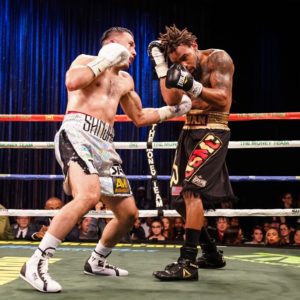 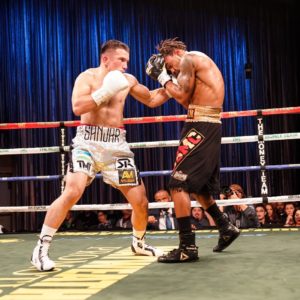 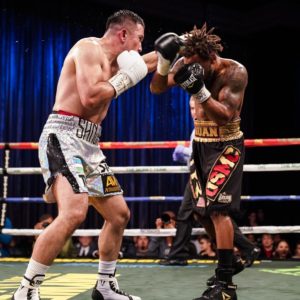