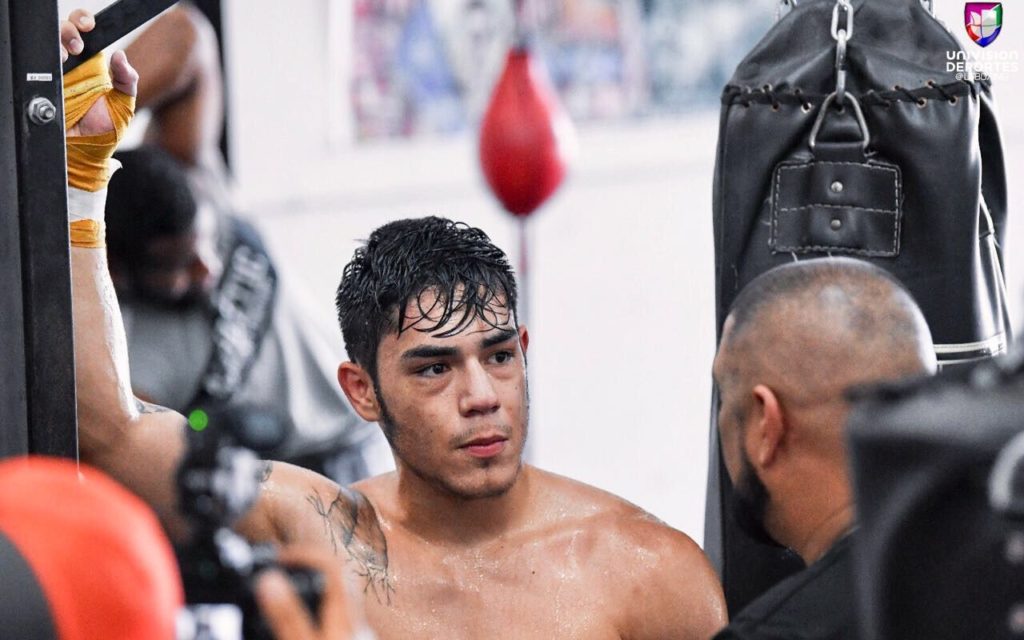 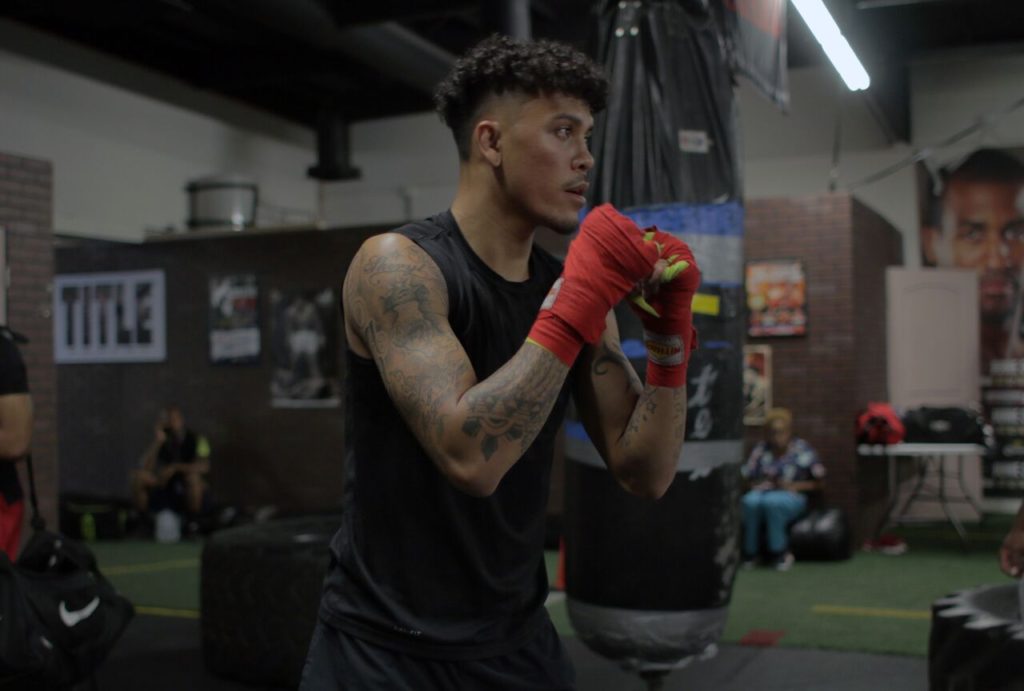 Tickets for the live event, which is promoted by Mayweather Promotions, are priced at $15 and $30, are on sale now at: www.samstownlv.com/entertain.

Krael, a Hawaii native currently residing in Las Vegas, gives his insight on how training camp with his new trainer Otis Pimpleton is going, while Borrego shares his perspective on his camp that has taken place in Aguascalientes, Mexico and West Palm Beach, Florida. Here is what the fighters had to say:

How has this training camp going? Have you made any recent adjustments during camp?

Jose Borrego: “I’ve been training with Marc Farraid and Asa Beard and camp has been going excellent. We’ve been working really hard; I’m comfortable with my team. I’m ready for the fight and just finalizing all the details.”

Cameron Krael: “Training camp has been going great, I’m almost on weight. I’ve been running at Mt. Charleston and been learning a lot of new stuff from my new trainer Otis Pimpleton. We go up to the mountain a couple of days out of the week for an hour and it’s been helping me open my lungs up.”

What have you been doing differently this training camp to prepare for this fight?

JB: “My fighting style will always remain the same, but I’ve been adding touches that are needed. Everything is being done how it always is.”

CK: “Work on moving my damn head and stay on the outside. Also going for runs with my stablemates and trainer at Mt. Charleston.”

JB: “Adapting to my opponent’s fight style and try and make it clear who the dominate fighter is going to be and who will come out with the raised arm at the end of the night.”

JB: “I know he is a rival that loves to exchange punches and we hope that on fight night he doesn’t decide to change his style and come running. Besides not having a great record, we know that he’s a tough fighter and I definitely do not underestimate him because I take him as a great prospect and fighter and I am prepared for that.”

CK: “I know that my opponent likes to brawl and switches a lot.”

What can a win on September 22nd do for you going forward?

JB: “It would be one of the biggest steps of my career because I will be having my first win as main event of the card and this will put me on the map.”

CK: “It would mean a lot to my career because it will open-up a lot of doors for me.”

What’s next for your career after this fight?

JB: “I think that would be a matter of talking with my team to see what the best decision is. Always taking each fight as a new challenge and step-by-step everything will be done calmly because right now there is no rush.”

CK: “I want to fight somebody that’s up there, that’s known after I run Borrego over.”