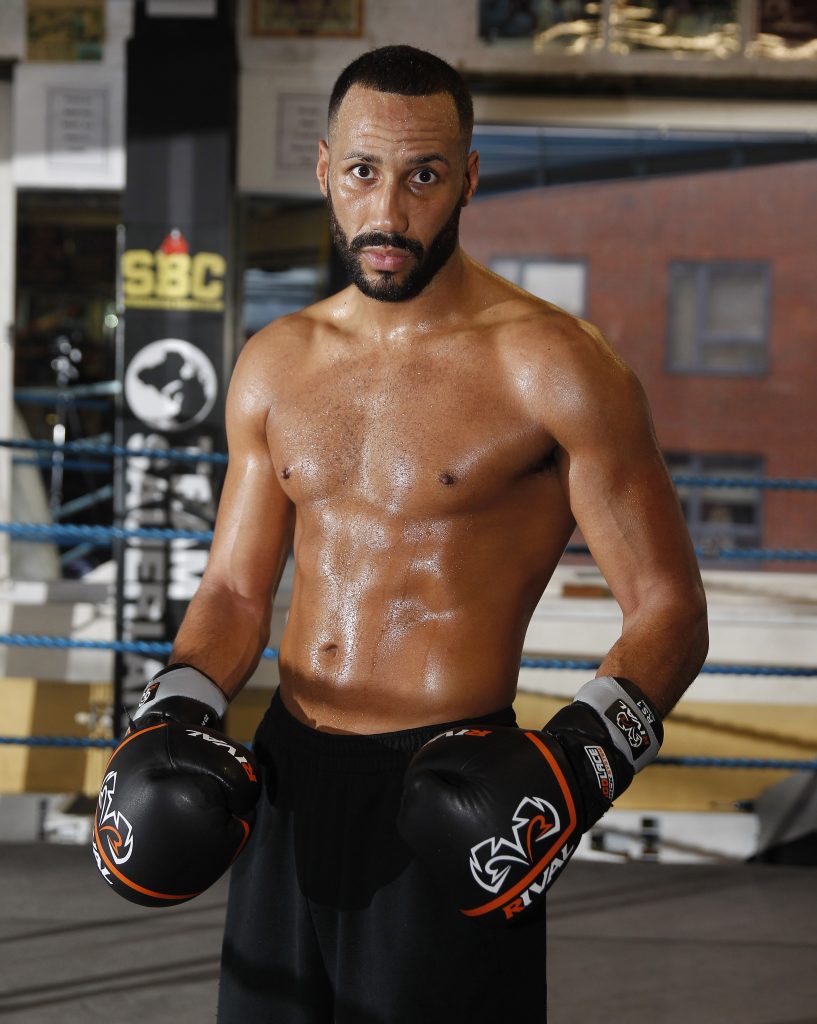 DeGale worked out and answered questions for media at the Stonebridge Boxing Club as he nears his third straight fight in the United States, this time looking to return to the UK as a unified world champion.

Here is what DeGale had to say on Tuesday:

“This is the best fighting the best and this fight will prove who’s the best in the division — and I believe I am the number one super middleweight on the planet.

“Unification fights like this are still rare, never mind the best fighting the best, and me and Jack both wanted the fight. We both want to prove who is the best and everyone is in for a treat on January 14.

“I’ve got the best trainer in the world in Jim McDonnell; together we won the world title and now we’re going to unify the title. I’m going to win in style and do the business in the big New York City and come away with both belts to bring back to London.

“Jack’s a serious fighter, he’s a world champion, he has something I want. The winner of this will be the number in the division.

“Growing up, Joe Calzaghe, and Prince Naseem Hamed, they’re the ones I used to watch and I’d think, ‘I can’t wait to do that.’ Calzaghe’s one of my favorite fighters. He’s a bit similar to me. He’s a southpaw, throws a lot of punches. He’s another one who didn’t get the full credit he was due until after he retired. But that’s how boxing is.

“I’ve got to perform. My last couple of performances haven’t been vintage James DeGale. This is the best fighting the best, the champ fighting the champ: this is proper.

“I don’t get the respect. I made a bit of history. If I unify the division, going across the pond, no one’s ever done that from Britain.

“This is the one. I get love and support, I do have my fans, but it just feels like I look around at different fighters who haven’t done half what I’ve done and they get so much more recognition.

“I don’t get the credit: the full recognition, I don’t. But after this fight, people will start respecting me and knowing I’m the best.”