Undefeated knockout artist Adonis Stevenson, the longest reigning light heavyweight world champion, will defend his title against two-division champion Badou Jack on Saturday, May 19 live on SHOWTIME from the Air Canada Centre in Toronto in an event presented by Premier Boxing Champions.

The showdown between Stevenson and Jack is one of the most intriguing matches in the light heavyweight division as Jack, a former 168-pound and 175-pound champion, has relinquished his title for the chance to challenge one of the hardest hitters in the sport. Both men are looking to make their claim as the class of the division.

Stevenson vs. Jack is part of a split-site SHOWTIME CHAMPIONSHIP BOXING® telecast beginning at 10 p.m. ET/PT with featherweight champion Gary Russell, Jr. defending his title against mandatory title challenger Joseph Diaz from the MGM National Harbor in Maryland on Saturday, May 19.

Tickets for the Toronto show, which is promoted by Groupe Yvon Michel, Lee Baxter Promotions and Mayweather Promotions, are on sale now. 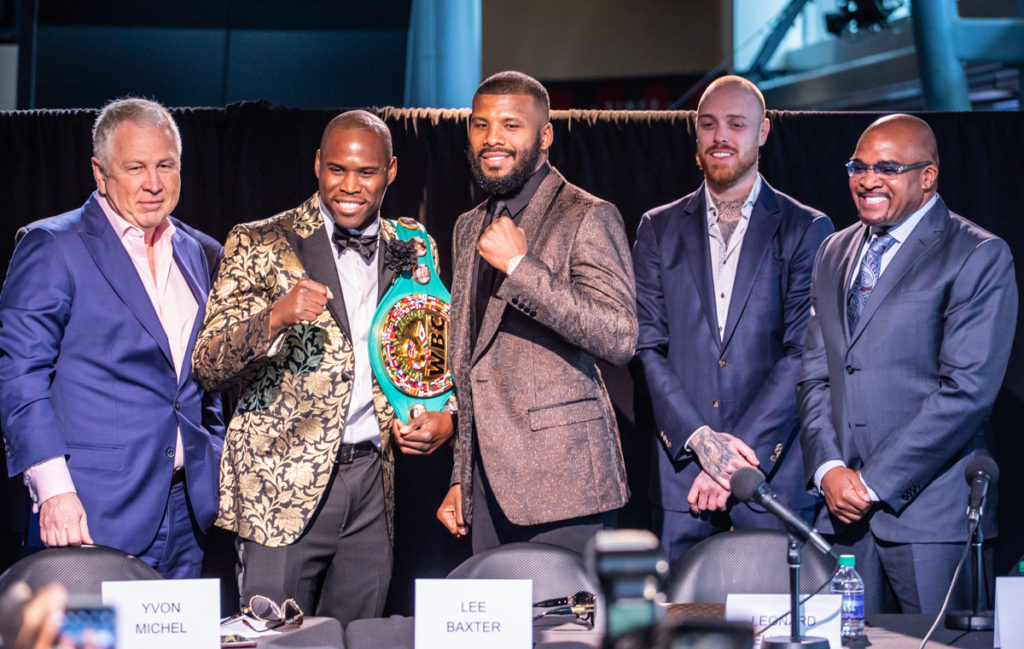