LAS VEGAS (Feb. 16) – The fight capital of the world played host to this year’s fourth installment of Premier Boxing Champions (PBC) TOE-TO-TOE TUESDAYS on FS1 and BOXEO DE CAMPEONES on FOX Deportes which lived up to its name with a fast-paced all out main event between bantamweights Alexis Santiago (21-3-1, 8 KOs) of Phoenix and Erik Ruiz (15-5, 6 KOs) of Oxnard, CA.

Both fighters exchanged back and forth punches throughout the bout, keeping fans at Sam’s Town Live entertained until the final bell. The bout, which went the full 10 rounds, resulted in a unanimous decision victory in favor of Santiago as the judges saw it 100-90, 99-91 and 98-92.

Santiago entered the ring very confident as he was riding a nine-fight winning streak, but Ruiz relished his underdog role as he stood in the middle of the ring going toe-to-toe with Santiago from the first bell. Both fighters used their full arsenals, throwing jabs, upper cuts and significant body shots from start to finish. Santiago applied pressure with his jab, but Ruiz did not look phased as he did his best to counter and throw hard and fast combinations. The lightning quick speed of the two pugilists saw over 1,500 punches thrown combined throughout the fight with Santiago throwing 941 and Ruiz throwing 624.

“I think it was a good fight. Working with Ismael Salas has been great and made a huge difference in my performance,” said Santiago. “I definitely feel better with a better corner behind me.

“Everything went as planned, the game plan was to come out and box, we thought he was going to stay in the pocket and come forward and we wanted to use the ring and trade punches.

“Being the main event on Premier Boxing Champions on FS1 does a lot for me, gives me a lot more exposure, gives me a big opportunity. I really feel like I’m working towards hopefully getting a chance to go for a world title soon.” 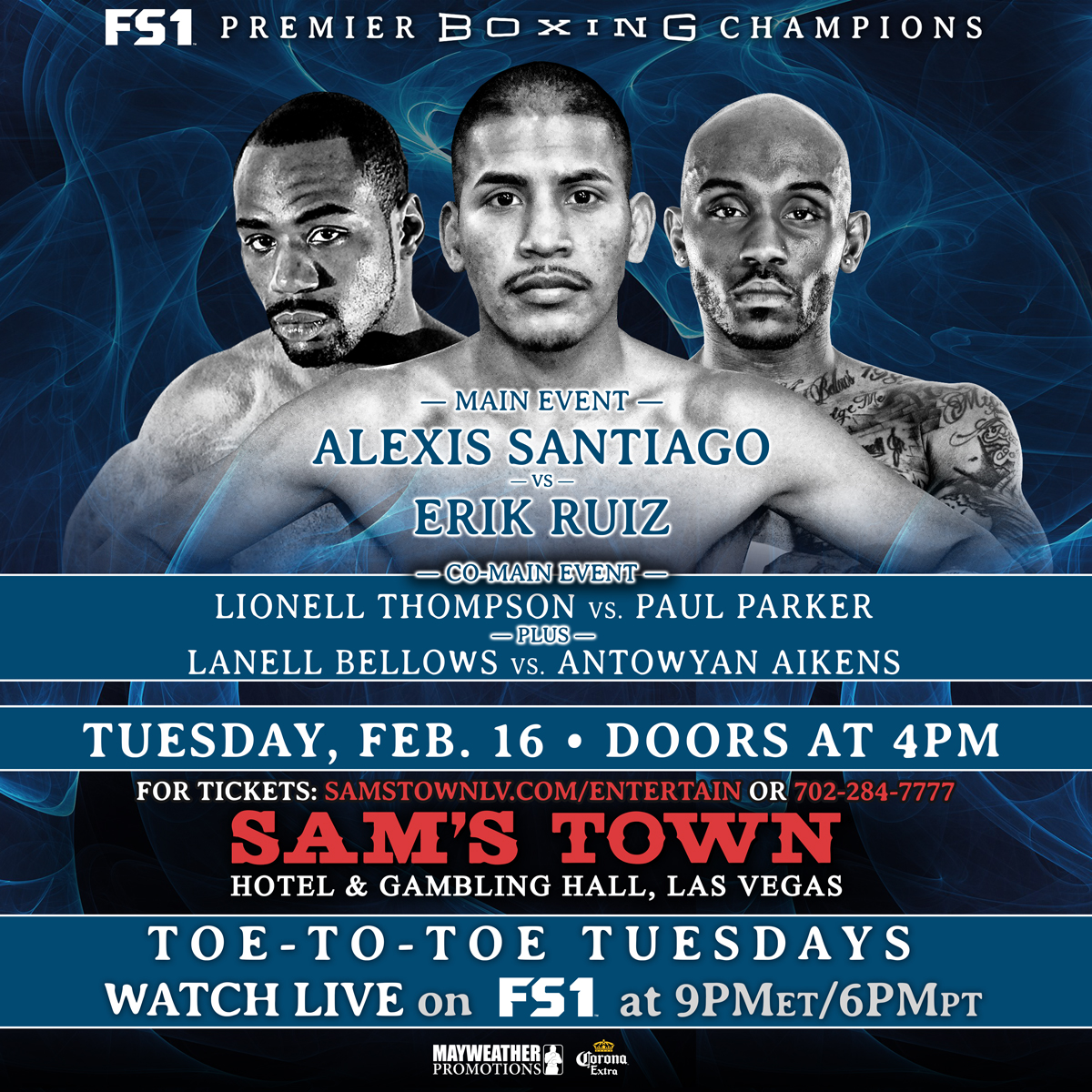 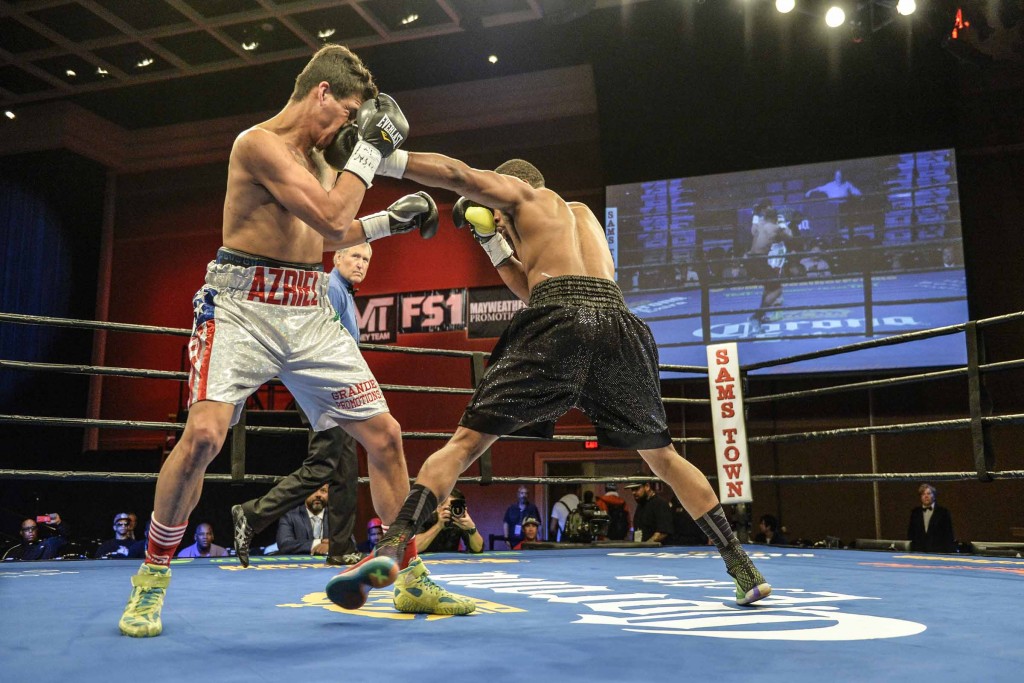 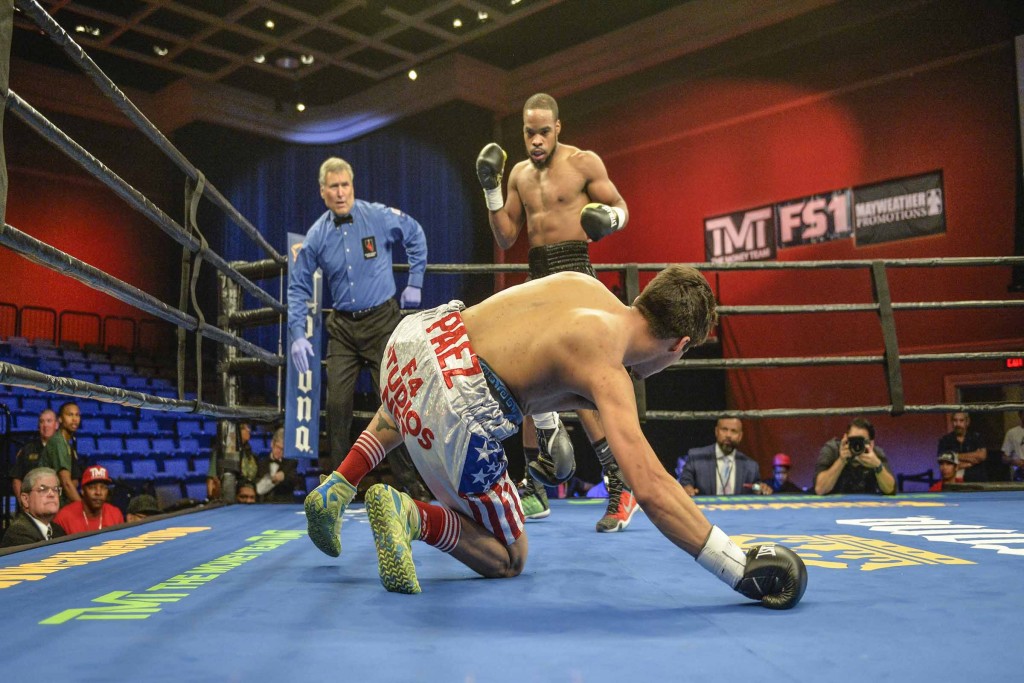 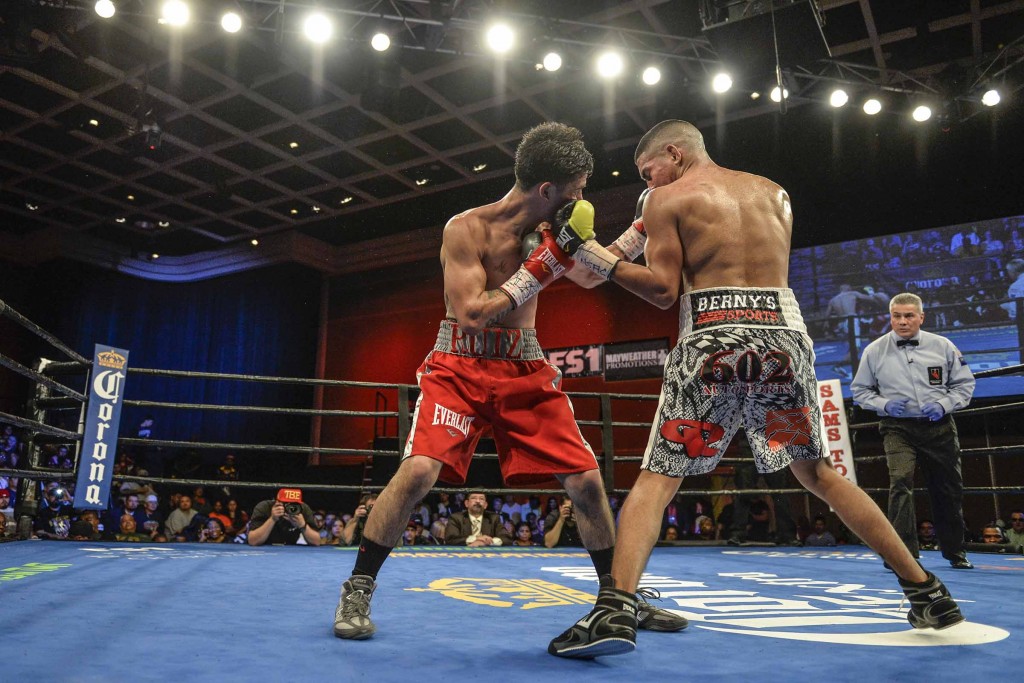 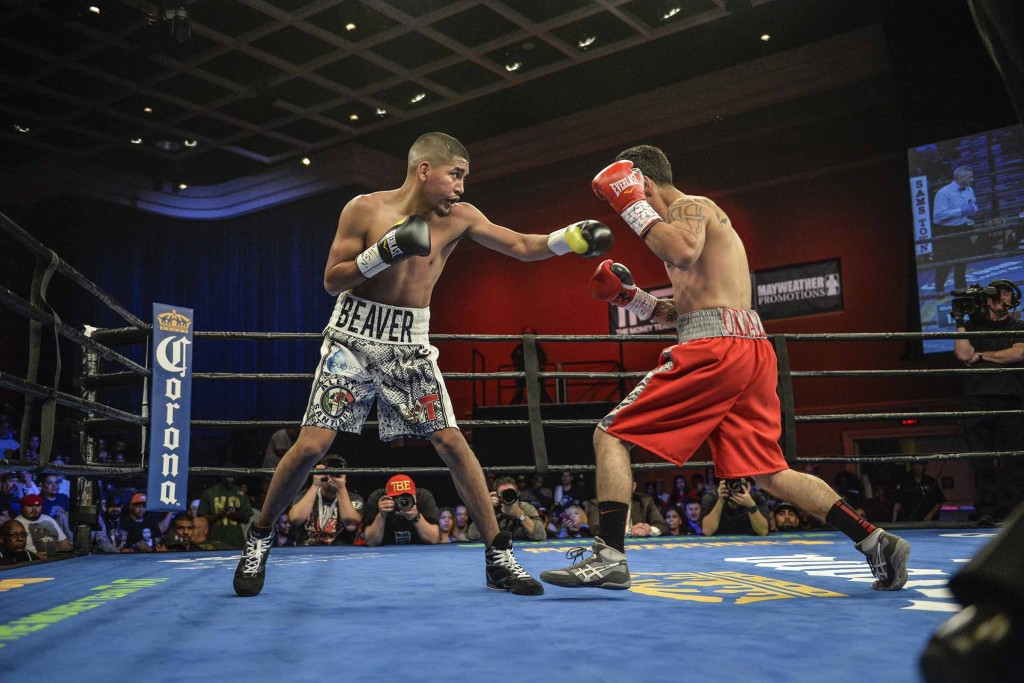 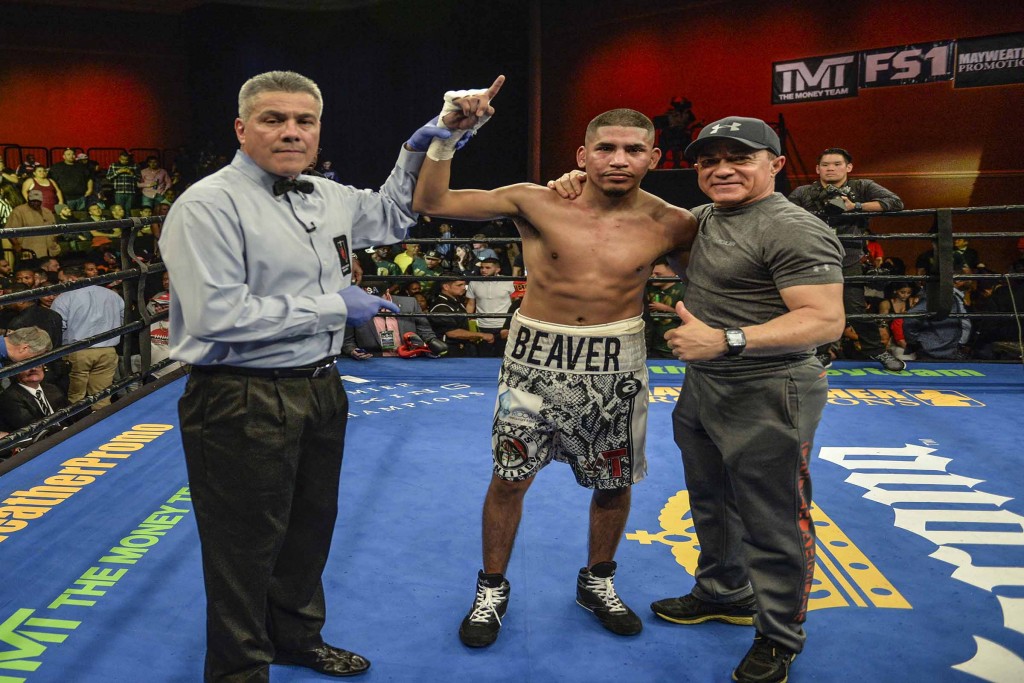 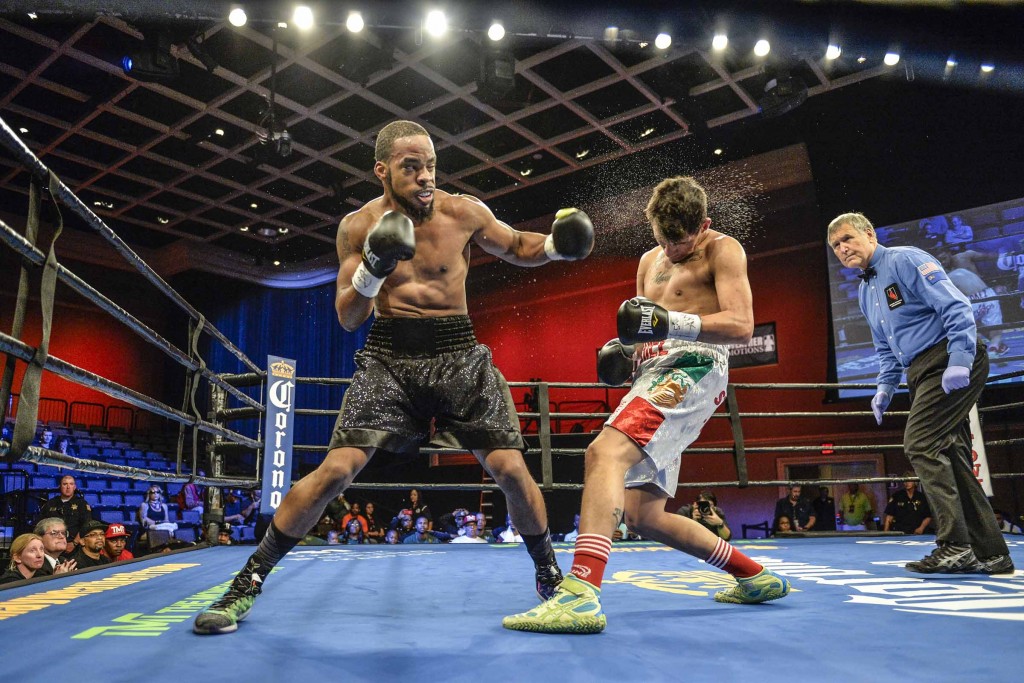 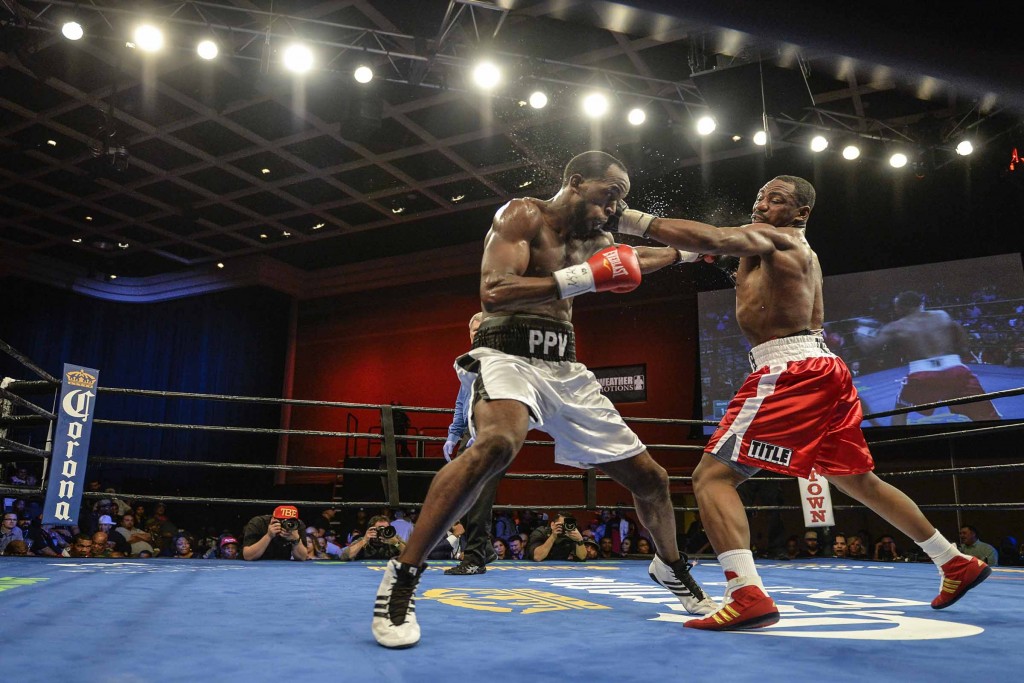 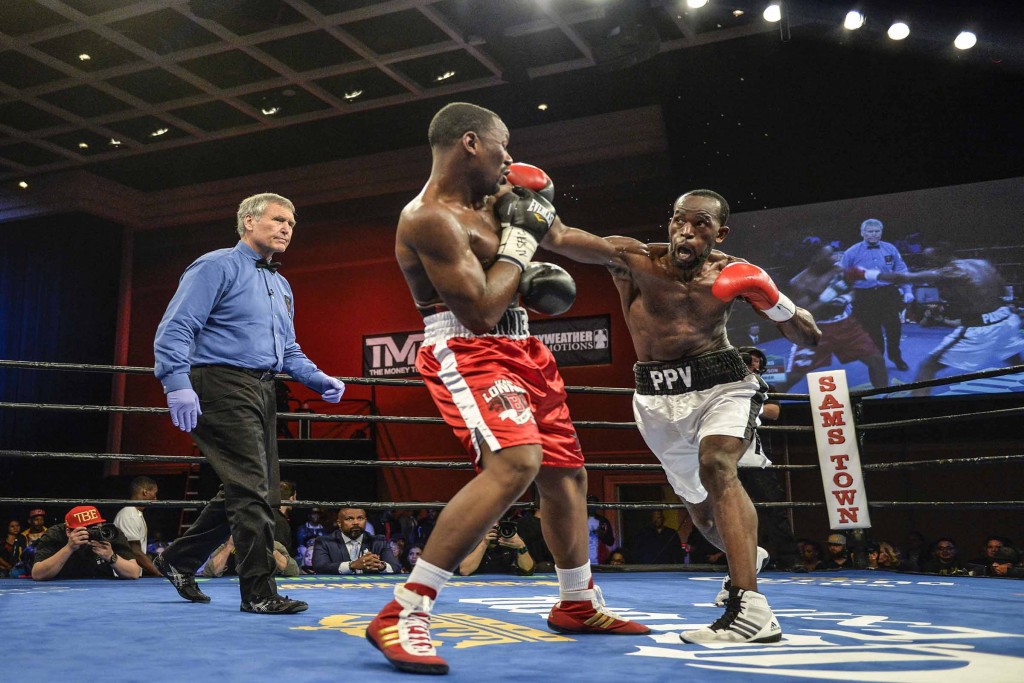 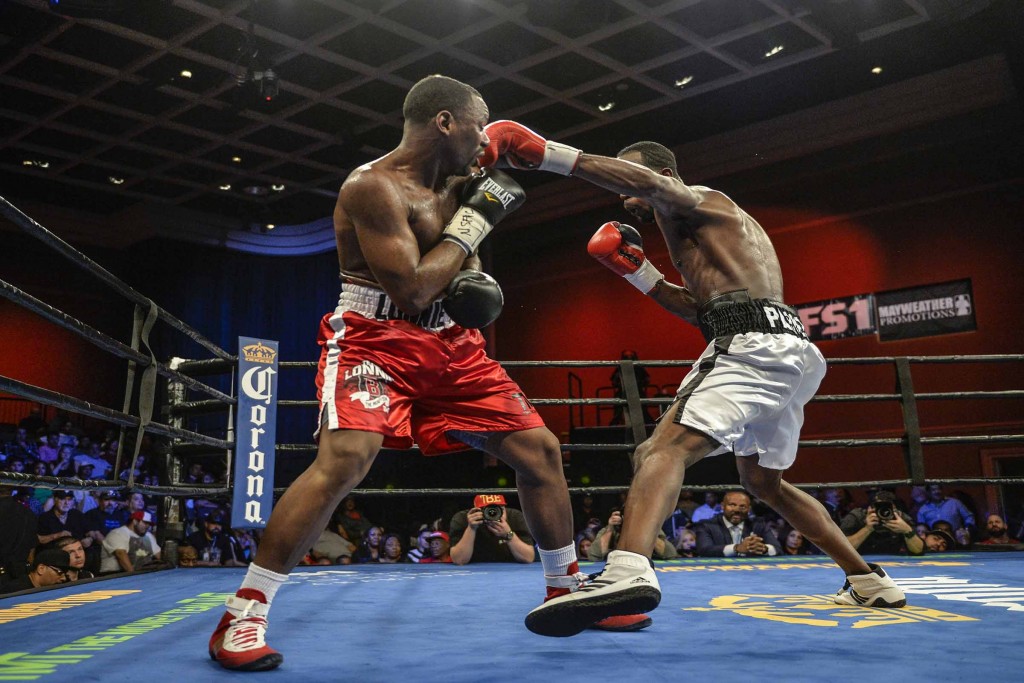 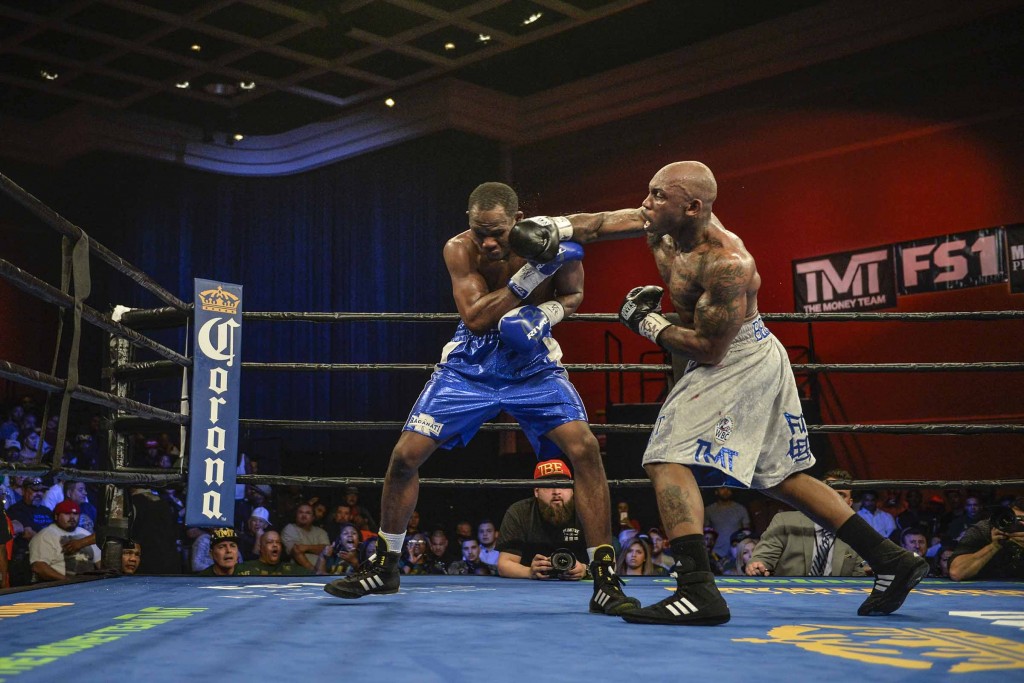 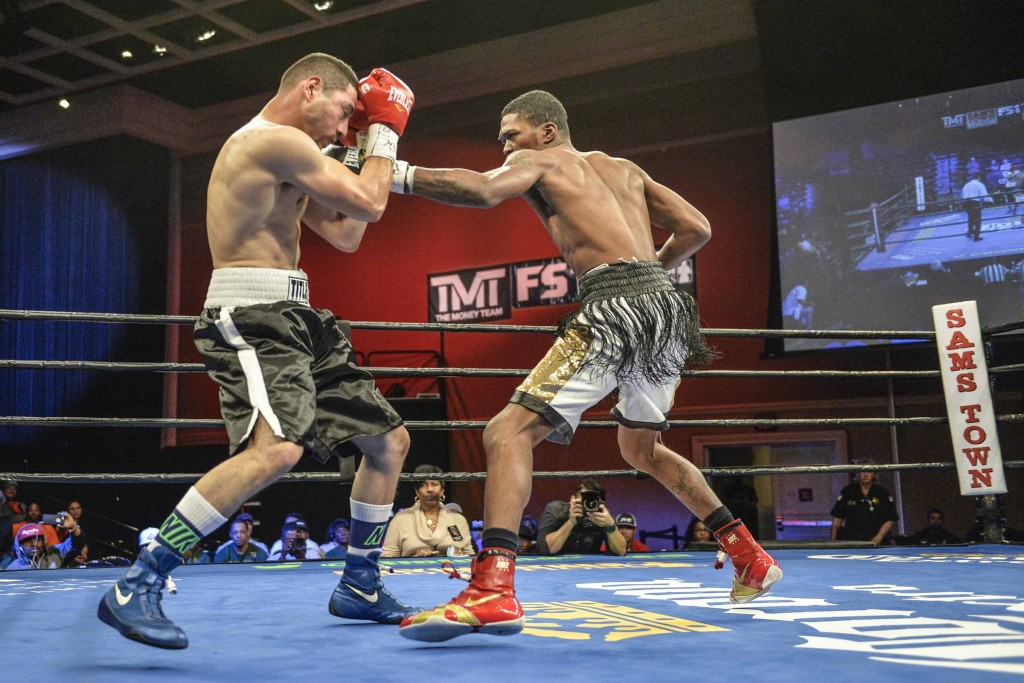 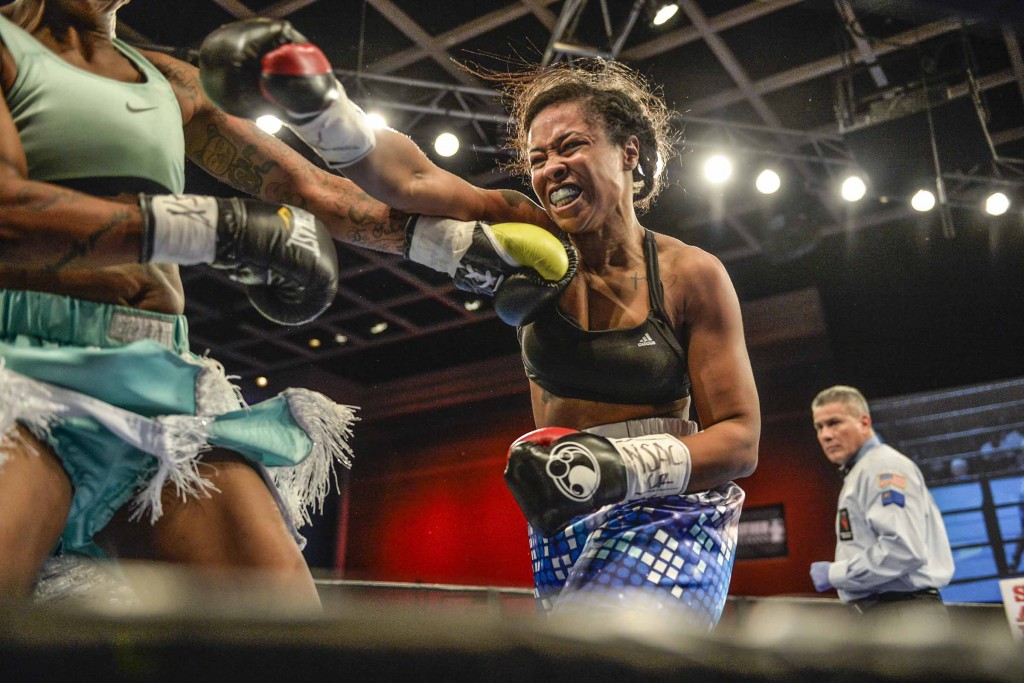 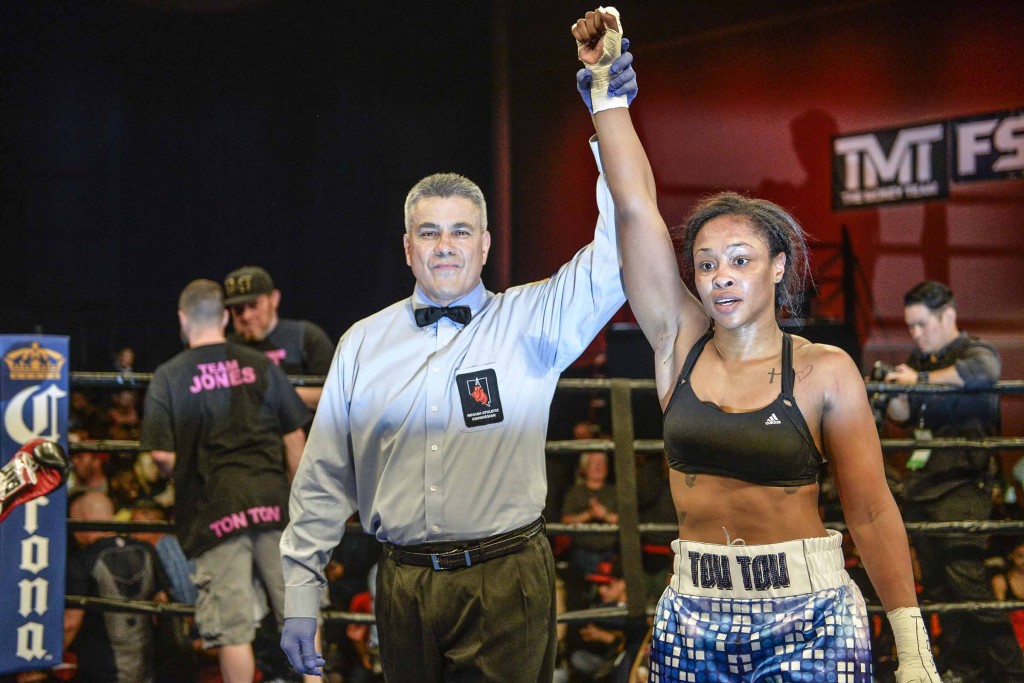 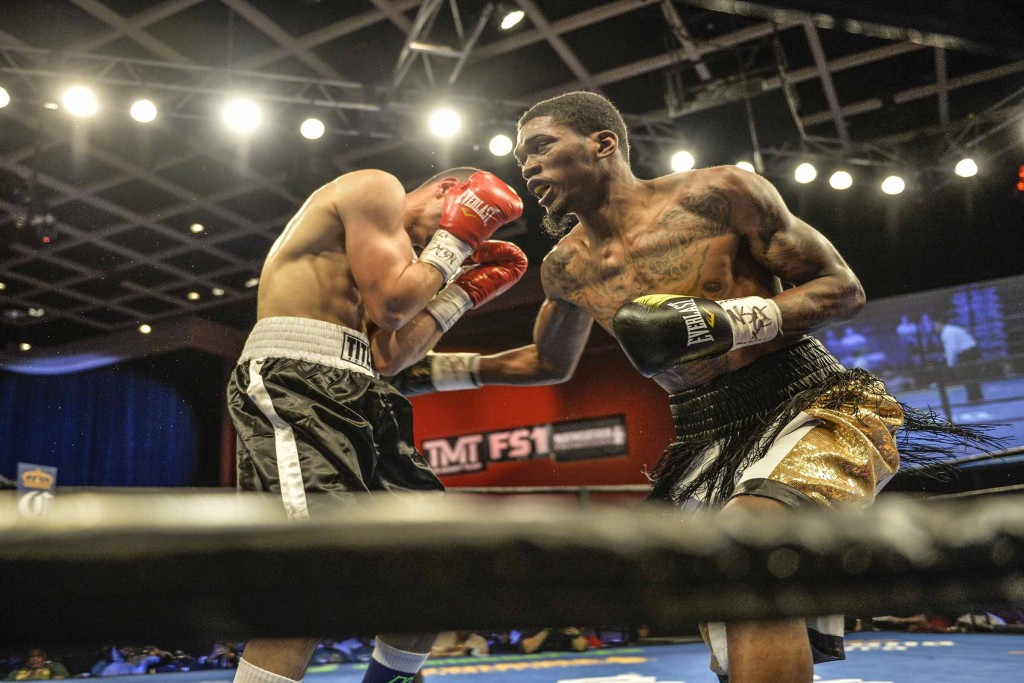 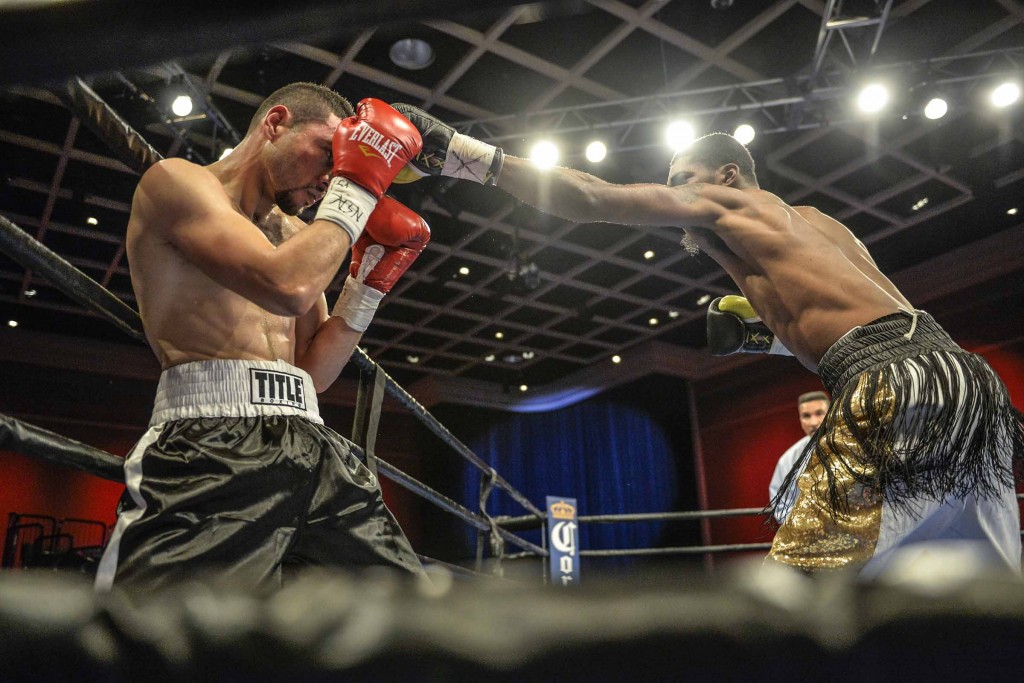 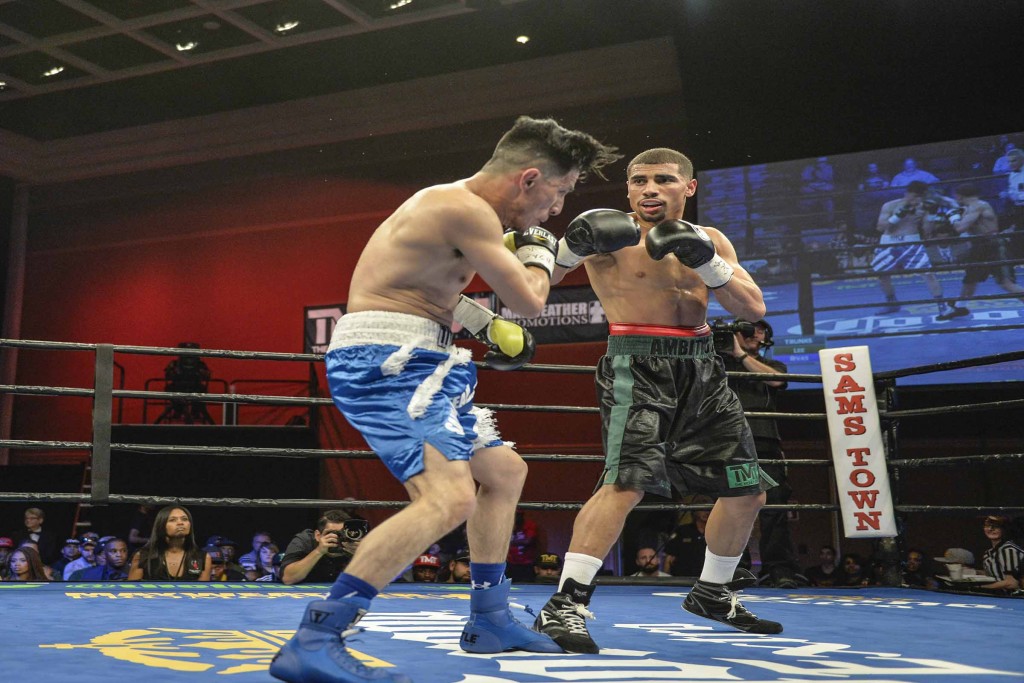 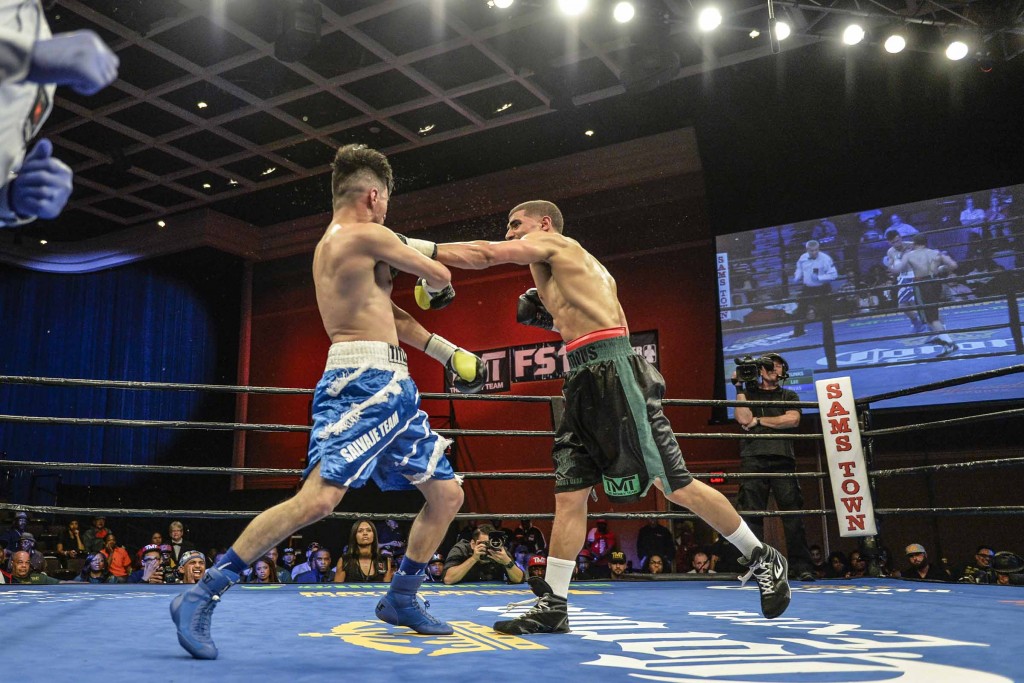 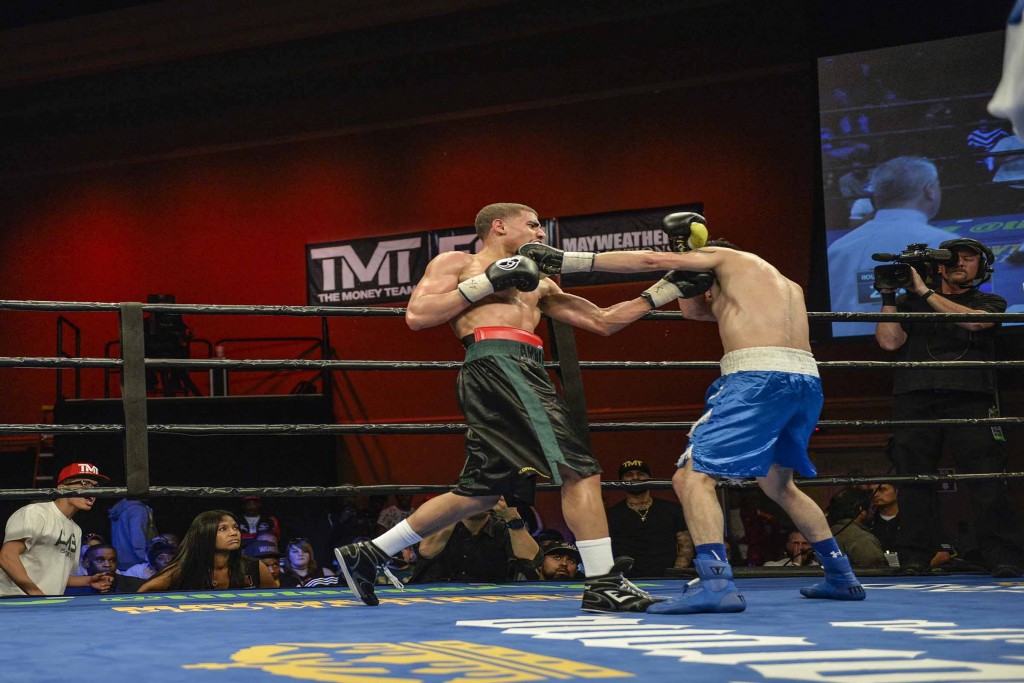 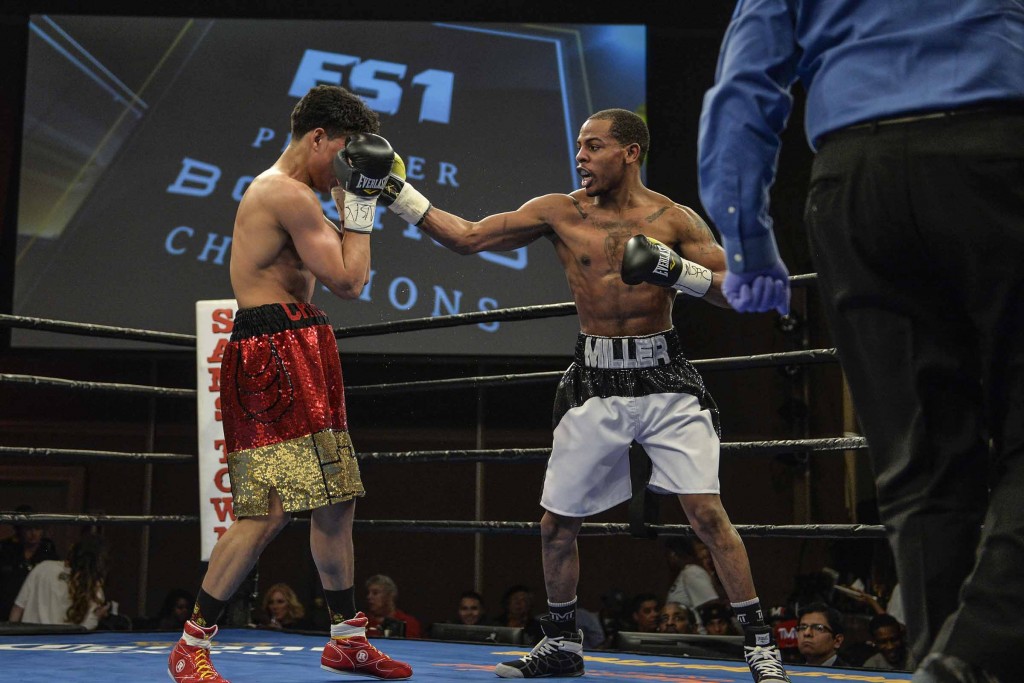 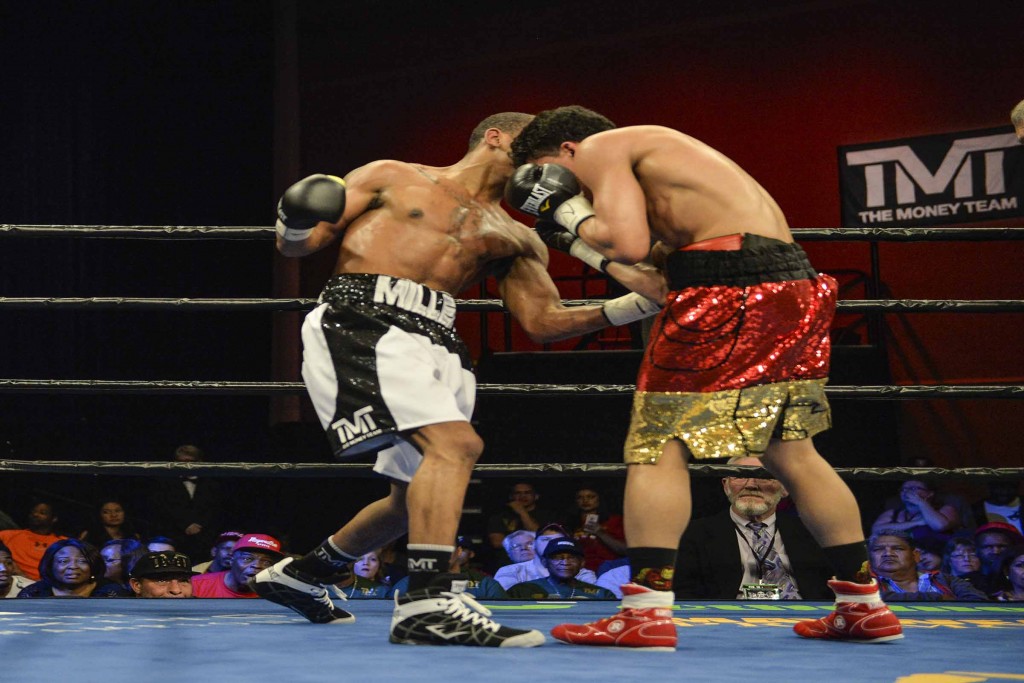