Las Vegas (December 18) – The “force” was with Cuban star and newly crowned lightweight world champion Rances Barthelemy (24-0, 13 KOs) as he won a 12-round unanimous decision over Russian southpaw Denis Shafikov (36-2-1, 19 KOs) in the headlining bout of the final Premier Boxing Champions (PBC) on Spike fight card of 2015. The four-fight telecast, which was supported by non-televised fights featuring some of Mayweather Promotions’ rising stars, took place at the Pearl at Palms Casino Resort in Las Vegas.

Coming off of a luxury world tour, Floyd Mayweather returned stateside and sat ringside as promoter of tonight’s fights. The recently retired five-division world champion, who also learned today he was selected as Sports Illustrated Fighter of the Year, was animated and engaged through the final bell of the evening.

The main event, which started off as a close toe-to-toe battle, ended in the Barthelemy’s favor as he swept the latter quarter of the bout. Shafikov controlled the beginning of the fight, staying in the pocket and throwing more powerful punches than Barthelemy as the Cuban had a difficult time adjusting to the significantly shorter, yet stronger, style of Shafikov.

The turning point of the fight occurred when a cut caused by a punch by Barthelemy opened up above Shafikov’s right eye in the eighth round. The blood began to poor furiously and referee Vic Drakulich called the ringside doctor over to inspect the cut. When the fight resumed, Barthelemy attacked the Russian’s eye and never let up for the remainder of the fight. He took advantage of the cut and coupled it with his height and reach advantage which led to a recipe for success as he is now a two-division world champion. The judges saw the bout 119-109 and 116-112 twice. 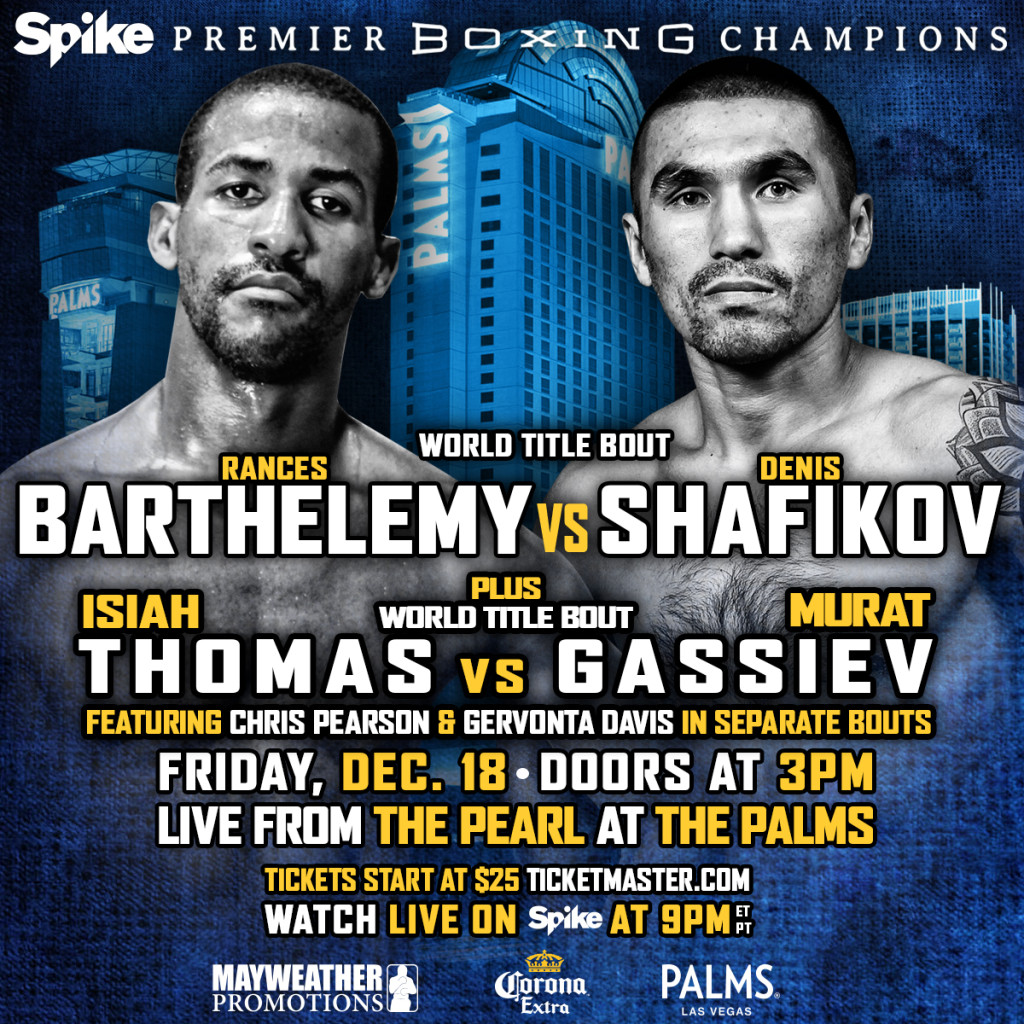 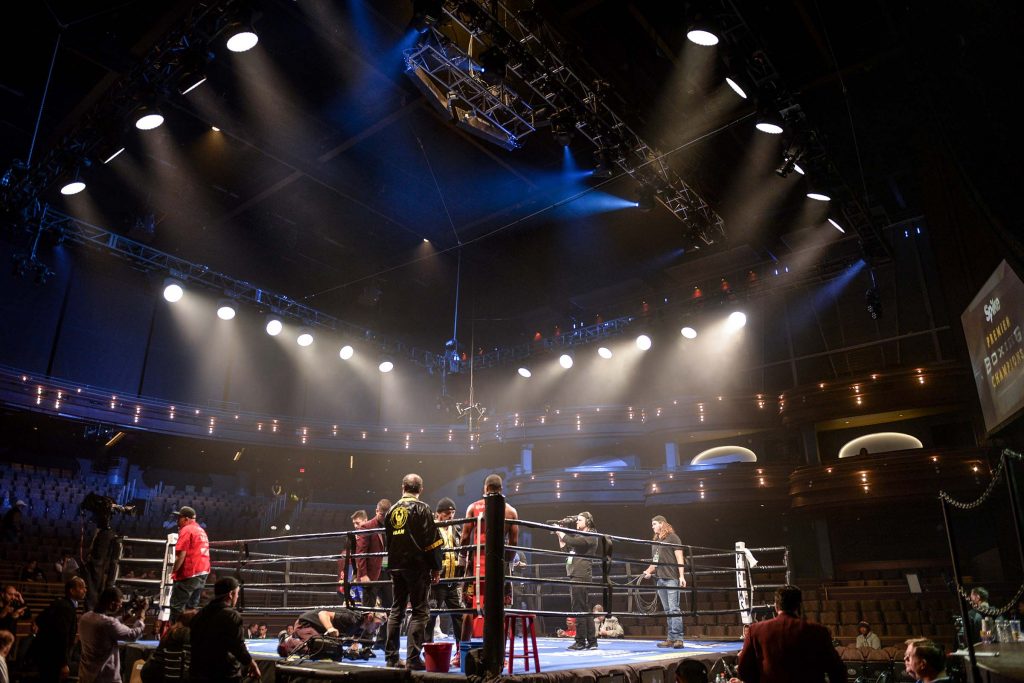 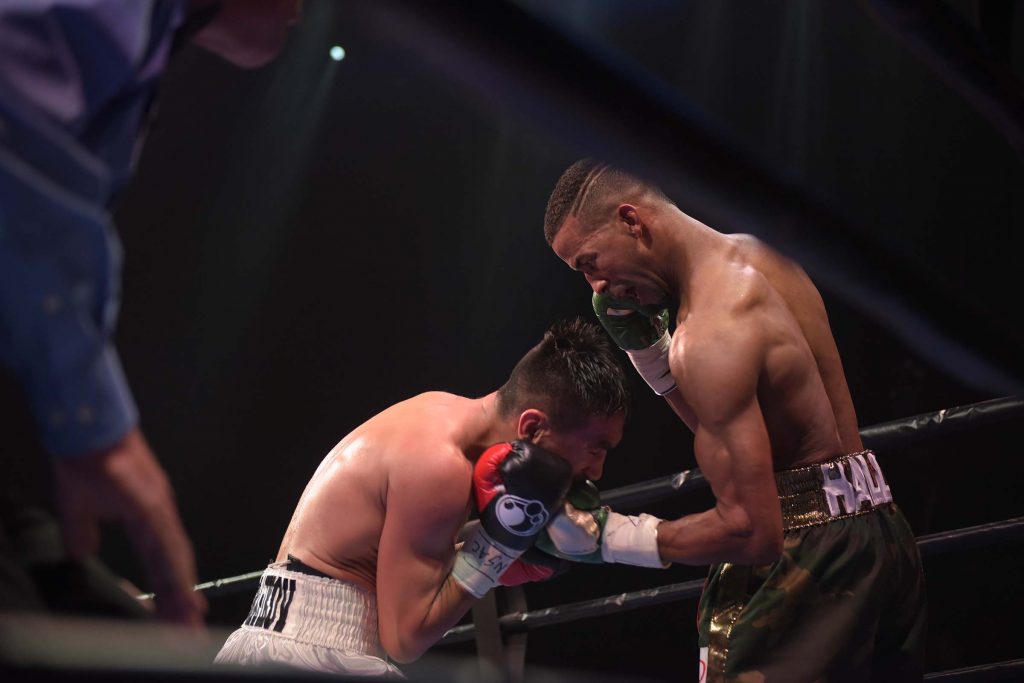 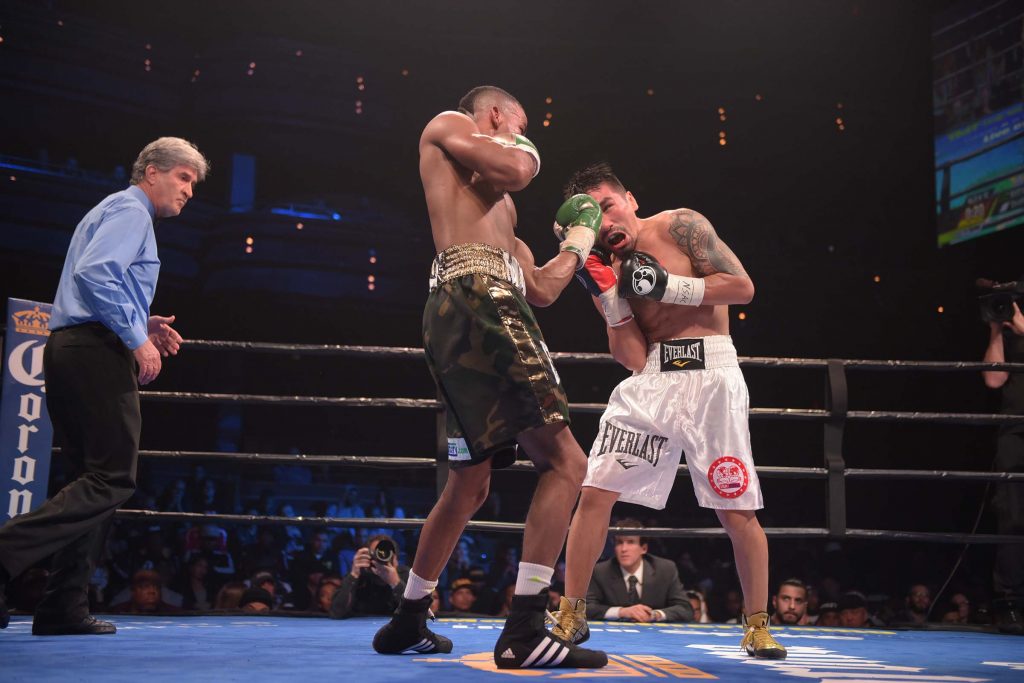 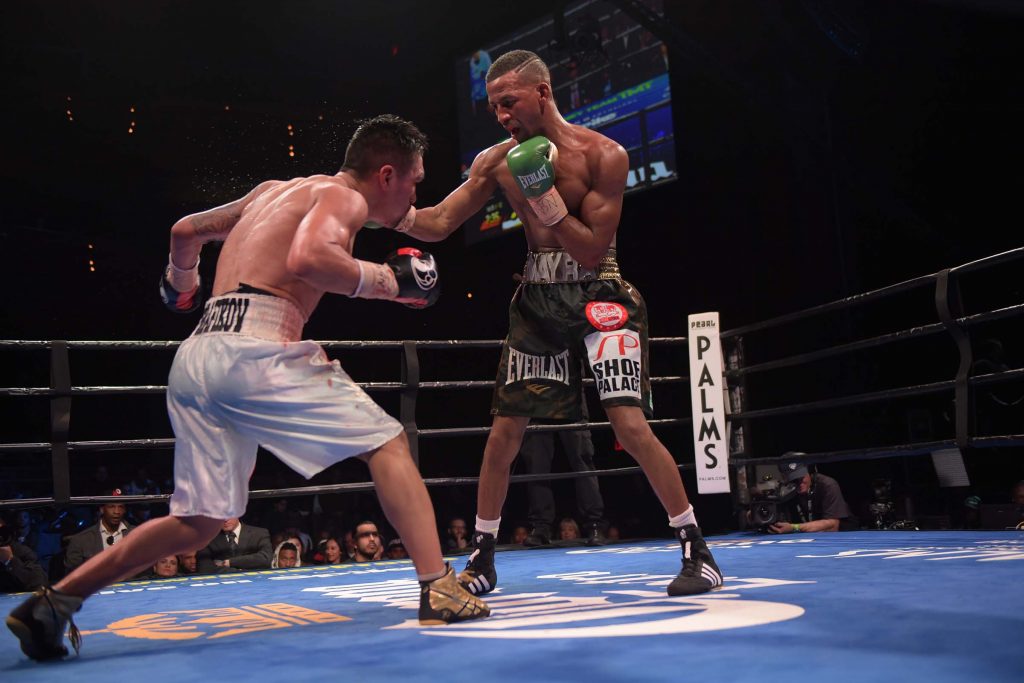 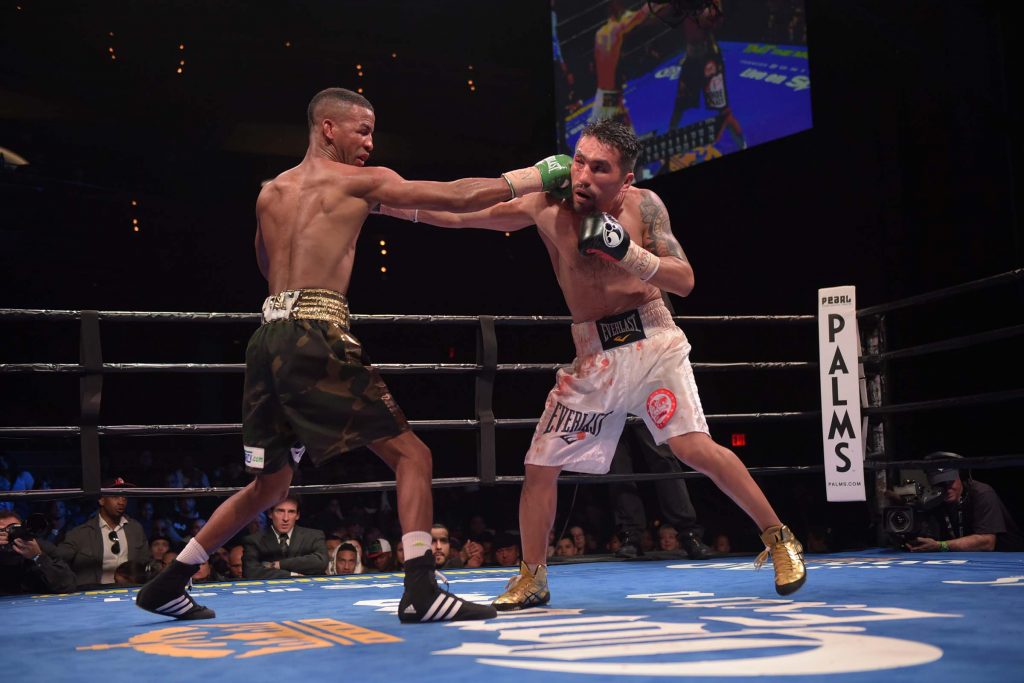 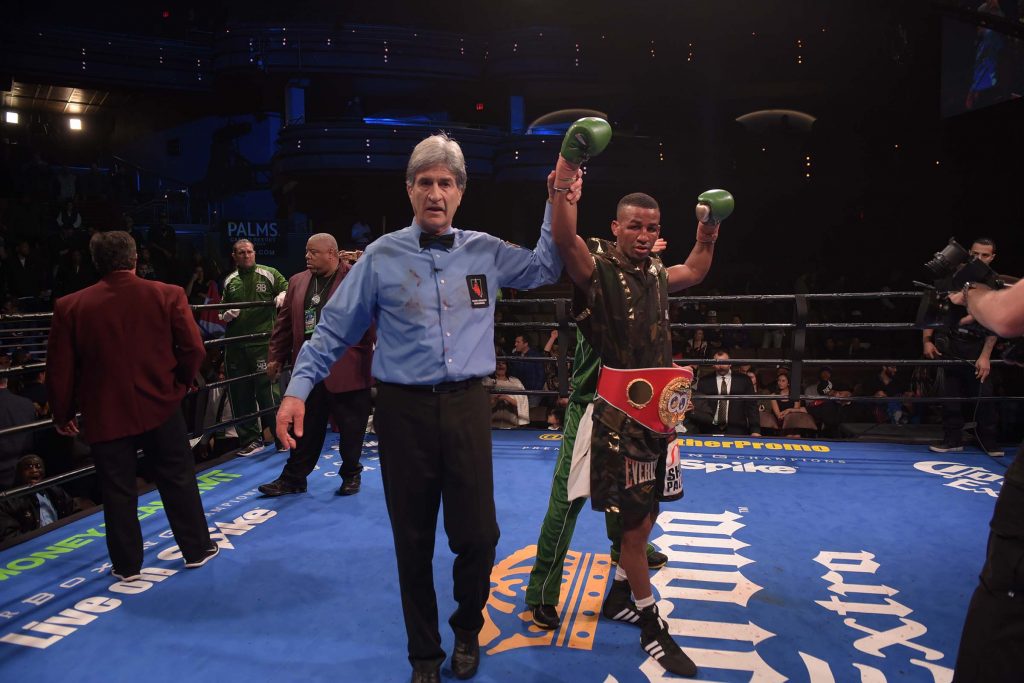 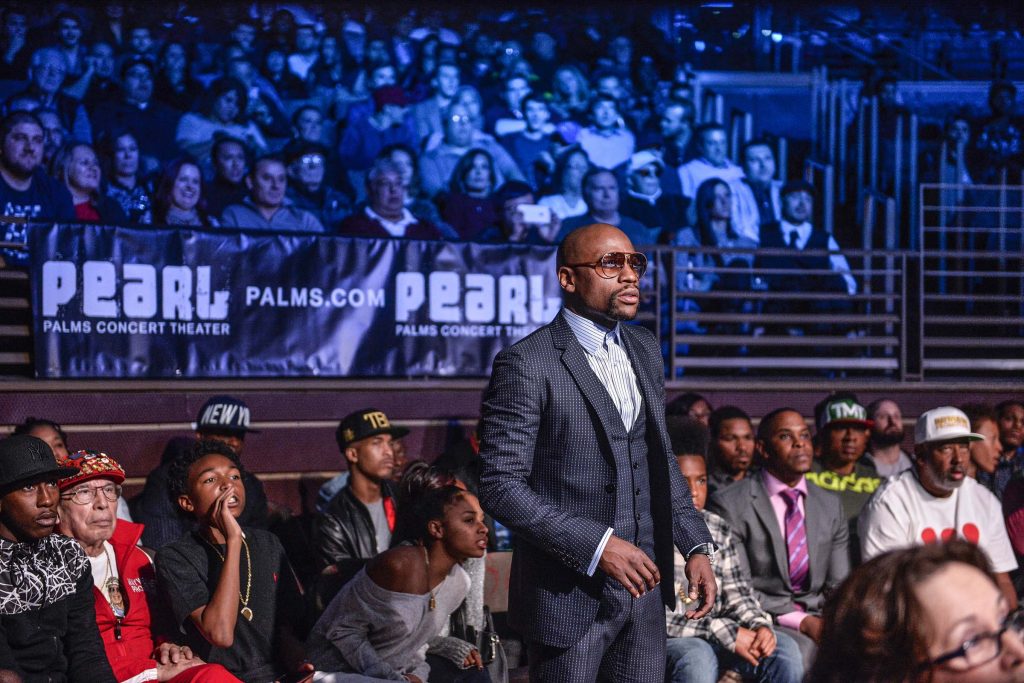 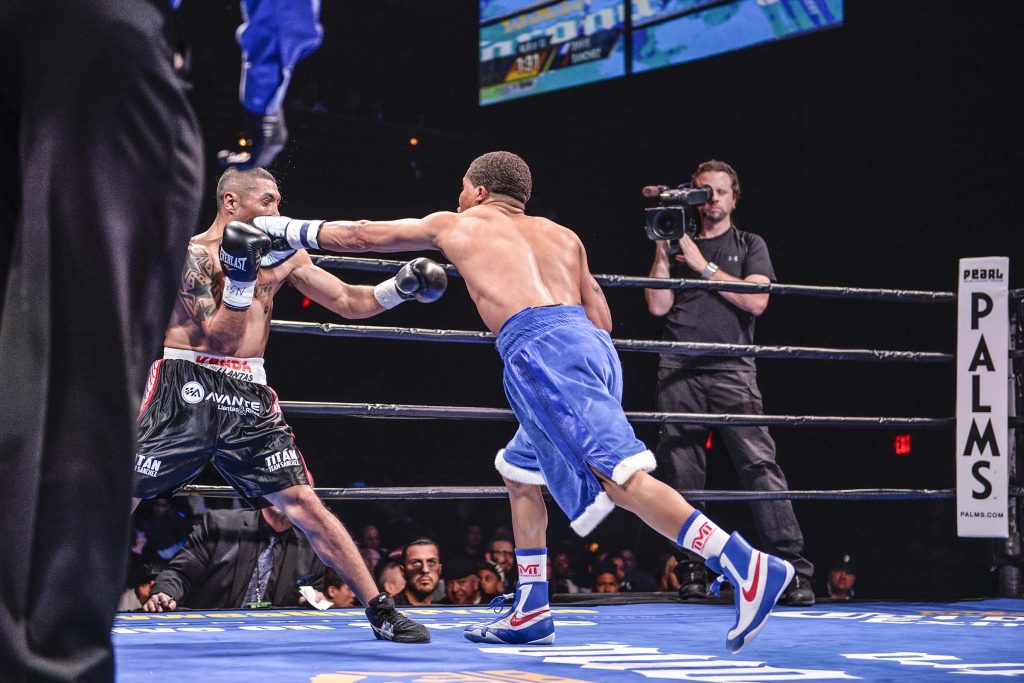 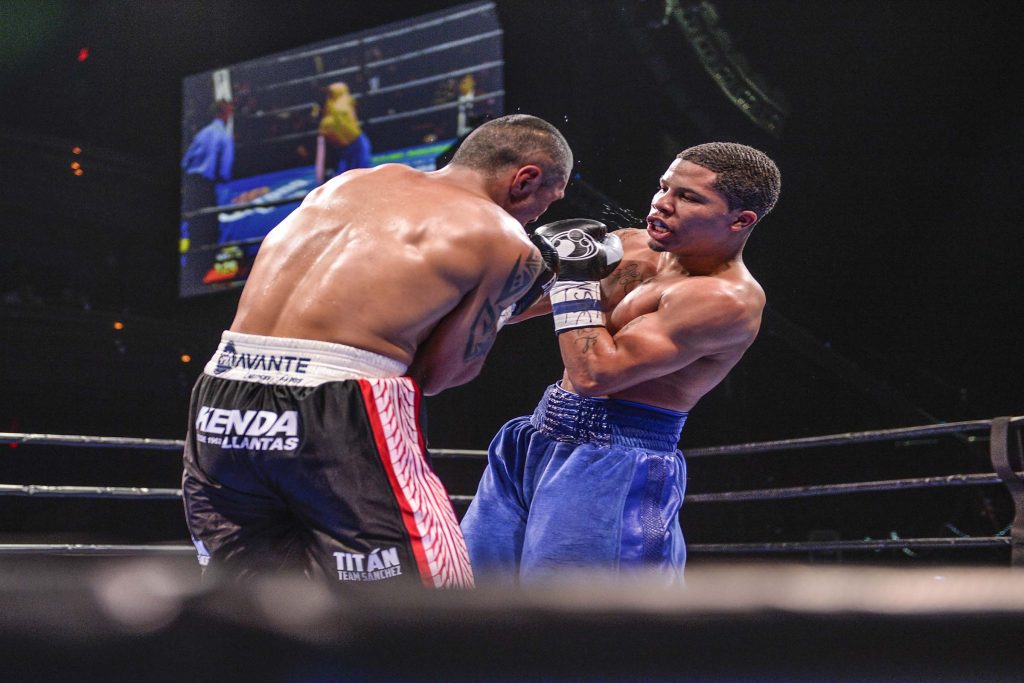 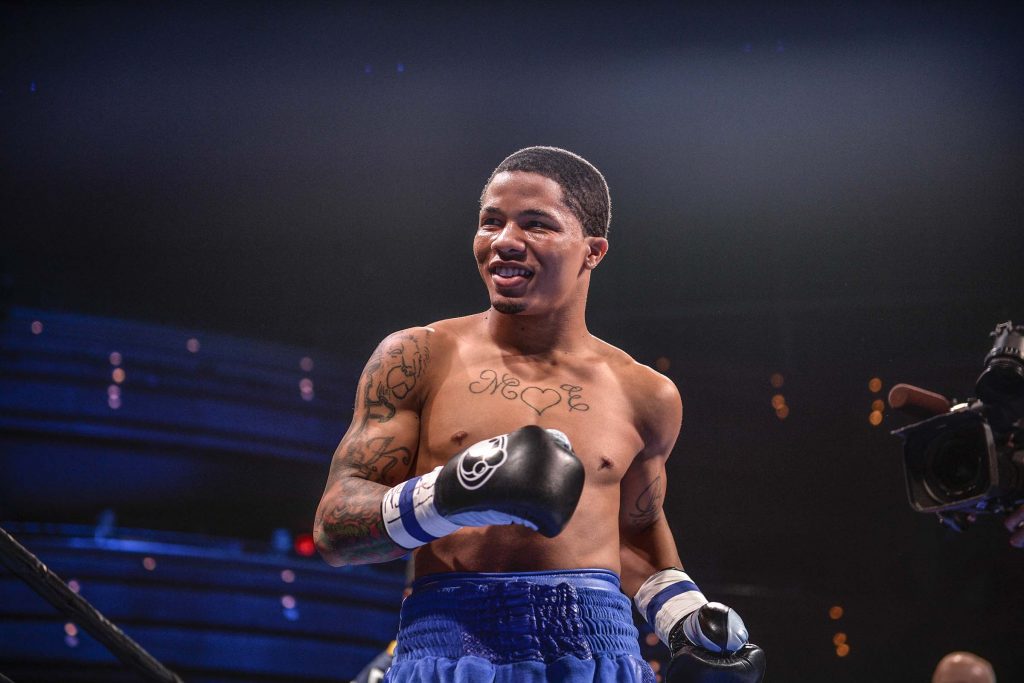 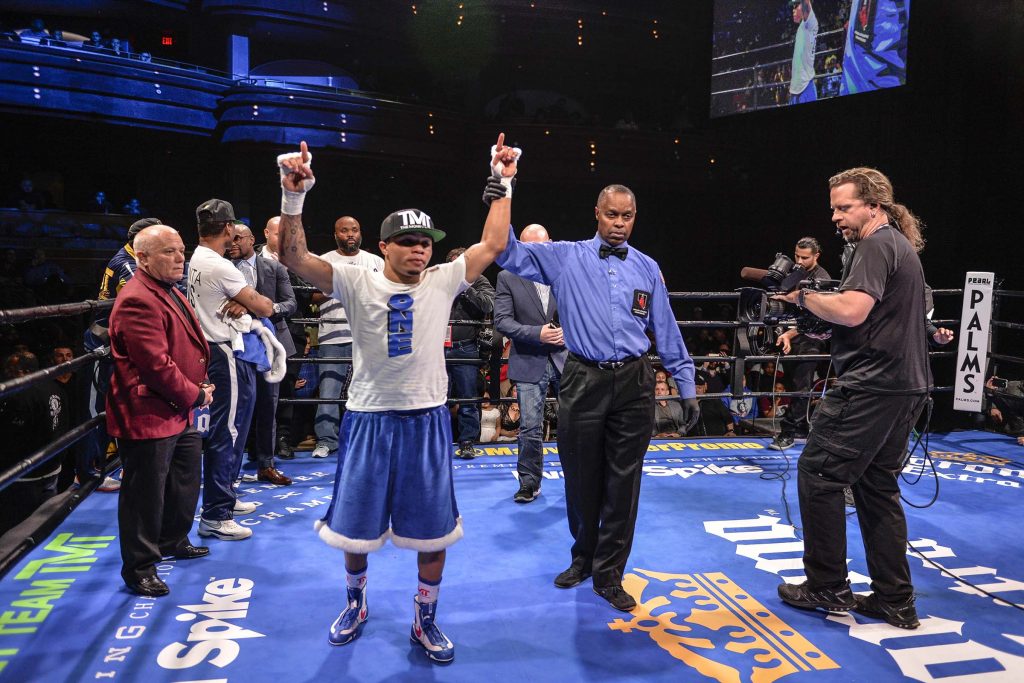 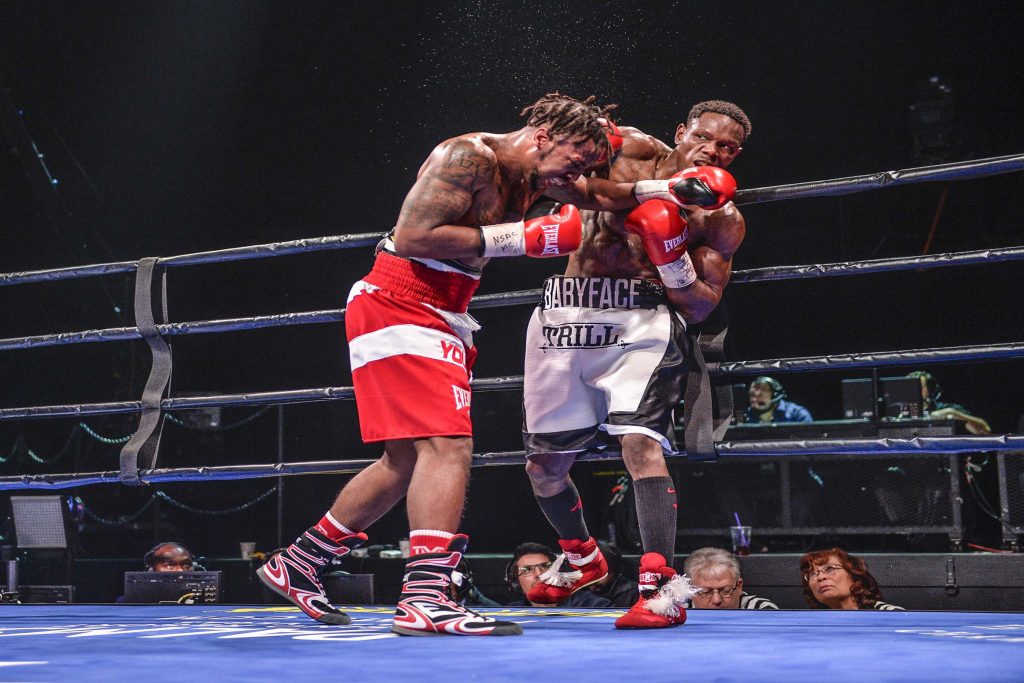 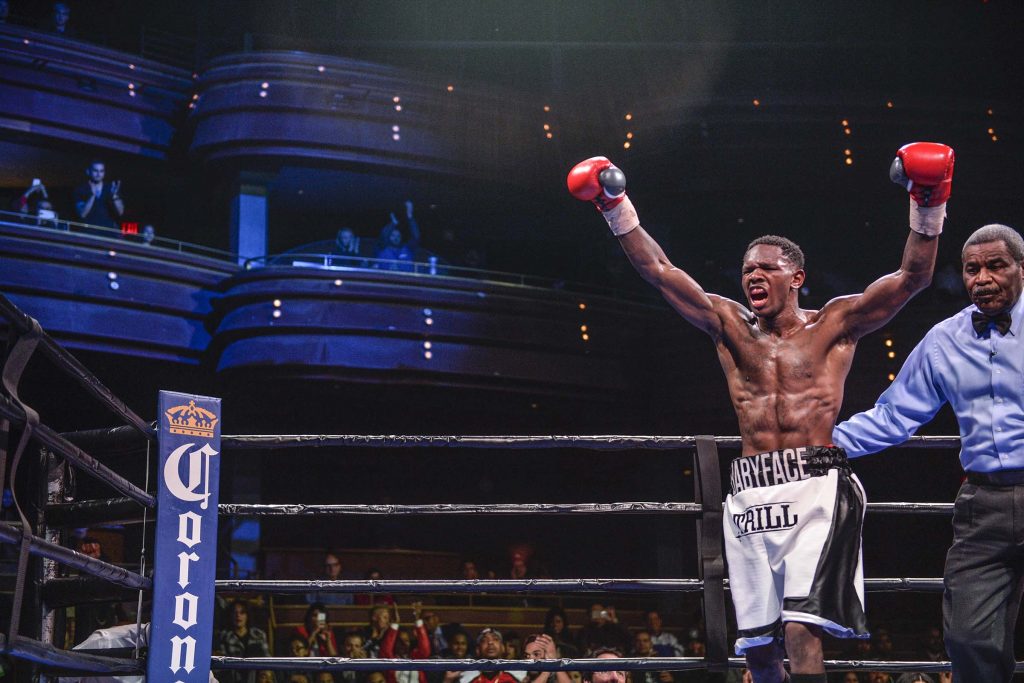 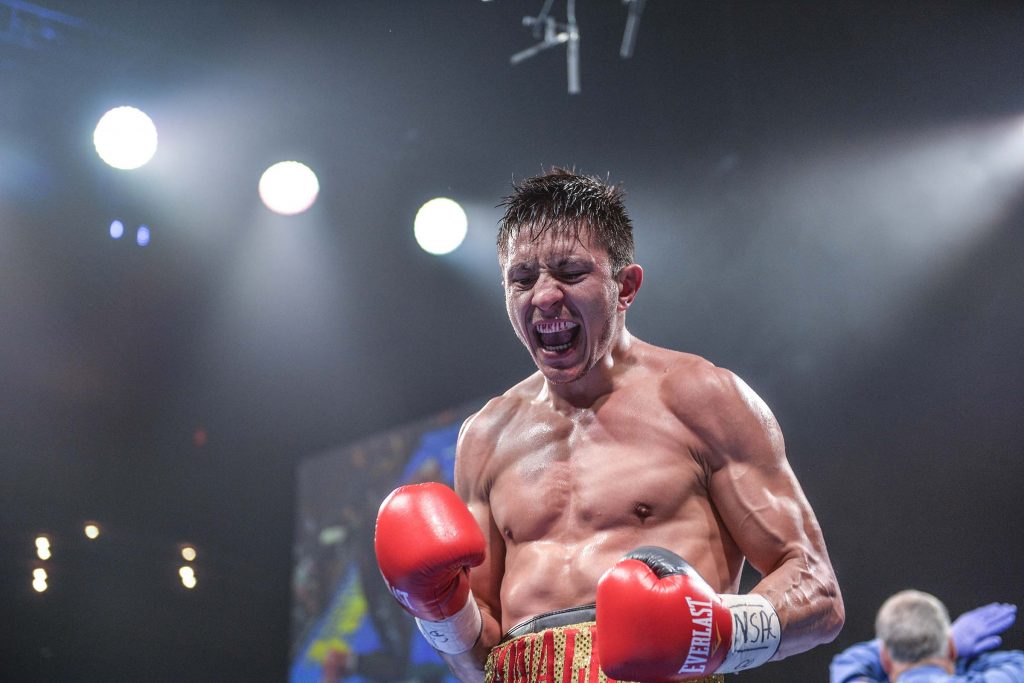 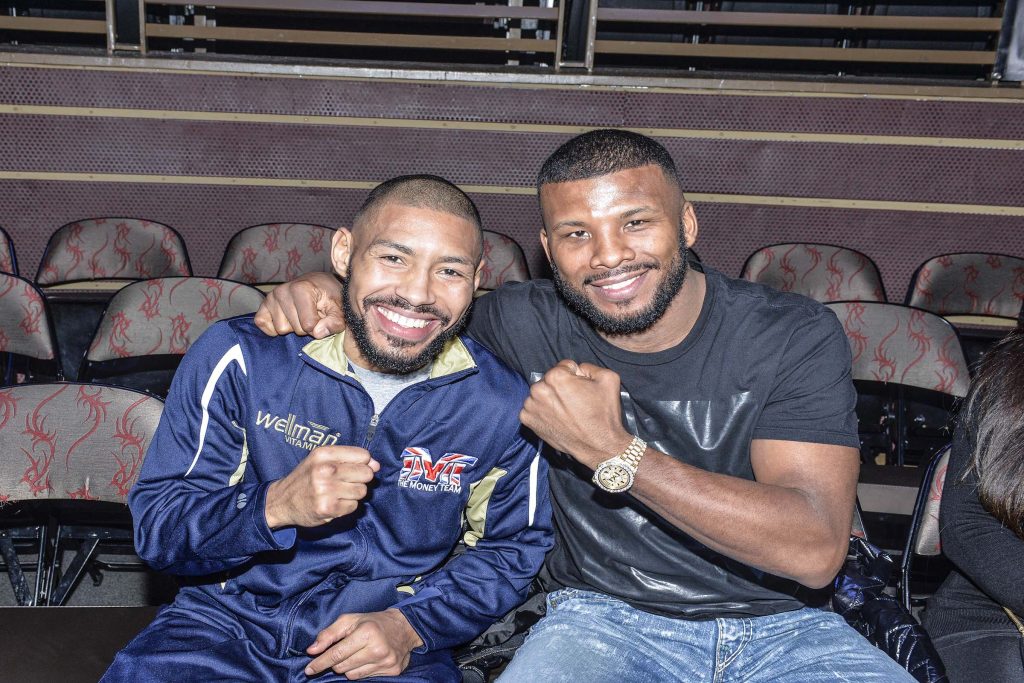 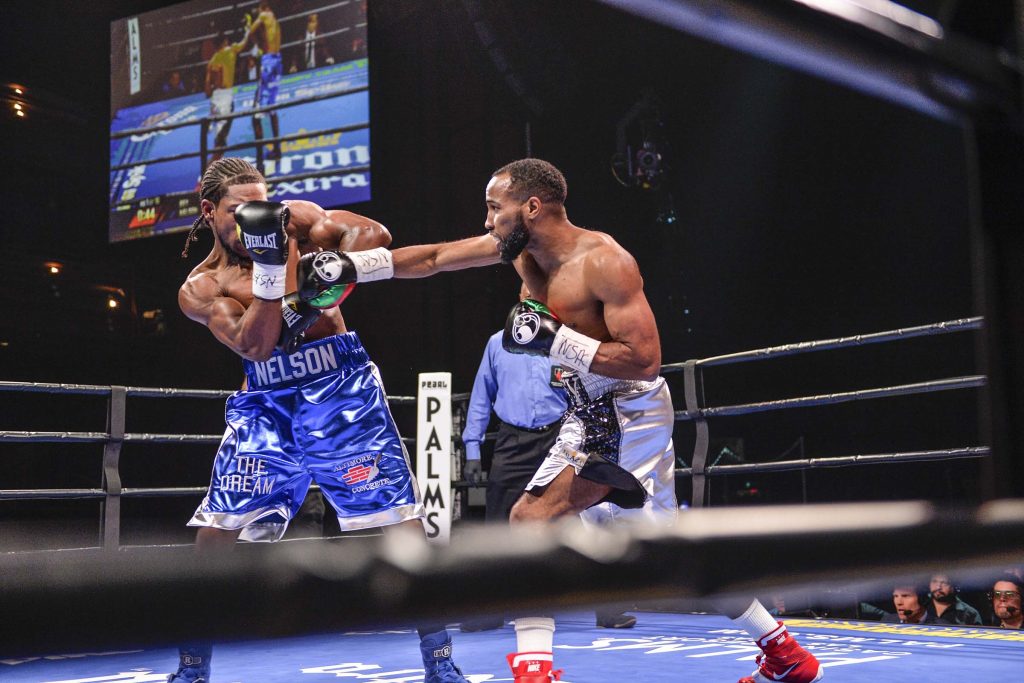 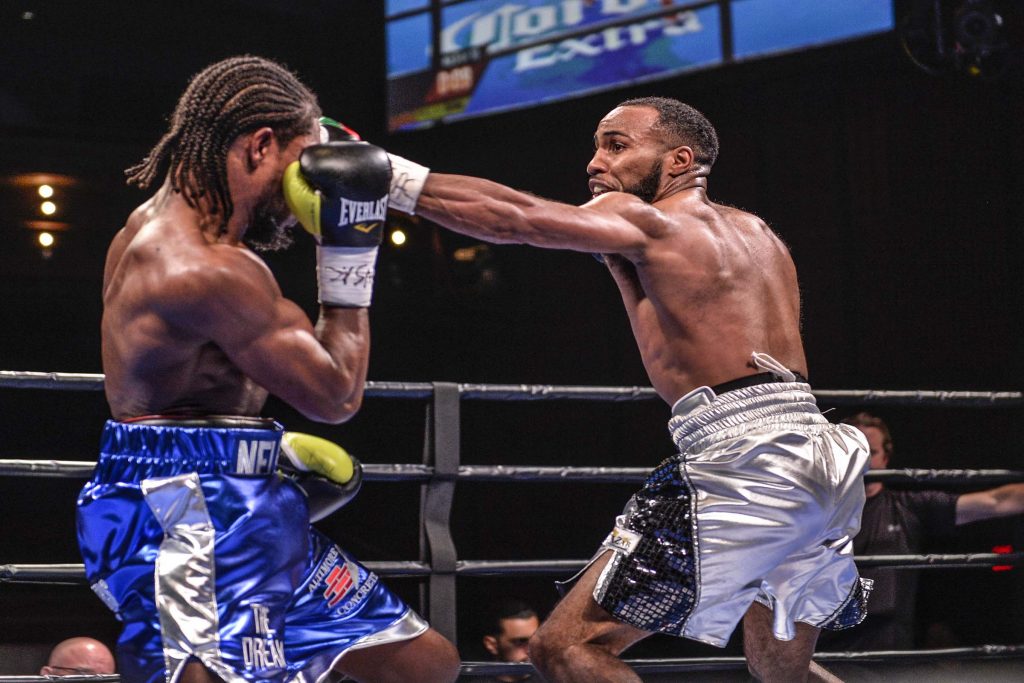 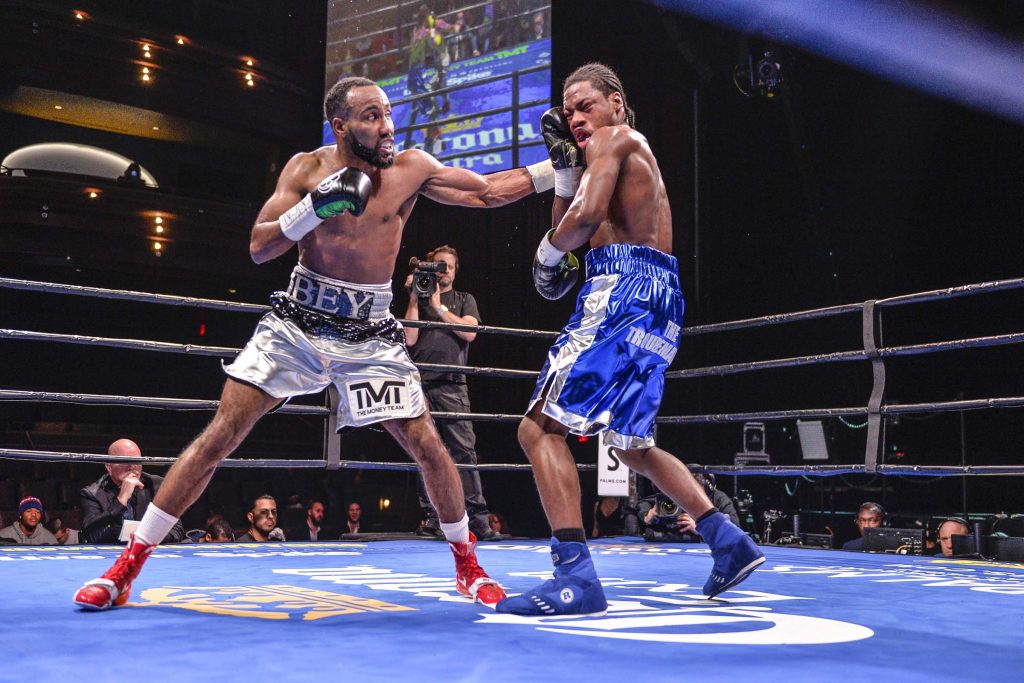 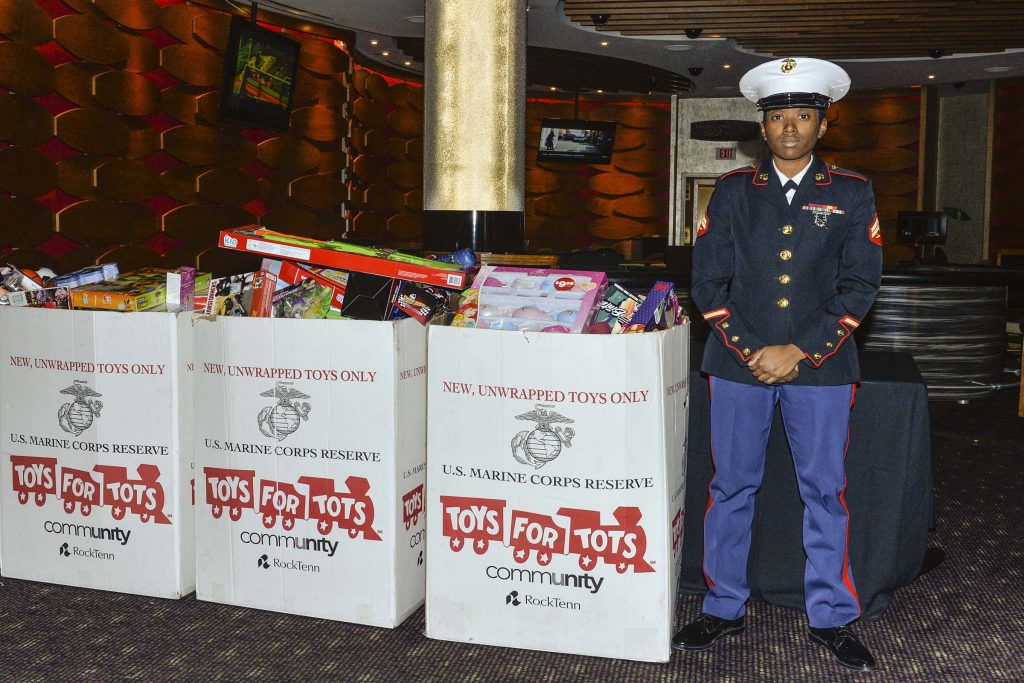 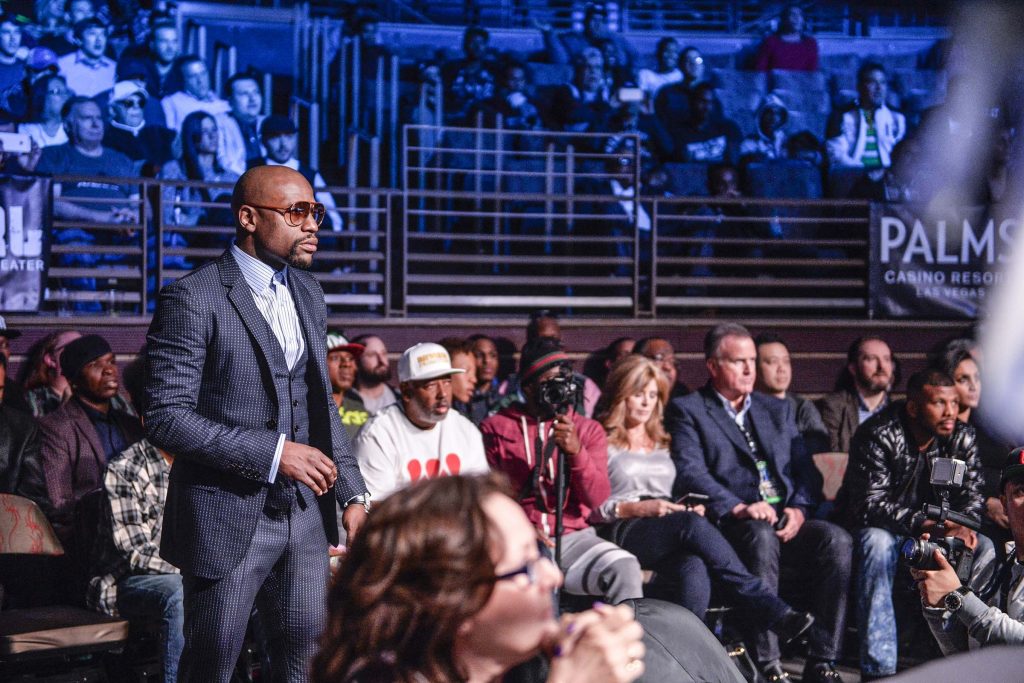