Heavyweight contender Andy Ruiz Jr. takes on Alexander Dimitrenko in a 10-round bout in the co-feature and unbeaten contender Brandon Figueroa battles Venezuela’s Yonfrez Parejo in a 12-round match for the WBA Interim Super Bantamweight title that opens the primetime FOX broadcast that begins at 8 p.m. ET/5 p.m. PT.

Tickets for the live event, which is promoted by TGB Promotions and Mayweather Promotions, in association with DSG Promotions, are on sale now. Tickets can be purchased at AXS.com or at the Dignity Health Sports Park box office from 10:00 a.m. to 6:00 p.m. 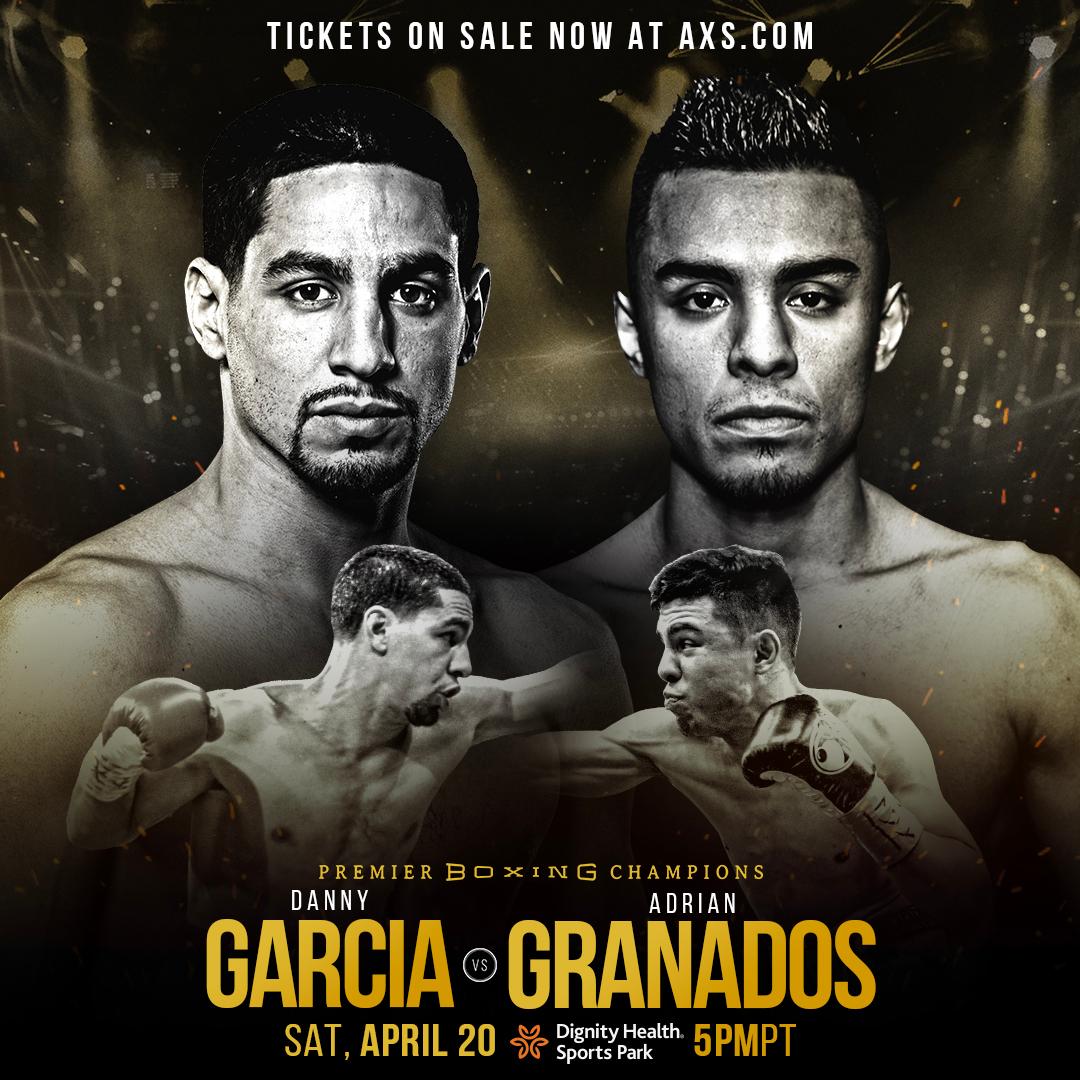