Las Vegas (Sept. 16) – The first Las Vegas born world champion, Ishe “Sugar Shay” Smith (29-8, 12 KOs) defeated Frank “Notorious” Galarza (17-2-2, 11 KOs) via majority decision in his hometown from The Chelsea inside The Cosmopolitan of Las Vegas in the main event of Premier Boxing Champions (PBC): The Next Round on Bounce TV.

“I had to dig deep. This was the first time in a very long time I had to dig deep,” said Smith of his victory. “They kept telling me in my corner that its was close. He came to win, but in the end I got the victory.”

“He caught me off balance and it turned out to be a knockdown. I think that made the difference in the whole fight honestly.”

“Young guys feel like I’m old. They like to apply pressure, but I set him up with the traps. I got comfortable in the middle rounds he turned it up a gear and applied pressure I wasn’t ready for,” continued Smith.

Galarza felt as though he had to do much more to get the win.

“I’m in his hometown, Vegas, it’s his promotion. Those little slip ups were going to cost me the fight. I had to be active, be in his chest, stay busy. There were moments where I was doing that, but I let some of it go at times.

“I think the knockdown made me want to press on the gas and start pushing. He is awkward. He’s wide. He’s all over the place and I didn’t want to get hit with any silly punches.

“It happens. It’s one of those things where we have to go back to the drawing board and we will be back at it again.”

Click here for the full press release, photos, and results from the co-main and undercard match-ups. 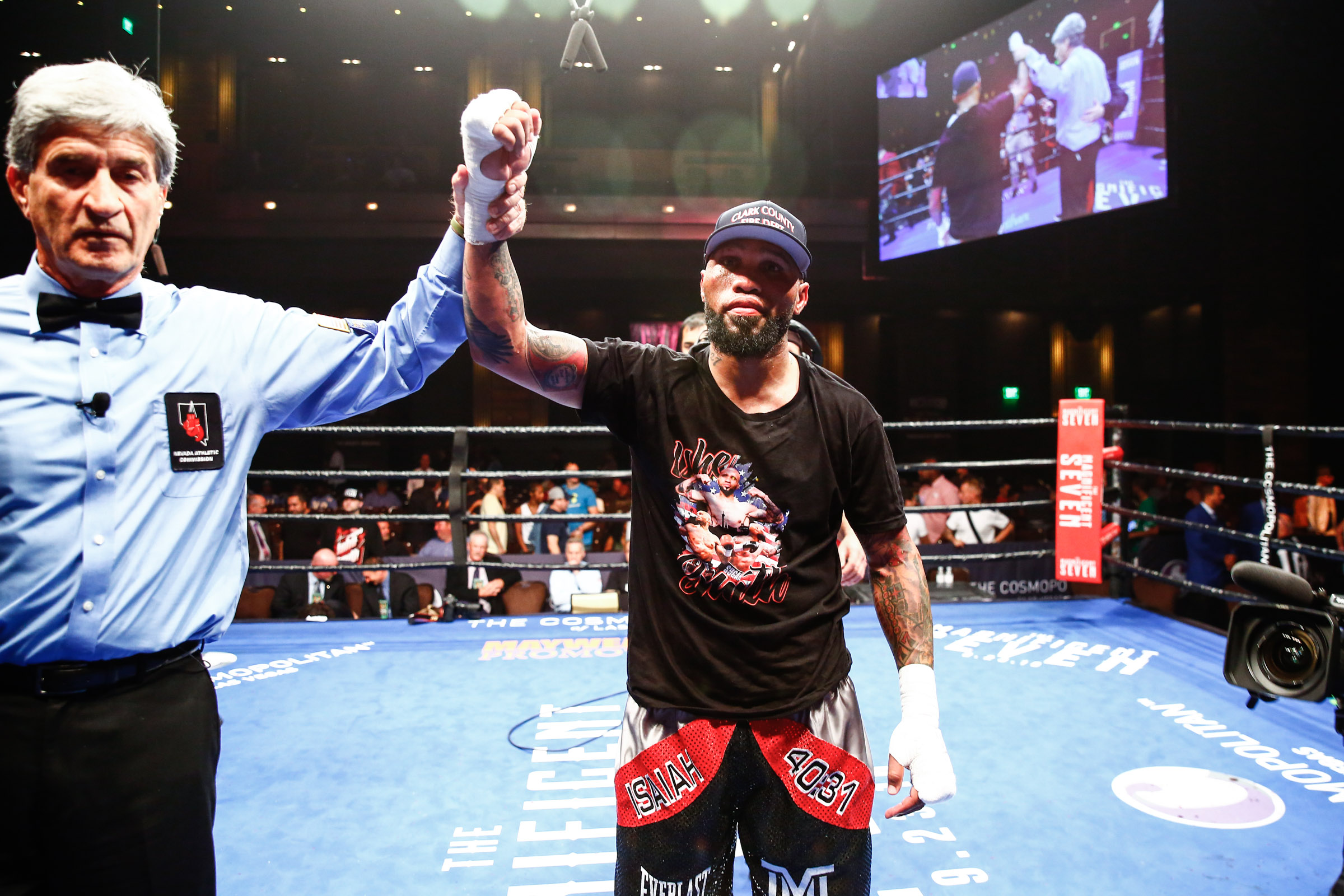 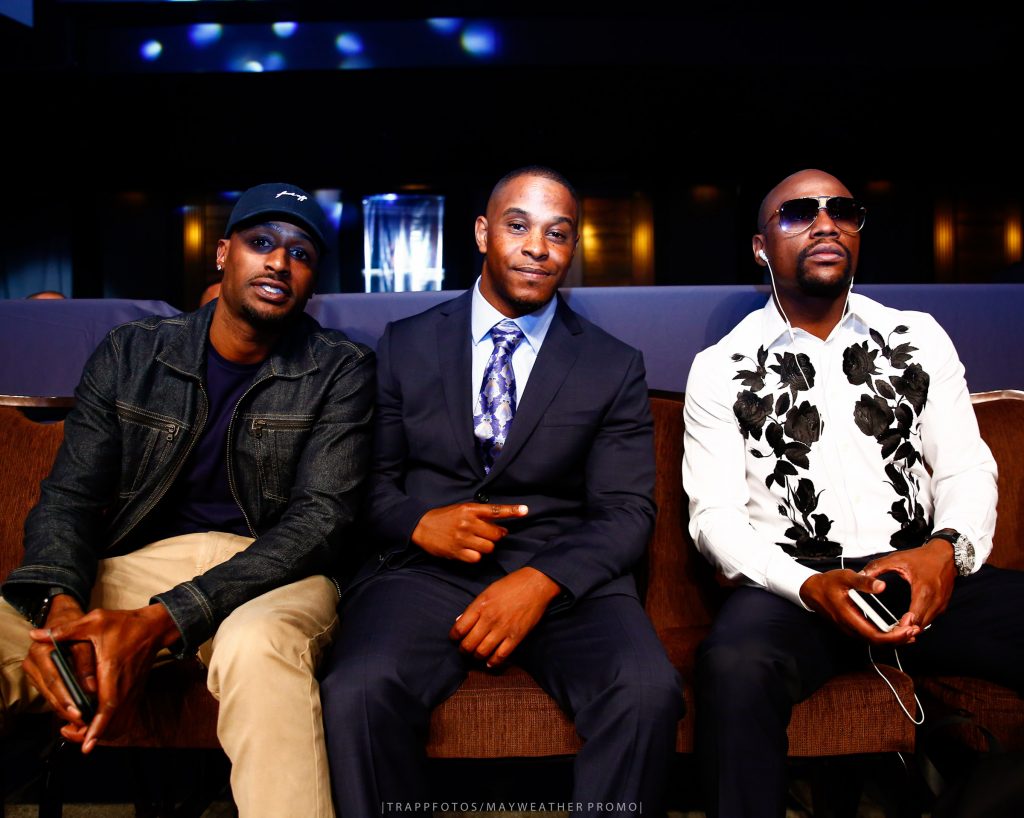 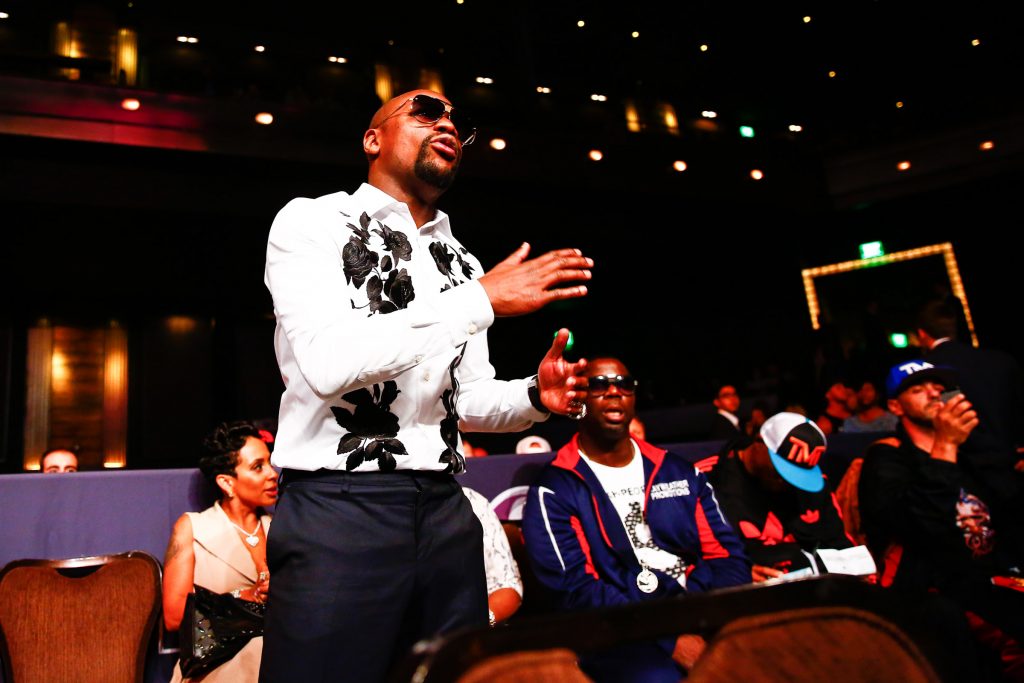 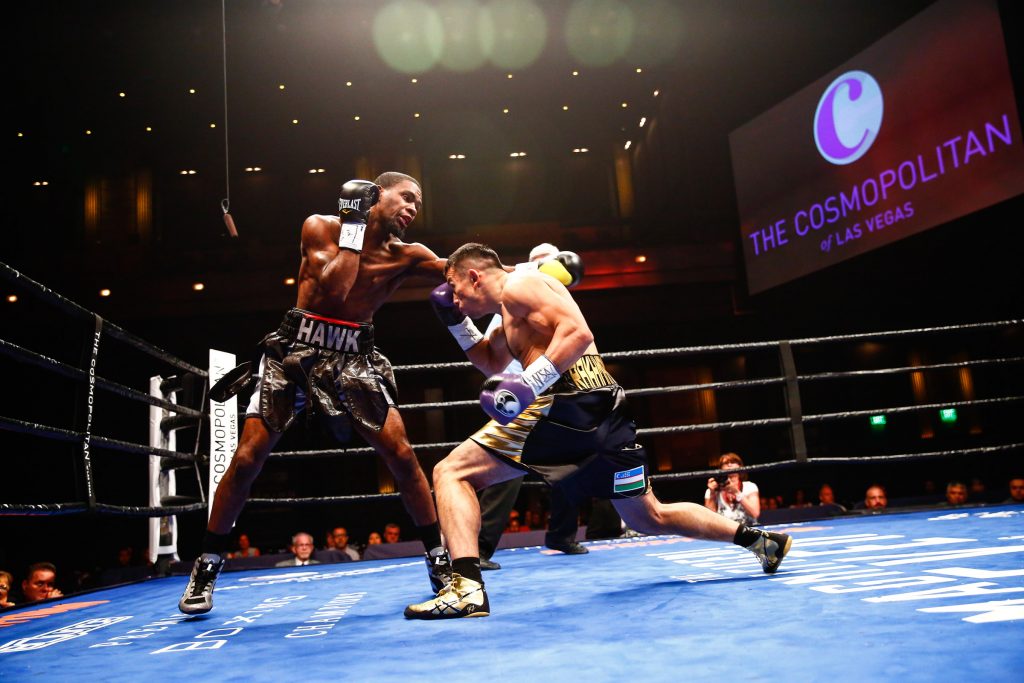 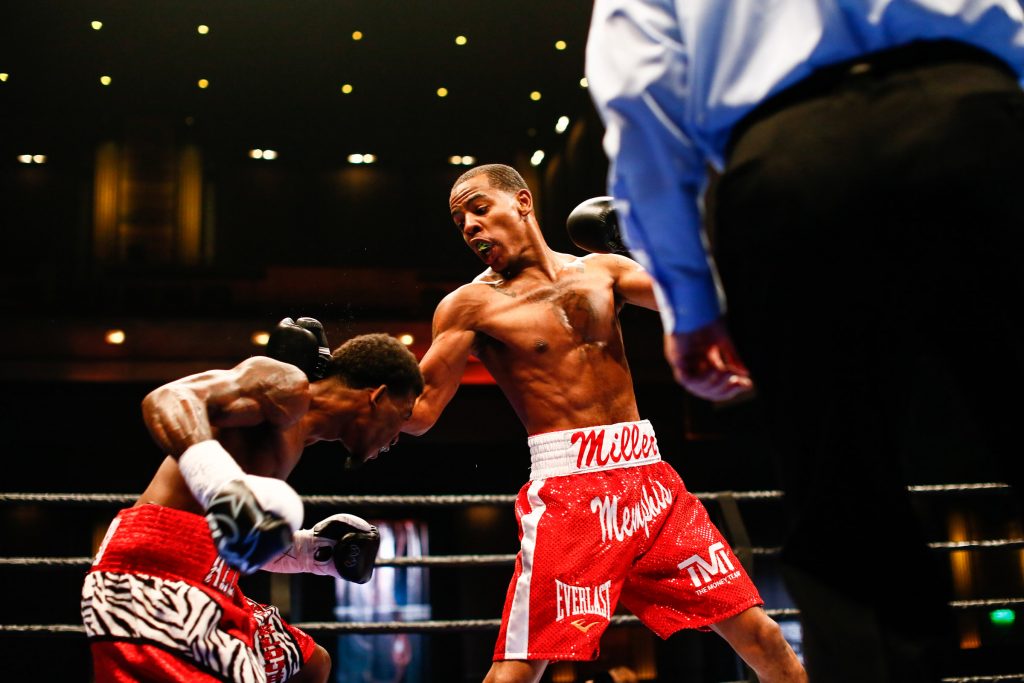 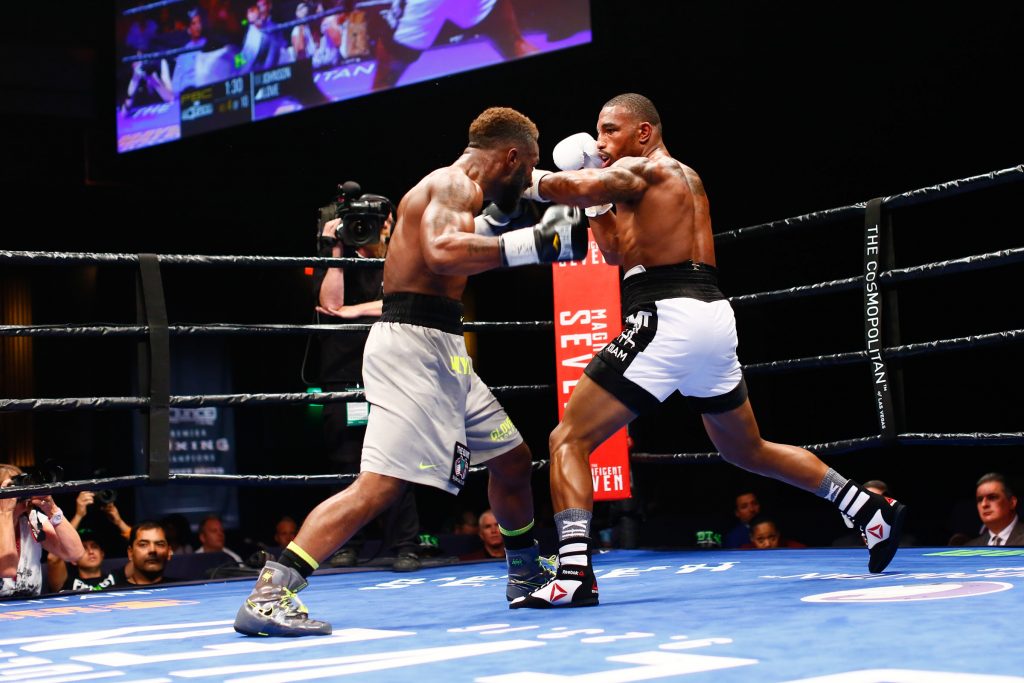 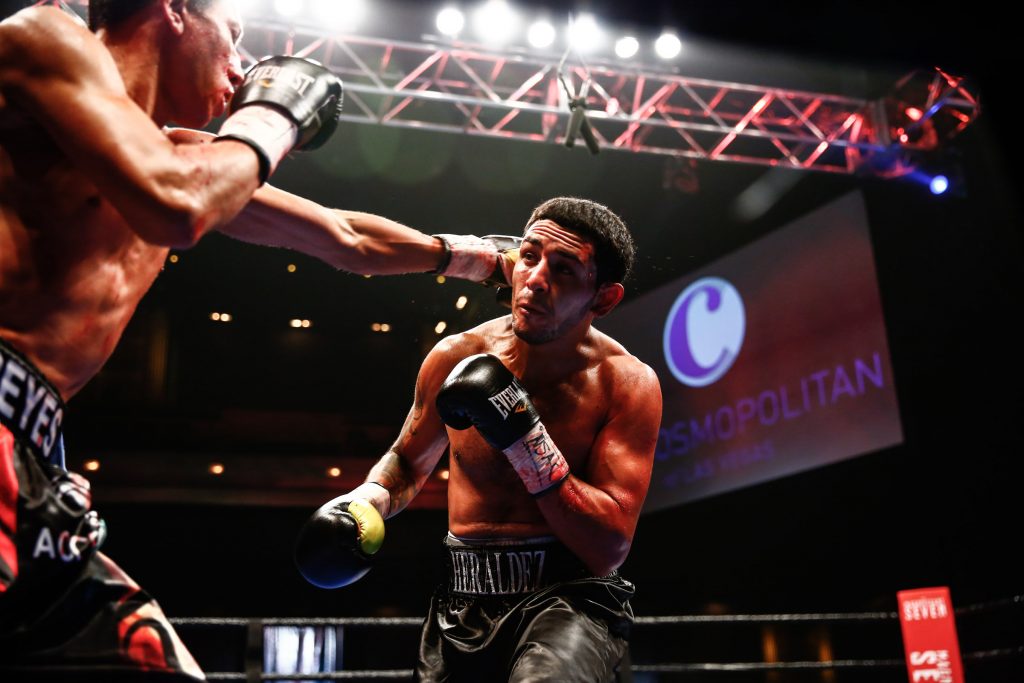 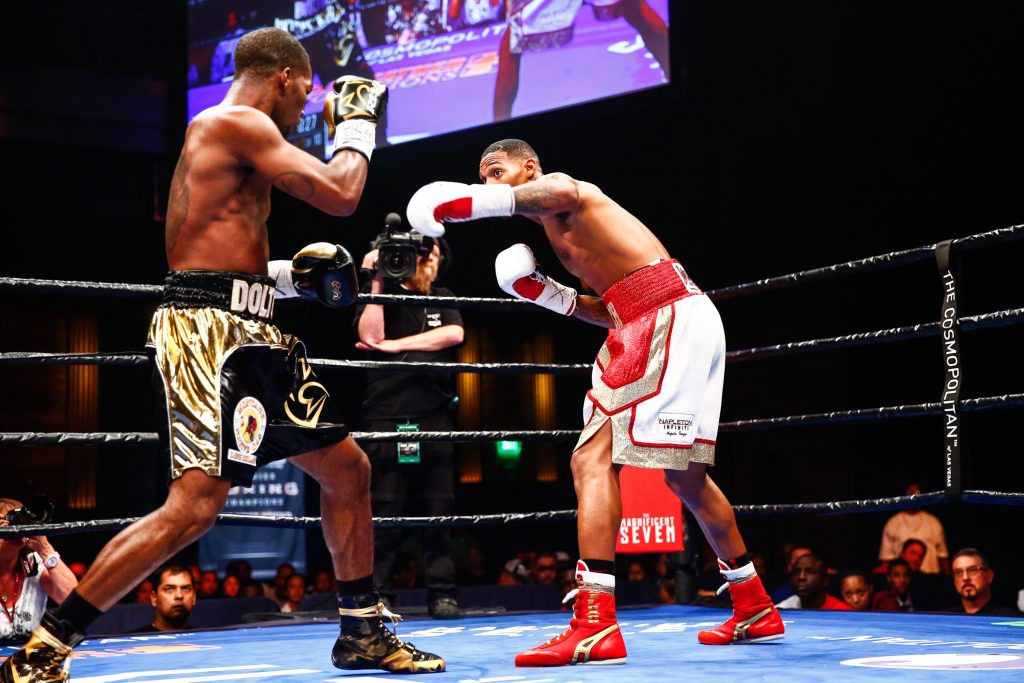 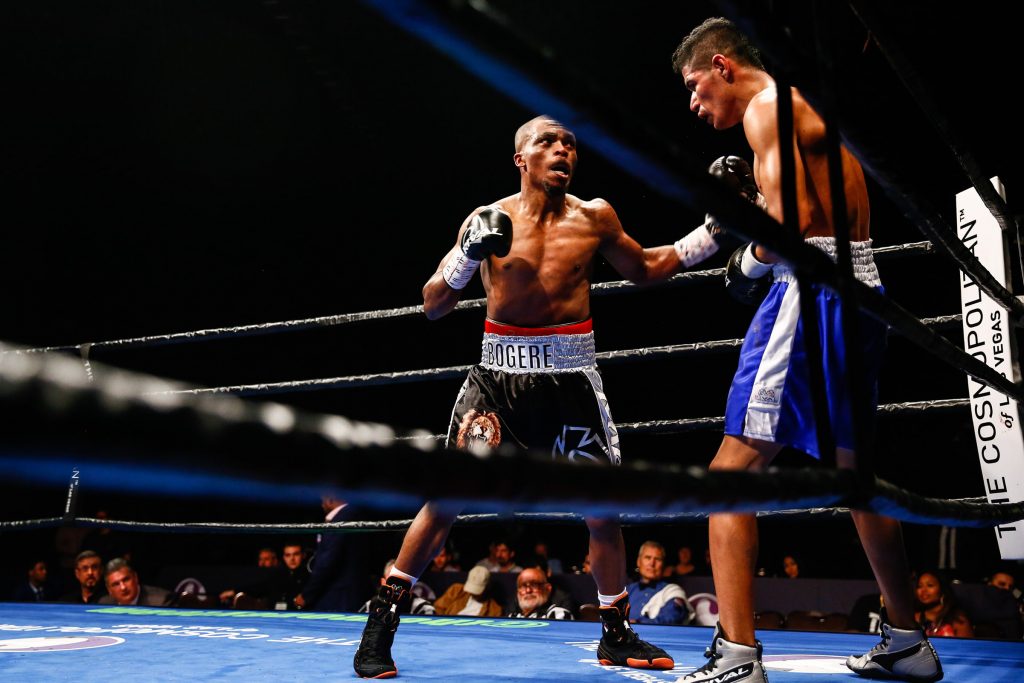 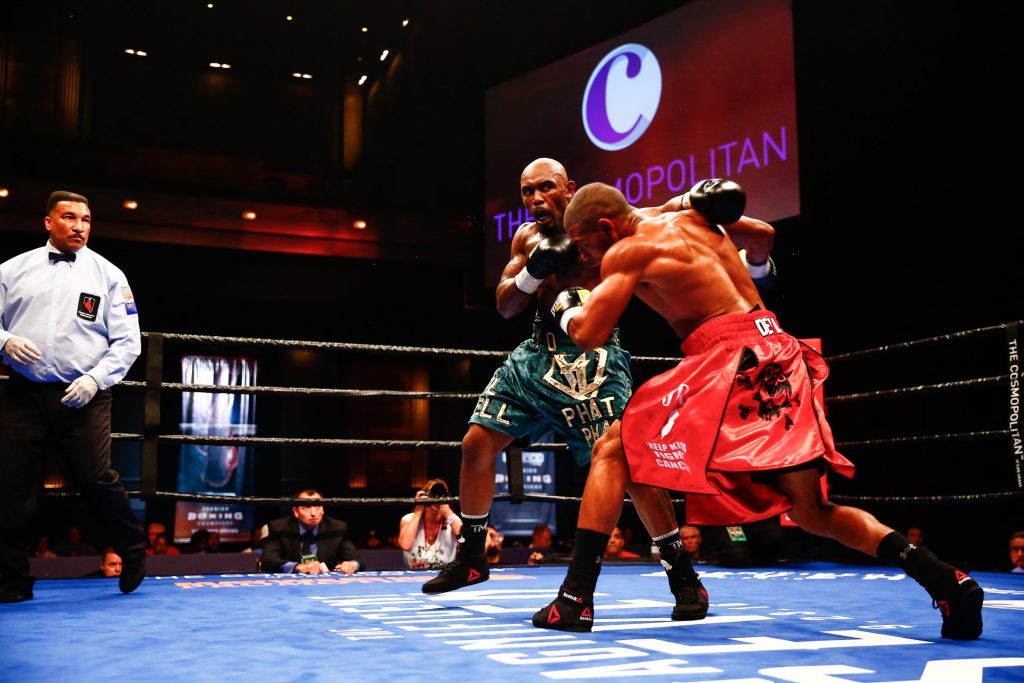 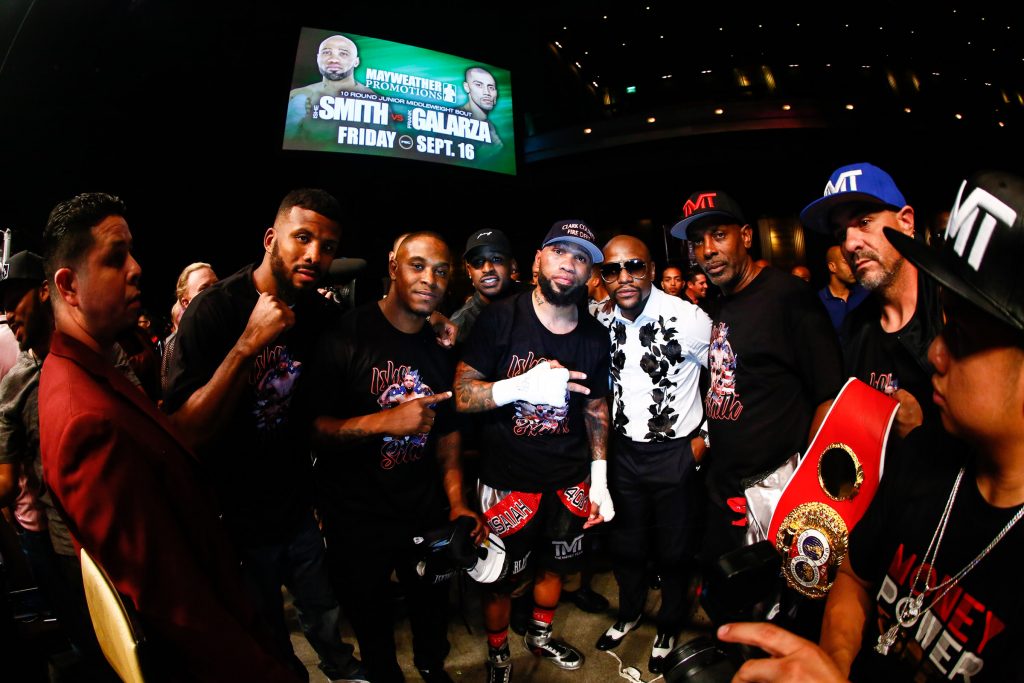 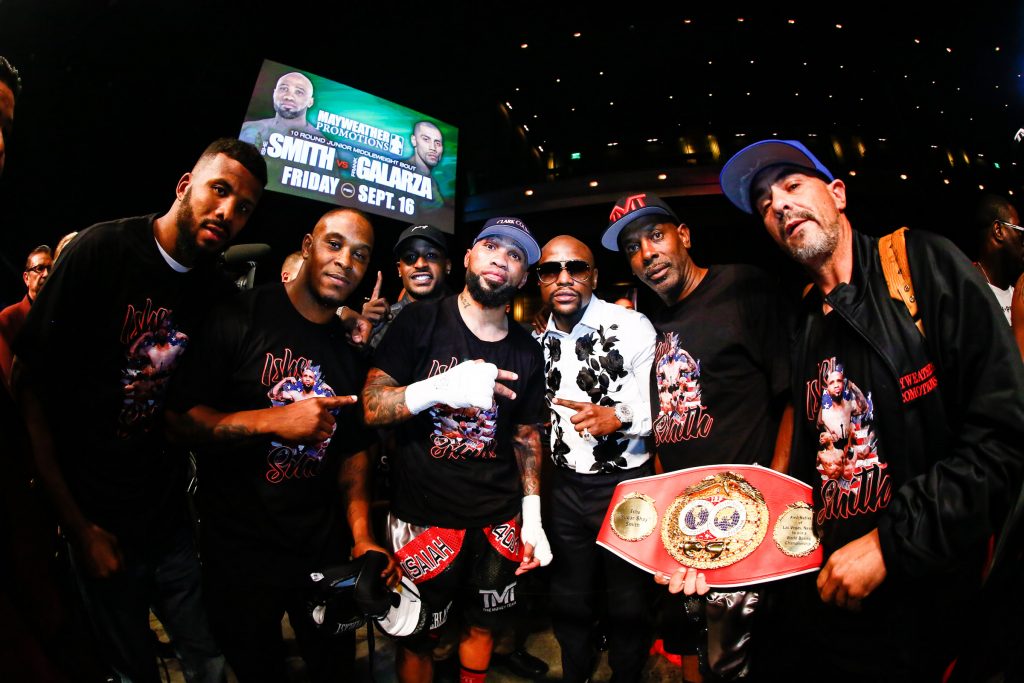 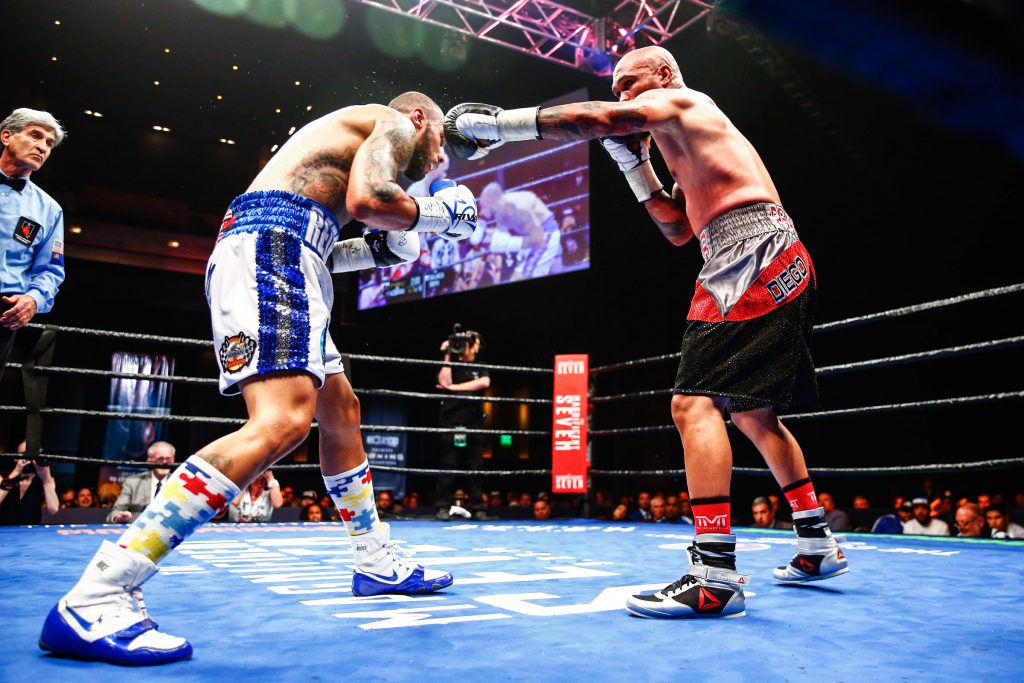