It was Toe-To-Toe Tuesday at the Palms Casino Resort in Las Vegas on September 29.

WBA Super Featherweight Champion of the world. Javier “El Abejon: Fortuna retained his title with a tenth round TKO over former Puerto Rican Olympian, Carlos Ivan Velasquez. Fortuna dropped Velasquez early in the fight but Velazquez kept a steady pace and continued to defend himself.

The WBA Champion broke down his opponent’s defense leaving him with a bloody nose throughout the rest of the fight. In the 10th round, the referee called the fight with 35 seconds remaining in the round.

In the co-featured bout, Dominique Dolton and Oscar Molina fought to a majority draw after 10 action-packed rounds.

Cruiserweight champion, Andrew “The Beast” Tabiti, remained undefeated and pushed his record to 12-0 (11 KOs) after serving his opponent Tamas Lodi, a powerful left jab in the first round.

J’Leon Love and Marcus Upshaw exchanged jabs throughout the rounds – keeping it a steady fight. That wasn’t enough for Love, as he continued landing hard punches to close the 10th and final round. Love earned a unanimous decision over his opponent.

Mayweather Promotions’ rising stars continued to earn wins on fight night. Ladarius “Memphis” Miller battled RonDale Hubbery in a 6 round match-up. Miller put on a good performance, and ultimately advanced his record to 9-0.

Next, Juan Heraldez took on Los Angeles-native Joaquin Chavez. Heraldez wasted no time delivering hard blows to the head of Chavez. Chavez put up a good fight, but it wasn’t enough to defeat Heraldez, who won by unanimous decision.

Leduan Barthelemy and Michael Gaxiloa battled, as both fighters traded jabs to the body and face in a 6 round fight. In the last round, Barthelemy unleashed multiple punches – putting Gaxiloa in the corner, which led him to a unanimous decision win.

Milwaukee native Thomas Hill entered the ring with Alphonso Black in a 6 round super welterweight match. Both righters exchanged jabs to start out the first few rounds. Hill picked up the pace in round 4 with multiple left and right hooks to Black’s body – earning Hill a win by unanimous decision. 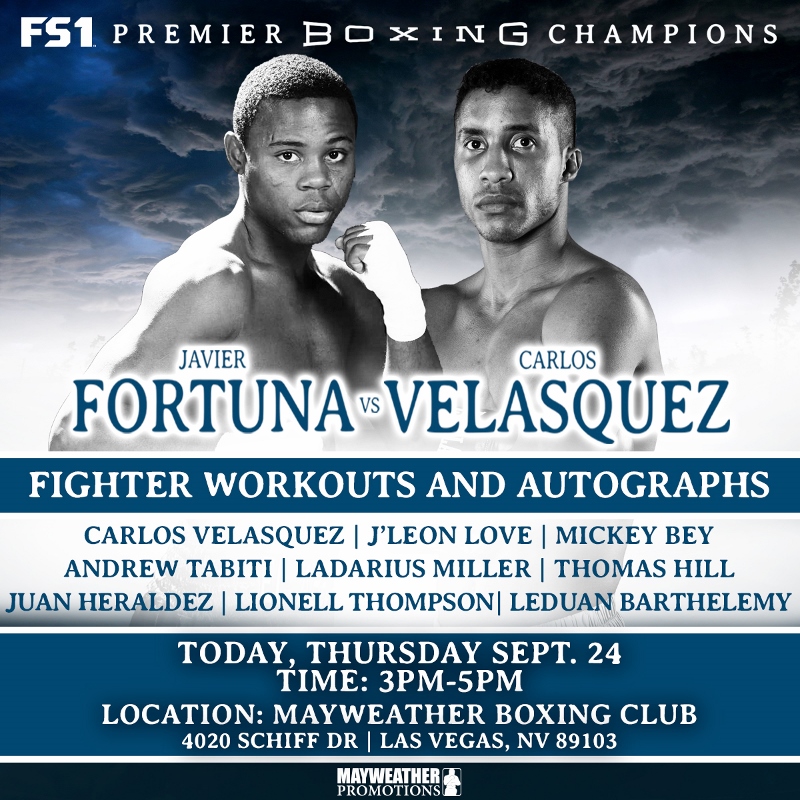 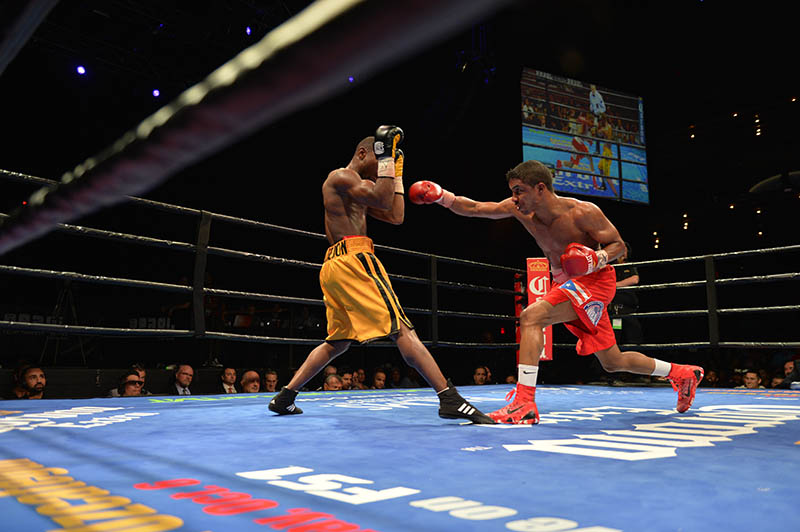 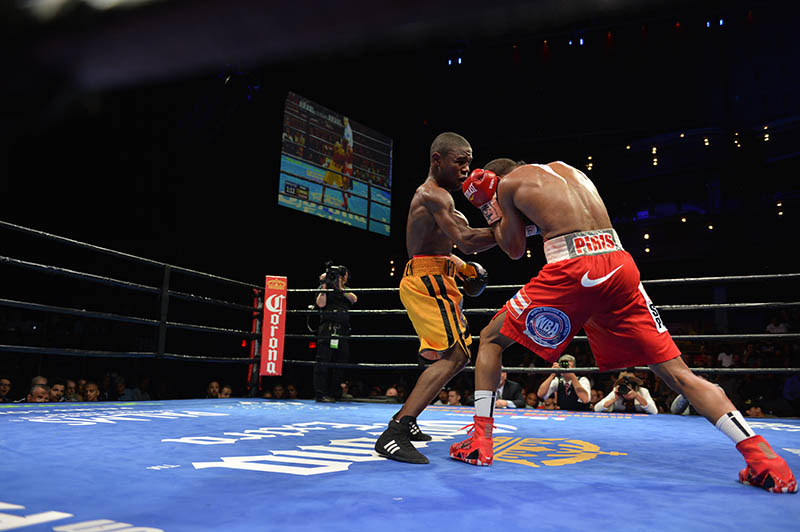 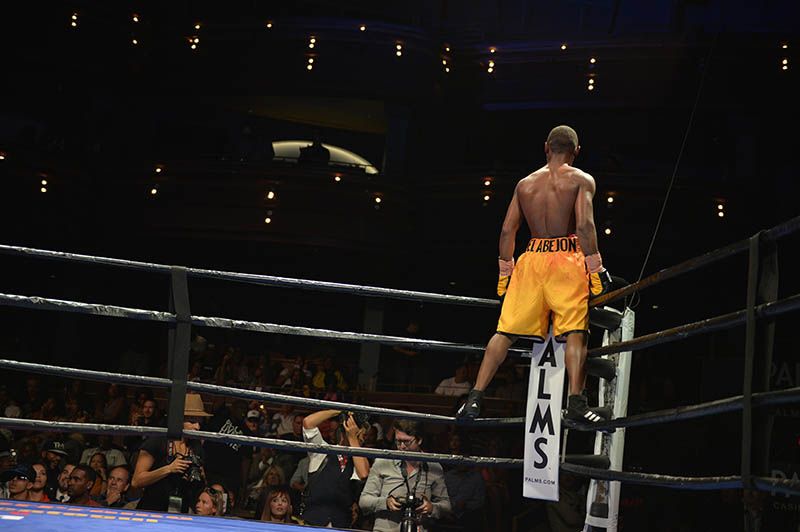 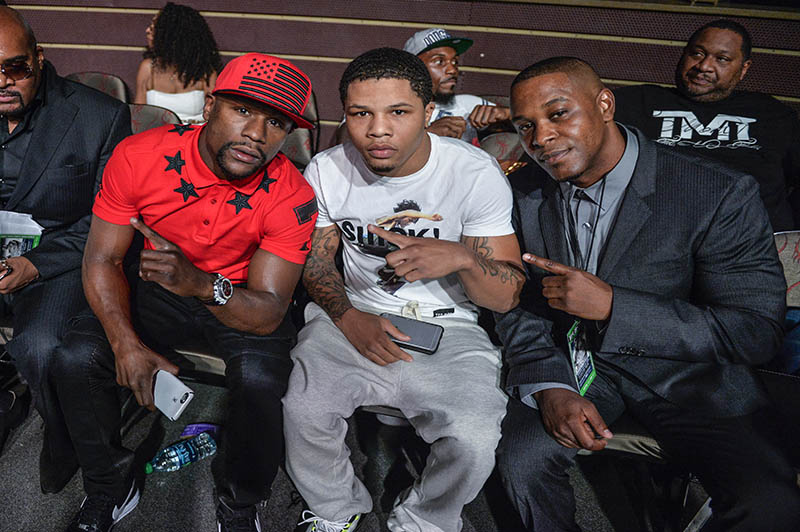 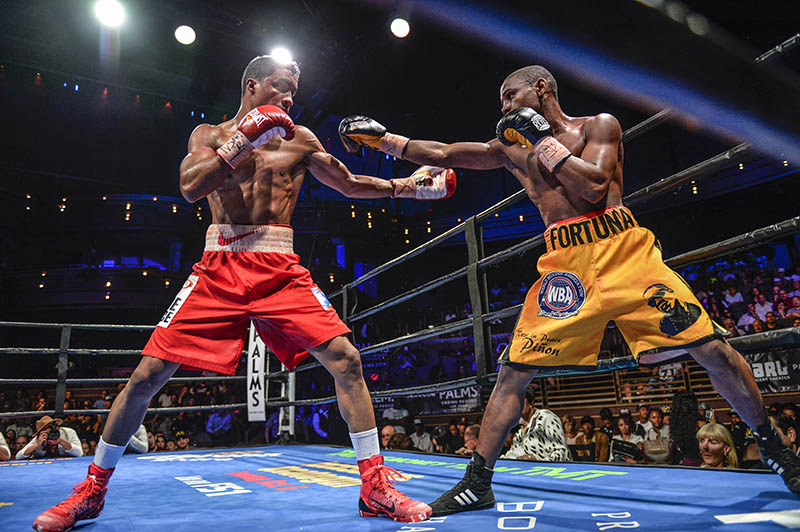 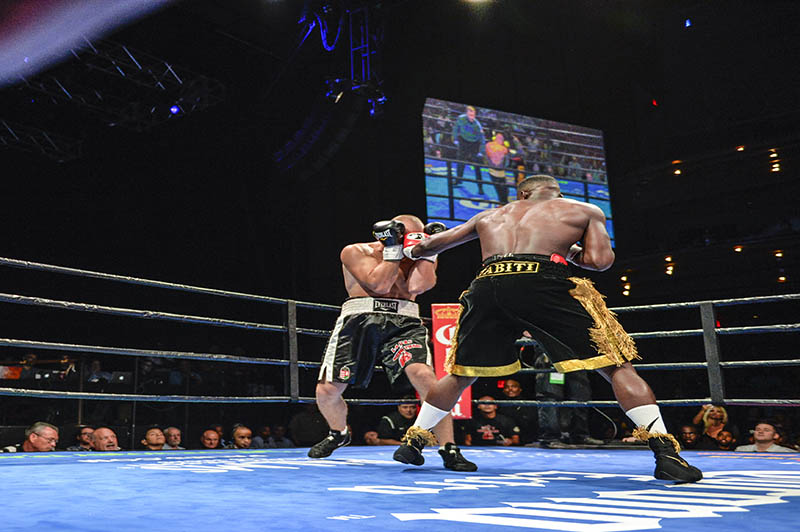 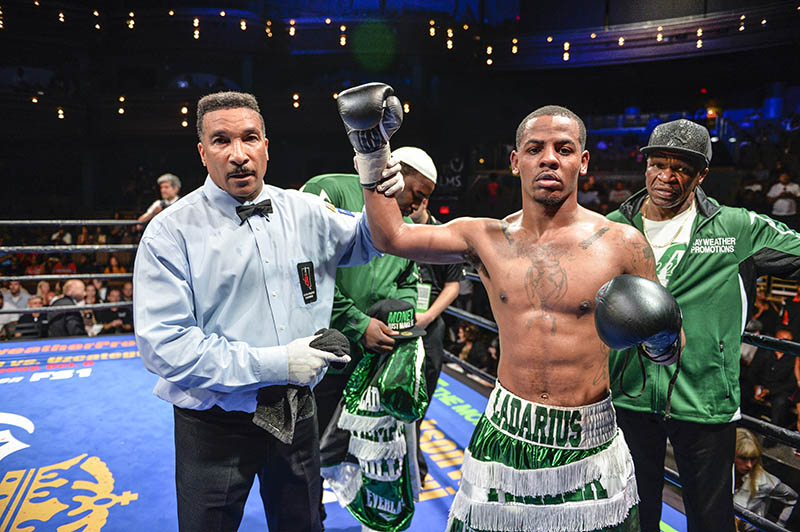 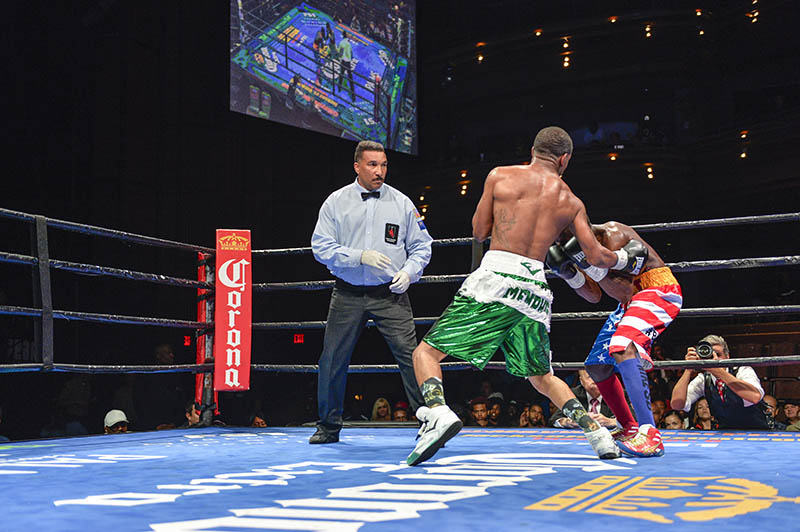 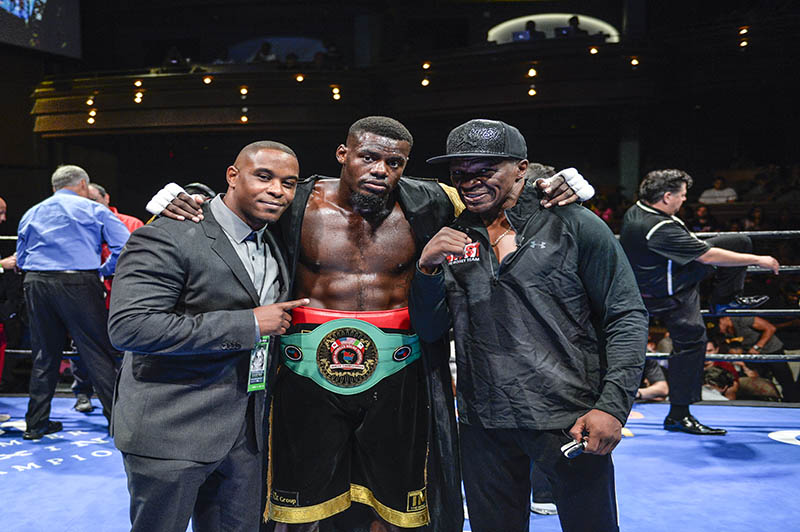 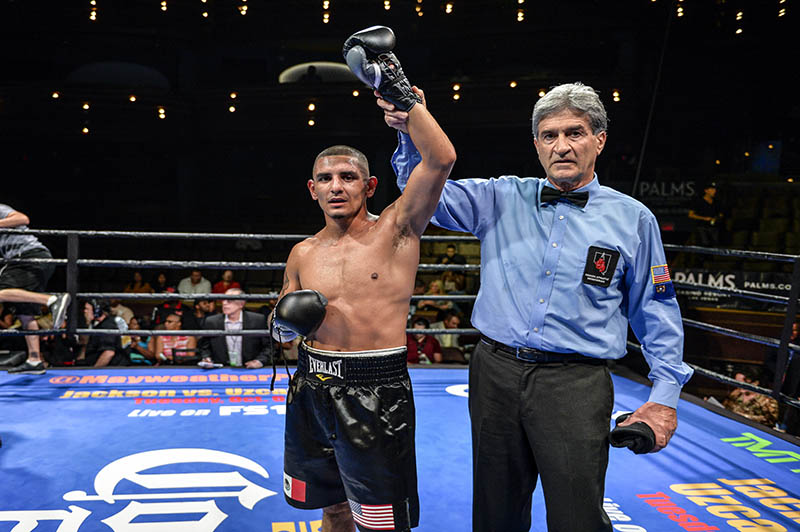 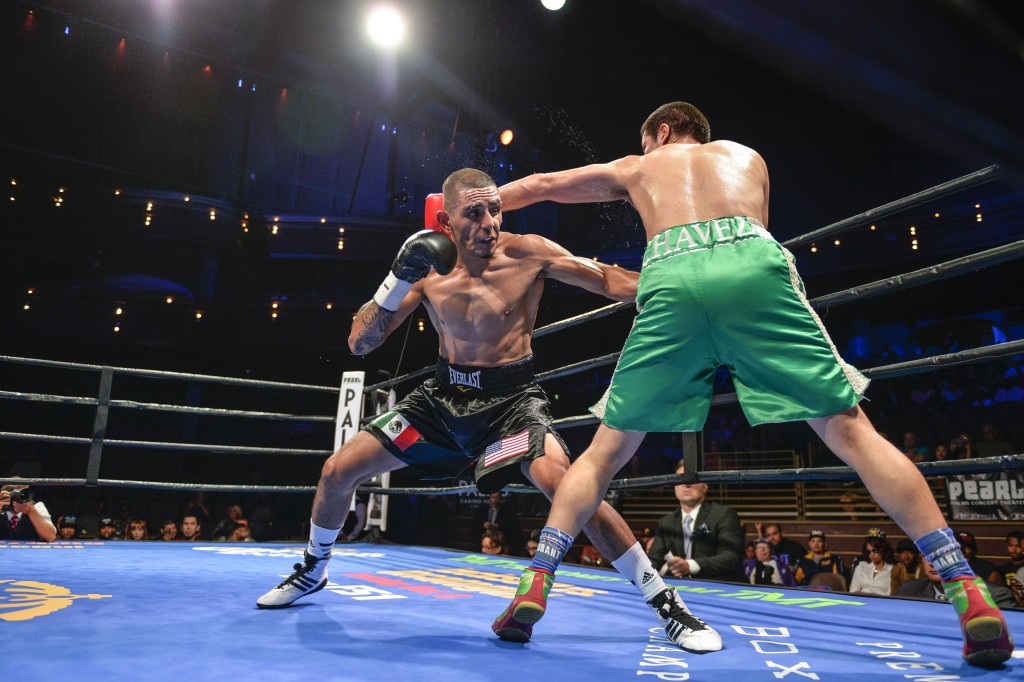 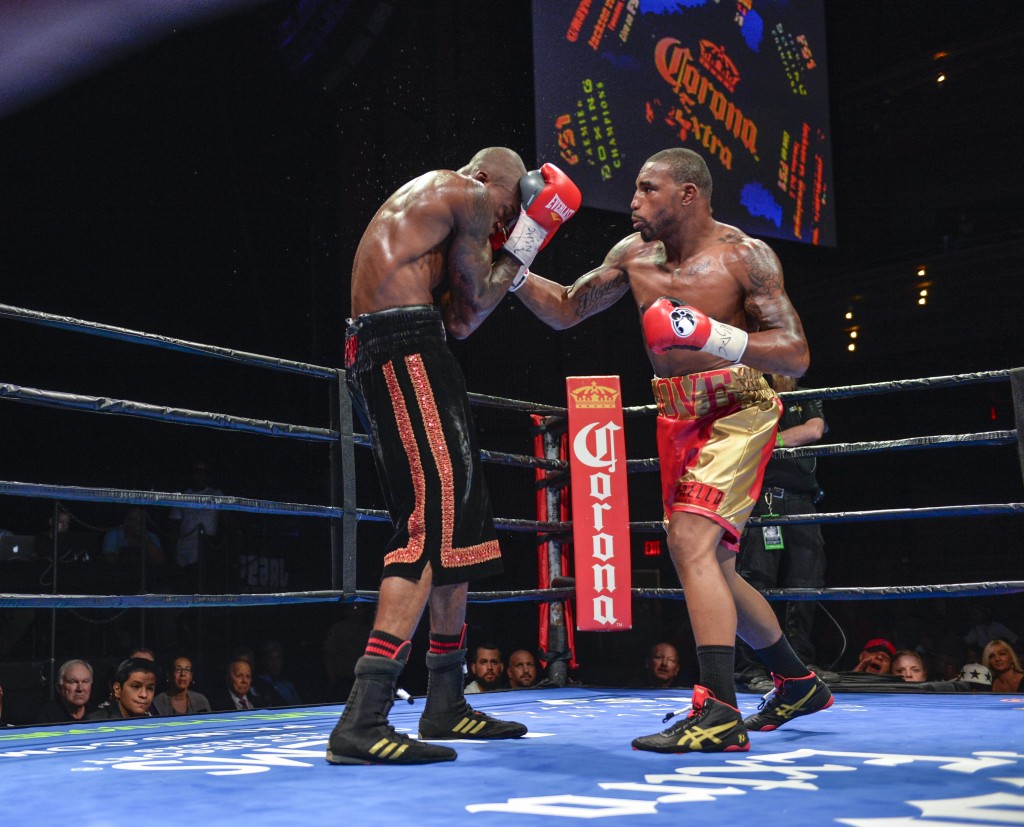 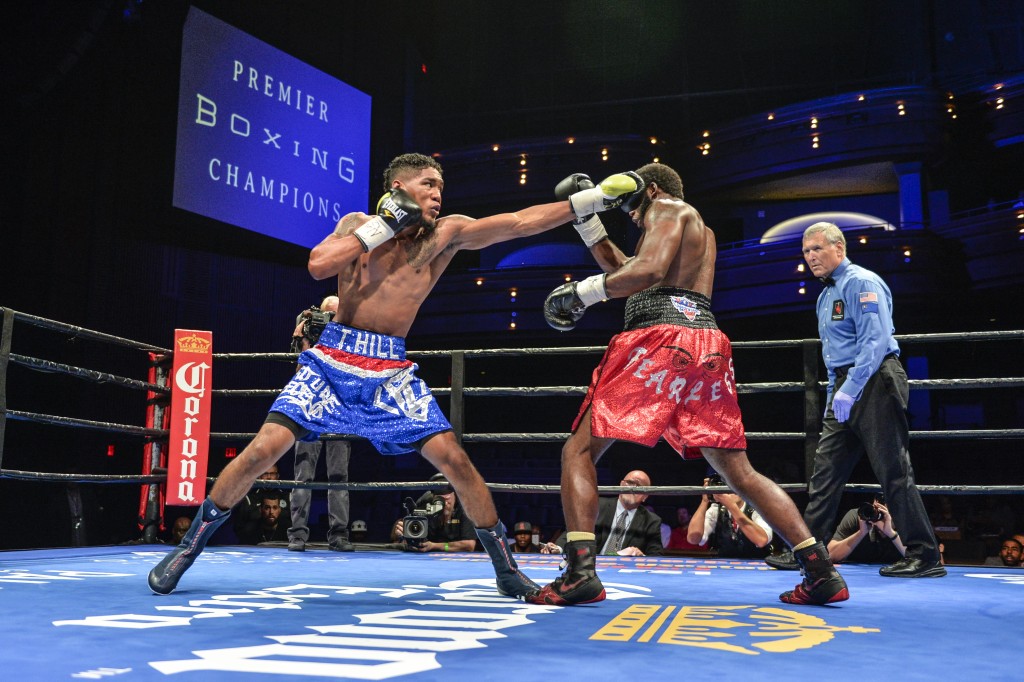 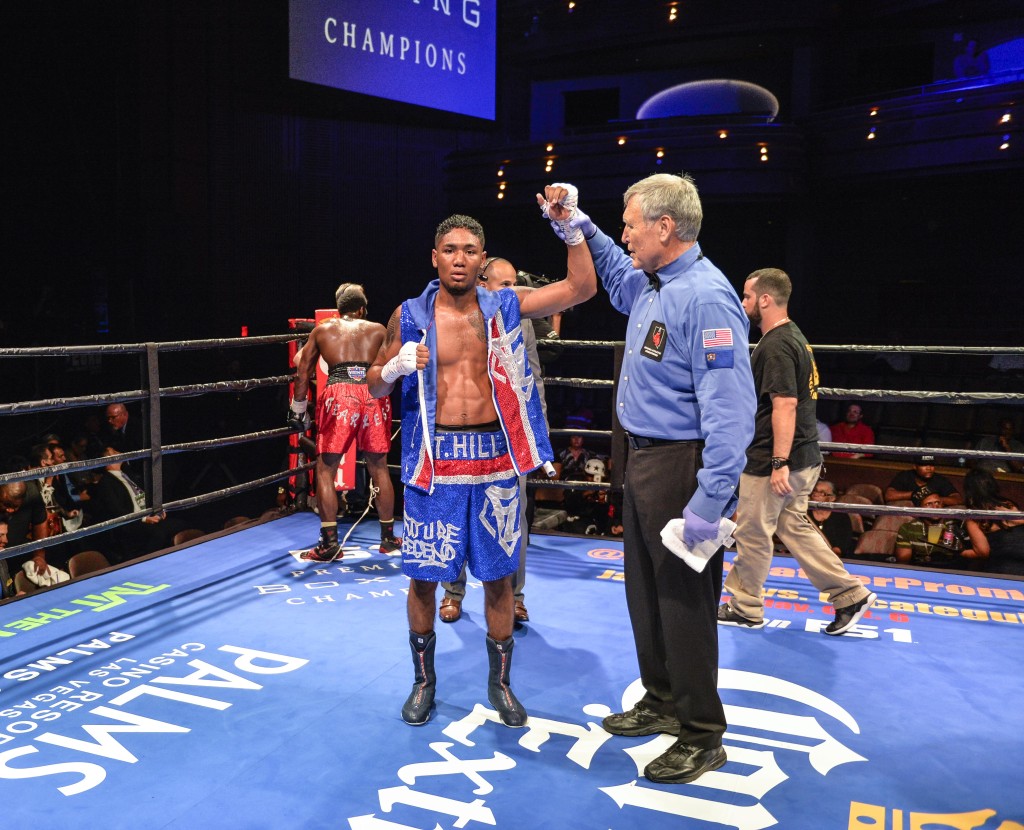