This blockbuster main event will be contested at the super featherweight limit of 130 pounds. The winner of the match, however, will be in the unique position to earn world championships at 130 and 135 pounds on the same night. Two crowd favorites with massive followings will meet with Santa Cruz’s newly won WBA (Super) 130-pound world title on the line. The unbeaten “Tank” Davis is a two-division world champion and reigning WBA lightweight titlist at the age of 25. He emerged as a bona fide star in 2019 with sold-out main event bouts in Baltimore and Atlanta. “El Terremoto” Santa Cruz is a four-division world champion who avenged his only professional loss to Carl Frampton. The stage is set for one of the best matchups that can be made in all of boxing. Both men are all-action fighters. Davis boasts a knockout percentage of .957 while Santa Cruz is one of the busiest punchers in the sport. The winner of this fight will rightfully earn a top-10 spot on the coveted pound-for-pound list. This Premier Boxing Champions event is promoted by Mayweather Promotions, TGB Promotions, GTD Promotions, and Santa Cruz Boxing Club. 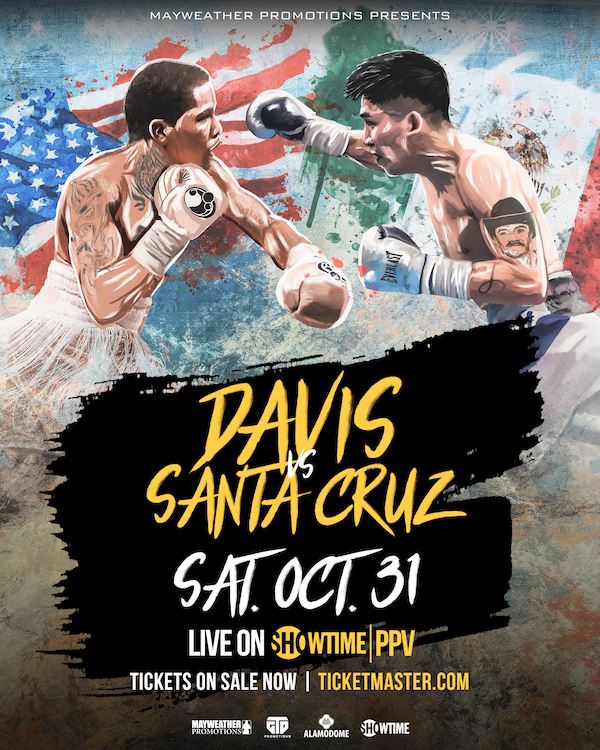 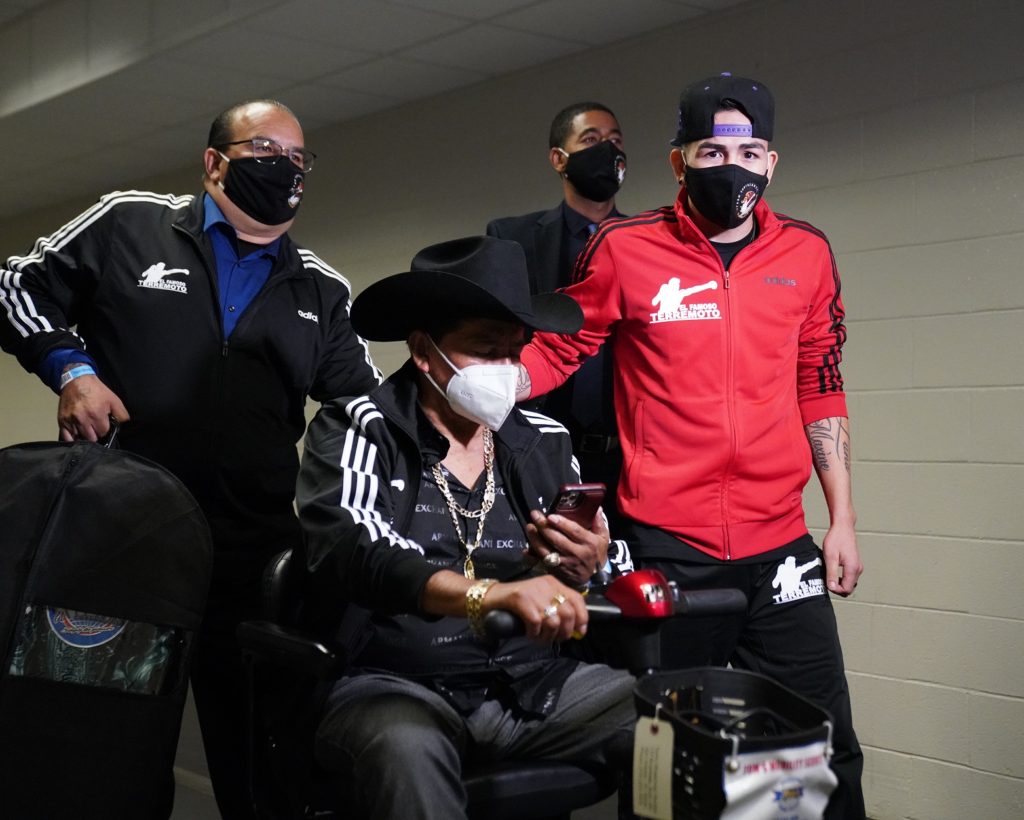 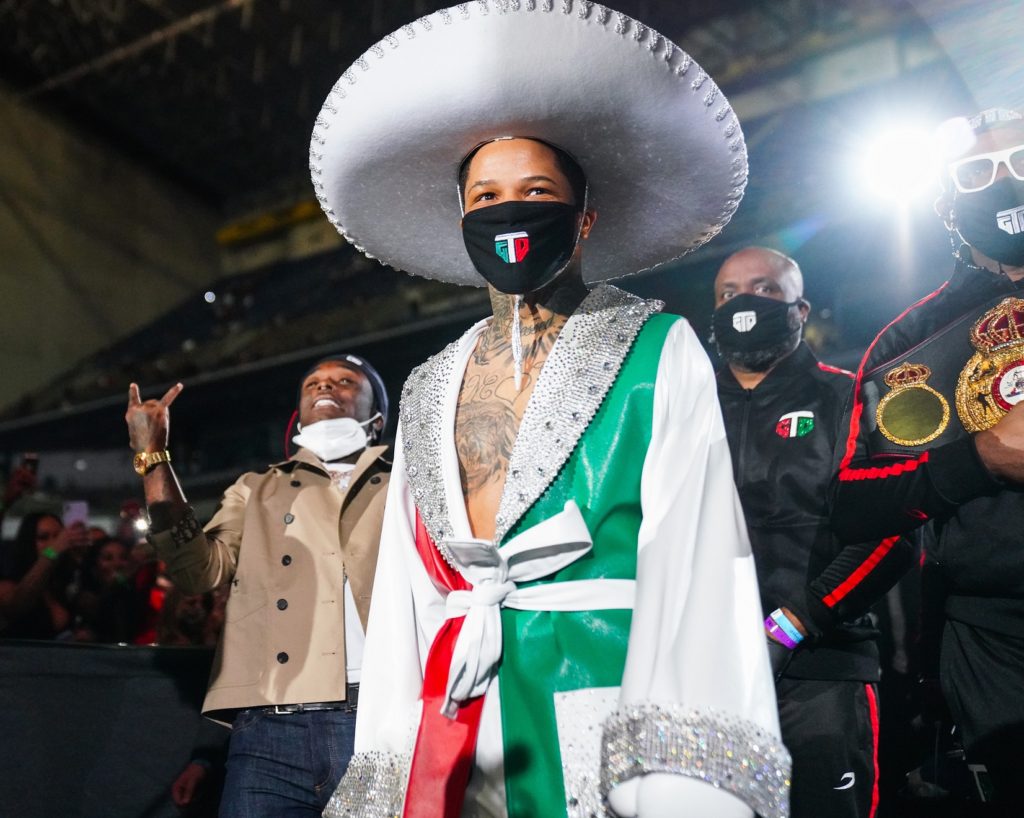 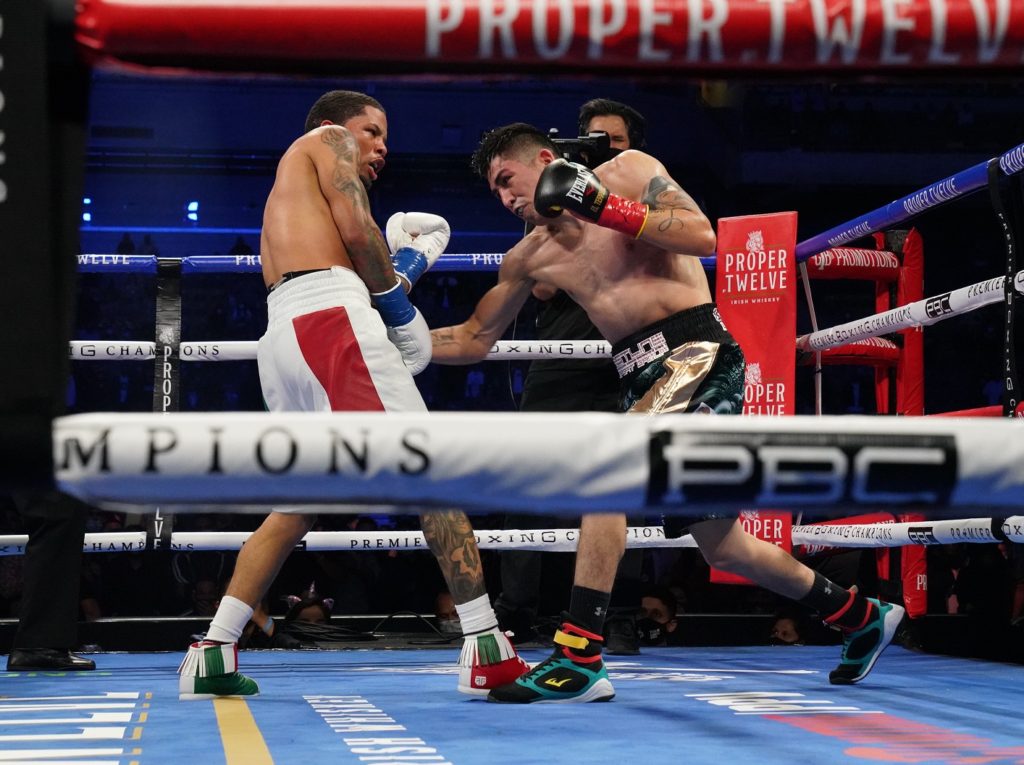 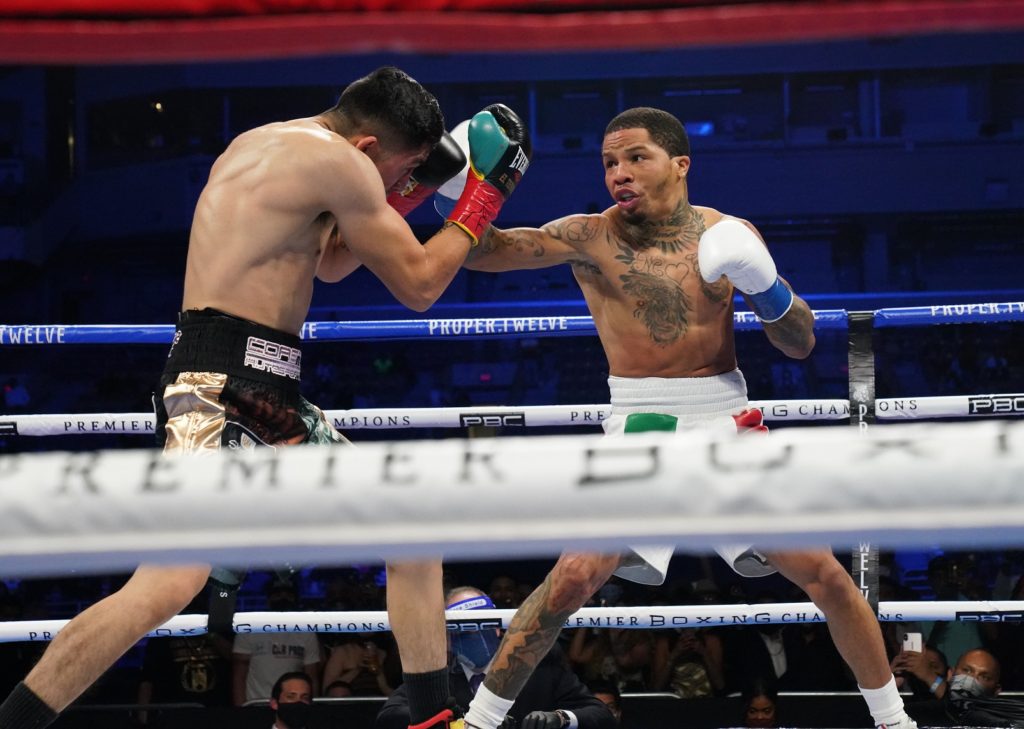 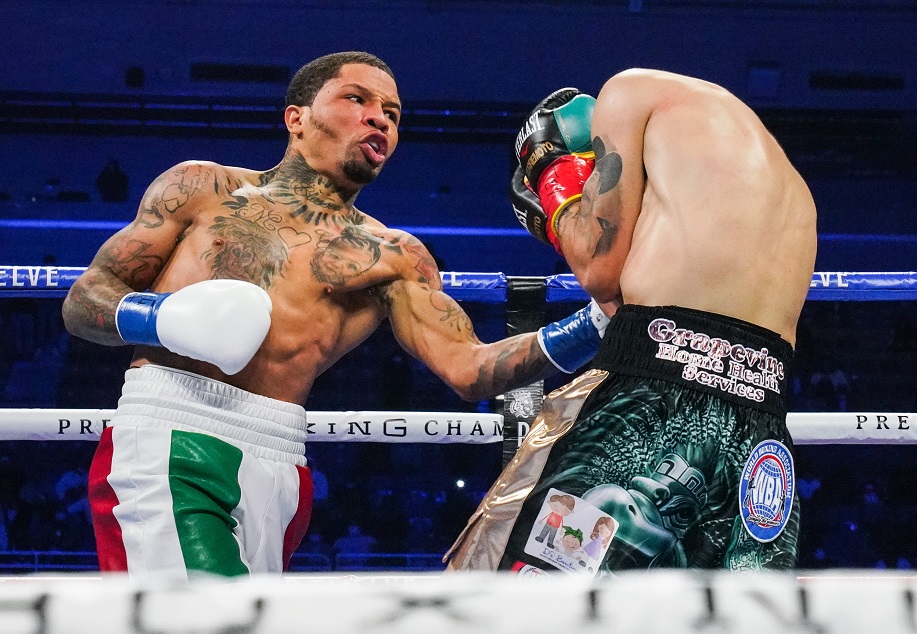 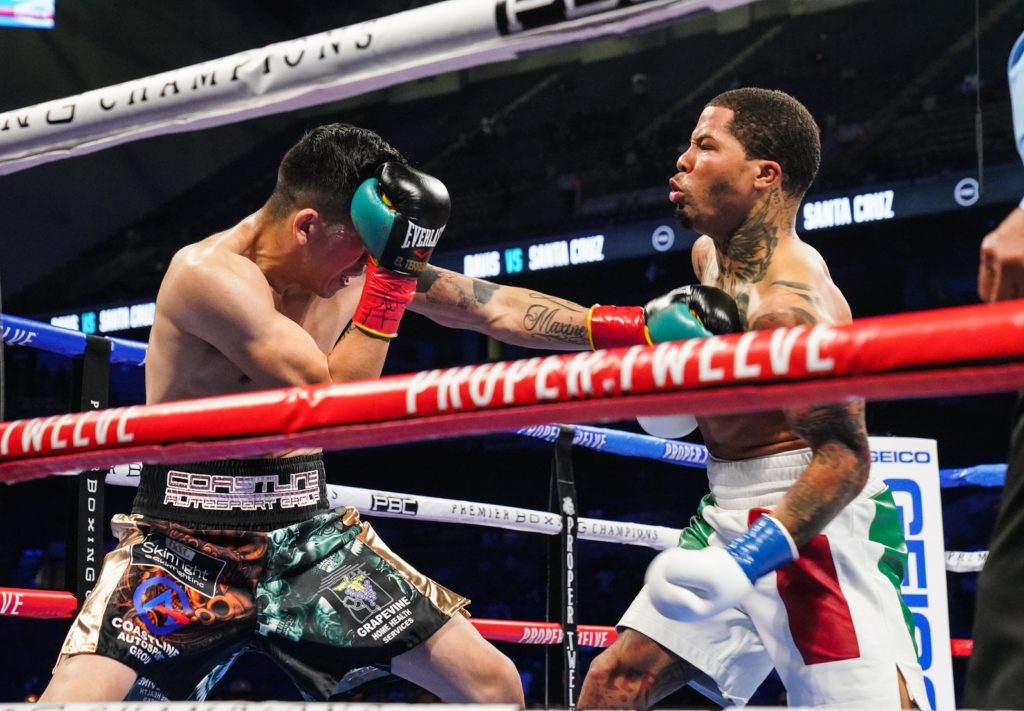 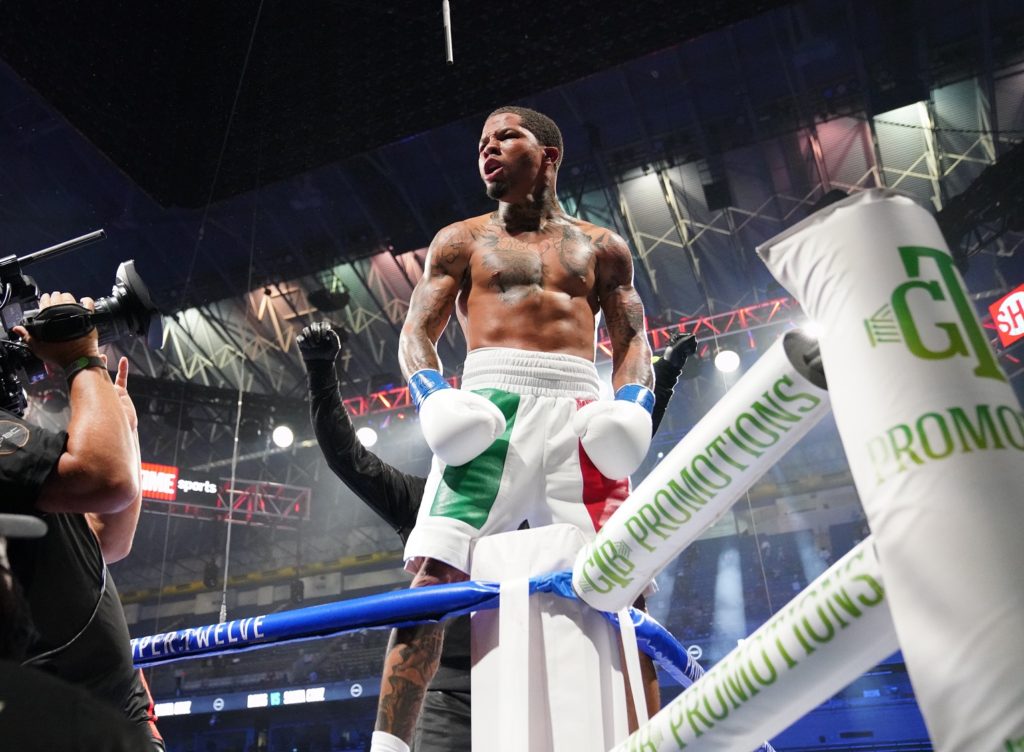 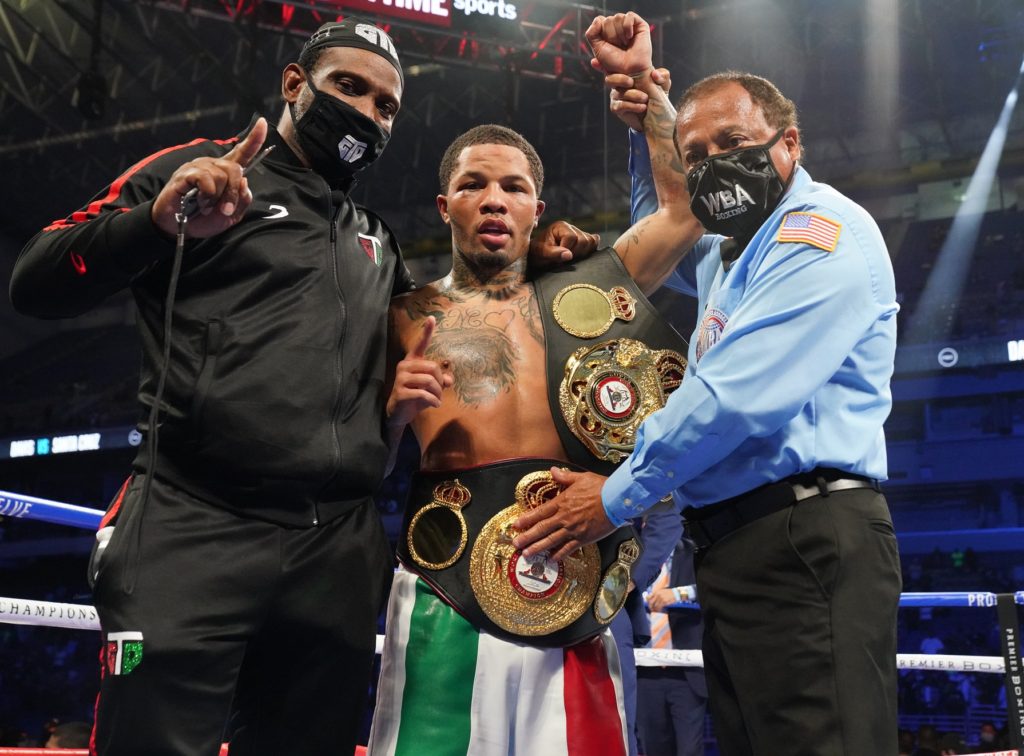