Mayweather Promotions will appear at the Box Fan Expo to host a fighter meet & greet and bring fans an exclusive pop-up shop experience featuring The Money Team (TMT) and Mayweather Sports (MWS) and  brands. The event will take place at the Las Vegas Convention Center over the Mexican Independence Day weekend on Saturday, September 15.

Mayweather Promotions has taken their participation in this year’s Box Fan Expo up a notch as the proud sponsor of the Inaugural Box Fan Expo Invitational where several top seeded USA Boxing amateur fighters have been invited to faceoff against the best in their respective divisions. The amateur show will take place under the very same roof as the 4thBox Fan Expo event. 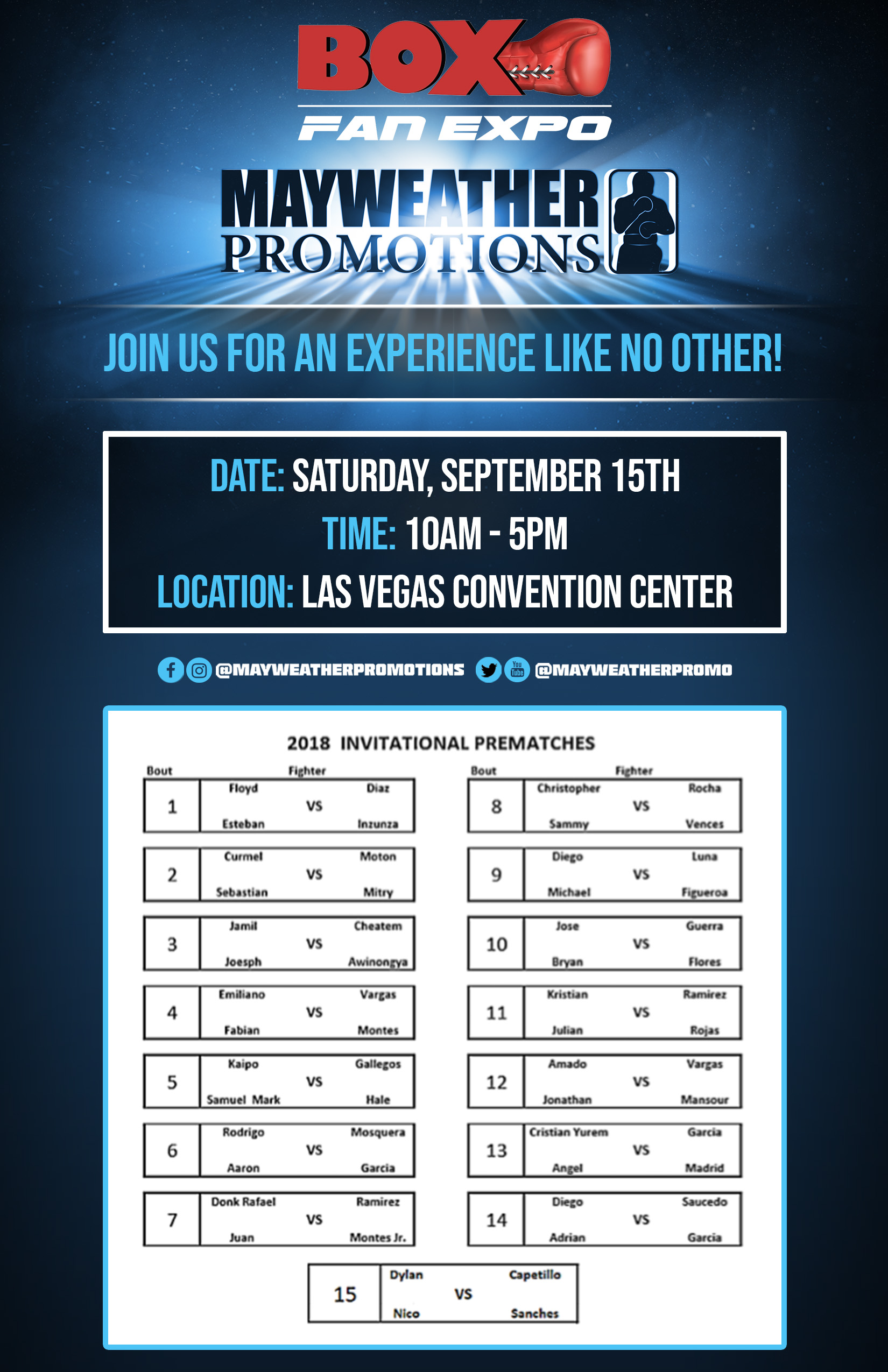 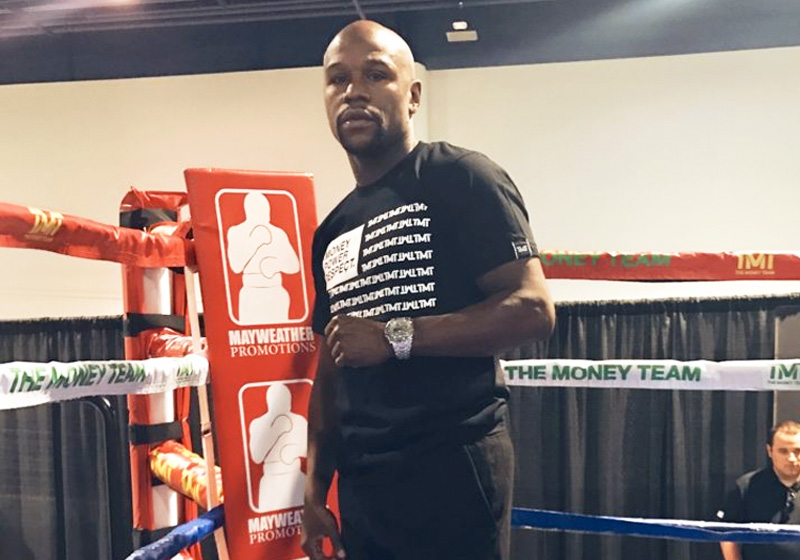 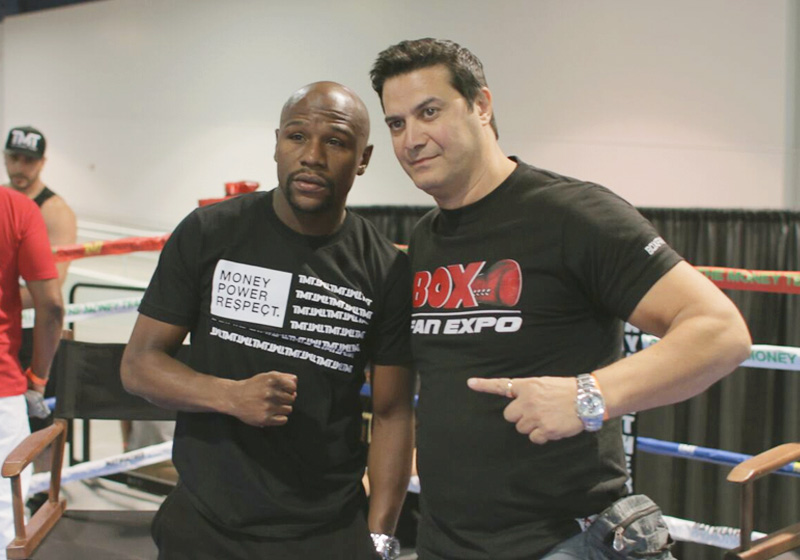 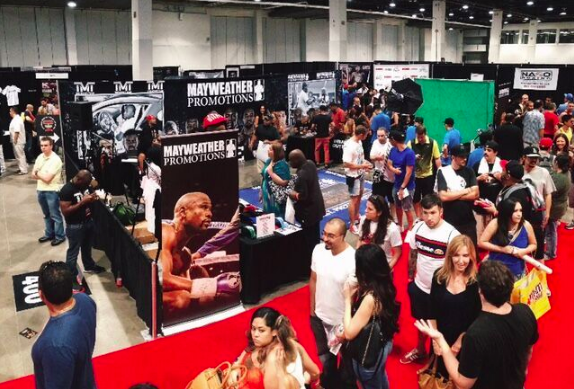 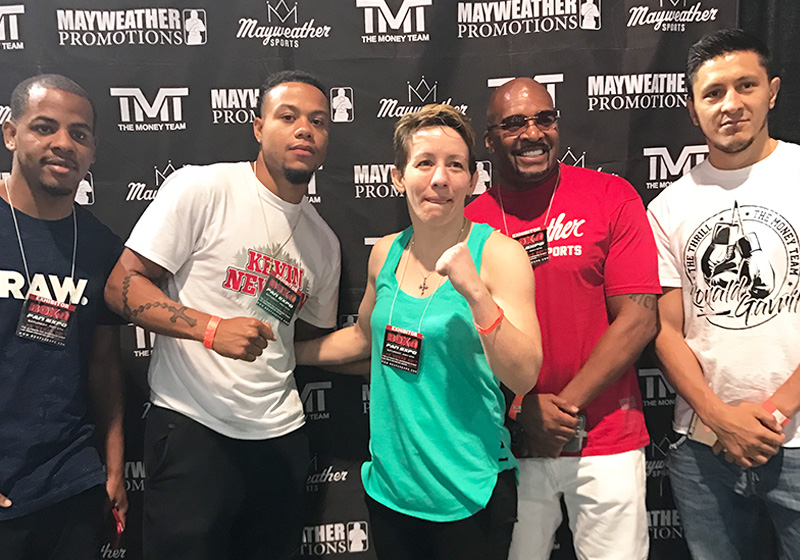 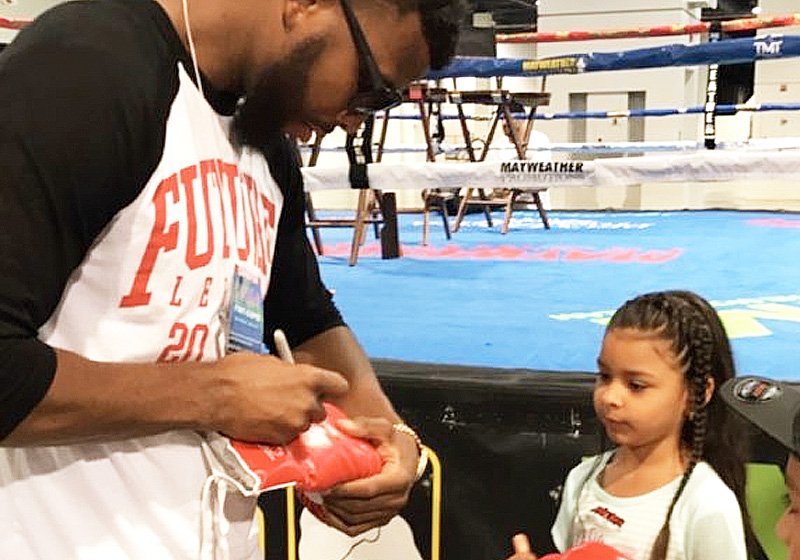 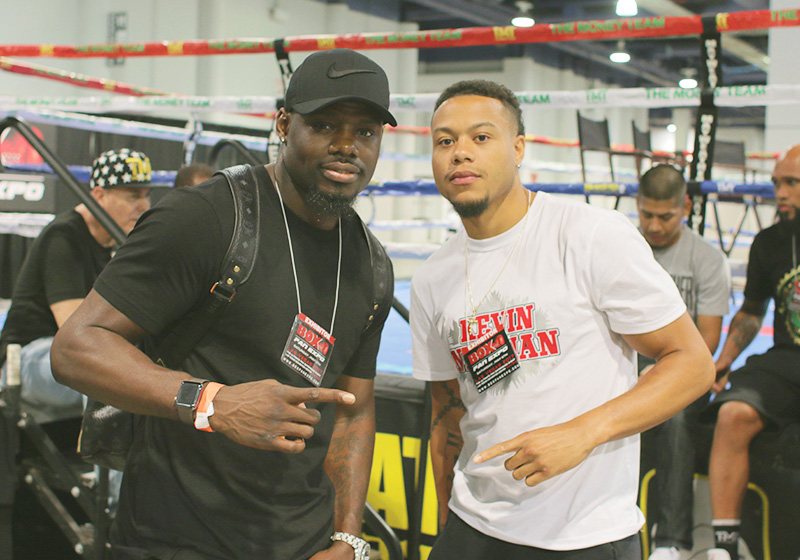 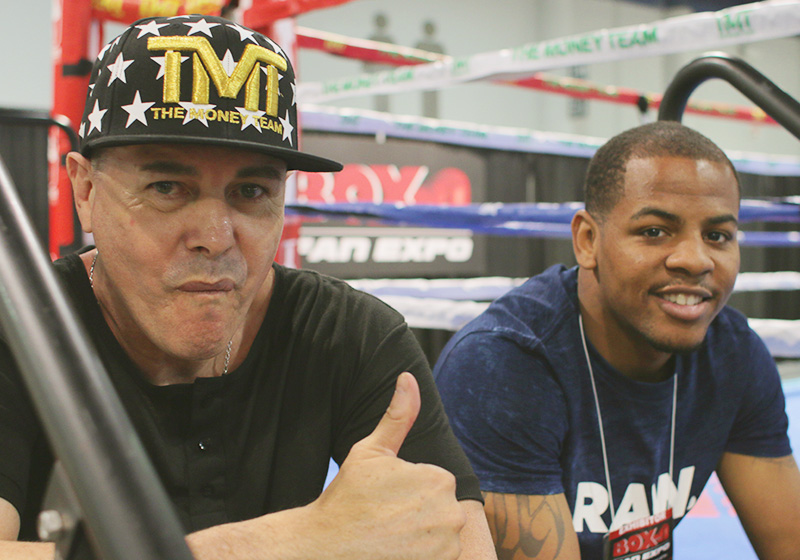 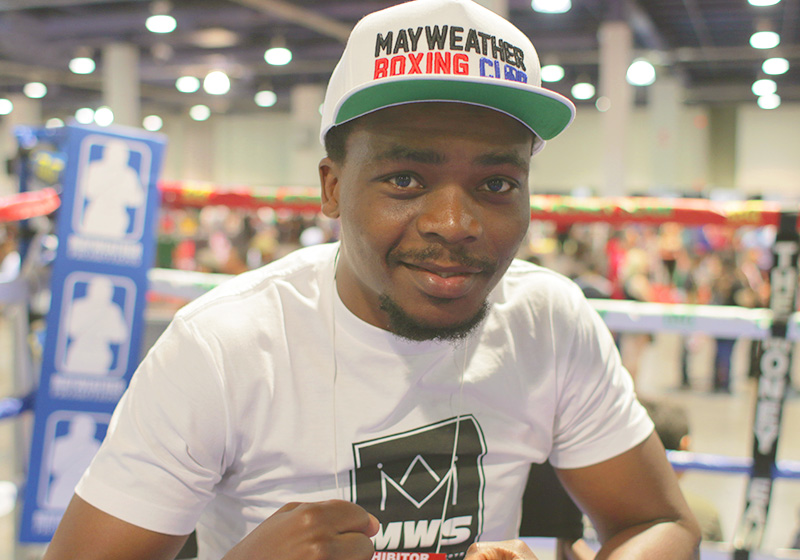