Rising super lightweight contenders Richardson Hitchins and Malik Hawkins will square off in a 10-round showdown that headlines FS1 PBC Fight Night and on FOX Deportes Saturday, December 18 from The Armory in Minneapolis.

A native of Brooklyn, Hitchins (12-0, 5 KOs) turned pro in 2017 after representing Haiti at the 2016 Olympics and signed on with Mayweather Promotions. The 24-year-old has flashed impressive skills as he’s amassed an unbeaten record in the pro ranks, which is the product of his extensive amateur career. In his last outing, Hitchins scored a career-best victory, as he earned a decision over former world champion Argenis Mendez. Hitchins has increased his competition in winning 10-round decisions in his last three fights.
Another rising prospect in the Mayweather Promotions stable, Hawkins (18-1, 11 KOs) fights out of Baltimore, Maryland. The 25-year-old most recently dropped an October 2020 contest against hard-hitting contender Subriel Matias. Hawkins owns a victory over then unbeaten Darwin Price via fifth-round TKO, which he picked up during a five-win 2019 campaign that also saw him knockout tough contender All Rivera in the first round.
Buy Tickets 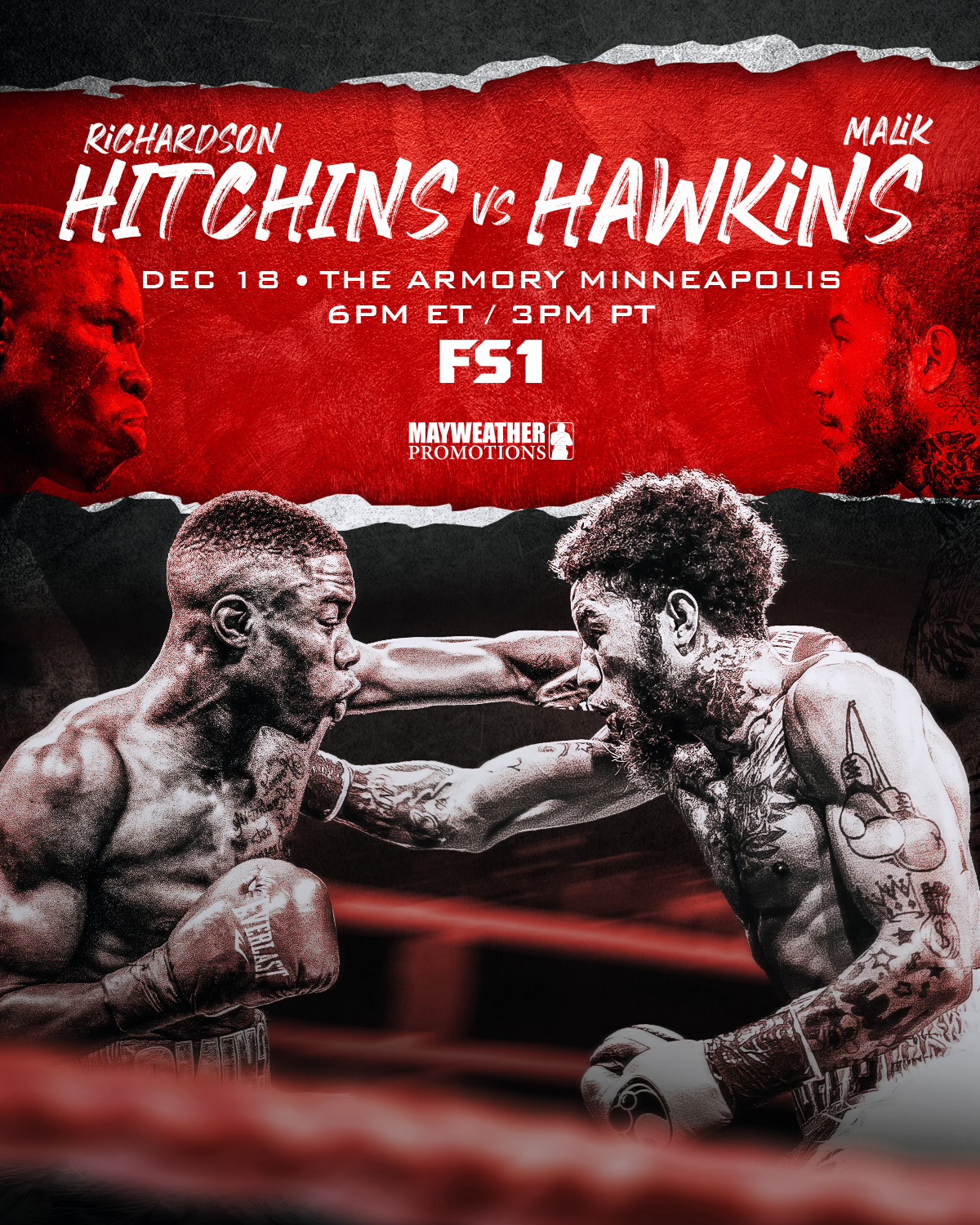 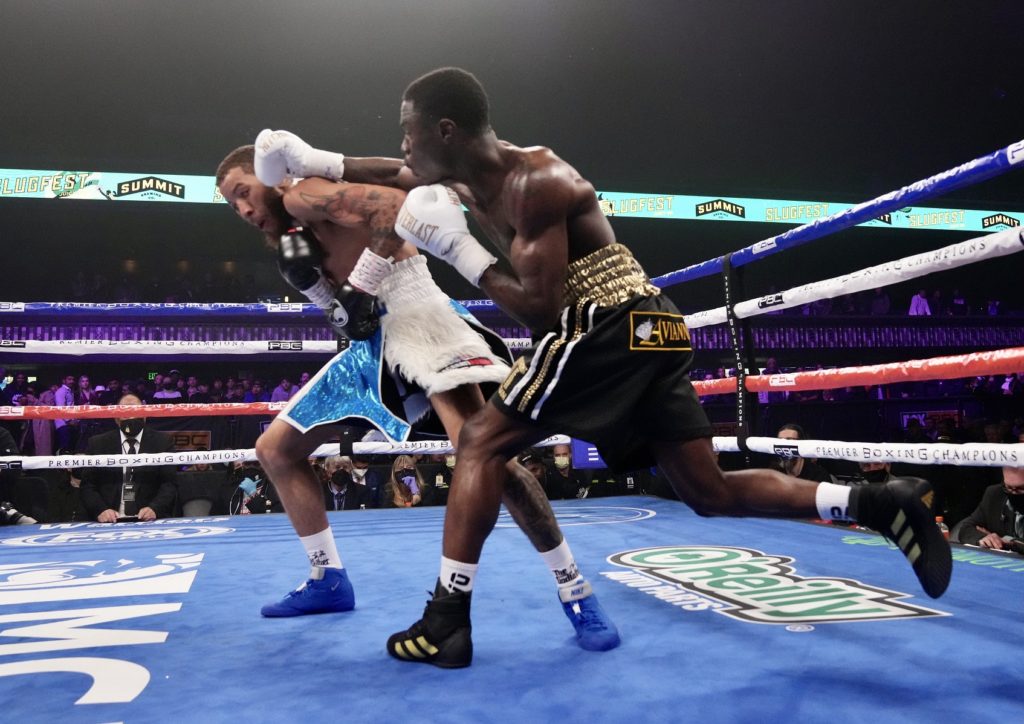 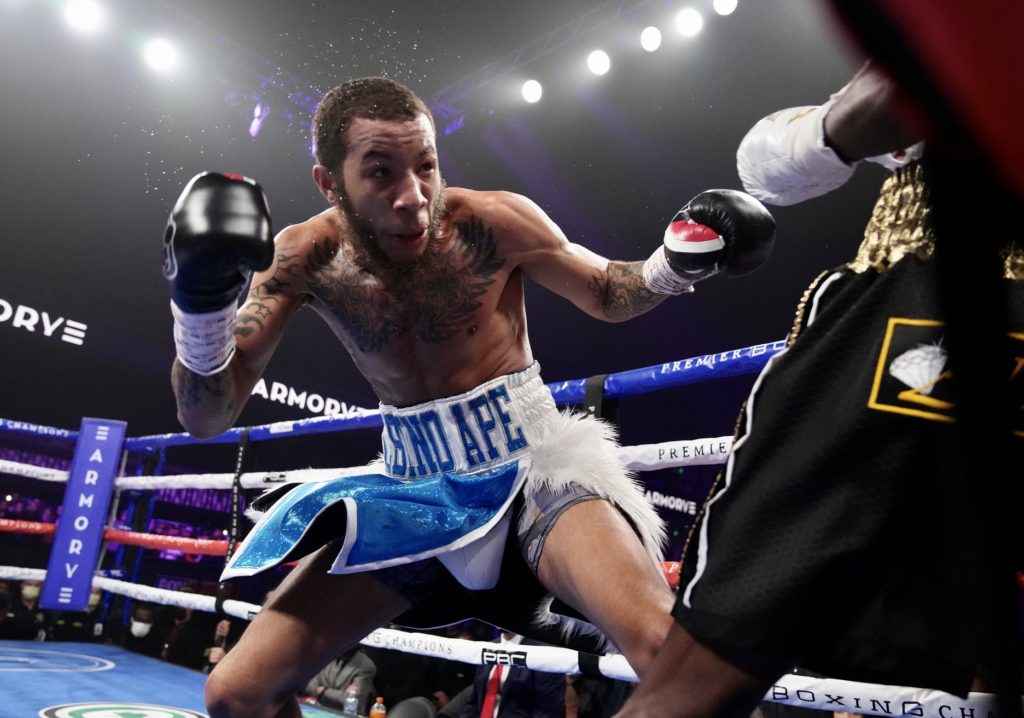 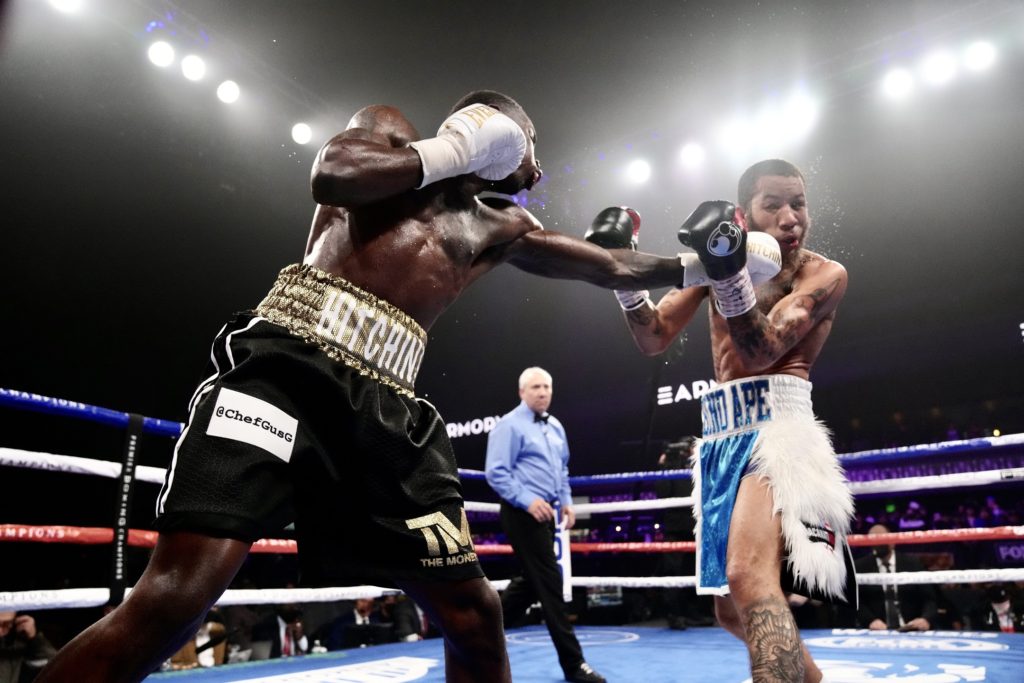 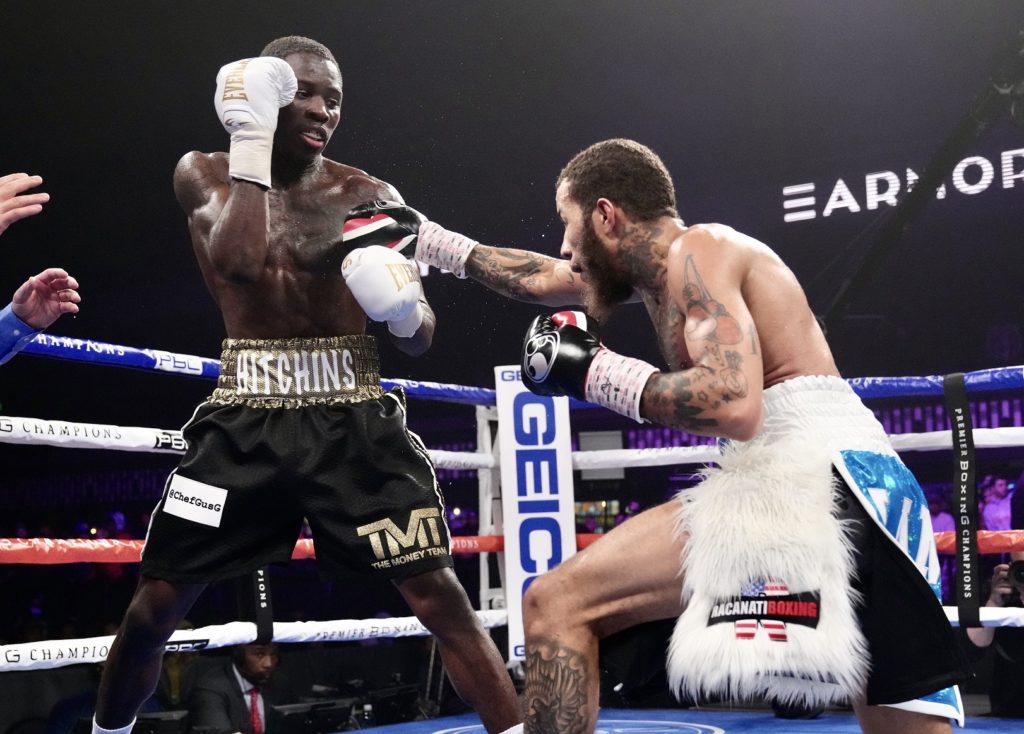 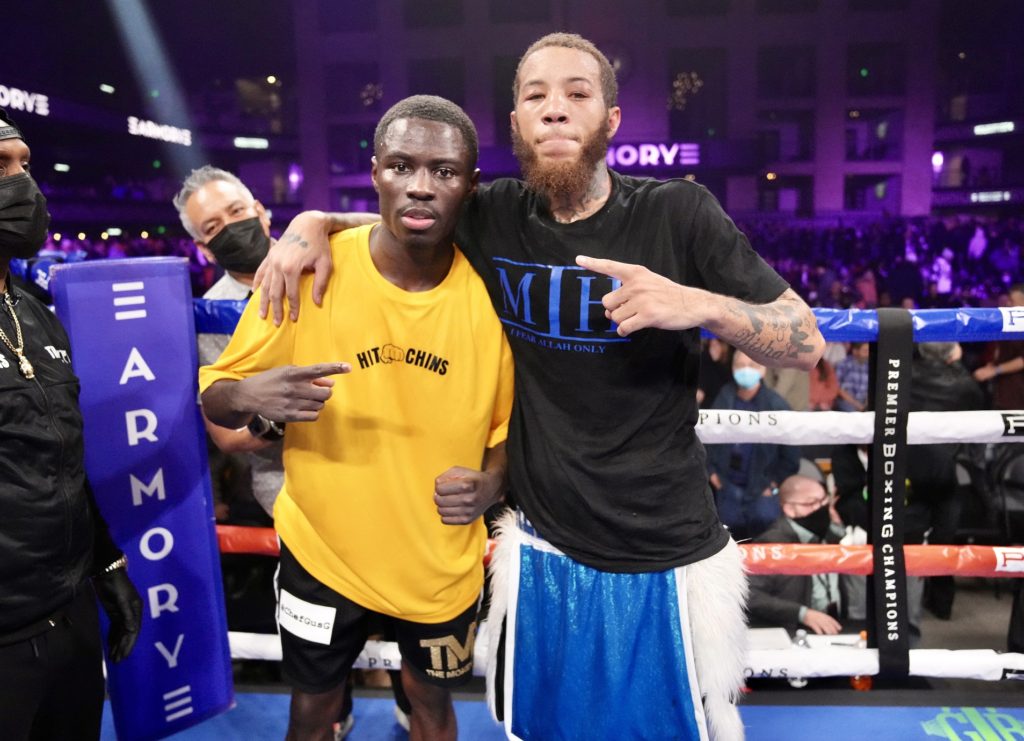 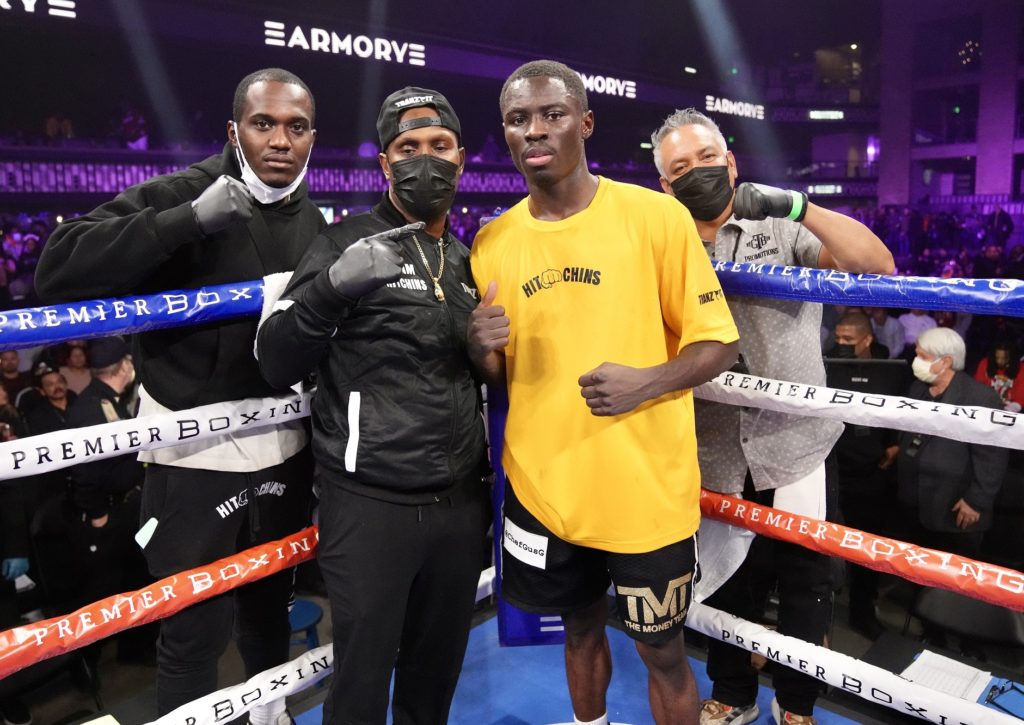 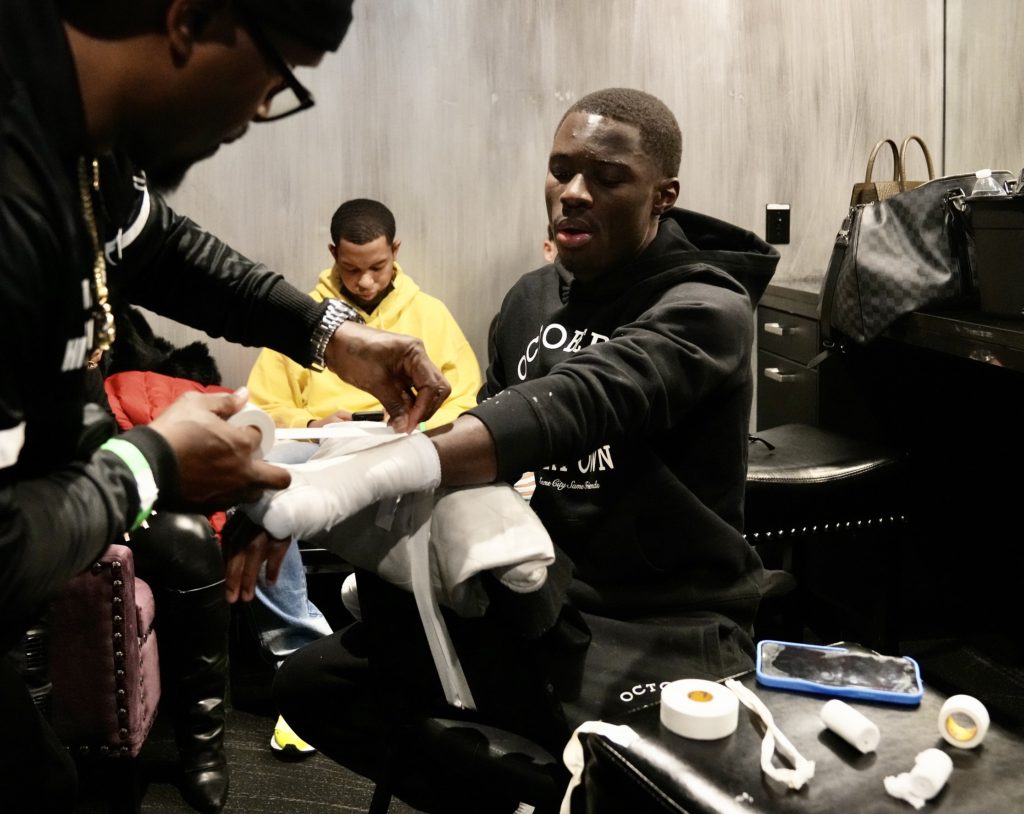 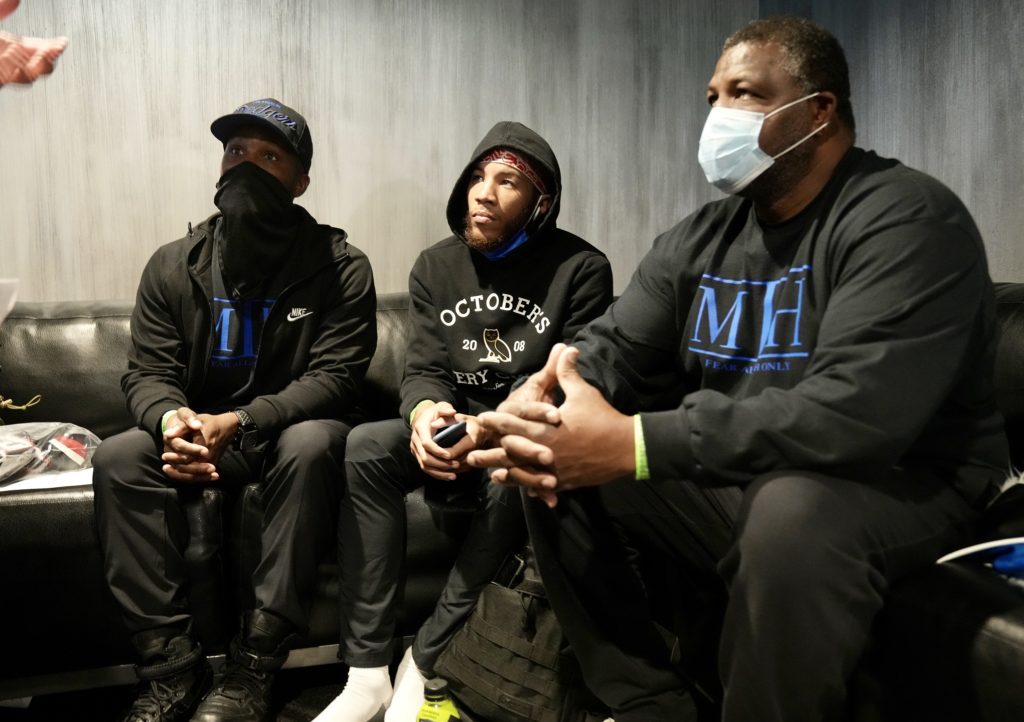