Undefeated contender Tramaine Williams will step in to face fellow unbeaten Angelo Leo for the vacant WBO Jr. Featherweight World Championship in the main event of SHOWTIME CHAMPIONSHIP BOXING Saturday, August 1, (live on SHOWTIME at 9 p.m. ET/6 p.m. PT) in an event presented by Premier Boxing Champions from Mohegan Sun in Uncasville, Connecticut. The Premier Boxing Champions event is promoted by Mayweather Promotions and TGB Promotions. This will mark the first live boxing event on SHOWTIME since ShoBox: The New Generation on March 13 when the network presented what was to be the last nationally televised professional sporting event in the U.S. for several weeks.

The 26-year-old Leo (19-0, 9 KOs) fights out of the Mayweather Promotions stable and will look to become the first world champion from his hometown of Albuquerque, New Mexico since Johnny Tapia. He will now seek the title against another unbeaten opponent in the 27-year-old Williams (19-0, 6 KOs). Williams represents his native New Haven, Connecticut and shot up the WBO rankings by defeating Yenifel Vicente in July 2019. 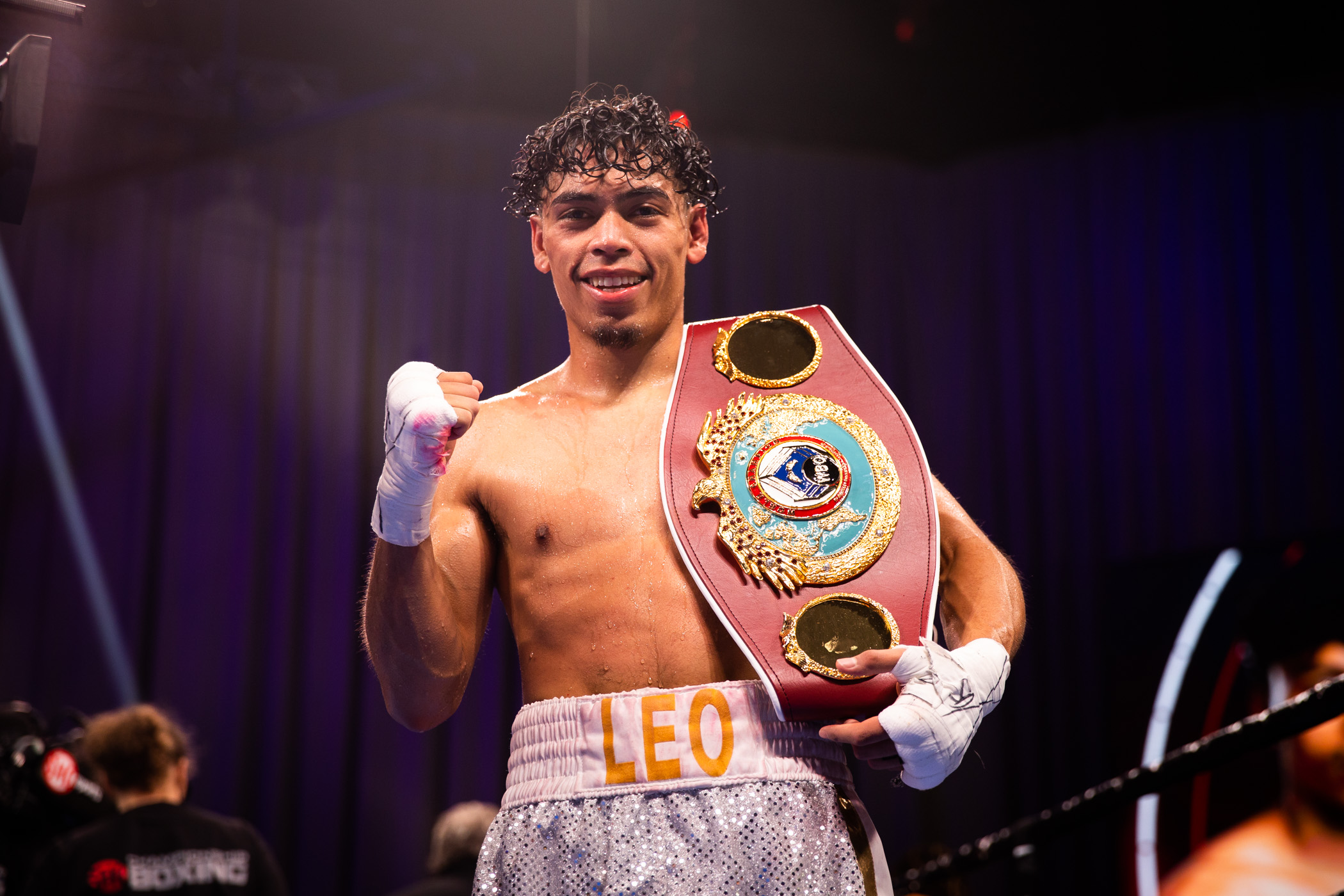 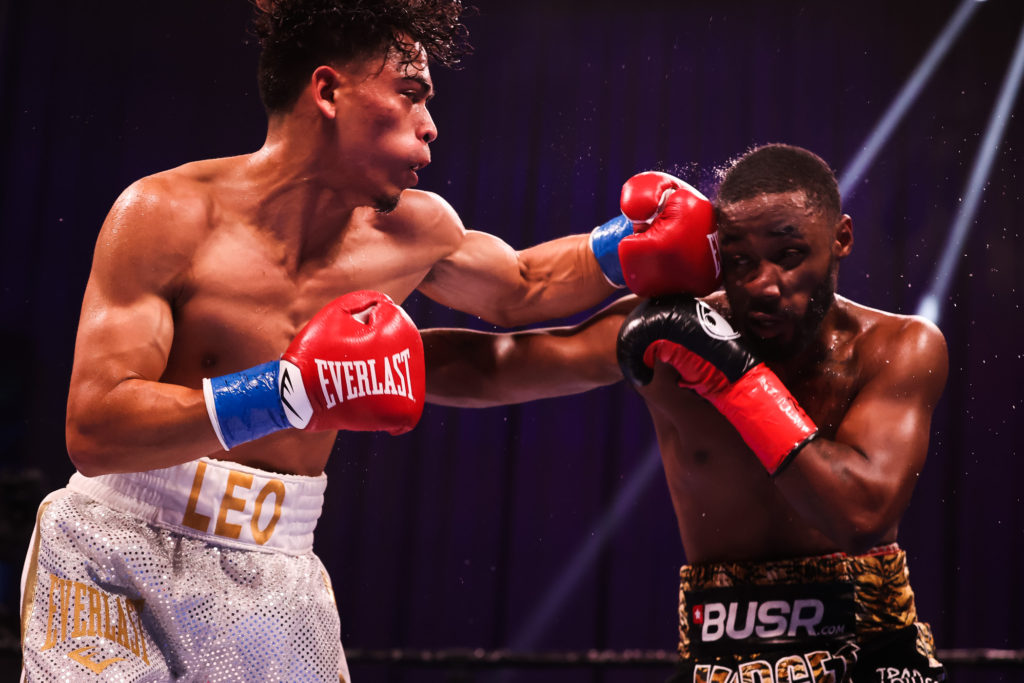 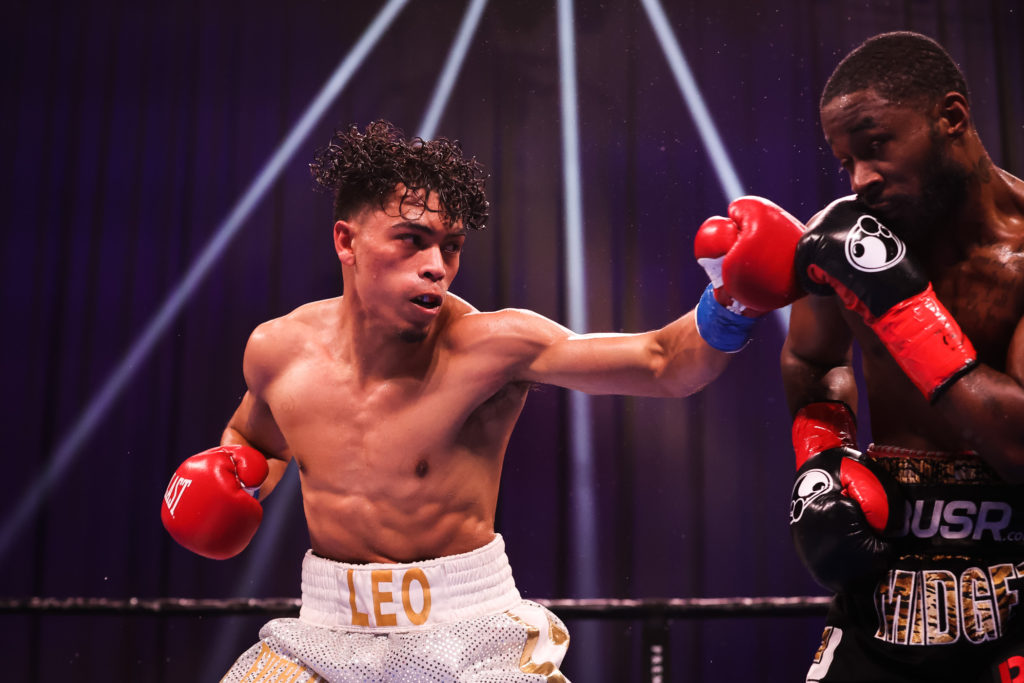 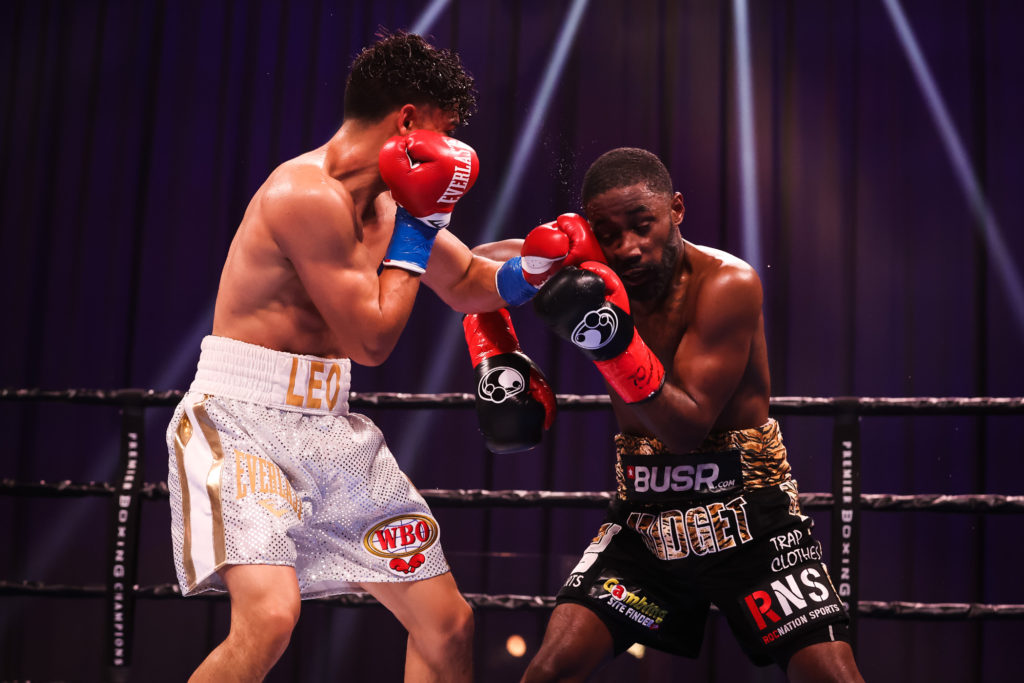 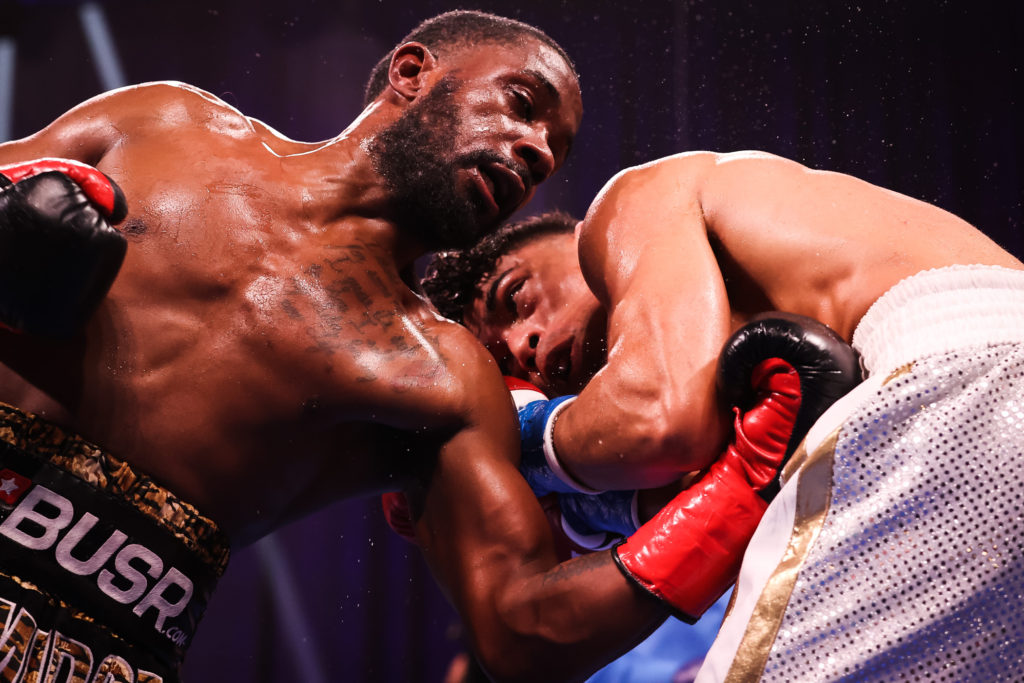 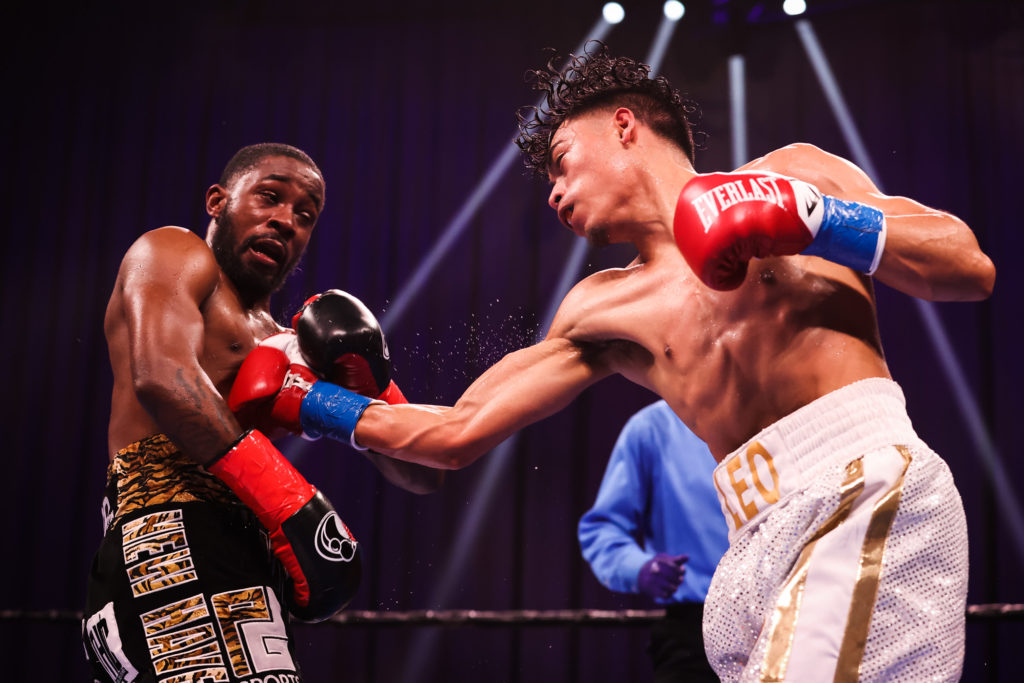 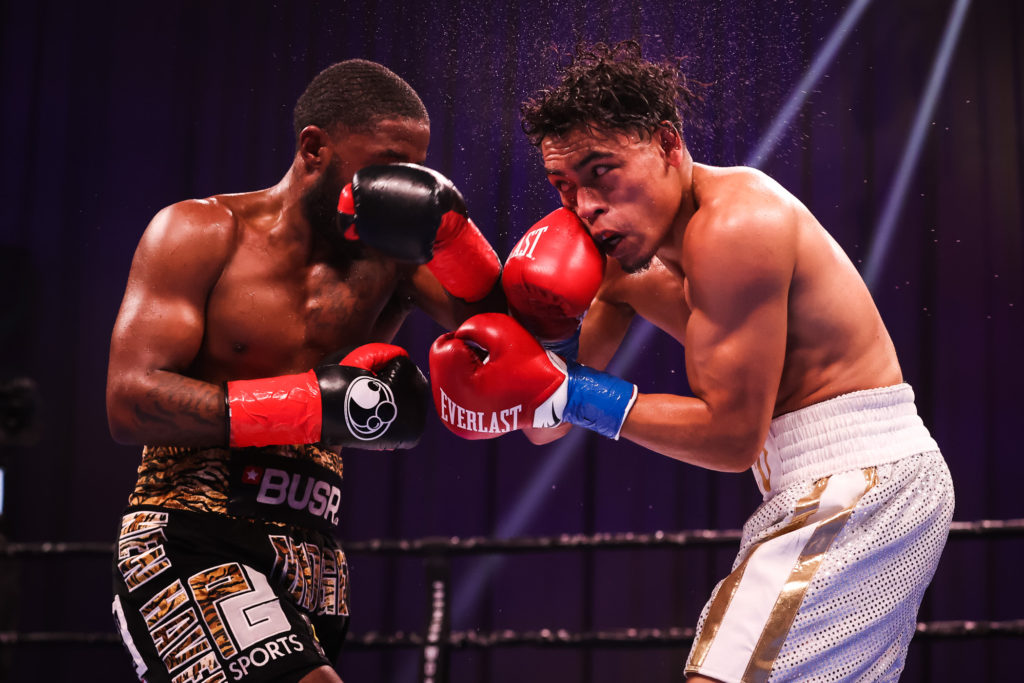 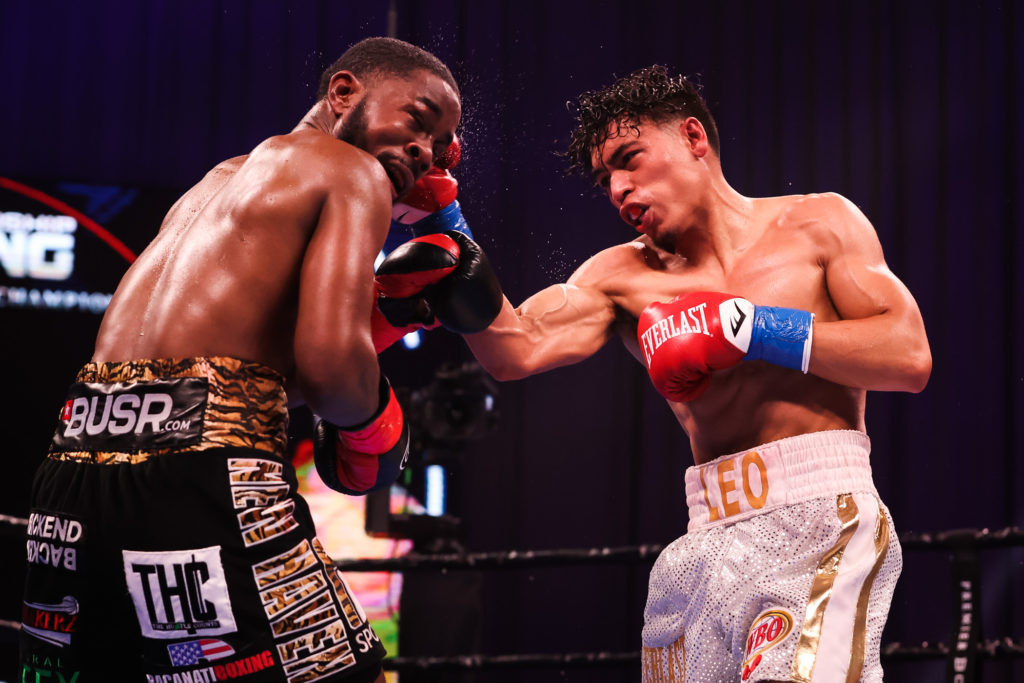 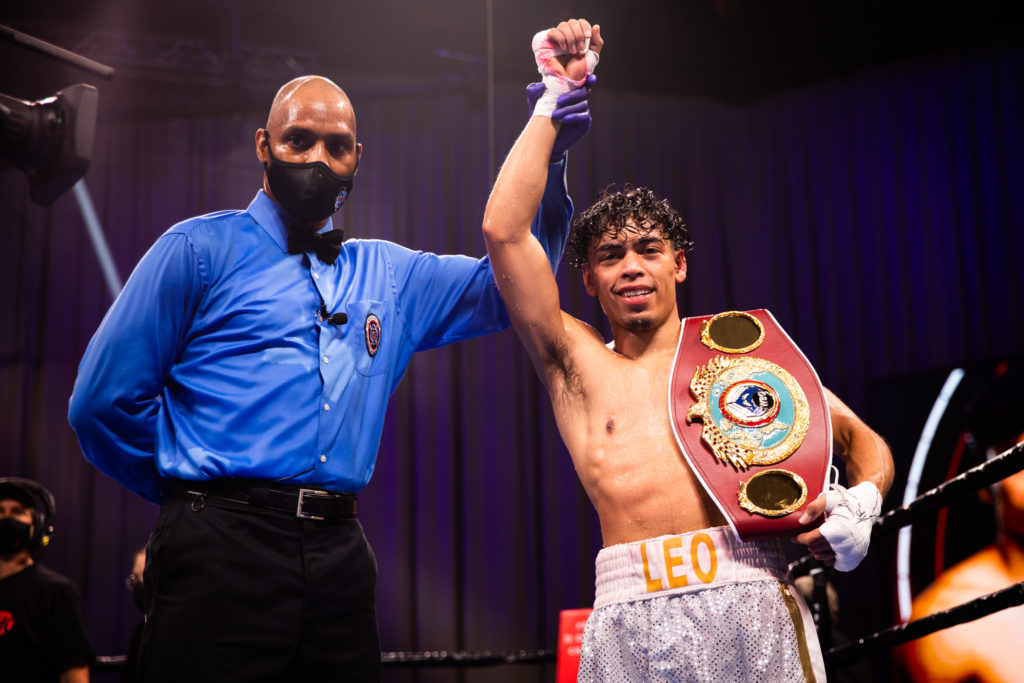