In the co-feature, boxing’s youngest world champion David “El Bandera Roja” Benavidez will defend his Super Middleweight World Championship for the first time against Ronald Gavril in a rematch of their thrilling September 2017 bout in which Benavidez won the vacant title by split decision.

The card is promoted by Mayweather Promotions and TGB Promotions in association with DSG Promotions. The Benavidez-Gavril rematch is co-promoted by Sampson Boxing.  Tickets for the live event go on sale Saturday, Dec. 23 at 10 a.m. PST and will be available at AXS.com. 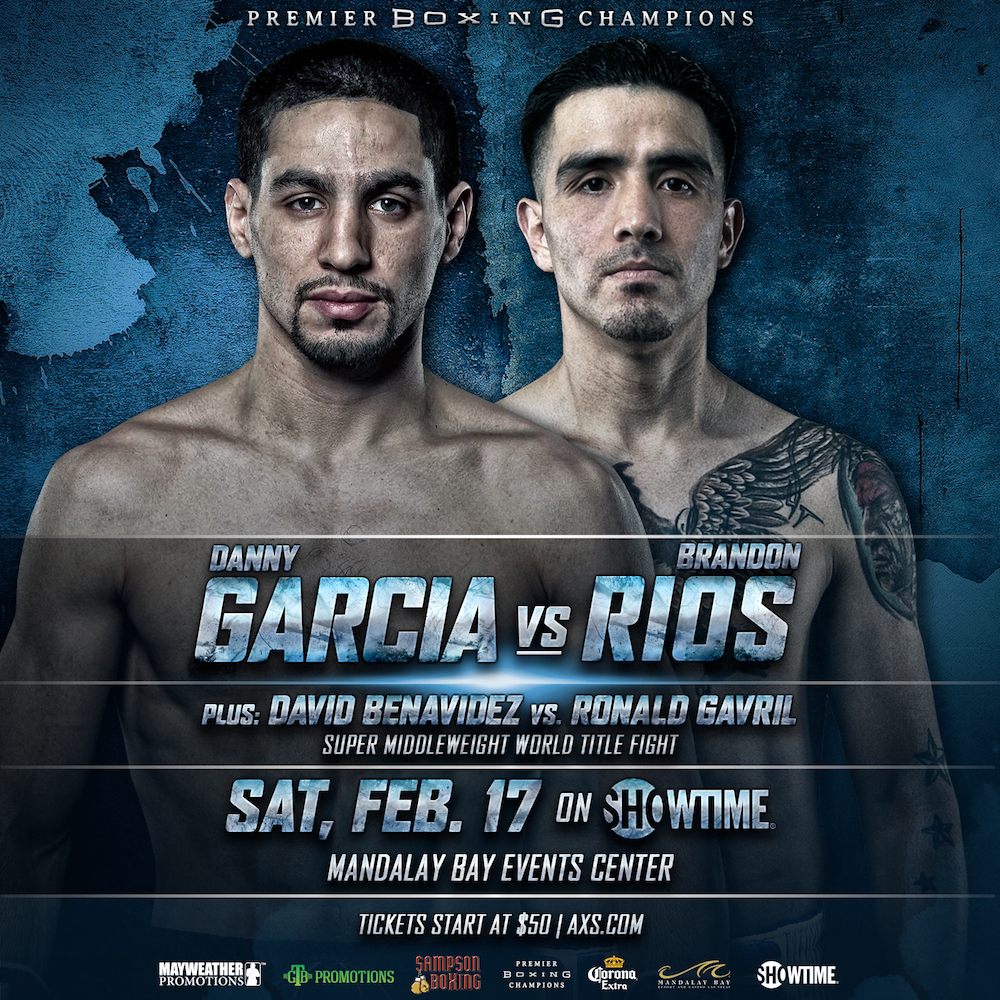