Three-division, four-time champion Abner Mares has been forced to pull out of the WBA Super Featherweight title match against two-time super featherweight champion Gervonta Davis on Saturday, February 9 after suffering an injury while training.

Ruiz is an all-action brawler who previously picked up a world title at super bantamweight in 2015 and most recently defeated Alberto Guevara in January on the Pacquiao vs. Broner PPV event in a featherweight fight. Ruiz, who owns 18 first round knockouts, floored Guevara in the opening minute and cruised to a near-shutout decision victory.

Tickets for the event, which is promoted by Mayweather Promotions and TGB Promotions in association with Ringstar Sports, can be purchased at AXS.com. 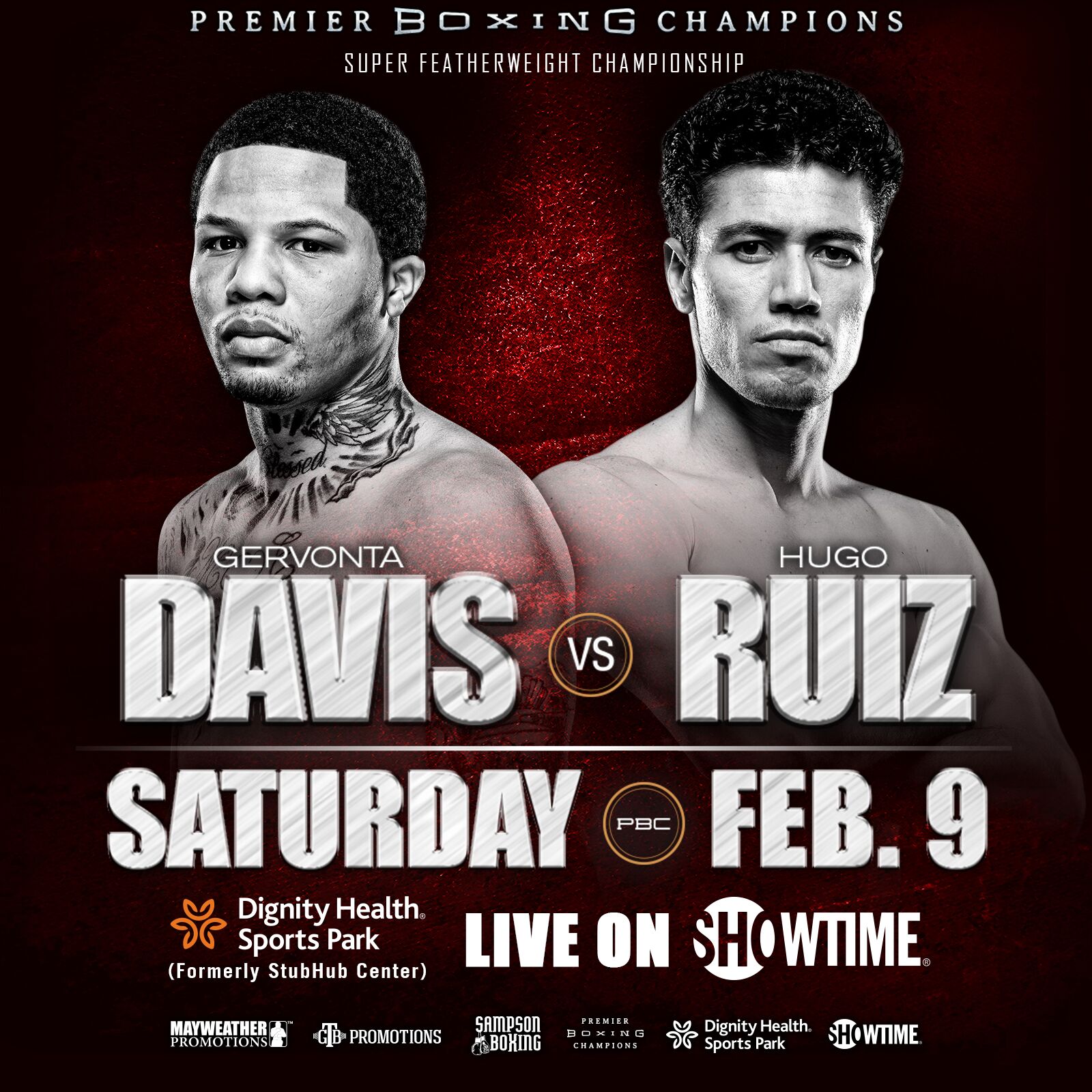