Ava “The Lady of Boxing” Knight

Ava Knight-Salicka, known as the “Lady of Boxing”, was born on August 15, 1988 in the small town of Chico, California. Knight is of polish and African-American descent and is a former five-time boxing champion currently residing in Las Vegas. She never played sports growing up, however she practiced ballet in her younger years. At the young age of 13, Knight began boxing at Chico Boxing for Fitness Club in June 2001. Unbeknownst to her, she had a natural talent.   After a year of training in the gym she began to take her training more seriously and elevated to a level in order to compete. In 2002, at she began her boxing career as an amateur fighter. Finding it tough to secure opponents, Knight decided to end her career as an amateur in 2007, after just 32 amateur fights (28-4) and turn pro at 19-years old.

Knight was crowned with her ring name, “The Lady of Boxing” by her former coach, Joe Rodriguez, because of the way she carried herself in the gym, always being polite and never cursing. She trained with Joe for 8 years, who helped build the foundation of her fundamentals in the sport along with his son Louis Rodriguez and her father Elliot.

Since turning pro, Knight has been on the pound-for-pound best female fighter of the world on the top ten lists from years 2011- 2015. She has also won female boxer of the year 2016 in Las Vegas and hit the list for hottest female boxer for years 2013-2015 by boxing websites. Another accolade she proudly represents is her WBC diamond belt. Knight made history by becoming the first female from the United States to win a diamond belt by the WBC (World Boxing Council). Ava also accumulated a world title and minor title from the WBC, at 20 years old, she held her first IFBA (International Female Boxing Association) belt in the bantamweight division against undefeated female great, Kaliesha West in 2011, then winning her first IBF (International Boxing Federation) world title a few year later in 2012 against Mexico’s best undefeated prospect at that time. With many of her years of fighting out of the U.S, Mexico nicknamed her “La distructora de Mexicanas”.

In 2014, Knight made her move from the Bay Area to Las Vegas in hopes of catching the attention of promoters for women’s boxing. Since then, she has been training at the Mayweather Boxing Club. Knight has successfully accomplished what many wishes to conquer in their careers as a professional fighter. She currently has 24 professional fights under her belt and has collected wins against some of the best names in boxing from the United States and Mexico.

Knight signed with Mayweather Promotions in January 2018 and made her debut under the company’s banner on September 22, 2018 where she earned a unanimous decision victory over Nancy Franco. She went on to earn another UD victory to close the year out against Mayela Perez. On February 9, 2019 Knight received a technical draw over Luna del Mar Torroba as a result of an accidental head butt that caused Knight to suffer a cut that prevented the fight to go on.

Outside of boxing, Knight accomplished a bucket list goal of hers, when she entered the fitness world in challenging herself in Body Building Competitions. Continuing her efforts in dedicating her life to health & fitness; She stays in the gym as a personal trainer, helping others reach their personal fitness goals, and instructs as boxing coach. 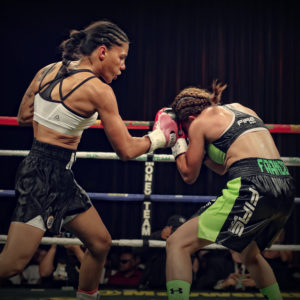 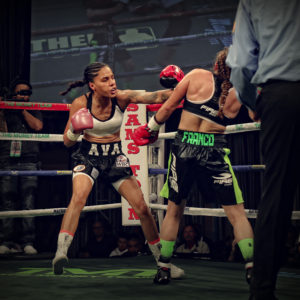 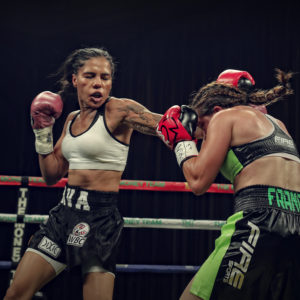 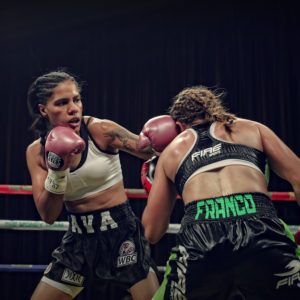 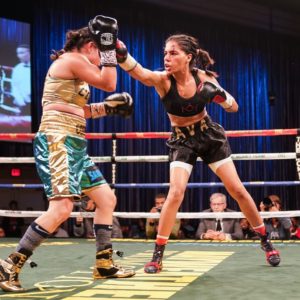 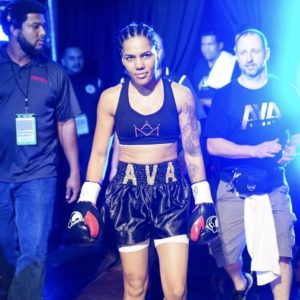 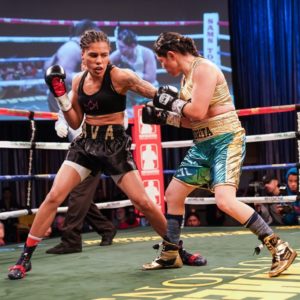 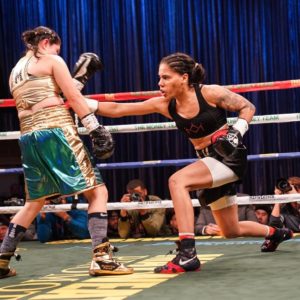 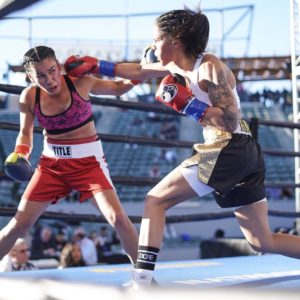 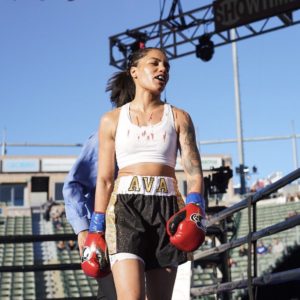 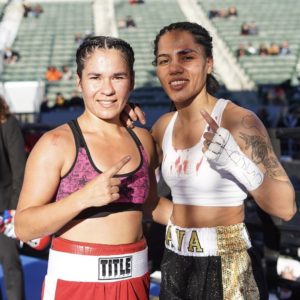