Gervonta “The One” Davis

Gervonta “Tank” Davis is a professional boxer and the current WBA Super Featherweight Champion, born on November 7, 1994 and raised in Baltimore, Maryland. He currently trains at the Upton Boxing Center in downtown Baltimore, Maryland under the guidance of his longtime boxing coach, Calvin Ford.

When Gervonta Davis was five years old, he was involved in a neighborhood altercation. To prevent him from going down a negative path, his uncles James Walker and Edwin Hanks brought him to Upton Boxing Gym in Baltimore, Maryland. Davis was given the nickname “Tank” by one of his coaches because his head was oversized in comparison to his body and the nickname stuck. The nickname was perfect for the young fighter, as he developed his boxing skills crushing his opponents.  When Davis saw kids boxing in the ring, he became interested in the sport. Qaadir Gurley, a boxer at the gym, noticed Davis had talent at an early age, and suggested that Davis train with his father, Calvin Ford.

By age fourteen, he began traveling to amateur boxing tournaments, and got a taste of far more victories than he experienced defeats. The following two years Davis became a 2x Police Athletic League Tournament (PAL) winner; 2x Ringside tournament champion; and 1x Silver Gloves winner. At that point, Davis requested that Ford allow him to turn professional. Ford insisted Davis win a national title, and then he would consider his request. In 2012 Davis walked away with another victory over Joseph Rodriguez by decision, and became the National Golden Gloves Champion. Davis finished his amateur career with an astonishing record of 206-15. Davis made the decision not to wait three more years for the 2016 Olympics, and on February 22, 2013, Gervonta Davis made his professional debut at the age of eighteen, defeating Desi Williams by first round knockout.

Davis met Floyd Mayweather during one of Adrien Broner’s training camps in the summer of 2015. Later that year, he went on to sign with Mayweather Promotions, where he began to take his career to new heights. Davis was faced with his first title opportunity against the-then IBF champion, Jose Pedraza, resulting in an upset win and “TKO of year” candidate over the Puerto Rican fighter in front of a record-breaking attendance on the Jack vs. DeGale undercard at Barclays Center in Brooklyn, New York. Since then, Davis has fought in four consecutive championship bouts. The most recent of those victories took place on February 9, 2019 at Dignity Health Sports Park in Carson, CA where Davis defended his WBA title against Hugo Ruiz earning Davis a 1st round knockout victory.

Since signing with Mayweather Promotions in 2015, Davis has exemplified nothing but hard work and determination as well as the confidence in himself. Davis currently holds a record of 21-0-0 with 20 KO’s. He has amassed loyal fan base worldwide delivering knockout performances and remains hungry for any opportunity that comes his way. Davis looks to continue to capturing world titles and securing his finances in order to achieve stability in order to take care of his family and motive young people from similar backgrounds to believe in their dreams. 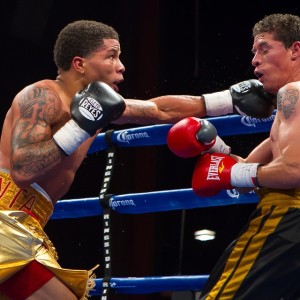 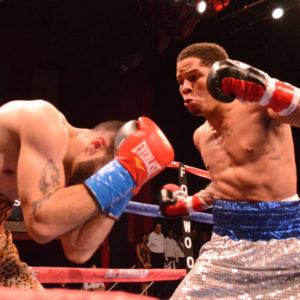 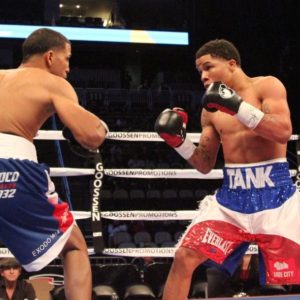 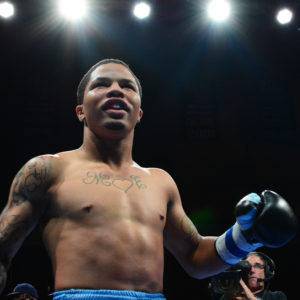 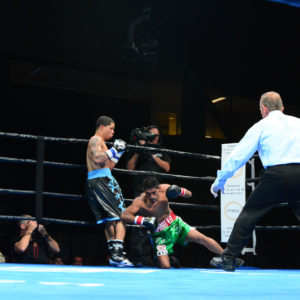 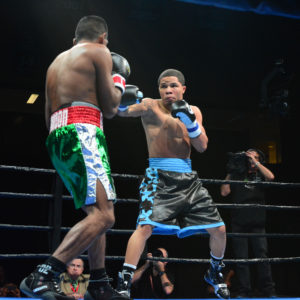 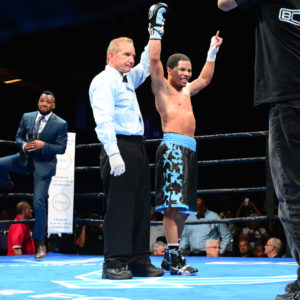 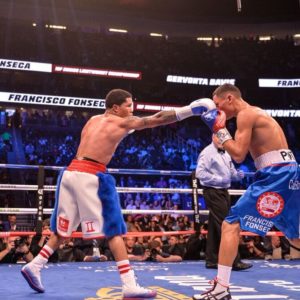 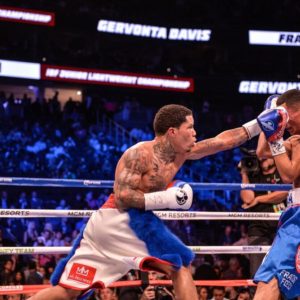 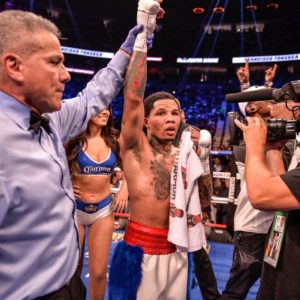 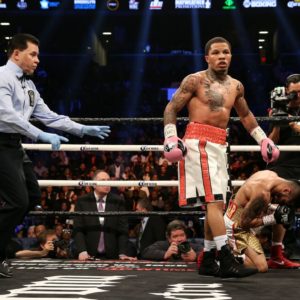 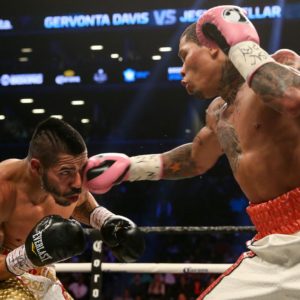 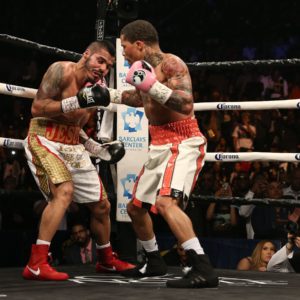 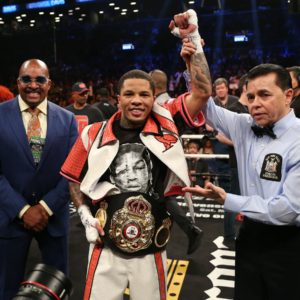 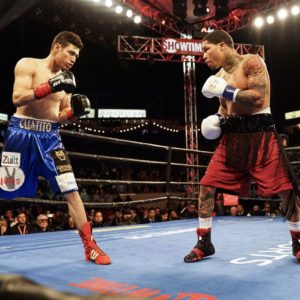 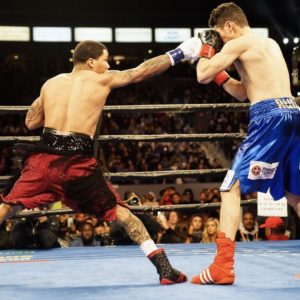 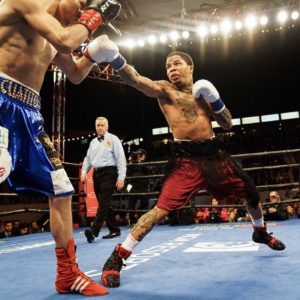 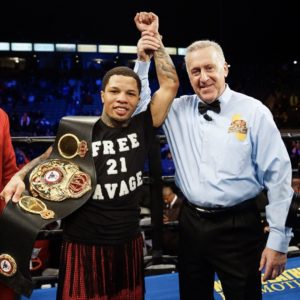 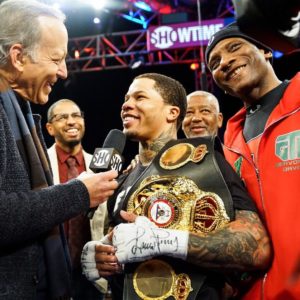 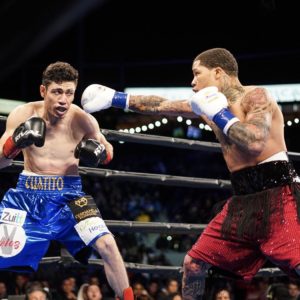