Kevin Newman II was born on December 2, 1991 in Los Angeles, California. Newman was introduced to the sport of boxing at the early age of 3 when his mother gave him his first pair of boxing gloves that read “Boom” on one and “Pow” on the other. He went around throwing punches at walls, stuffed animals, and pillows. At this point his father decided it was time for him to take on a heavy bag. While his siblings curled up in front of the TV to watch their favorite cartoons, Newman watched Mike Tyson battling it out in the ring and Sylvester Stallone running up the steps in his gray track suit as the character “Rocky”. Ever since then, his life has been dedicated to the sport of boxing.

Newman officially took up the sport at the age of 9 when he moved to Las Vegas. He immediately began training with Jeff Mayweather at a local gym. Newman went on to train at the famed Mayweather Boxing Club in 2009. In 2013, after returning to the ring from an injury and having tommy john surgery, Newman went on to win the Ringside National Championship. Throughout 2013 his reign of victories continued as he was crowned the champion of the Golden Gloves and USA tournaments—winning the state title for 3 years in a row 2011-2013. Having 30 fights as an amateur with a record of 25-5, Newman felt he was ready to get a start on his professional career.

Newman’s talent was quickly noticed by Floyd Mayweather. Mayweather took attention to Newman’s skills and technique in the ring and offered Newman a contract to join the growing stable of Mayweather Promotions’ fighters in the summer of 2014. Newman made his professional debut on September 13, 2014 at the MGM Grand Garden Arena on the Mayweather vs. Maidana II undercard, where he went head-to-head against Azamat Umarzoda, which resulted in a draw. He used this as motivation and from then he went on to win his next seven career fights. On August 26, 2017, Newman faced his first defeat where a UD was scored in favor of Mark Anthony Hernandez   on the Mayweather vs. McGregor undercard.  Newman took some time off and made his return to the ring on September 22, 2018 where he displayed his skills, defeating his opponent Egerhert Reed by 2nd round TKO. True determination carried into 2019 for Newman with yet another stunning KO victory in round 1 over opponent Cesar Lopez Ugarte on April 5th. In June Newman added another KO victory to his resume. Then an opportunity came for him to avenge his only loss, and in a much-anticipated rematch, Newman fought Mark Anthony Hernandez on November 1, 2019 on the televised undercard of Shobox: The New Generation Martinez vs. Rosales and defeated his opponent with a near shutout unanimous decision.

His keys to success are staying focused, training hard, and living a healthy lifestyle. When Newman isn’t in the ring, he likes to play video games and spend as much time possible with his biggest inspirations, his son and daughter. The greatest advice that he has been given has come from his mother, who has always told him to keep God first, live out your dreams, and be the best person you can be inside and outside of the ring.

Newman is looking forward to collecting more wins in hopes of one day reaching his ultimate destination of becoming a world champion across multiple weight divisions and an icon in the sport. He takes boxing very seriously, emphasizing that putting your heart into the sport is what truly matters. 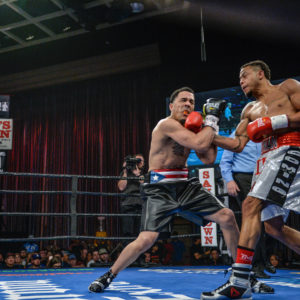 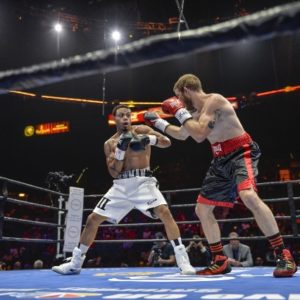 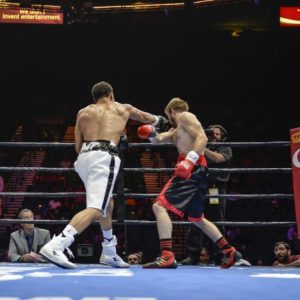 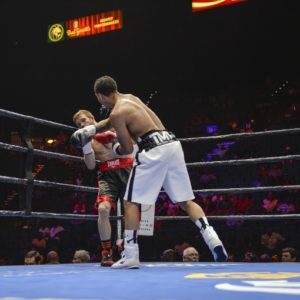 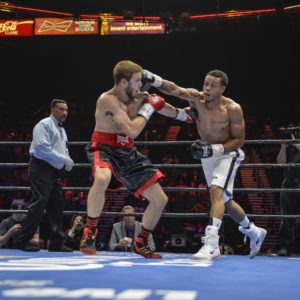 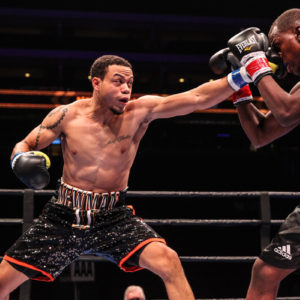 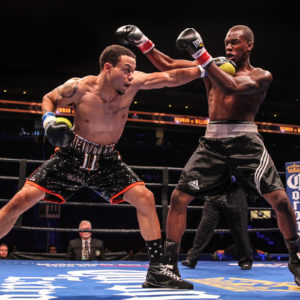 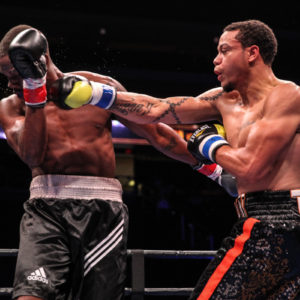 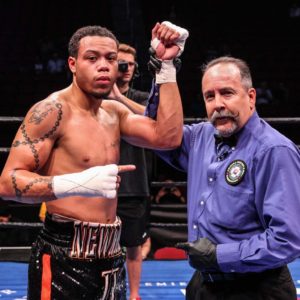 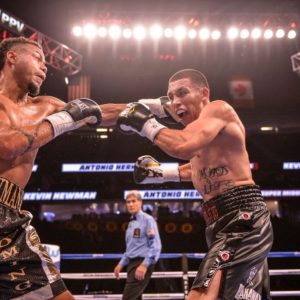 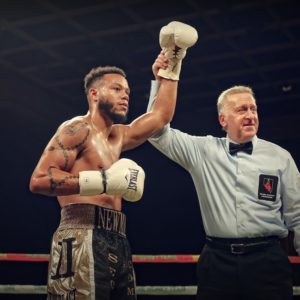 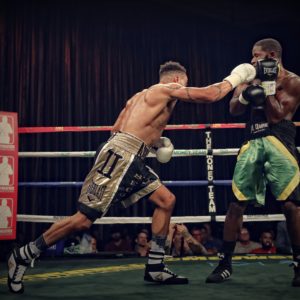 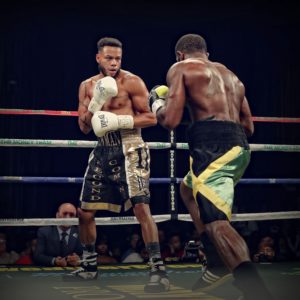 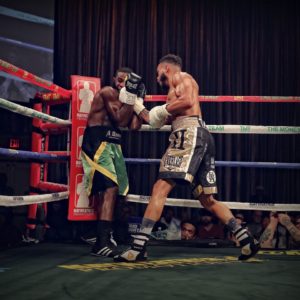