Ladarius “Memphis” Miller joined Mayweather Promotions in 2014 and is the epitome of a rising prospect with future champion potential. Born out of the sometimes-mean streets of Memphis, this slick southpaw learned at a young age that any victory in life must be paid for in advance.

Miller’s boxing career would begin at the ripe age of 10 when his father decided that his son would not become a product of his menacing environment. Miller displayed an innate interest in boxing and would often watch bouts on television, prompting his father to take him to a local gym where he quickly developed a passion for pugilism.

As an amateur fighter, Miller compiled an illustrious 81-17 record while gleaning insights from outside the ring that have made him the professional fighter he is today. He believes staying focused and surrounding himself with positive people are intangible boxing traits compulsory in any fighter’s quest for supremacy in a highly competitive sport. These intangibles, in tandem with Miller’s raw talent, quickly grabbed the attention of Floyd Mayweather and Leonard Ellerbe after watching Miller train at the Mayweather Boxing Club. They offered to sign the young prizefighter and Miller began his professional career on February 28, 2014 with a UD against Douglas Rosales on the undercard of Showtime’s telecast ShoBox: The New Generation.

Miller showed flashes of his future flare when he defeated Richard Colas by TKO, on May 3, 2014 when he fought on “The Moment: Mayweather vs. Maidana”. It was a path of success for Miller following his Mayweather undercard performance. That success continued for Miller throughout 2014, as he added three more wins to his record. Hungry for more in 2015, he went on to add 4 more by the end of that year. Miller suffered the first loss of his career in 2016, he has been on a 10-win streak and looks ahead to continue adding wins and exciting performances to his growing resume. With a current record of 19-1, 6 KOs, Miller’s goal is to continue rising in his division and go up against the top contenders to prove his place and become a future world champion.

Pernell Whitaker, Roy Jones Jr., Muhammad Ali, Sugar Ray Leonard and Floyd Mayweather are all fighters that Miller strives to emulate. On the occasions where he takes a break from pursuing his passion, Miller enjoys relaxing at home and shooting hoops with his friends. He is the youngest of five children and is not ashamed to admit that Michael Jackson’s “Thriller” music video used to scare him as a child. Being able to make a living doing what he loves and having the support of his family and respect of his peers inspires him to reach for the things his eyes have not yet witnessed.

Ask Miller about his long-term goals and without pause he will explicate his relentless yearning to win every world title in his respective weight class. With the training he receives from Rafael Ramos and strength and conditioning coach Curtis Henderson, Ladarius “Memphis” Miller is poised to follow along a path of distinction as he endeavors to quench his thirst for eminence in the sport of boxing. 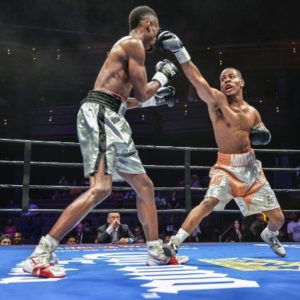 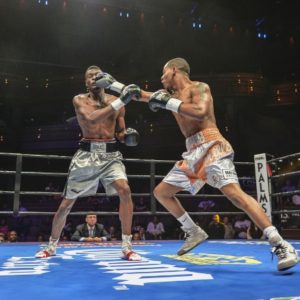 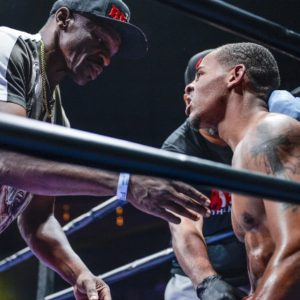 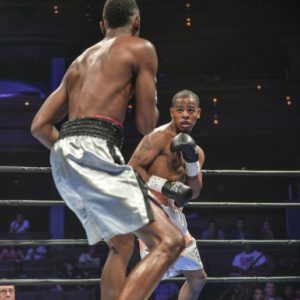 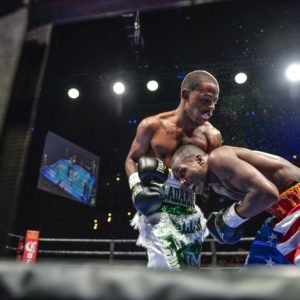 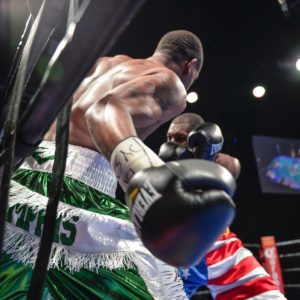 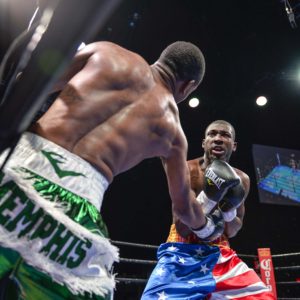 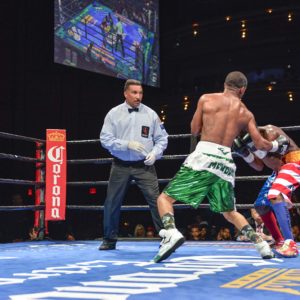 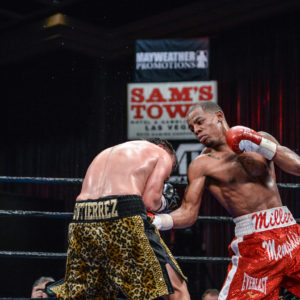 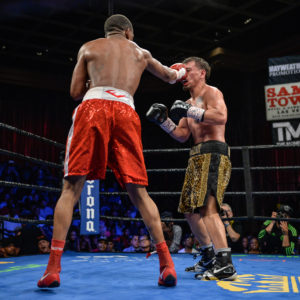 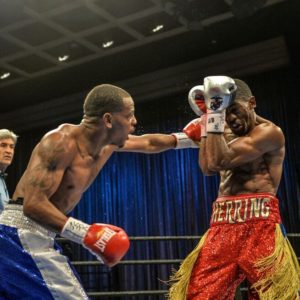 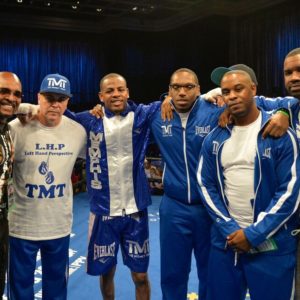 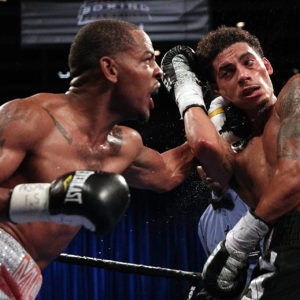 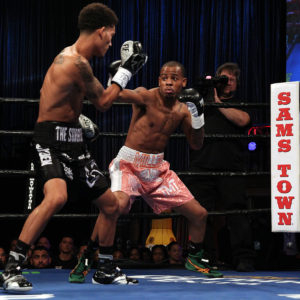 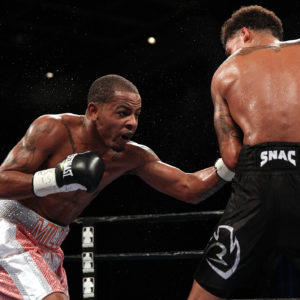 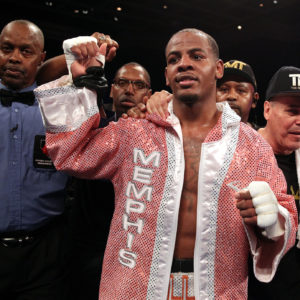 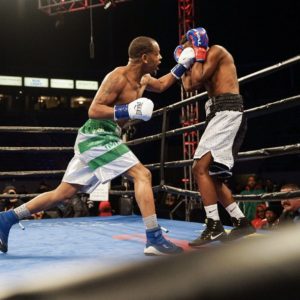 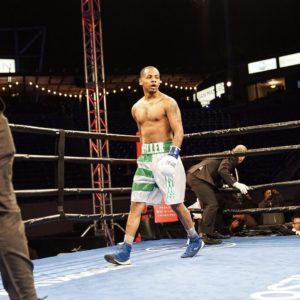 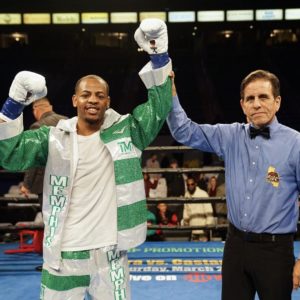 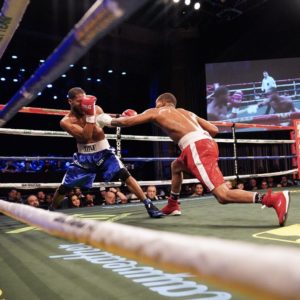 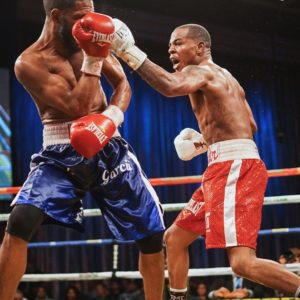 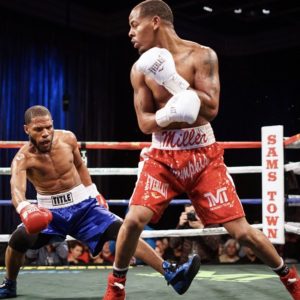 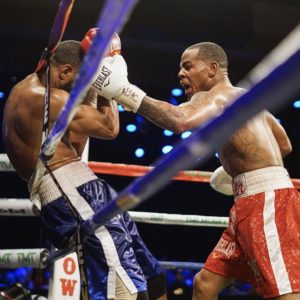