Lanell “KO” Bellows was born in Kansas City, Missouri on November 27, 1985. He maintains that his upbringing provided him with an indestructible mentality. At a young age, Bellows found himself caught up in numerous fights, naturally deciding that boxing was what he wanted to do. Despite the lack of much amateur experience, his innate ability lends credence to his promise as a professional.

Bellows sparred with Floyd Mayweather for the first-time during preparation for his fight against Miguel Cotto. Mayweather was impressed with Bellows’ heart and his desire to go the extra mile. This led Mayweather to sign Bellows with Mayweather Promotions in 2012.

Bellows turned pro in February of 2012 and has remained determined to stay busy and advance his career. Over the course of his career Bellows has experienced success and has also come up short in some of his bouts. In July of 2018 he competed for the vacant American Boxing Federation USA Super Middleweight title where he put on a show and took home a TKO victory over Lamar Harris. Bellows fell short in his final bout of 2018 and his bouts in 2019 so far. He remains hungry and looks ahead to his next matchup in the squared circle.

With a new head trainer in his corner, Otis Pimpleton, Bellows believes he will continue to grow physically and mentally. He is fearless and eager to continue learning through his peers and mentors in the sport and has been transparent that he will take on anyone in the ring.

Bellows is not just a boxing story; he’s also a father, brother, and son who puts his family at the center of his world. Checking out the latest movie release, spending time with his kids, and playing basketball are just a few of the ways that Bellows spends his free time. He says if he weren’t boxing he’d be a barber. 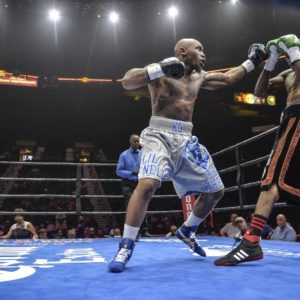 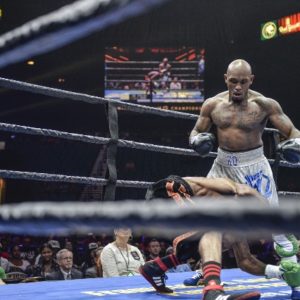 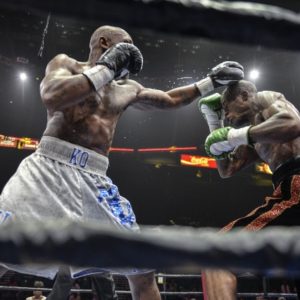 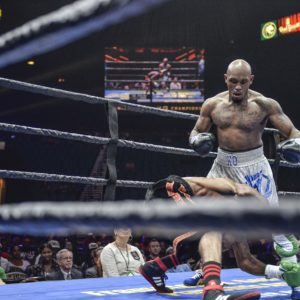 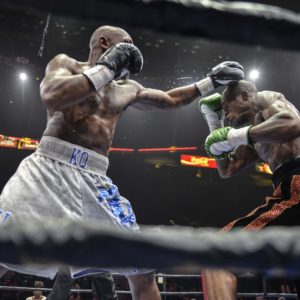 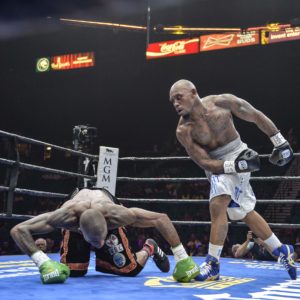 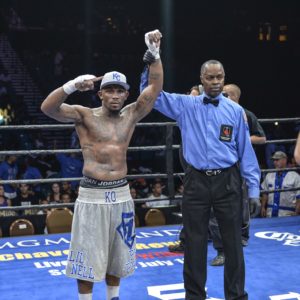 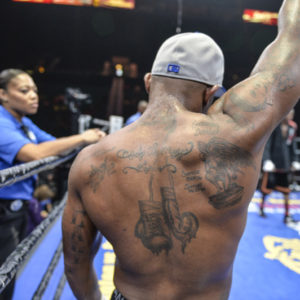 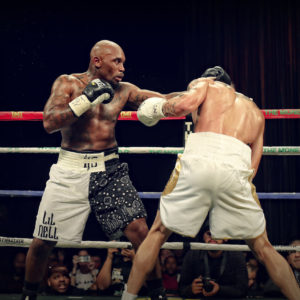 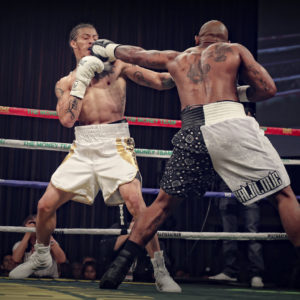 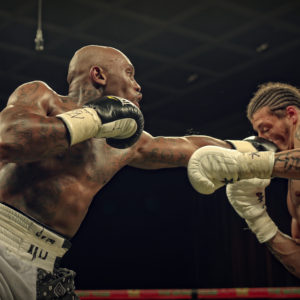 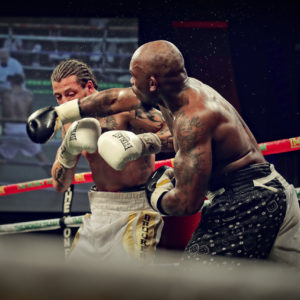 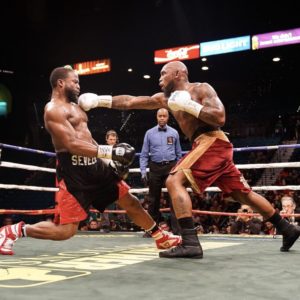