Ronald “The Thrill” Gavril was born July 10, 1986 in Bacau, Romania. He recognizes his two brothers as the inspiration that led him to become a fighter. Although his brothers had been fighters for quite some time, it wasn’t until 2002 that Gavril joined a local boxing gym in his hometown of Bacau.

As an amateur, Gavril learned the basics of boxing and gained substantial experience, building an impressive record of 180-15. What is more, Gavril trained with the National Team of Romania eight-to-ten months out of the year. He gleaned vital tactics and skills from this unique experience, among them, discipline and living a clean life.

To his dismay, Gavril was unable to represent his home country in the 2012 London Olympic Games. It was at that time that Gavril decided to turn professional. In 2011, Gavril ultimately made his move to Las Vegas where he currently resides. Floyd Mayweather and Leonard Ellerbe took notice of Gavril’s skills during his sparring sessions at the Mayweather Boxing Club. Gavril had 3 professional wins under his belt and was hungry for more. Floyd Mayweather and Leonard Ellerbe’s keen study of the fighter and his abilities prompted them to offer Gavril and his manager an invitation to sign with Mayweather Promotions. The ink was dry in March of 2013.

Gavril’s made his Mayweather Promotions debut on the Mayweather vs. Guerrero undercard, May 4, 2013 at the MGM Grand Garden Arena in Las Vegas. By 2015, Gavril was ranked top 20 in the Super Middleweight division. In 2016 Gavril faced his first defeat in his pro-career.  A determined Gavril remained in the gym diligently working on his craft with his trainer-the legendary Eddie Mustafa and would go on to gain five more victories. One of those victories came on October 8th, 2016, and was undoubtedly the matchup which ultimately displayed the power and heart of Gavril, earning him the NABF Super Middleweight title against Christopher Brooker. Gavril stayed persistent and quietly continued his rise in the Super Middleweight division. Eager for a world title shot after gaining the NABF title, Gavril set his sights on the WBC Super Middleweight title, which was vacated by stable mate Badou Jack. On September 8, 2017 he stepped into the ring to face up and coming rising prospect, David Benavidez for the vacant WBC super-middleweight title. After a thrilling battle between both fighters, Gavril came up short in a close split decision.  In February of 2018 Gavril faced Benavidez in a rematch for another shot at gaining the WBC title from Benavidez, and unfortunately fell short. Gavril made his long-awaited return to the ring on December 7, 2018 and closed the year out with a bang with earning a 2nd round TKO victory over Antowyan Aikens. Gavril continues to look ahead in his career and remains dedicated to preparing for his next opportunity, as he plans to get back to the top.

Gavril thanks and owes a lot of his success to his trainer Eddie. Gavril and Mustafa have a great relationship; Mustafa has aided him in transforming his style from amateur to professional. Not only does Gavril view Eddie as a trainer, he sees him as a role model outside of the gym as well. When he does take a moment to enjoy life outside of his intense training regimen, Gavril is playing tennis and soccer, swimming laps, and even horseback riding. A brother to four siblings, he lists his family as the most inspiring force in his life. And if he was not outpointing opponent after opponent within the ring, Gavril contends he would be a Formula 1 driver.

Gavril wants to have a long, successful career, and some day hoist a world title belt above his head. 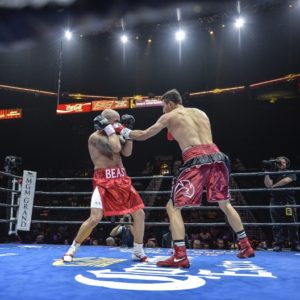 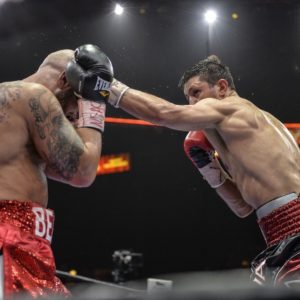 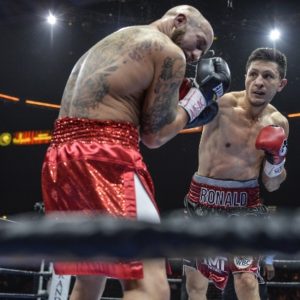 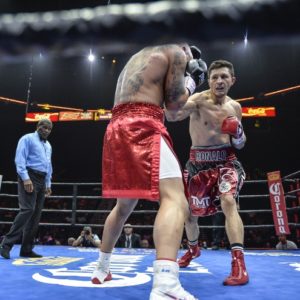 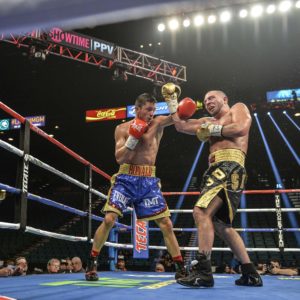 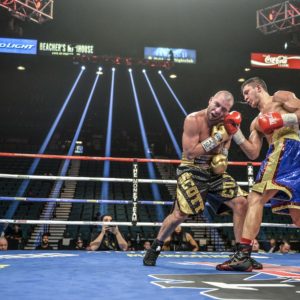 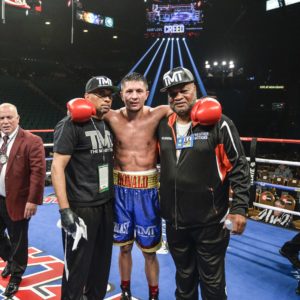 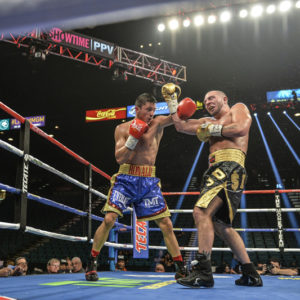 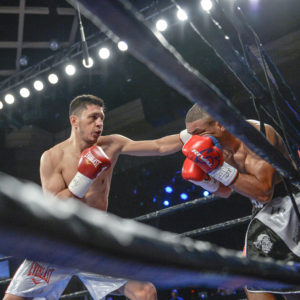 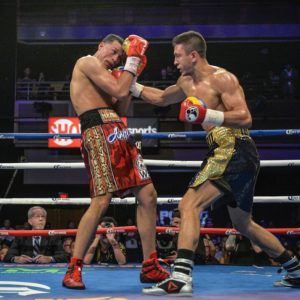 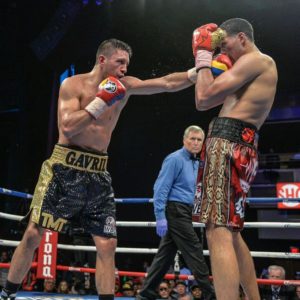 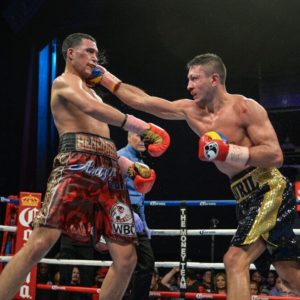 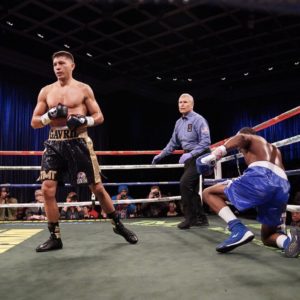 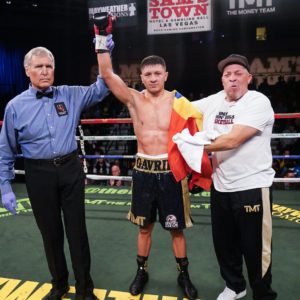 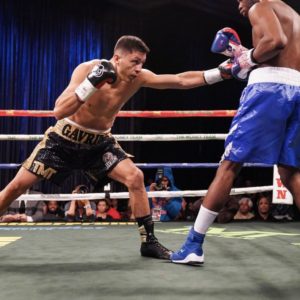 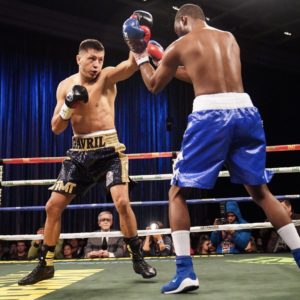