Xavier Martinez was born on October 25, 1997 in Sacramento, California. As a young kid he wanted to play football, however his father told him to consider trying boxing. His father had a co-worker who worked at Ray Woods boxing gym, Golden State Blood Hounds in Sacramento, California, and invited Martinez to come and check the gym out. This was when he was first introduced to the sport at the young age of 6. The first day at the gym Martinez learned the basics of boxing and from then on boxing became his focus. Boxing calmed him down a lot, in regard to always getting into fights with kids in the neighborhood and at school. He also noticed that he was more focused and improving in school.

Martinez began his amateur career in Sacramento in 2006, and it did not get off to a good start, having suffered losses in his first two matches. This didn’t deter him from his willingness to continue competing. The first big tournament he won was the Jr. Golden Gloves in 2010 and after that he went to nationals in 2012 and 2013 and finished ranked #4 & #3 respectively. He finished his amateur career with a record of 85-10. At 17, Martinez turned pro in Tijuana because he felt he had the skillset to step-up to the next level.

In June of 2016, Martinez was introduced to Floyd and signed with Mayweather Promotions shortly after. His first bout under the banner came months later, on October 8, 2016 at Sam’s Town Live where he earned a UD win over Wilfredo Garriga.

2017 was a very promising year for the young prospect, as he added 3 wins to his record, two coming by way of KO and one by UD. He then returned in 2018 on April 7th in a bout at the Hard Rock Hotel & Casino and earned a 2nd round TKO victory over opponent Jairo Fernandez Vargas. He recently faced the toughest opponent of his career when he challenged the experienced contender, Oscar Bravo, in the co-main event on the Borrego vs. Krael and earned a 6th round TKO victory. 2019 began on the right foot for Martinez as he earned his 9th career knockout and 13th victory vs. Deivi Julio Bassa on February 9th. He returned to the ring in the co-main event of Leo vs. Tabanao on ShoBox: The New Generation on April 5 and defeated John Vincent Moralde by way of TKO in the 3rd round.

Boxing for Martinez was an escape for him to let everything out. When he gets in the ring he pictures himself being in his own little world where he gets to show people who he really is and showcase the courage and heart that he carries within himself. His biggest inspiration are the trials and tribulations that he has encountered throughout his life because it motivates him to continue working hard to be able to take care of his family and give his future children the things he was not fortunate enough to have. The sweet science has taught him to be a hard-working individual because it is one of the toughest sports and in this industry, nothing comes easy. He will continue grinding and “never let up”.

Martinez looks ahead in his career and remains focused and determined to continue knocking down the opponents he is faced with to prove he’s ready for the next levels and that he doesn’t plan to stop his pursuit of a world title opportunity. Stay on the look out for the return of Xavier Martinez! 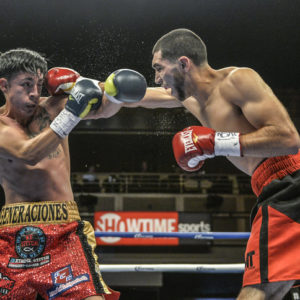 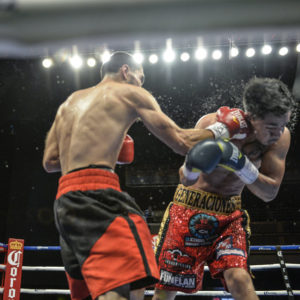 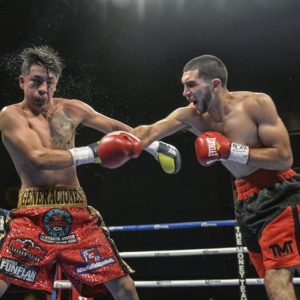 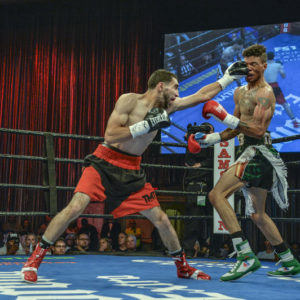 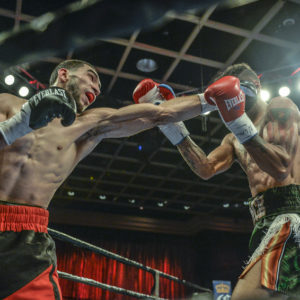 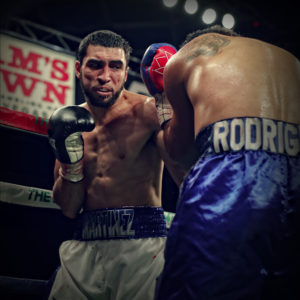 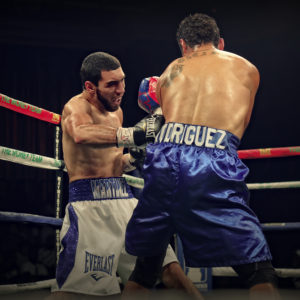 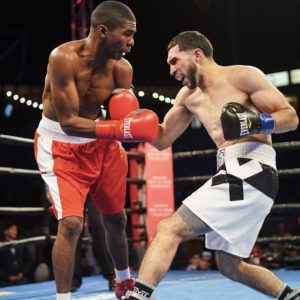 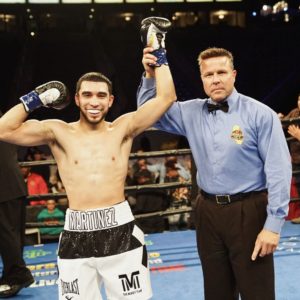 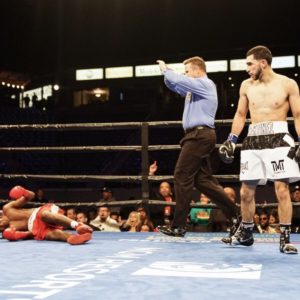 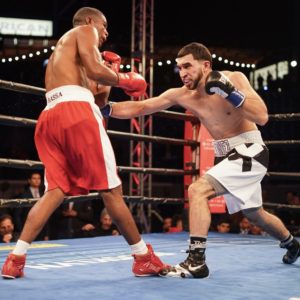 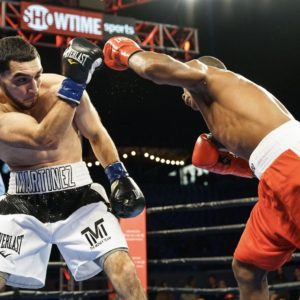