It’s been 14 months since the former world champion Ishe Smith (28-8, 12KO’s) has been in the ring. He now finds himself back in the gym training to fight one of the toughest contenders in the 154-pound division, Julian Williams (23-1, 15KO’s). “I took this fight like I’ve taken all my fights, bring me the best,” says Smith. After all Smith has faced some of the toughest opponents the 154-pound division has yet to see.

At 39 years old, Smith doesn’t find his age to be a disadvantage but rather an asset in this battle against 27-year old Williams. Smith admits, to always keeping his body in shape so he doesn’t have to get ready. Smith makes his return after a unanimous decision victory against the crafty Frank Galarza, last September and notes that last year’s training camp wasn’t his best, but he has fully prepared for Williams and will not overlook him come Saturday, November 18th. 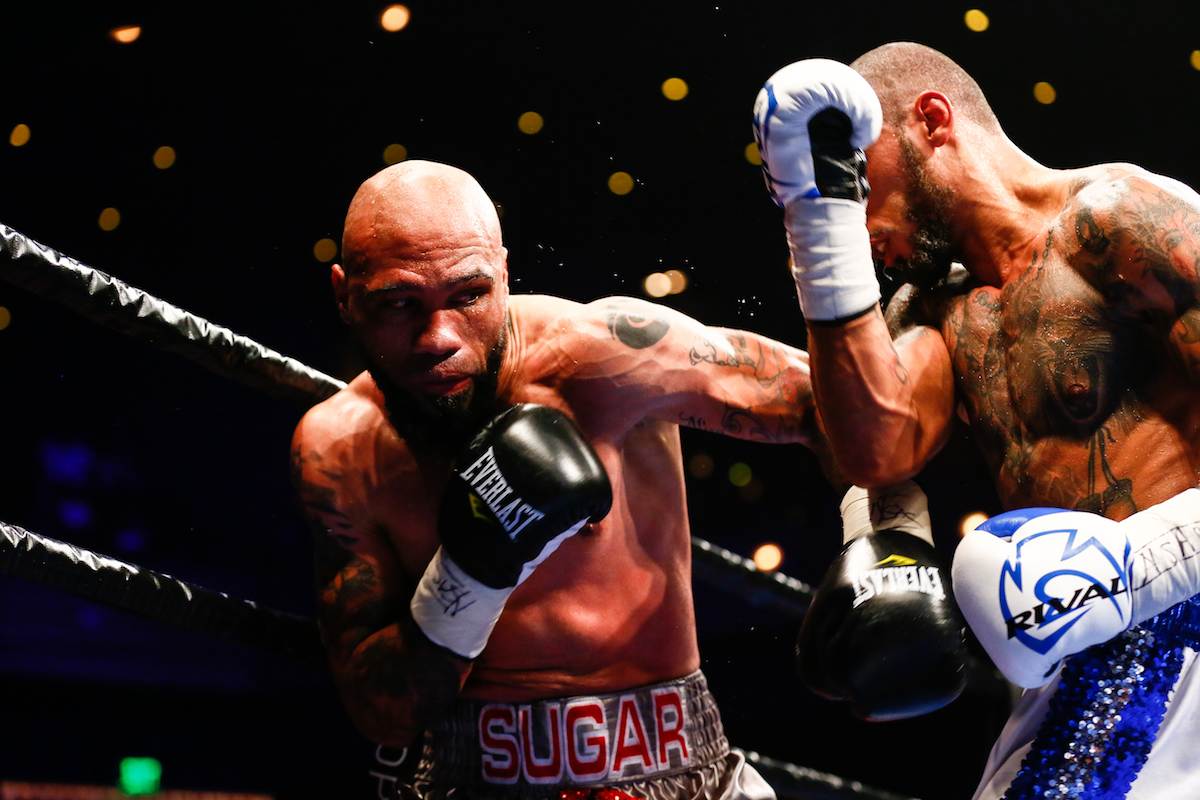 This fight comes just months after Smith had to come to terms with the devastating loss of the mother of his three children who was brutally murdered in Las Vegas. Smith believes that without the support of his family and current wife, he would not have been able to battle the storms 2017 has presented thus far. “Behind every strong man, is an even stronger woman and without the help of my wife I wouldn’t be here talking about this fight, let alone training for it,” says Smith. 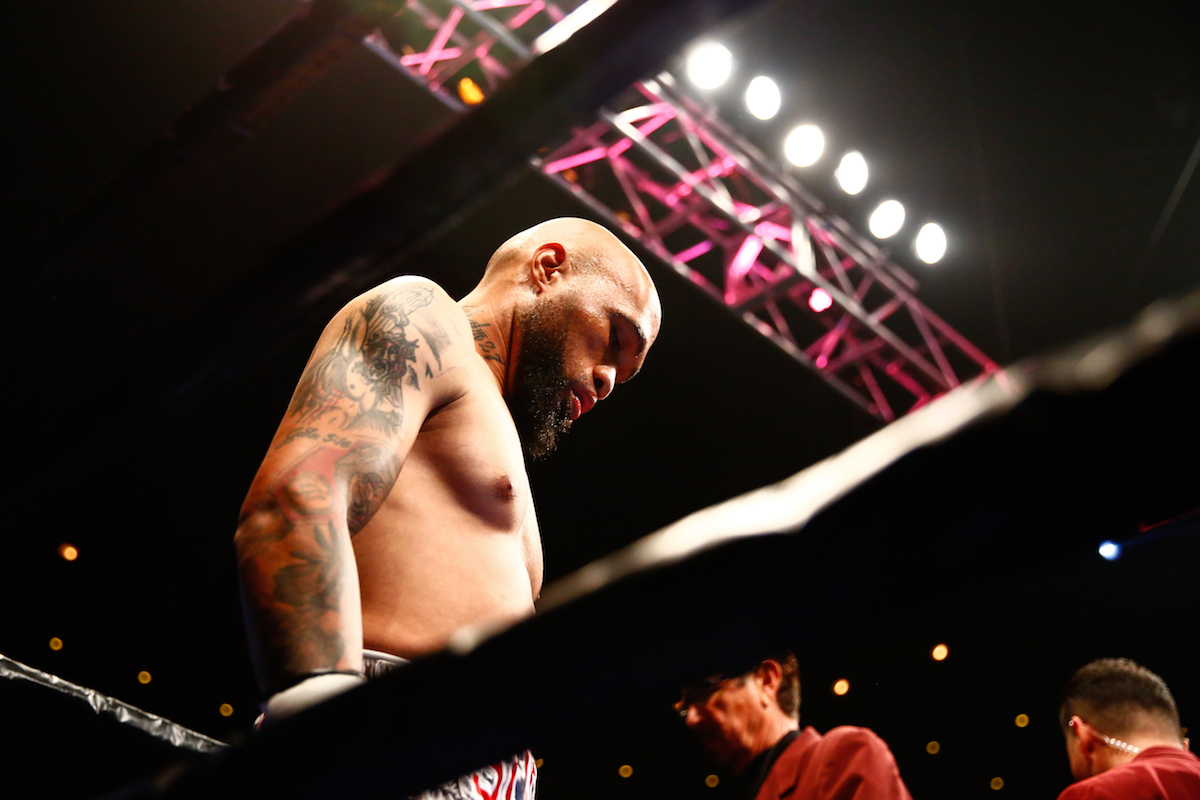 Smith began his boxing career in 2000, and went on to become the IBF Super Welterweight Champion when he beat Cornelius Bundrage on February 23, 2013. He boasts an impressive resume challenging the likes of: current world champion Erislandy Lara, Danny Jacobs, and Vanes Martirosyan. He also has one of the toughest chins in the game, and has never backed down out of any fight presented to him. He comes packed with experience and knowledge, fighting on some of the biggest stages the sport has seen and believes that his experience will win this fight come November 18th. “Williams is tough, one of the toughest but he hasn’t seen what I’ve seen in the ring, he hasn’t been fully tested,” says Smith. 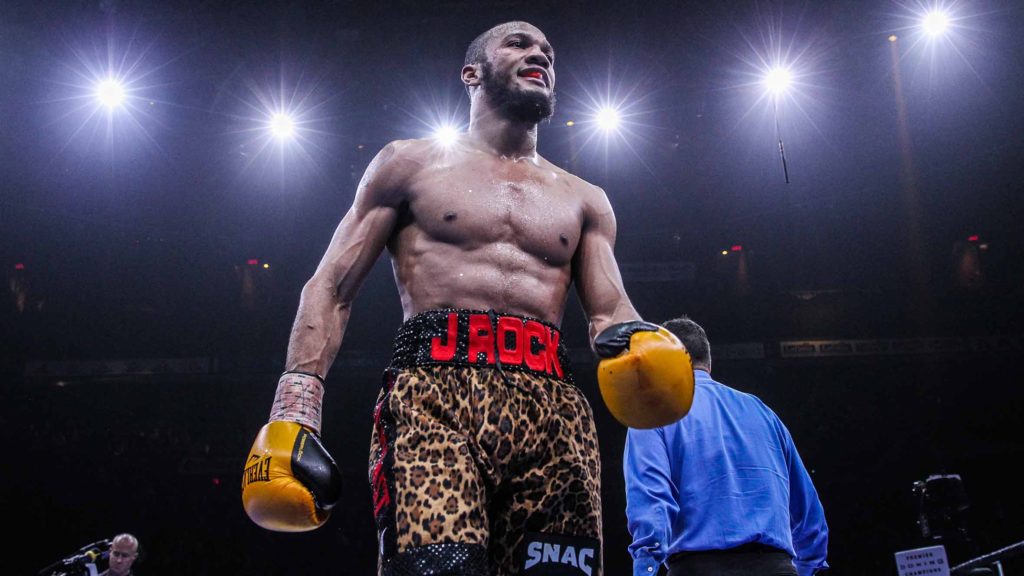 Philadelphia native Julian Williams is coming back from a devastating loss he suffered in December of last year to former IBF Junior Middleweight Champion Jermall Charlo. It was the first time in his fighting career that he tasted the canvas, when Charlo caught Williams with a clean jab in the second round, and with a right uppercut in the fifth flooring Williams to the canvas again, which ended the fight. Williams was able to bounce back with a TKO victory against Joshua Conley this past June. 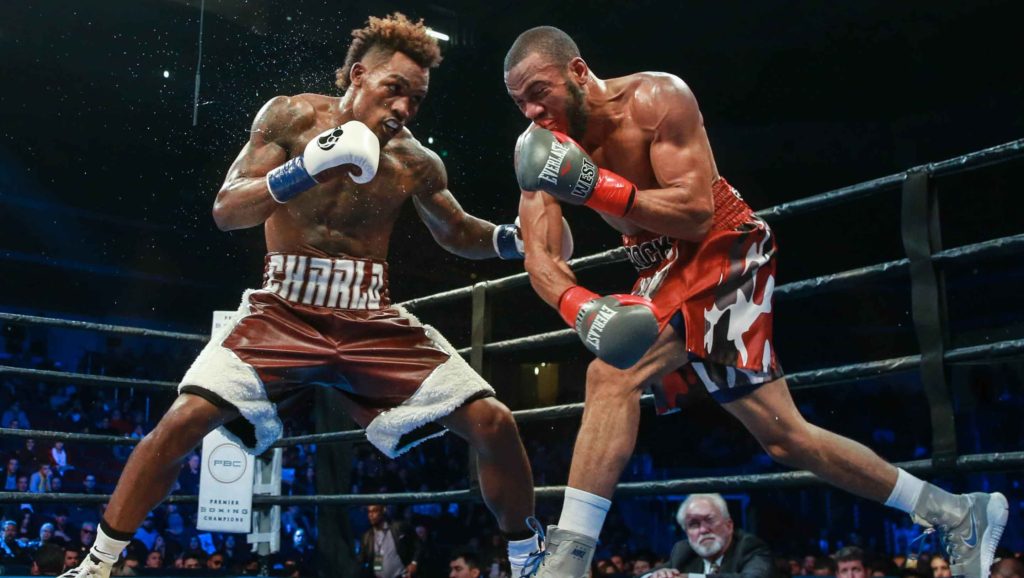 For both Williams and Smith, this is an important test as they look ahead to put their name in conversation among the best in the Super Welterweight division and what they hope will be one step closer to another title shot. Smith will meet Williams in a 10-round bout at The Chelsea inside The Cosmopolitan on Saturday, November 18th. Televised coverage will be available on Bounce TV at 9pm ET/6pm PT. Tickets can be purchased on ticketmaster by clicking here.