SATURDAY MAY 4, IN LAS VEGAS 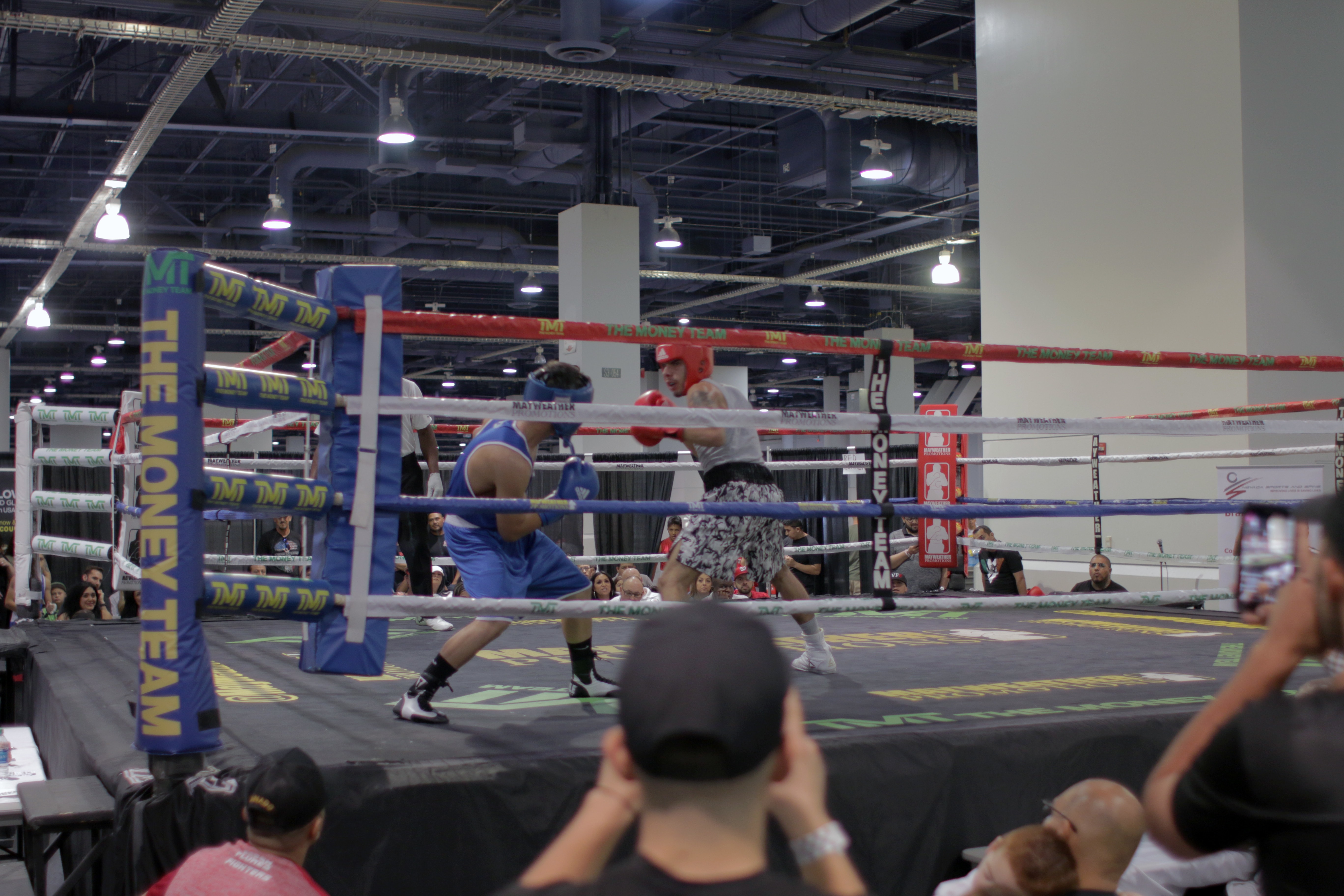 LAS VEGAS (April 29, 2019) – Mayweather Promotions is proud to announce its continued support of the Amateur Invitational Tournament that will be held in conjunction with the 5th annual Box Fan Expo at the Las Vegas Convention Center on May 4. The tournament will begin at 11am and will feature several highly ranked and top amateur fighters from the USA Boxing program that received a special invitation to take part in  to competing  against the best in their respective divisions. They will get the opportunity to display their skills in front of family, friends, and the whole boxing community, including current and former world champions as well as some of the rising boxing stars of today. This invitational  will  benefit Center Ring Boxing Club, a local non-profit organization dedicated to providing youth with a constructive alternative to self-defeating behavior through athletics, academics, and community service programs.

“We’re proud to be supporting the up and coming generation of fighters through this special event once again,” said Leonard Ellerbe, CEO of Mayweather Promotions. The Expo is truly an event that is put on for the entire boxing community and giving these young athletes the opportunity to showcase their talents on this stage is a big win for the future of the sport. We’re looking forward to everyone coming together for a memorable experience for all in attendance. See you all there!”

“We are proud and honored to have the Box Fan Expo Invitational 2019 being sponsored by Mayweather Promotions for the second year in a row,” said Alonzo Benezra, Founder and Producer of Box Fan Expo. “It will showcase some of the top seeded USA boxing amateurs to compete in a unique and special one day tournament environment where future stars of boxing meet the stars of today, all under one roof. I want to personally  thank  Floyd Mayweather for supporting such a great amateur show which will help a great organization (North Las Vegas Center Ring Boxing) achieve their goals of providing good services to the kids that attend that gym and empowering them to feel better with themselves through the power of boxing and education.”

“Center Ring Boxing Club is excited that Mayweather Promotions will support the Box Fan Expo Invitational 2019, a great amateur boxing show being held for the second year on May 4th, at the Las Vegas Convention Center,” said Center Ring Boxing Club representative. “We are very happy for their participation in making this event an epic opportunity for  USA boxing amateurs to compete in this special event. This is Center Ring Boxing’s first year hosting the invitational and we are committed to making this an awesome opportunity for these amateur boxers to compete in an explosive event.”

Box Fan Expo is the ultimate boxing fan experience event, which allows fans to meet-and-greet boxing superstars of today, current and former world champions, legends of the sport and other boxing celebrities. Fans can expect to experience various interactions such as autograph and photos sessions, FaceOff with your favorite boxers, pictures with the Ring Card Girls, Live DJ Music, chance to win prizes, purchase merchandise and memorabilia from different booths Exhibitors, “ALL UNDER ONE ROOF”. You won’t want to miss this must-attend Expo!

Early bird tickets to the Box Fan Expo are currently $30 for a limited time and available online at: http://bit.ly/BoxFanExpoMP